Above: Kathleen Mary on Pittwater in 2014 - Built for Peter Kubale in 1988 by Tim Phillips at Wooden Boat Shop. In 2014 C90 Kathleen Mary was purchased by a NSW syndicate and sails at Pittwater. - Picture sequence - A J Guesdon, 2014

The inaugural Couta Week started with the Pittwater fleet of 'Couta boats sailing down to Sydney Harbour for a Friday October 16 race with the Royal Prince Edward Yacht Club.

Today,  Sunday, October 18, they join the Sydney Amateur Sailing Club’s Gaffer’s Day race on Sydney Harbour. Organisers are expecting a record fleet of 100 classic yachts for this year’s edition, creating a spectacularly grand outing not seen since the harbour came alive for the country’s bicentenary celebrations in 1988.

During this week the Coutas, some from Victoria, will be on Pittwater in time for the Royal Prince Alfred Yacht Club’s Wednesday twilight race on October 21, followed by a Thursday twilight race.

More in 'The Coutas are Coming!' by Lisa Ratcliff HERE 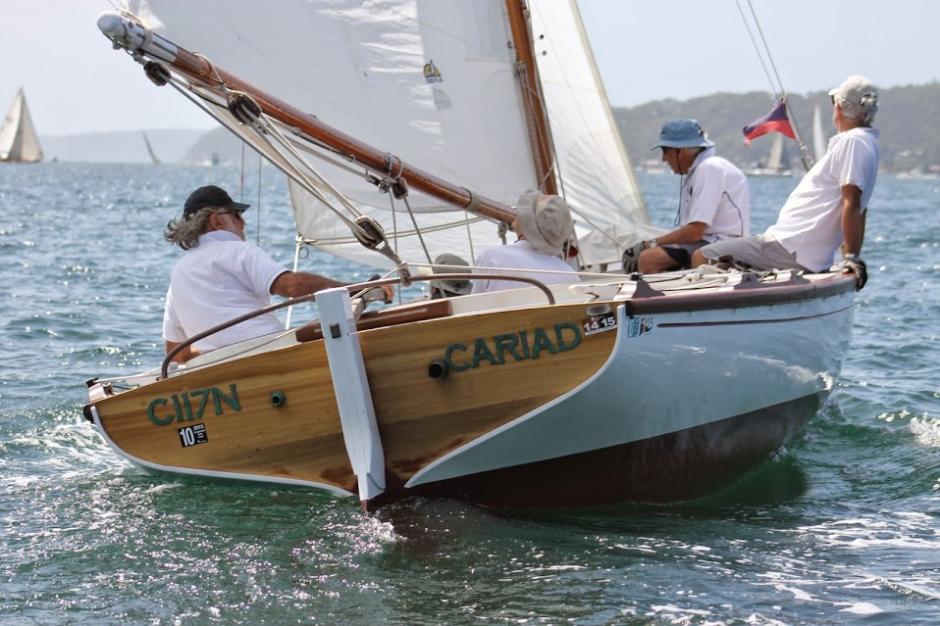 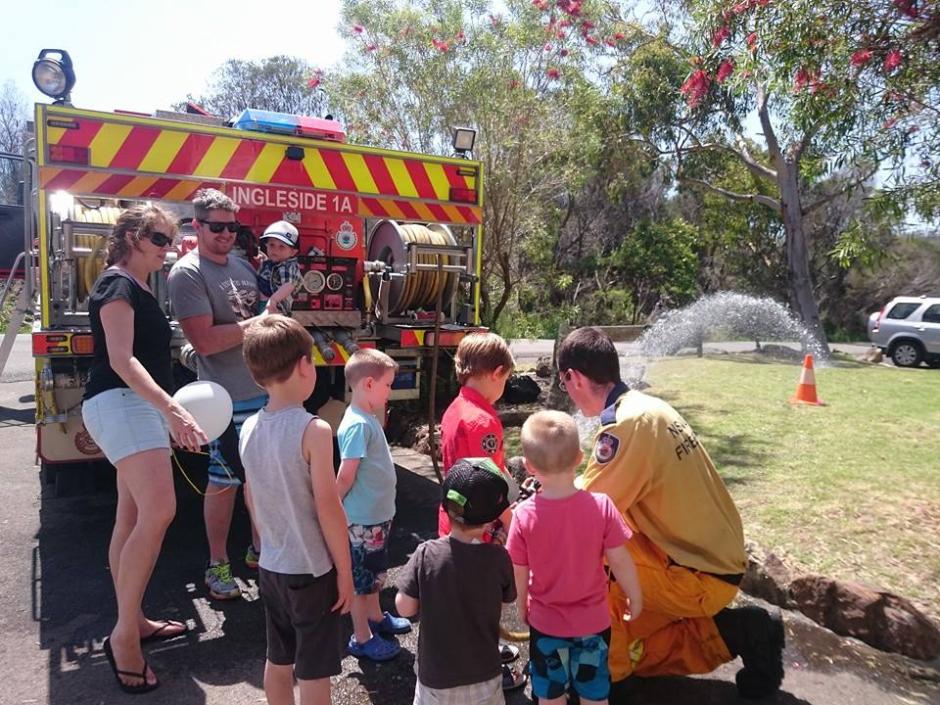 Ingleside‬ ‪NSWRFS‬ had over 90 people attend our ‎Bushfire‬ Preparation Day at station today with 60 sitting through our Bushfire Planning Presentation and worked on making a Bushfire Plan.

Pumps: 12 serviced (fuels/Oil replaced) with 8 working & 4 needing some extra help outside of the RFS.

Thanks to all the community that came along to learn about Bushfire Safety. 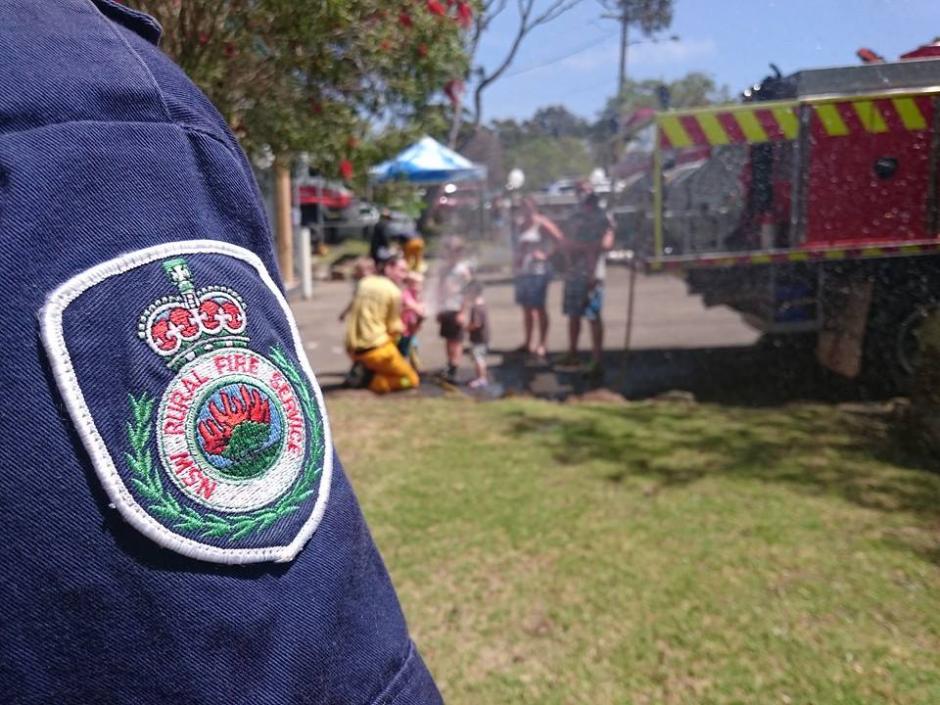 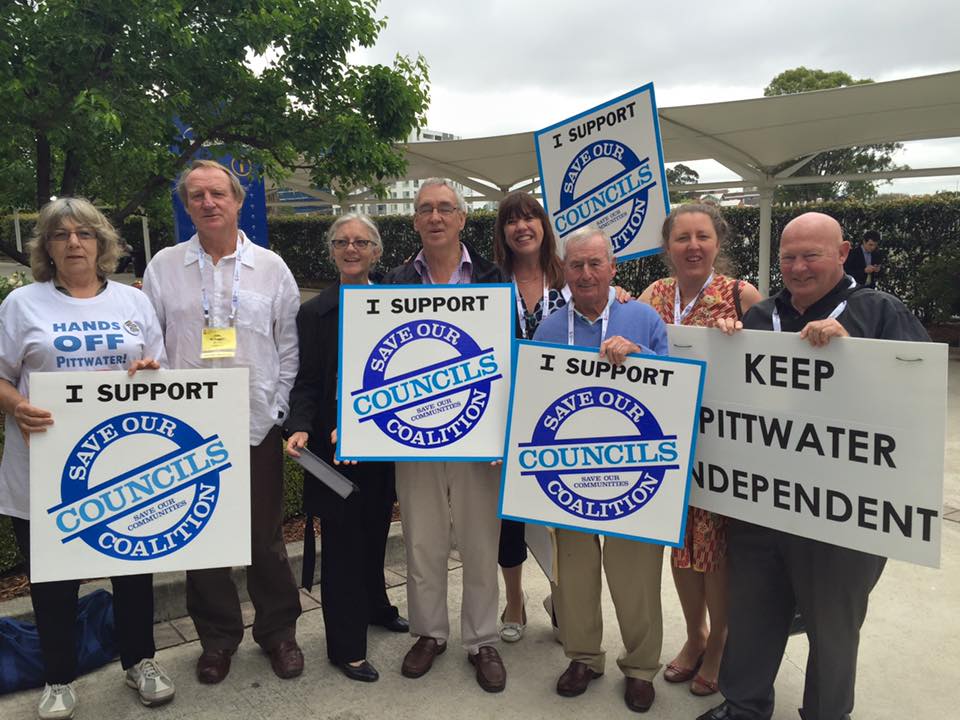 The hills are alive with the sound of....

The bays receive waves of....

Other oft fickle views now allow a song of...

While the many persevere, 'til is confirmed, there will be...

Enough bad poetry set to favourite old songs for moments of exhalation after recent epic hours  - this week's Releases, from many, on thisHERE 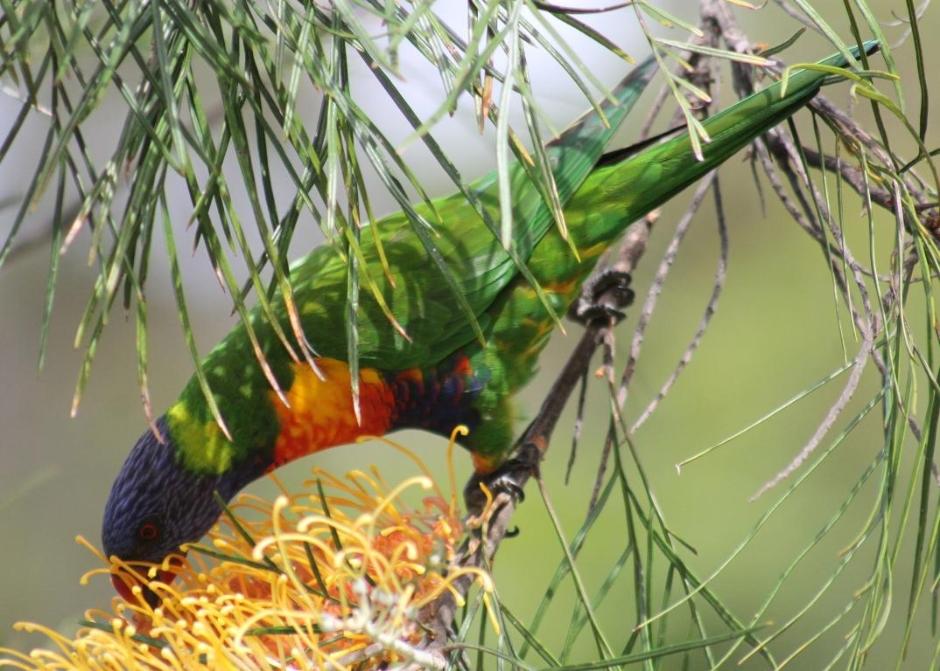 To get involved all you need is 20 minutes, your ‘green patch’ of choice, and some keen eyesight (or binoculars!) And it doesn’t matter if you’re a novice or an expert— Birdlife Australia will be there to help you out along the way. Simply record the birds you know and look up those you don’t on their Aussie Bird Count app or on their website. You’ll instantly see live statistics and information on how many people are taking part near you and the number of birds and species counted across your neighbourhood and the whole of Australia! 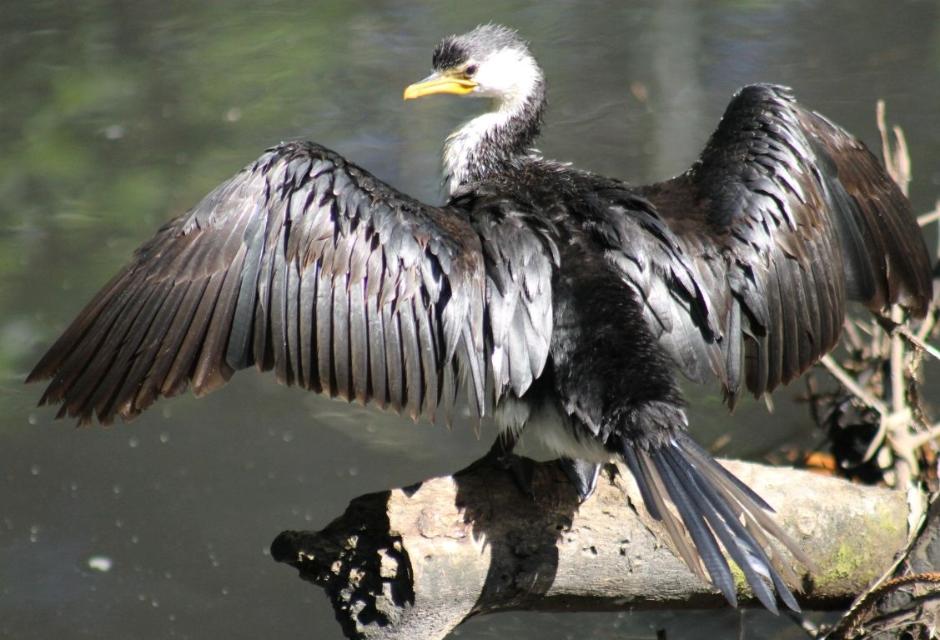 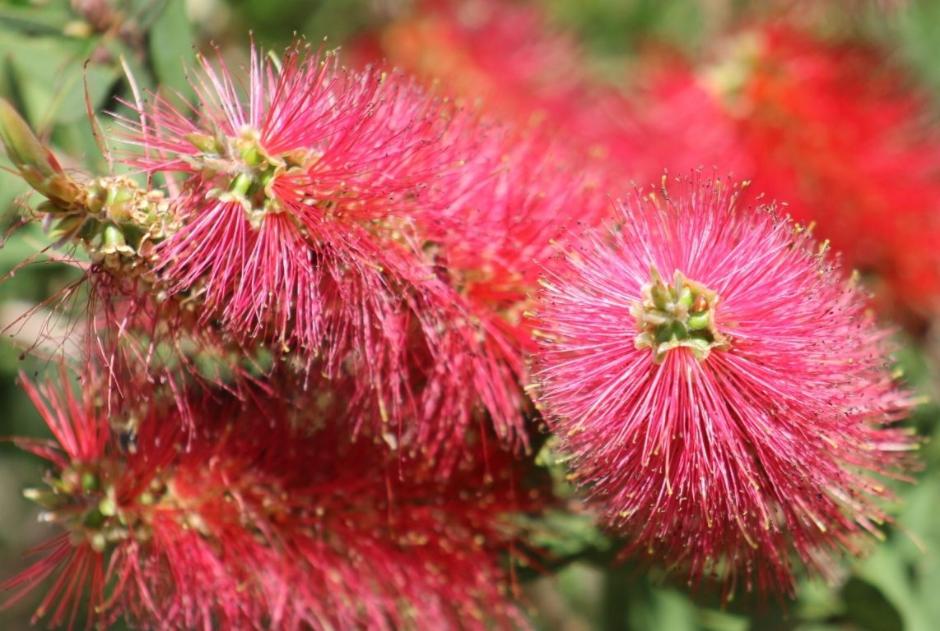 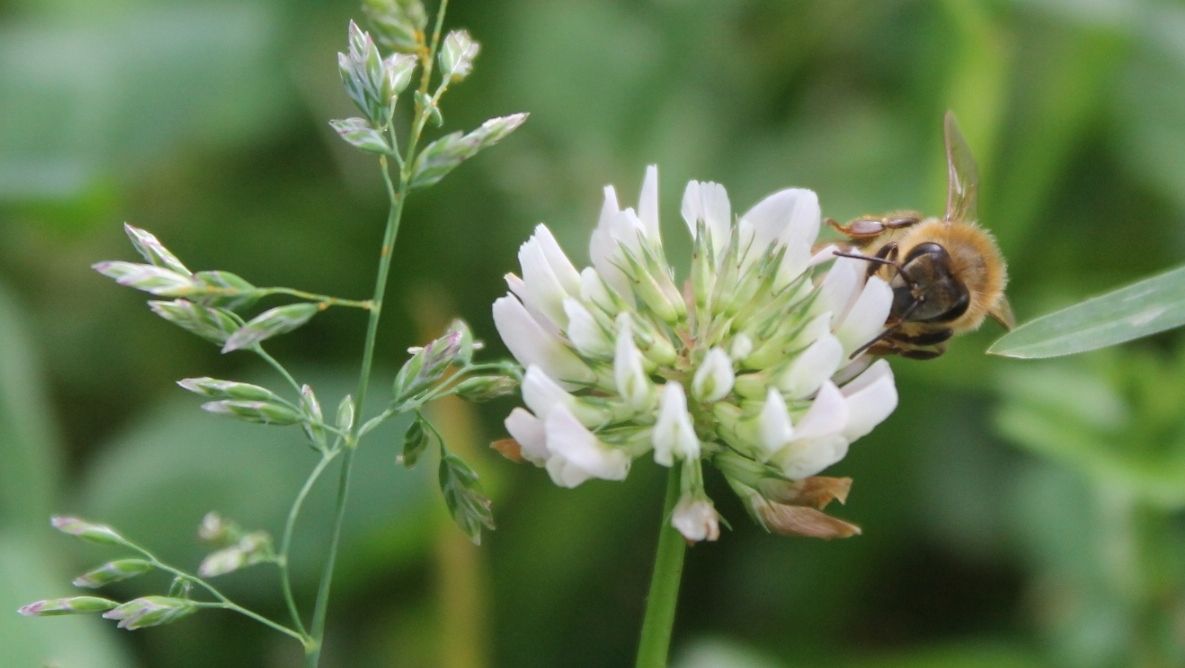