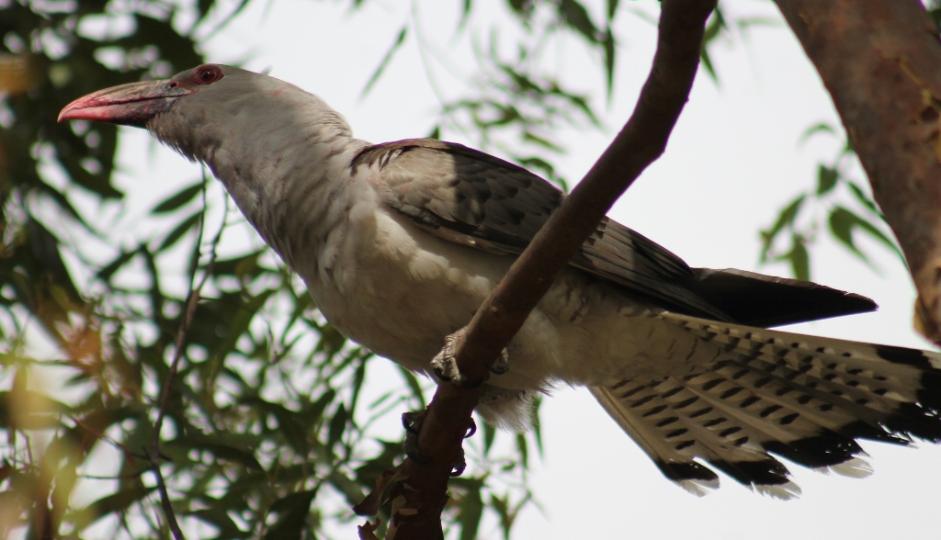 The photograph above was taken in Mona Vale Village Park this week - this is that bird you can probably hear, or one of its brothers or sisters, making that raucous call as it flies, chased by other birds - through our skies at present.

They return here each Spring all the way from New Guinea or even Indonesia and go back again in March or April. They are the world's largest cuckoo and like mostly fruit to eat - we better let Jess from Kindy Kitchen know - we don't want any of her watermelon cupcakes to disappear!

Next time you hear a harsh call across the sky this Sumemr, look up - you may be seeing a Channle-billed cuckoo flying past! 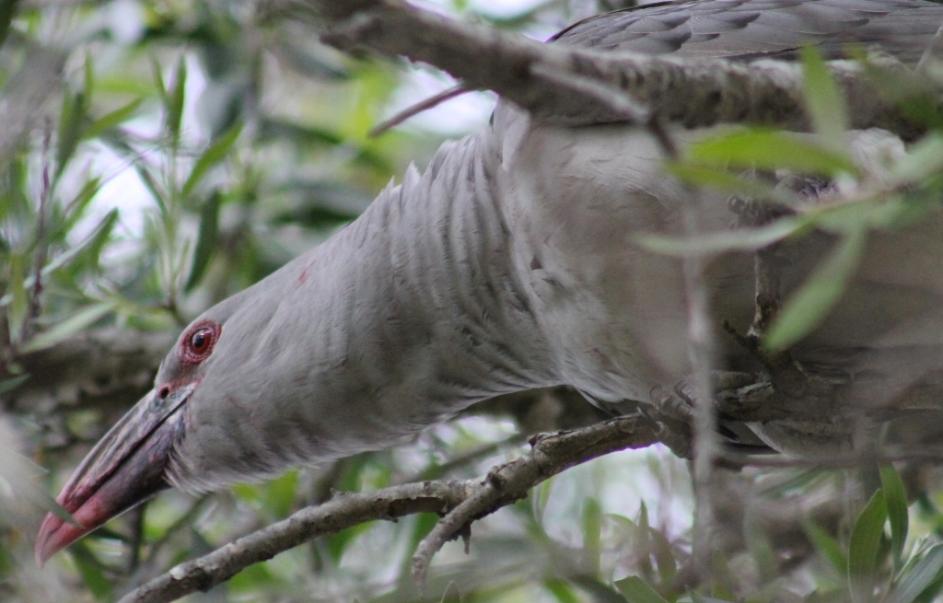