In speaking of Kendal Henry, an expert at creating symbiotic relationships between artists, community, business and other cultural assets to address issues of social engagement, civic pride and economic development and the idea behind getting Artists to respond to 'the game' concept, Greg Stonehouse asked people to look at the 2015 St Petersburg Art Prospect Festival and the way Artists there had responded to Henry's idea of participatory art in public spaces.

Mr. Stonehouse praised all Avalon businesses who had embraced the carnival and in particular Johnson Brothers Hardware who had provided all of the paint for many of the 'on walls' inspirations as their investment in this inaugural Avalon Art Carnival, or the tenth thousandth incidence of the Johnson family's commitment to keep on keeping community in more relative terms.

Mr. Walters was funny, lauded the Pittwater and Avalon communities commitment to provide opportunities like that which launched the success of 'Avalon Now' through the Creative Creatures film festival and cited this new art carnival as another example of great people doing great things from small beginnings which he hoped would be embraced by the community as his film had been.

Mr. Blackwell reiterated the Australia Council for the Arts commitment to growing such ideas and festivals in Australia and supporting the communities who seek to enrich residents, bring together social engagement, civic pride and economic development for their areas.

The works surrounding and part of the carnival launch were not only beautiful, they were interactive and had a great illustrative defining of of 'game' and fun.

One of our favourites was 'Tic Tac Toe' created by Pittwater Councillor Selelna Griffith - a movable cloth version that was also very beautiful. In the laneway where winds get funneled, Amy Roser had contributed 'The Other Windy City', while opposite is one of artist Mirre's 'View Boxes'.

We suggest you dive and have some fun - this is a great manifestation of how a place may be brought to life for those who live in it with works that will make you feel, think and play!

A Few happy snaps from the launch: extras in Avalon Art Carnival: The Game Launch album 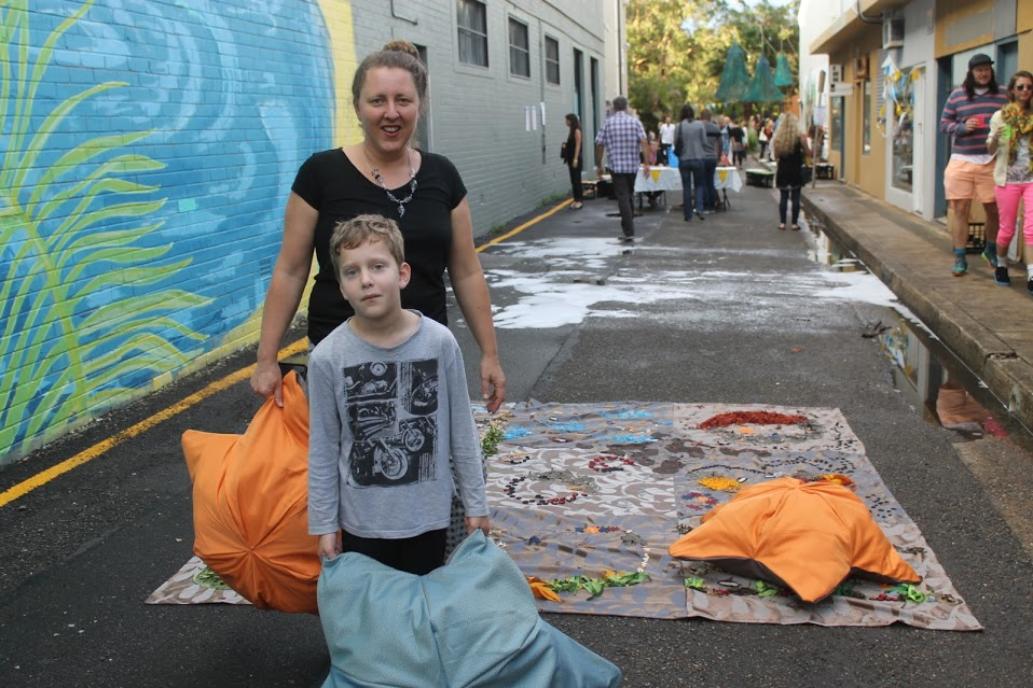 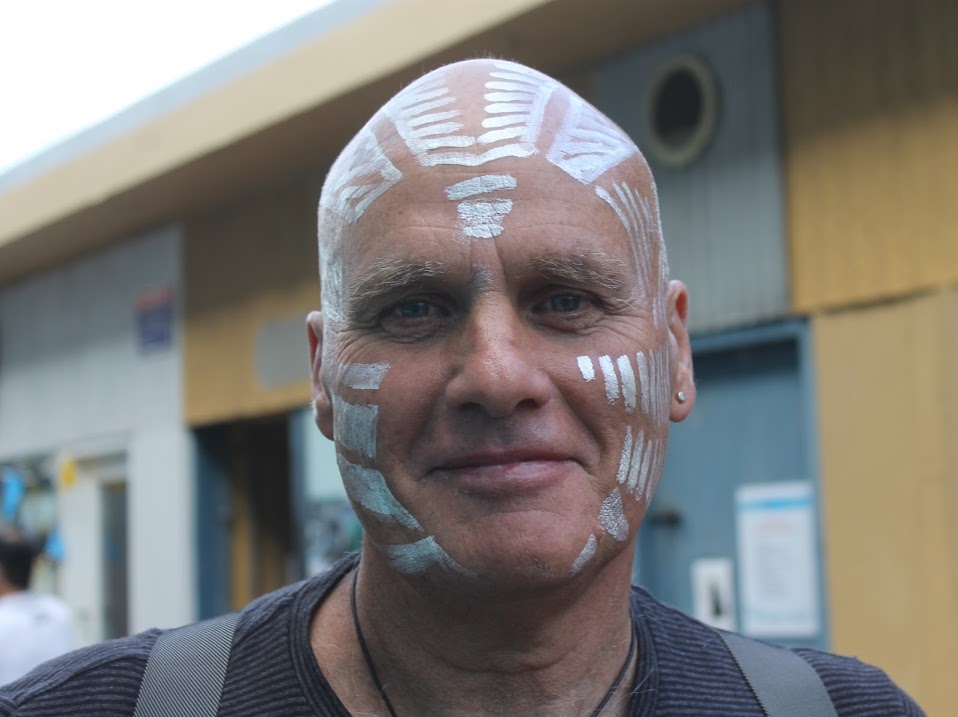 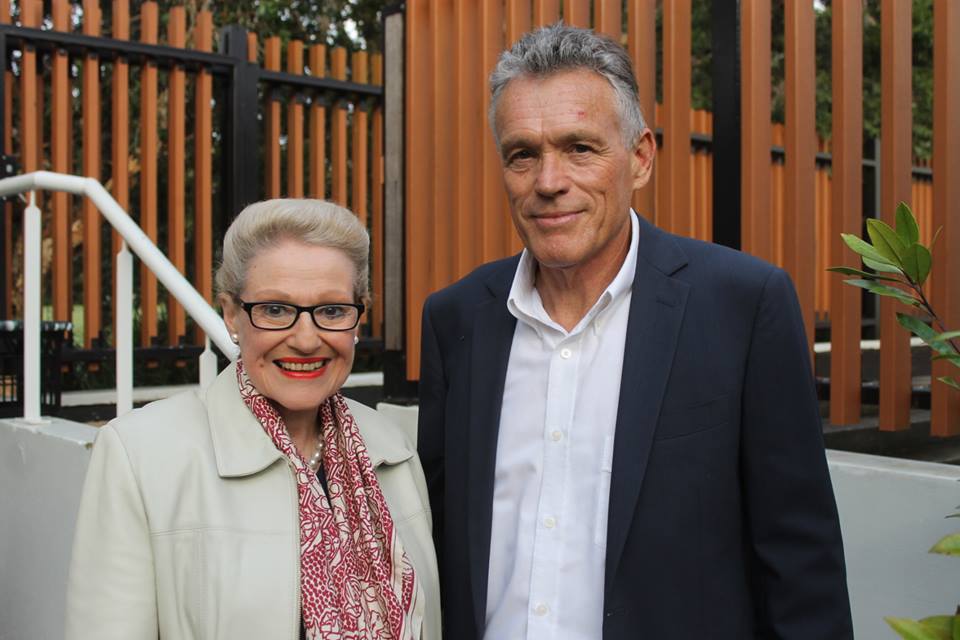 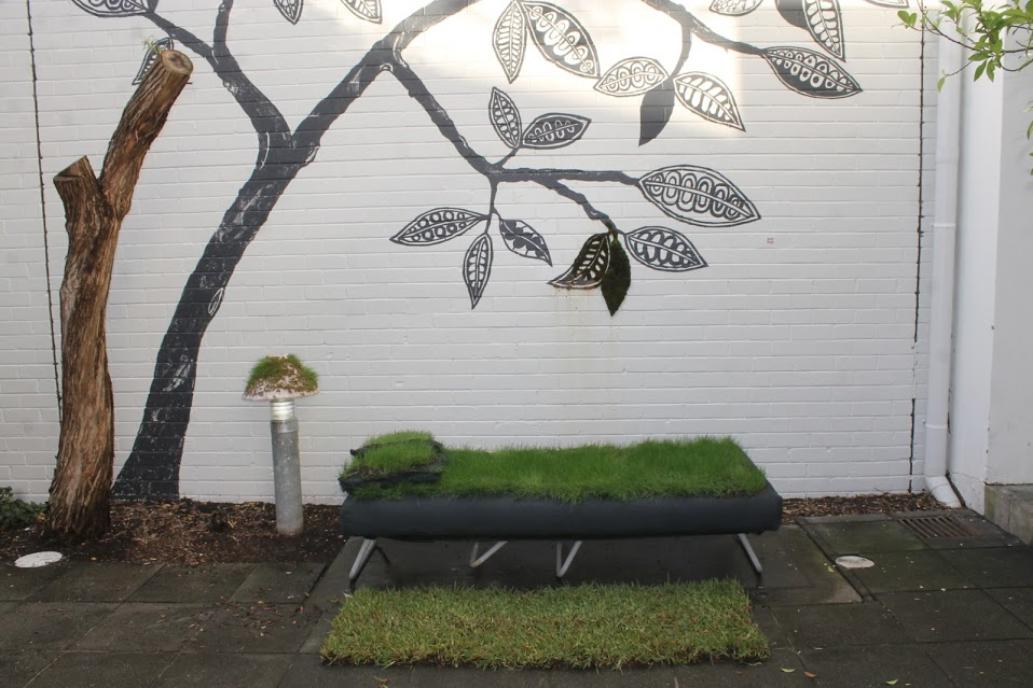 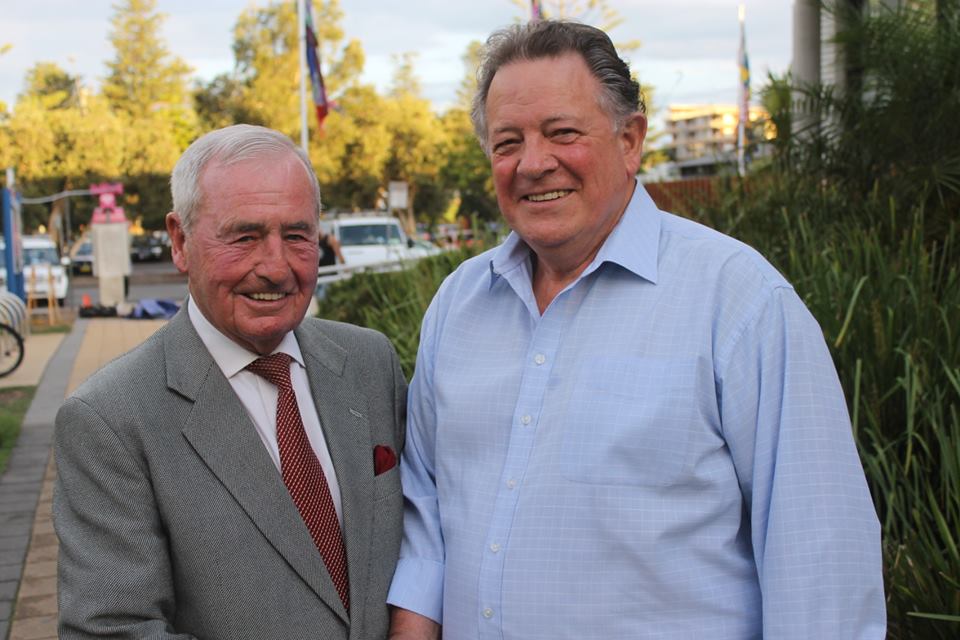 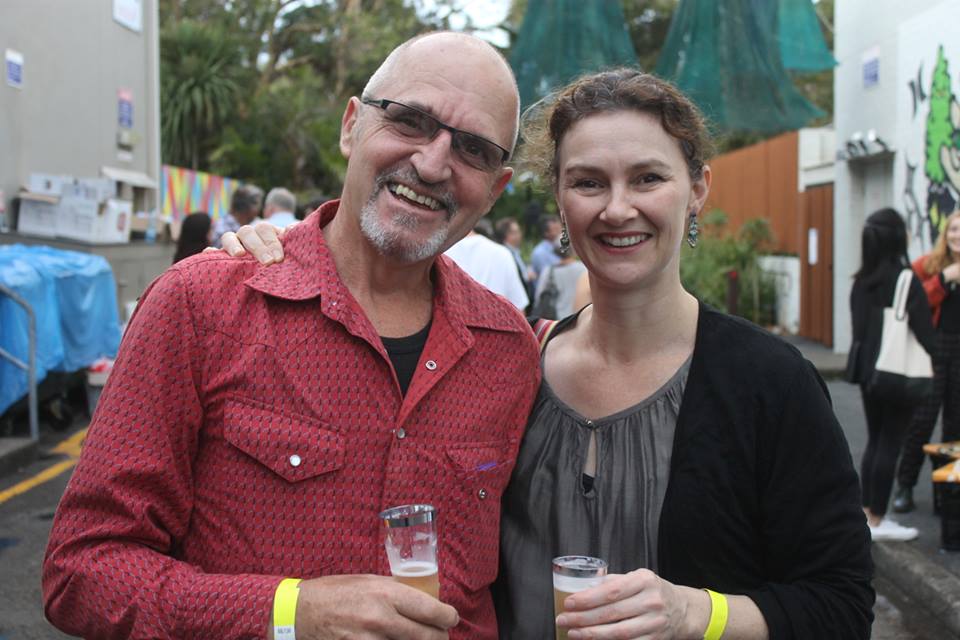 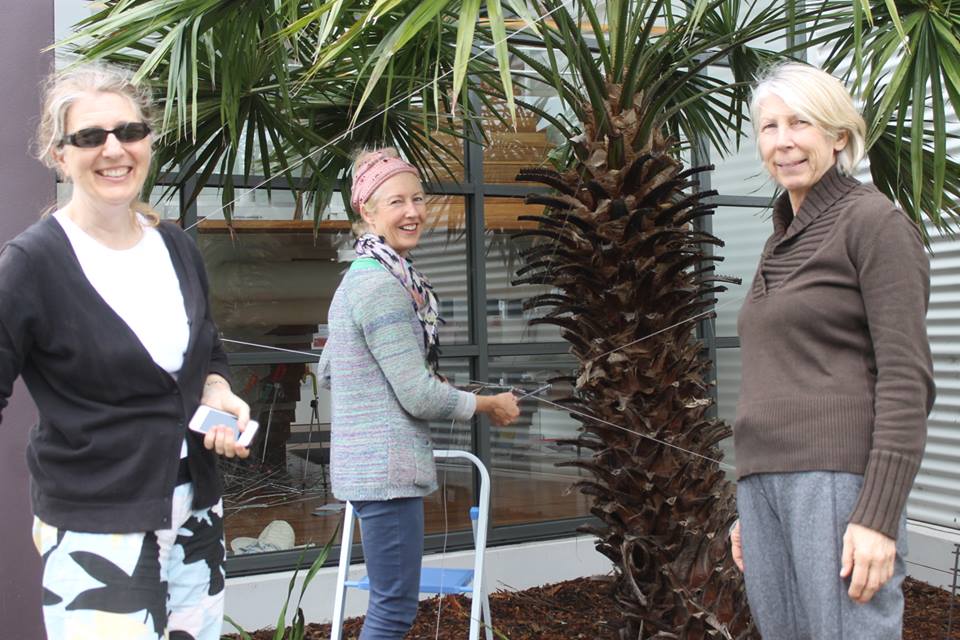 Lisa Marshall, Christina Frank, Suzanne Davey:  Wind Songs is a dynamic, colourful installation that uses an everyday object, the humble umbrella, and transforms it from the ordinary into the extraordinary. A mass of umbrellas have been de-constructed and re-configured in new and surprising ways. The 'fly away' work responds directly to the elemental coastal landscape. Floating in the sea breeze three flags, fashioned from fabric umbrella covers, sing songs about fragility, struggles and the power of transformation. The leftover umbrella frames, unified in an organic form speak equally of fragility and transformation, though in a contrasting and complementary way 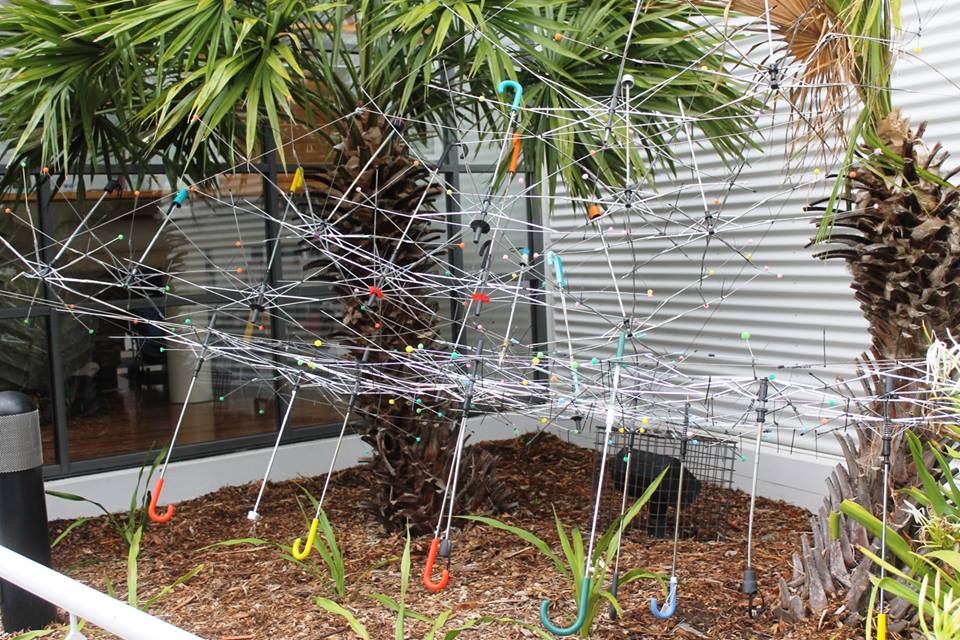 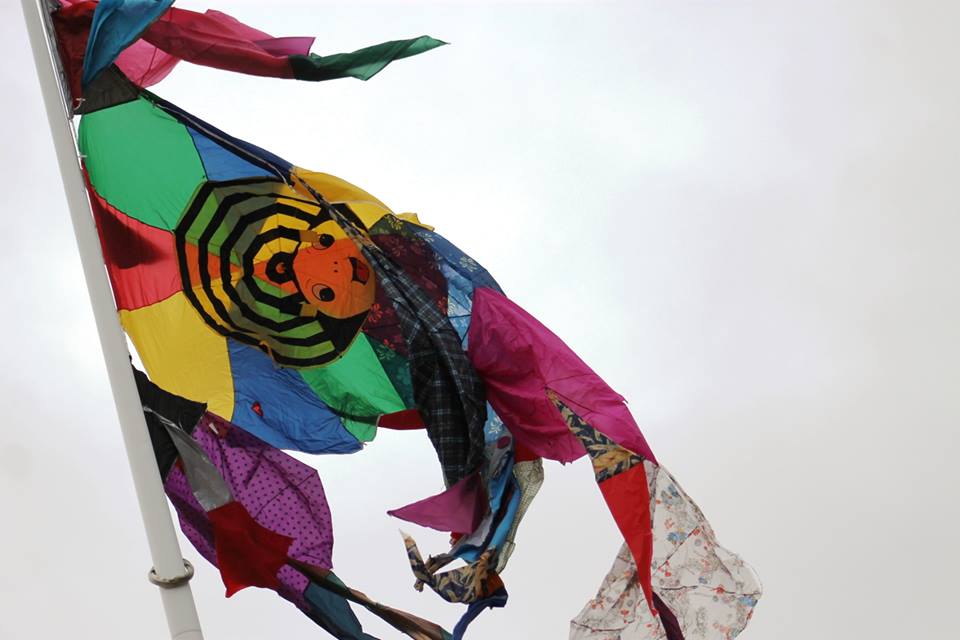 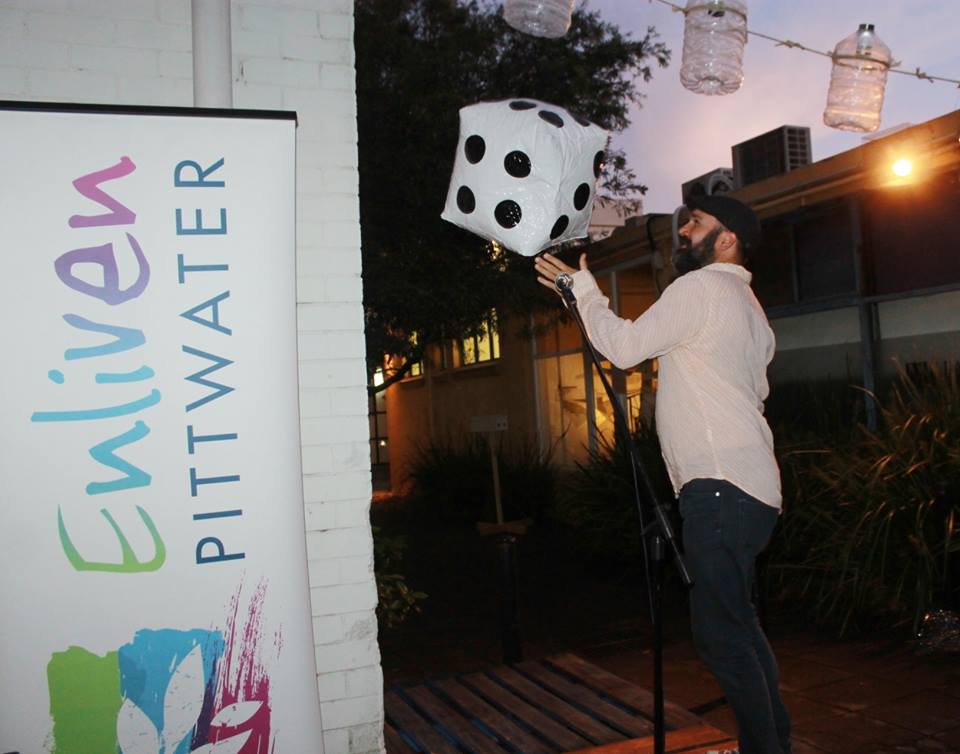