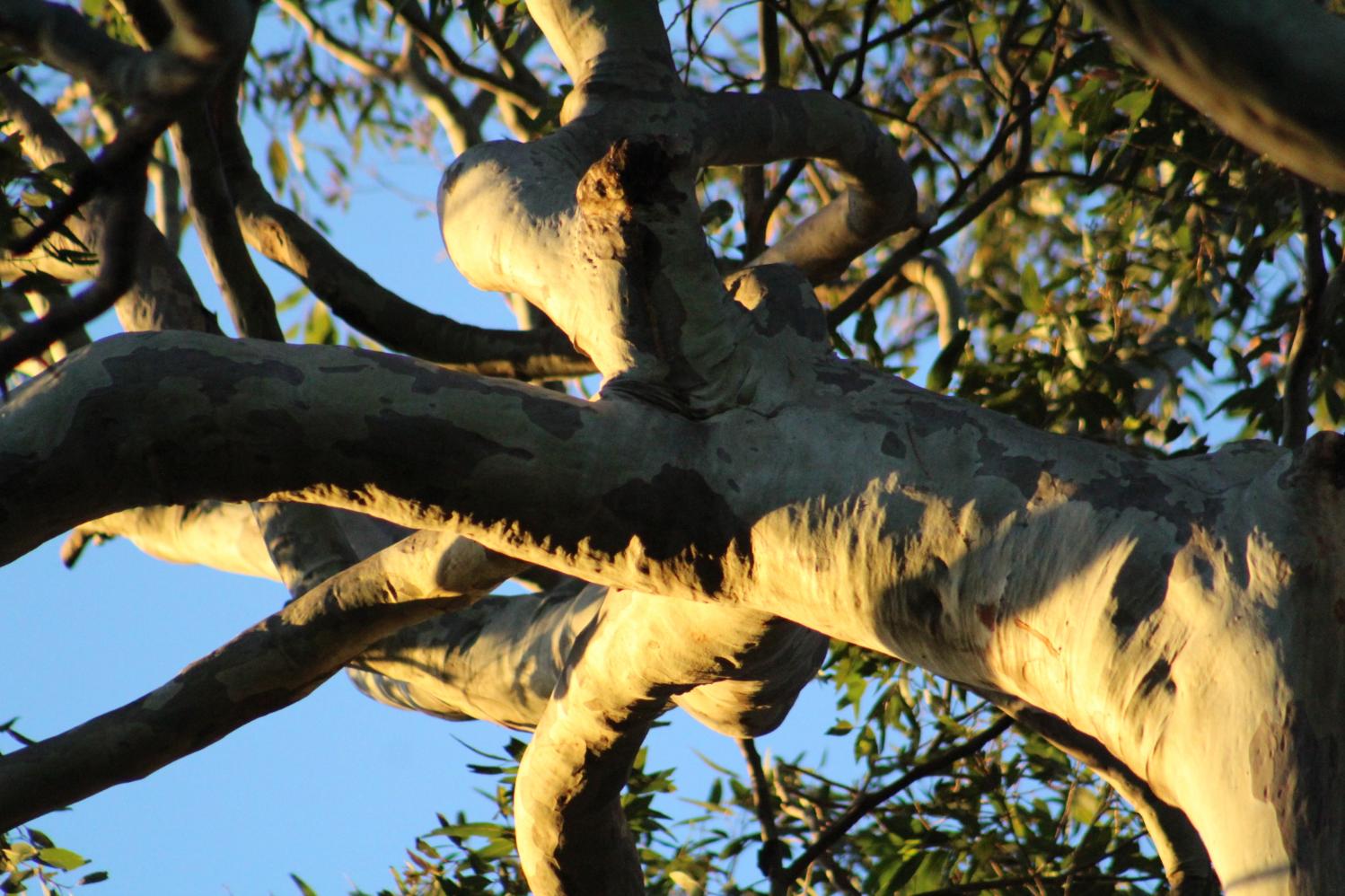 The grant of $20,000 is to support the rehabilitation of native vegetation on 11 ha of public and private lands leading to the iconic Linda Falls in Ku-ring-gai Chase National Park.

SWLB Coastcare has engaged a team from Dragonfly Environmental to undertake this funded stage of the project. Headed by Paul Webb the team will work together with the community over the next 18 months to bring the invasive weeds under control and the site into a maintenance phase.

Community involvement will include a number of “Bamboo Out'’ days, a weed workshops, plant ID workshop, and the development of a wildlife corridor along the waterfall track.

Lesley Stevens, Secretary of SWLB Coastcare, said “ It’s an ambitious community project, however, the involvement of all of the residents surrounding the infested area, and the practical support offered by Elvina Bay Bushcare,  Rocky Point Bushcare,  the West Pittwater Rural Fire Service, Northern Beaches Council and National Parks & Wildlife Service will give SWLB Coastcare every chance of a very successful outcome”.

West Pittwater Rural Fire Service has already done several site inspections with SWLB Coastcare. Andrew Cutler, Captain of the West Pittwater RFS said “ this is an important part of the RFS community strategy to encourage community resilience and readiness and at the same time preserve these special environments’

There is lot riding on this project. The pocket of littoral rainforest surrounding the Linda Falls in Lovett Bay is listed as an Ecological Endangered Community (EEC) - part of the remaining 1% of the littoral rainforest still found along the NSW coast. Further away from the Falls the rainforest is surrounded by a majestic Spotted Gum Forest which is also listed as an Ecological Endangered Community.

Paul Webb commented that it was a unique scenario. “ To have overwhelming support and involvement from all of the local community means that long after the funding has been spent the project will have a long term effect as maintenance work will be continued under the stewardship of the local residents”. 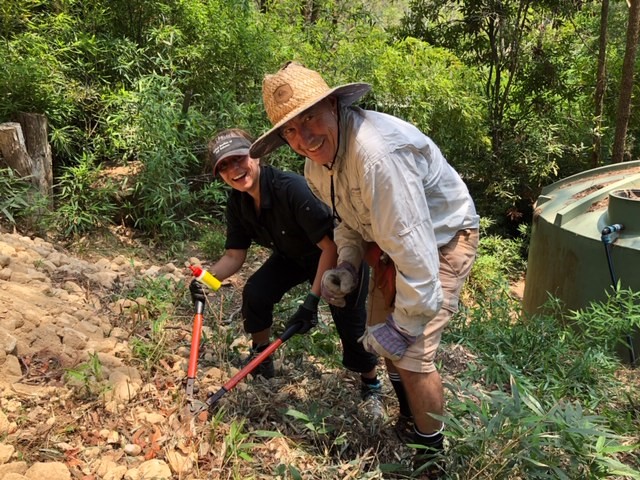 The Lower Western Shores of Pittwater now has its first Coastcare group.  The private properties in South West Lovett Bay sit between Ku Ring Gai Chase National Park and the shores of Pittwater. They also sit within a Pittwater Spotted Gum forest and on the edge of a coastal rainforest, both endangered ecological communities.
The group’s objective is to get rid of the bamboo, and other invasive weeds such as cocos palms, asparagus fern and lantana as well as smaller invasive grasses on both public and private land; and to regenerate the bushland.
Resident support for the group is sky high with every property owner in SW Lovett Bay signing up.
Members of the 2 local bushcare groups have also joined so help maintain the work done on public land.
The first event planned by the group is a Weed Identification Workshop to be run by Northern Beaches Council Bushland Supervisor Michael Kneipp this weekend. 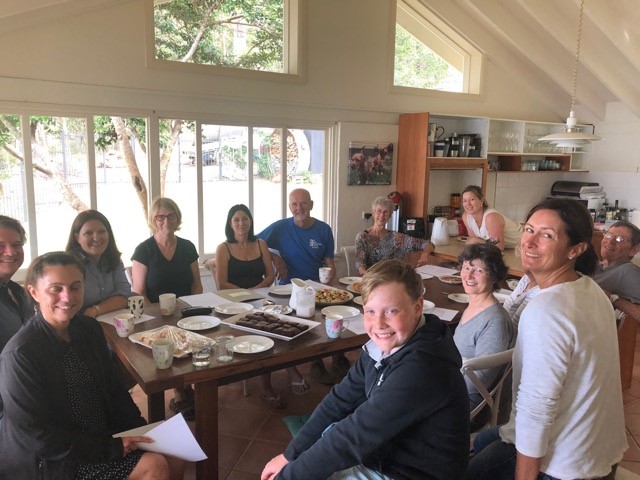 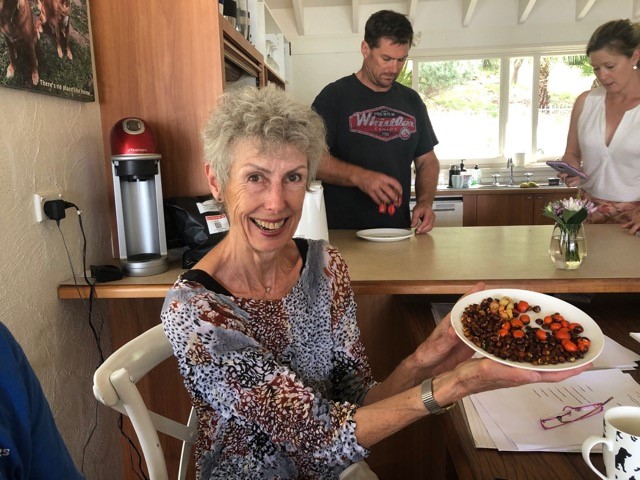