Seniors Housing: Are we paving paradise? 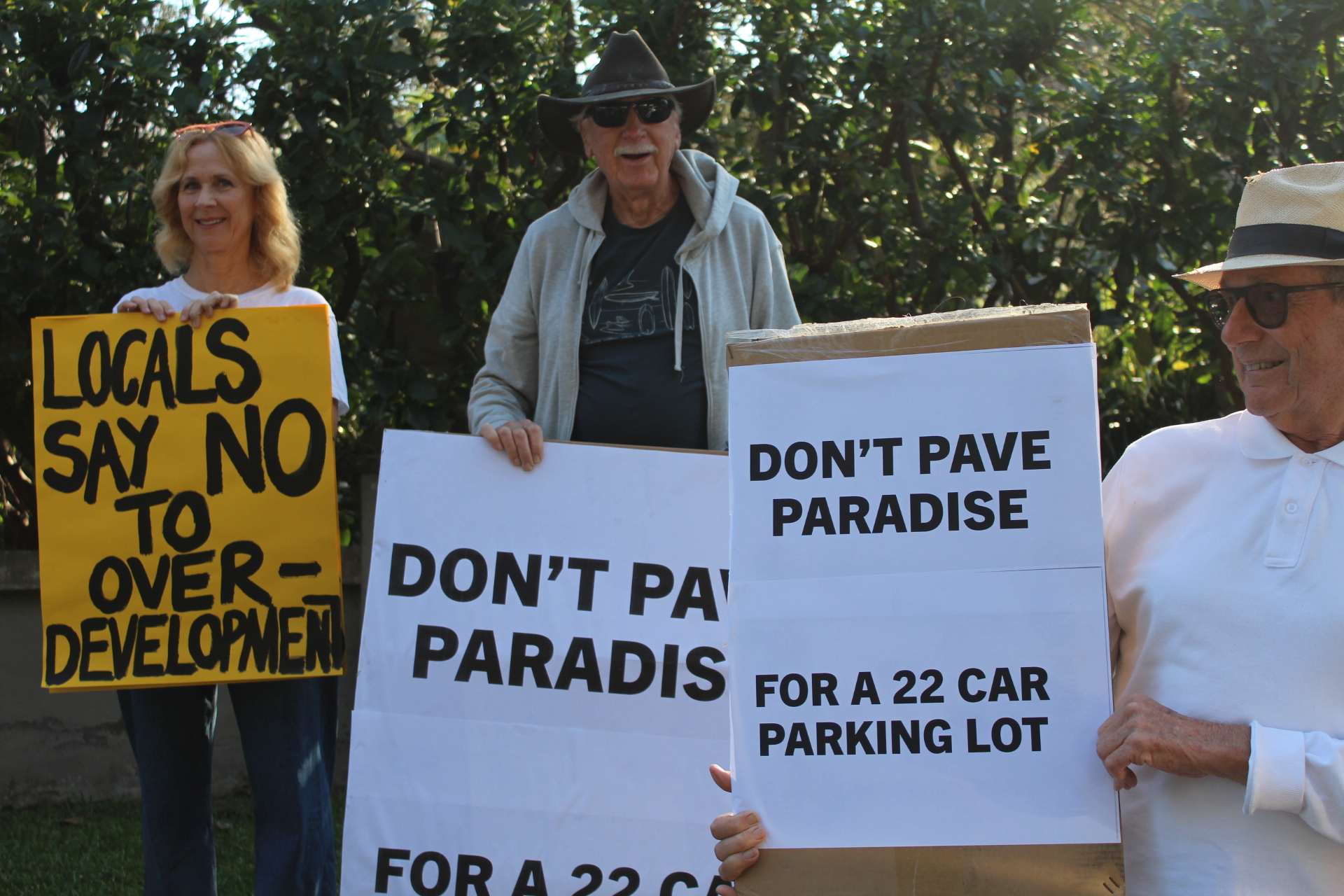 Mr Skelsey said interest from older people and empty nesters in downsizing from large family homes to more modest and easier-to-maintain seniors housing strengthened during the COVID-19 lockdown because many people felt isolated and lonely.

“Therefore, they looked towards retirement communities, and there is an important distinction … these [Over 55s] are communities where you can still live independently but you have people around you and there are some staff,” he said.

NSW has had a State Environmental Planning Policy (SEPP) for seniors and people with a disability since 1982. It allows developers access to land they would not otherwise be able to build on under local government planning laws.

“It is probably fair to say it has been contentious the entire time it has been in place,” said Mr Skelsey.

Increased traffic congestion and loss of tree canopy associated with Over 55s housing are among the reasons many residents oppose the developments. Others are upset that many of these developments are expensive and only suitable for people who are already reasonably well off.

“If you have a big enough block of land you can build multiple dwellings on it, be they units or townhouses, provided they are built a certain way,” he said.

He said multiple Over 55s projects can be built in one street, leading to a “domino affect”.

“We are seeing that in Wheeler Heights and in Terrey Hills where entire streets that are zoned for low density housing turn into medium density housing as, one by one, the houses make way for seniors developments.

“It doesn’t allow Council and the community to work together to come up with solutions.”

Mayor Regan said that since 2018, 32 development applications for seniors living projects had been lodged with Council. Many of the D.A.s rejected by Council because they didn’t meet local planning laws were later approved in the state Land and Environment Court. 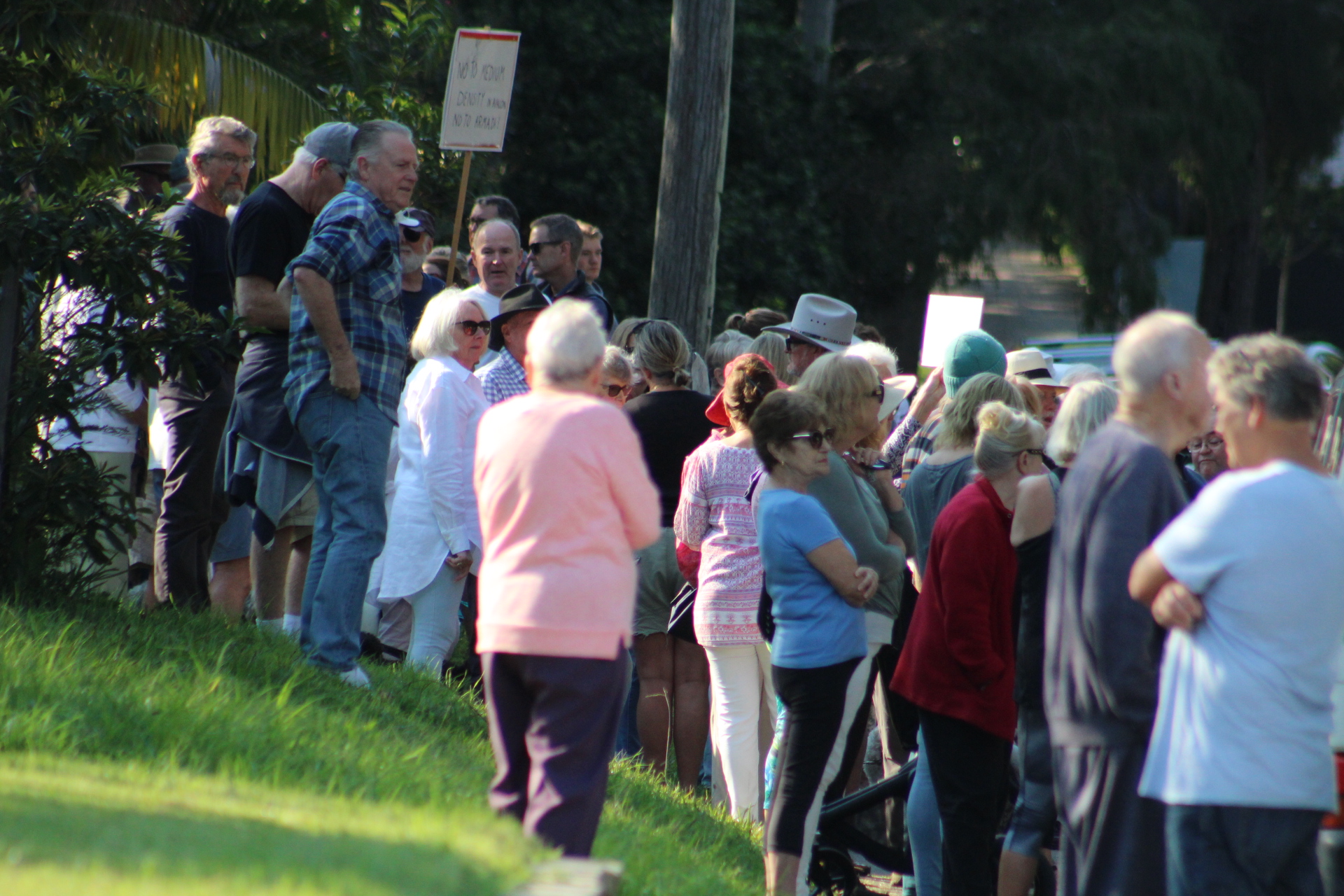