The Committee of the Pacific Club, Palm Beach have opened their fundraising in wonderful style last night, November 12th, hosting residents, visitors and Palm Beach SLSC Members in the first of what is several events held each Season to ensure Life Savers have the equipment they need to look after people on the beach.
This year their fundraising opened with a 'Blanc de Blanc' theme where guests were asked to wear white - a wonderful idea that suited the very balmy night. Scrumptious hors d'oeuvre, cold fresh oysters and even colder aperitifs along with a great dance kicked off the evening in fine style. The Pacific Club and gardens, decorated by the committee ladies, made a special place have a perfect setting in 'Blanc de Blanc' stylishness.
Pacific Club fundraisers have traditionally opened the Social Season every November at Palm Beach and been an integral part of Palm Beach SLSC's engagement with the community they are surrounded and supported by since the Pacific Club opened. The Committee Ladies have organised these since 1937 with the first 'function' being held on November 28th, 1937. This means that in a few weeks this great contributor to all things Palm Beach will commence its 80th year.
Subsequent years also chose on or around the last Sunday in November, days before Summer officially starts, to open the Social Season and do so in a friendly relaxed style which also generates the means to repair and replace life saving equipment or fund development skills or any of the many other costs every volunteer organisation must meet.
Nowadays the Surf Life Saving Patrol Season for Volunteers starts much earlier. Much earlier and much more to be done by many means more being done by all who support those on the sand and in the water.
A few old scratchy photos from the first event and one a little further on run below - and below these, a 2016 sample of why these Pacific Club fundraisers are so popular - cool sea edge breezes, time to catch up with old friends, and putting something back into a great old club that will serve the tens of thousands who will throng to Palm Beach every week this Summer too - visitors and locals who are, in fact, already enjoying the Pittwater seashores.
Pittwater Online Album for attendees to download a photo for their own Family Albums runs here
MASSES of colorful hydrangea will decorate the new Pacific Club at Palm Beach for the opening on Sunday. The big clubroom, which will accommodate 400 people comfortably, is nearing completion. A polished jarrah floor has been laid for dancing and the furnishings are in cream and green. Cane tables and chairs in these shades have been chosen for the room, which has large windows facing the beach to the sea. An alcove at the back of the room will provide a suitable place for an orchestra. Underneath the clubroom are comfortable dressing-rooms, showers and cubicles, which have also been decorated in cream and green, and a kitchen, which will soon be well stocked with: cream and green glass and china. ()NE of the biggest dances of the year at Palm Beach will take place at the Pacific Club when the Palm Beach Surf Dance is held-on December 27. SPOTLIGHT ON SOCIETY (1937, November 23). The Sun (Sydney, NSW : 1910 - 1954), p. 11 (LATE FINAL EXTRA). Retrieved from http://nla.gov.au/nla.news-article232020775
PACIFIC CLUB TO OPEN ON SUNDAY—THE SOCIAL ROUND. 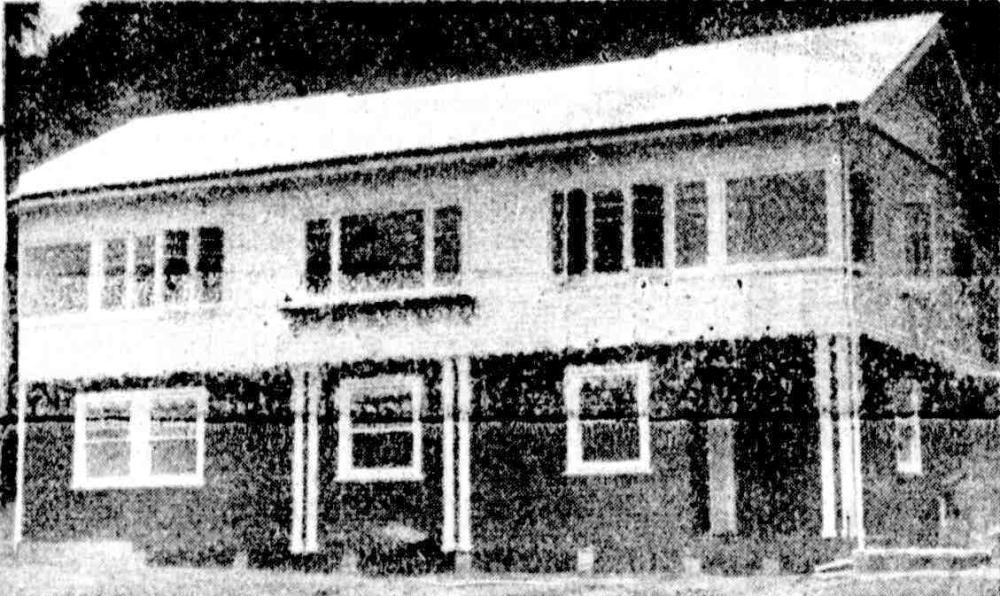 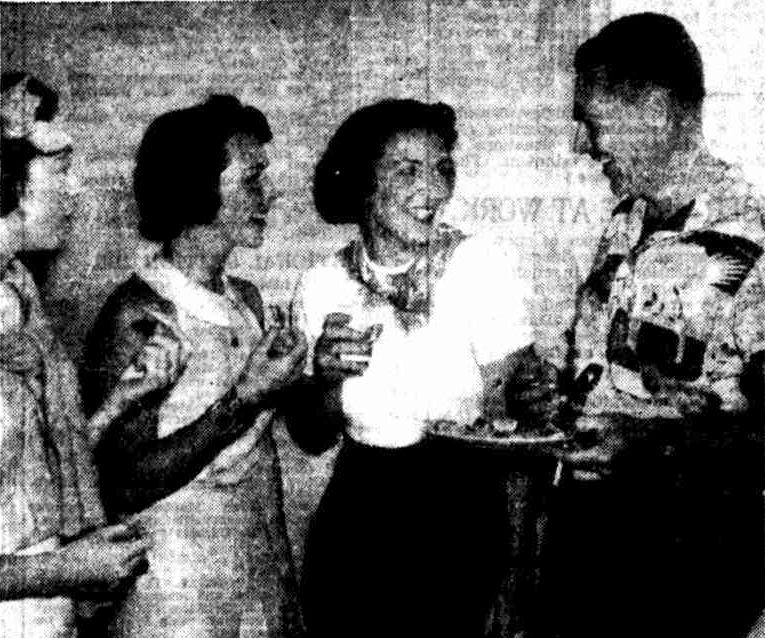 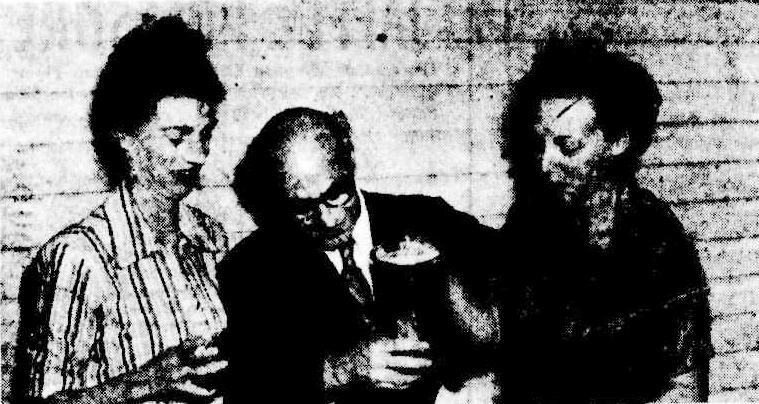 who was one of the barmaids at the cocktail party given by members of the Pacific Club at Palm Beach last night. Palm Beach Season Opens (1949, November 27 - Sunday). The Sunday Herald (Sydney, NSW : 1949 - 1953), p. 16. Retrieved from http://nla.gov.au/nla.news-article18472755
Mr. 'Scotty' Allan was a Palm Beach resident better known as George Urquhart Allan, one of the early pilots in Charles Ulm's and Charles Kingsford Smith's Australian National Airways. Visit: George Urquhart (Scotty) Allan 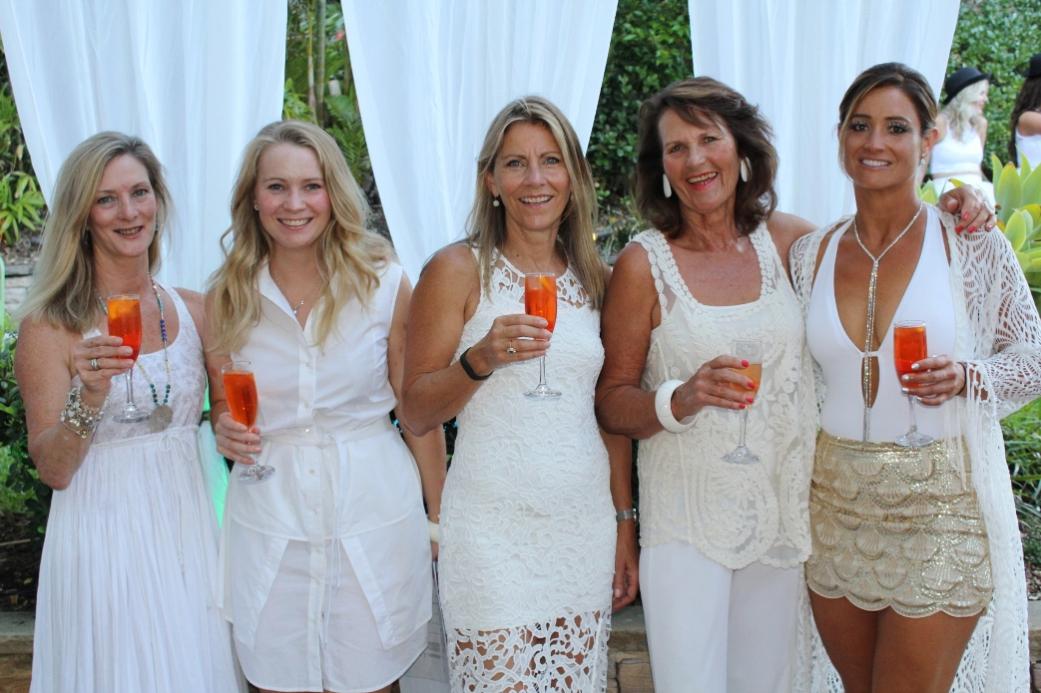 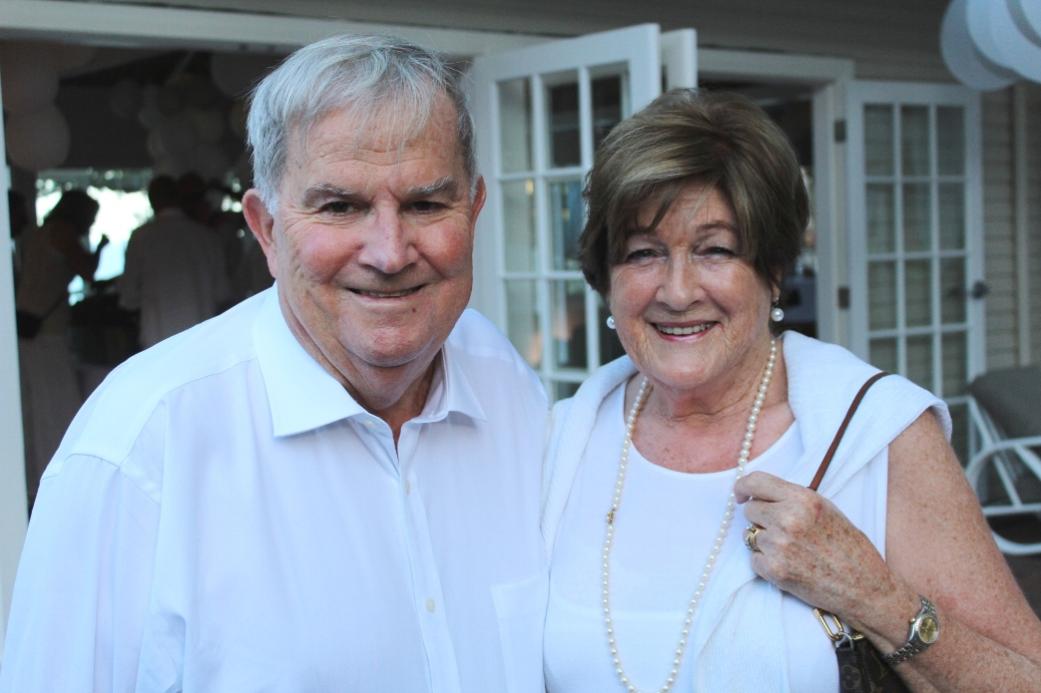 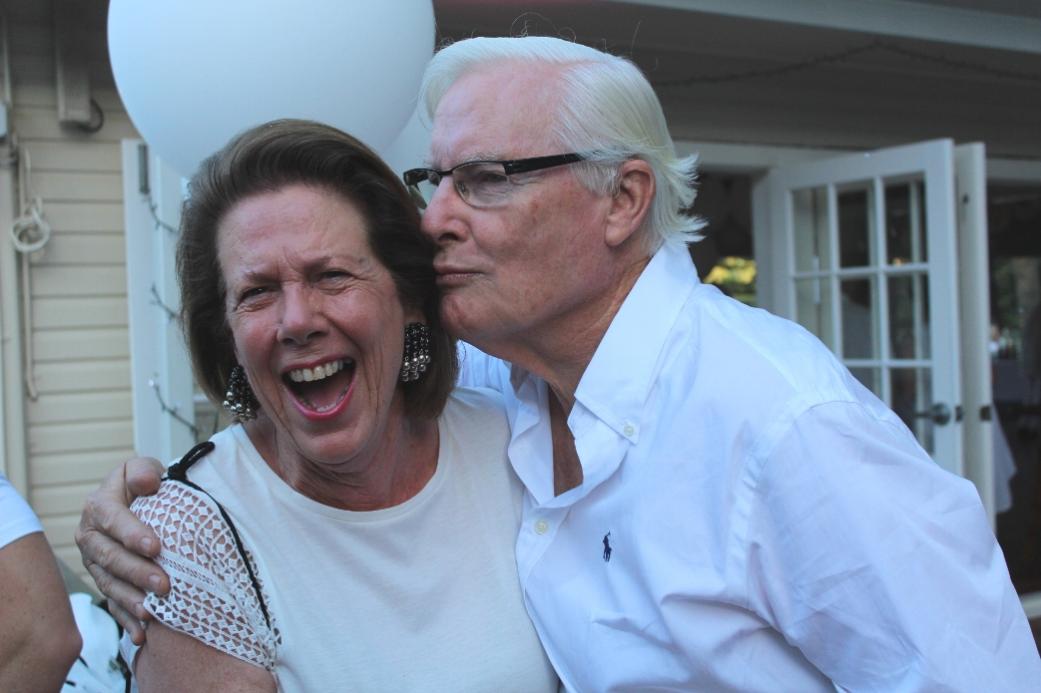 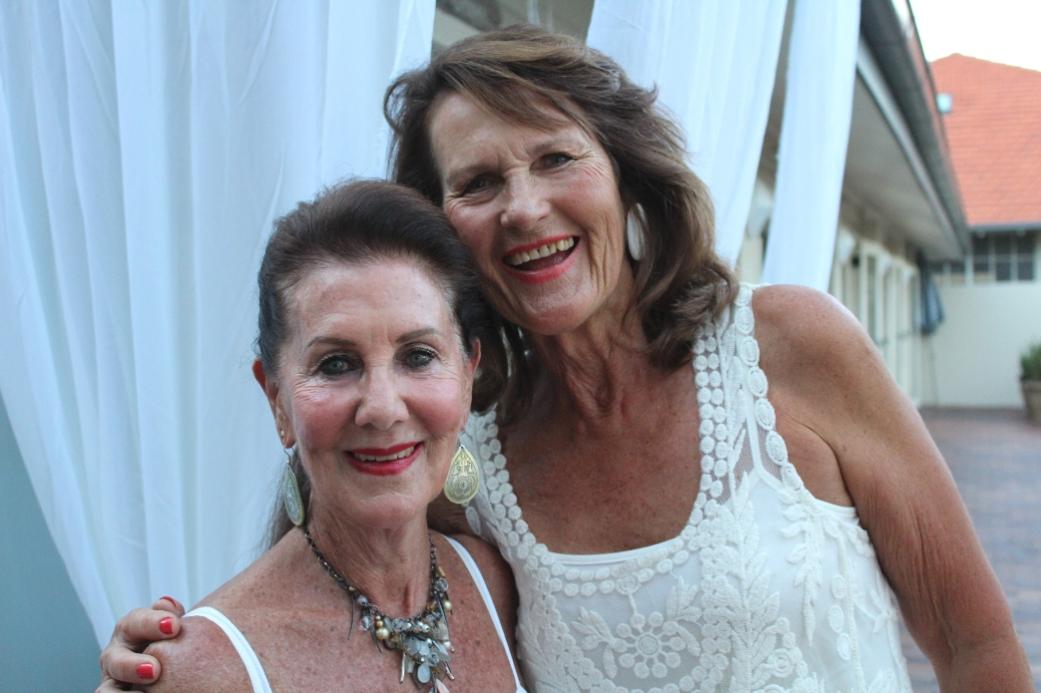 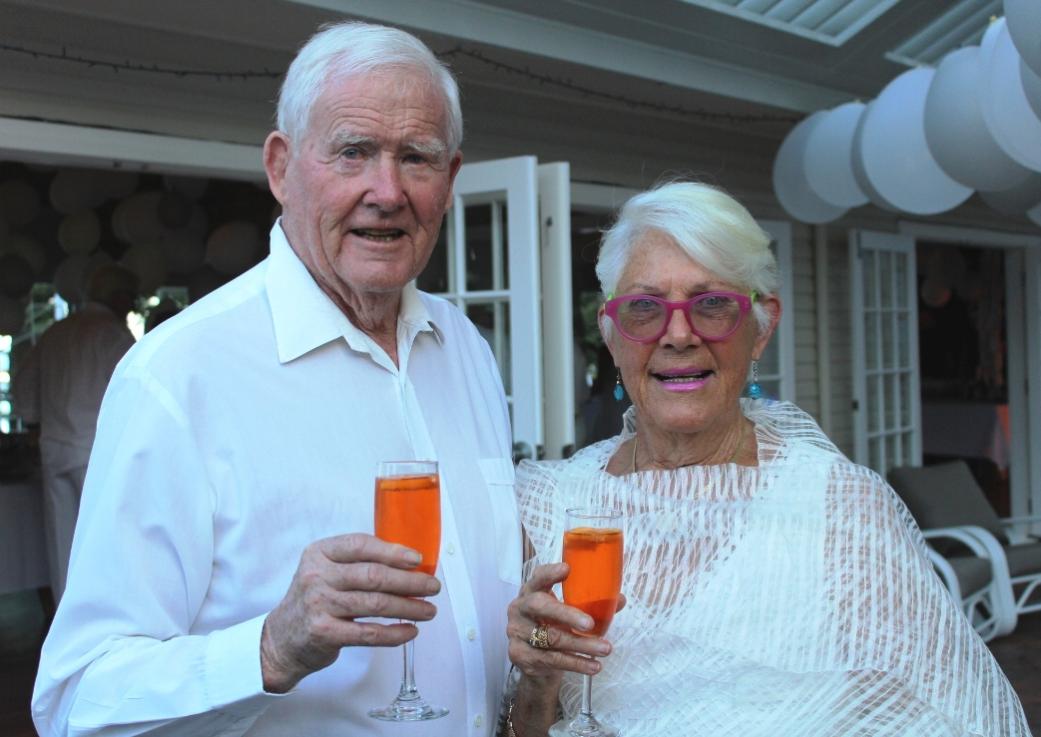 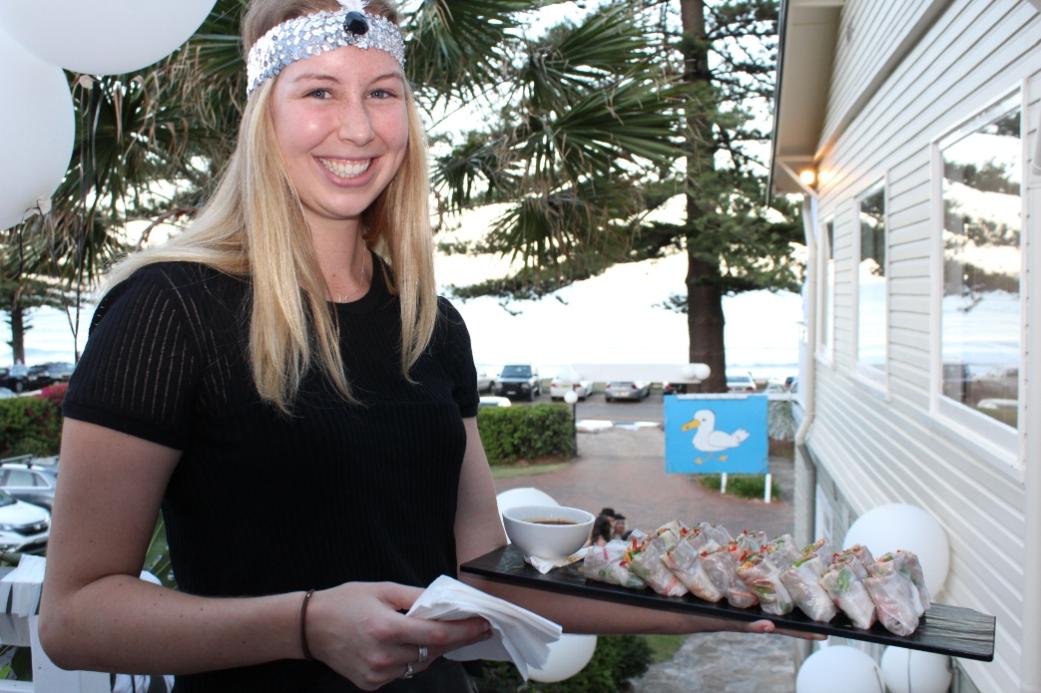 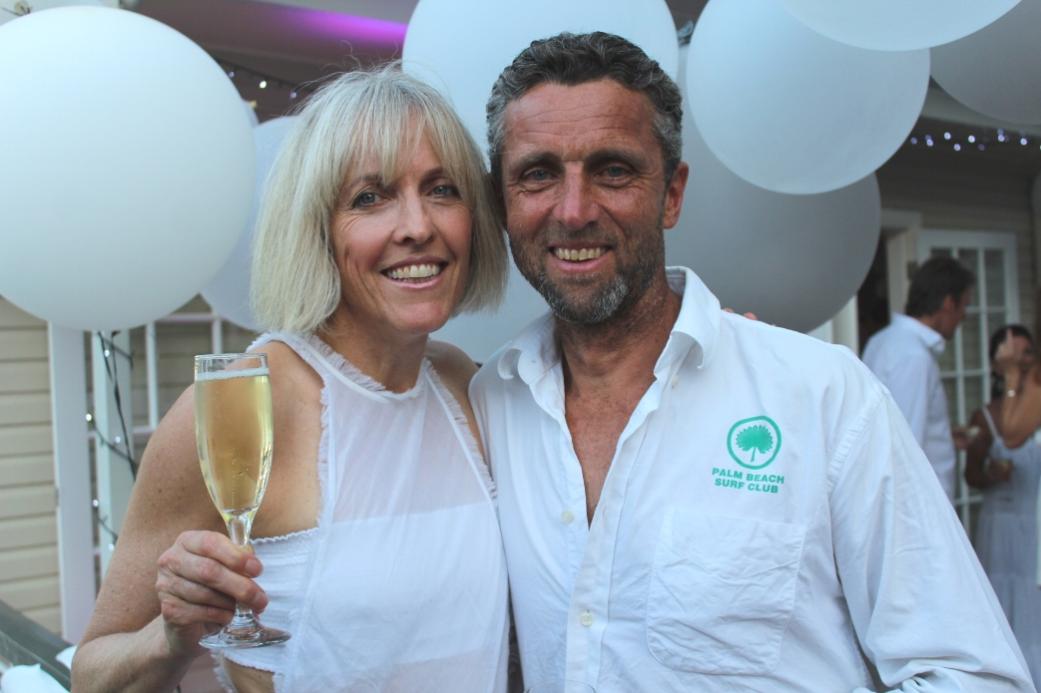 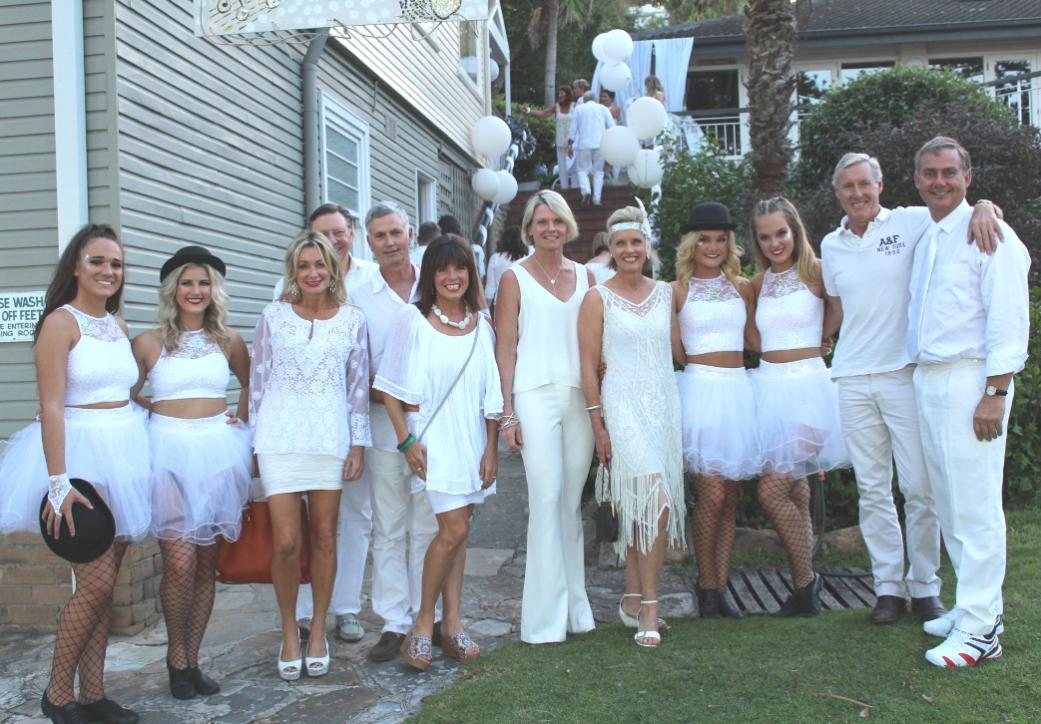 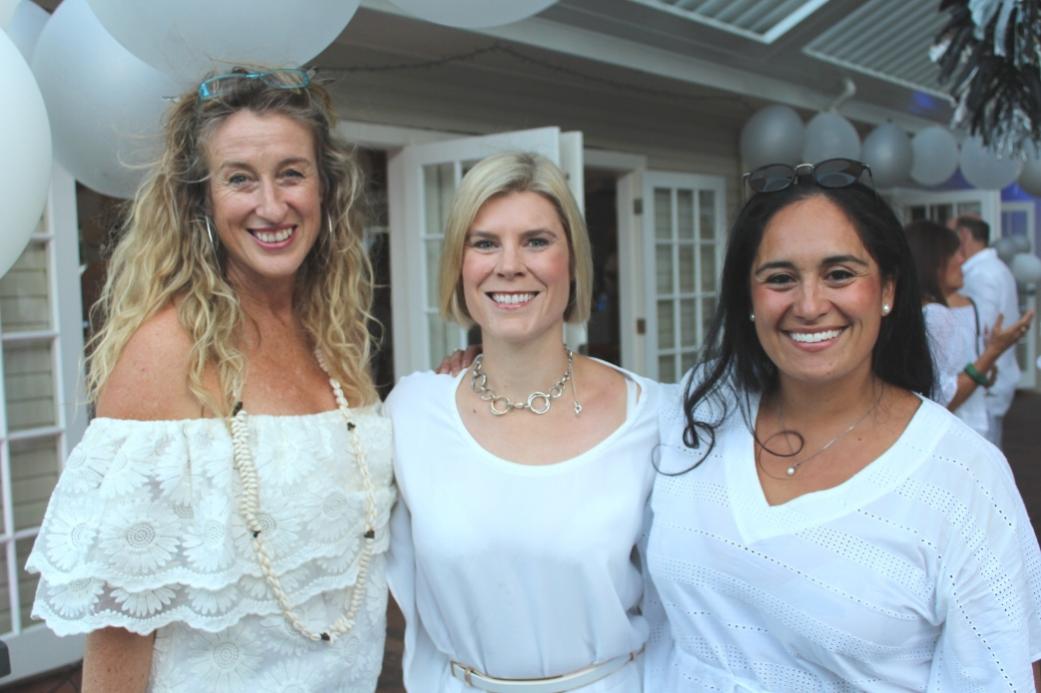 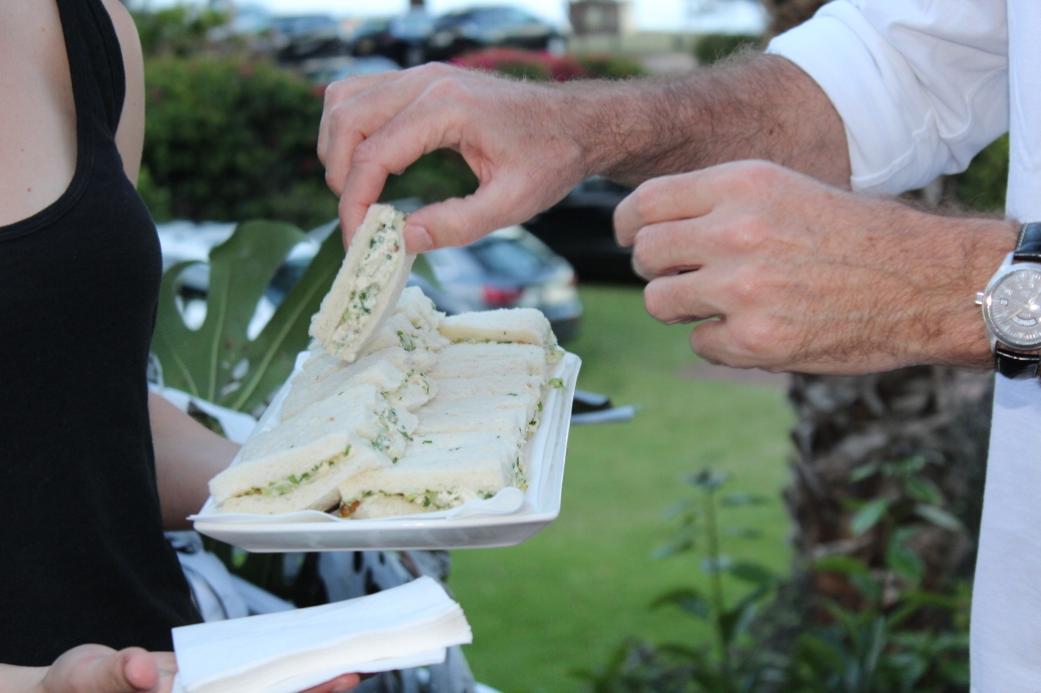 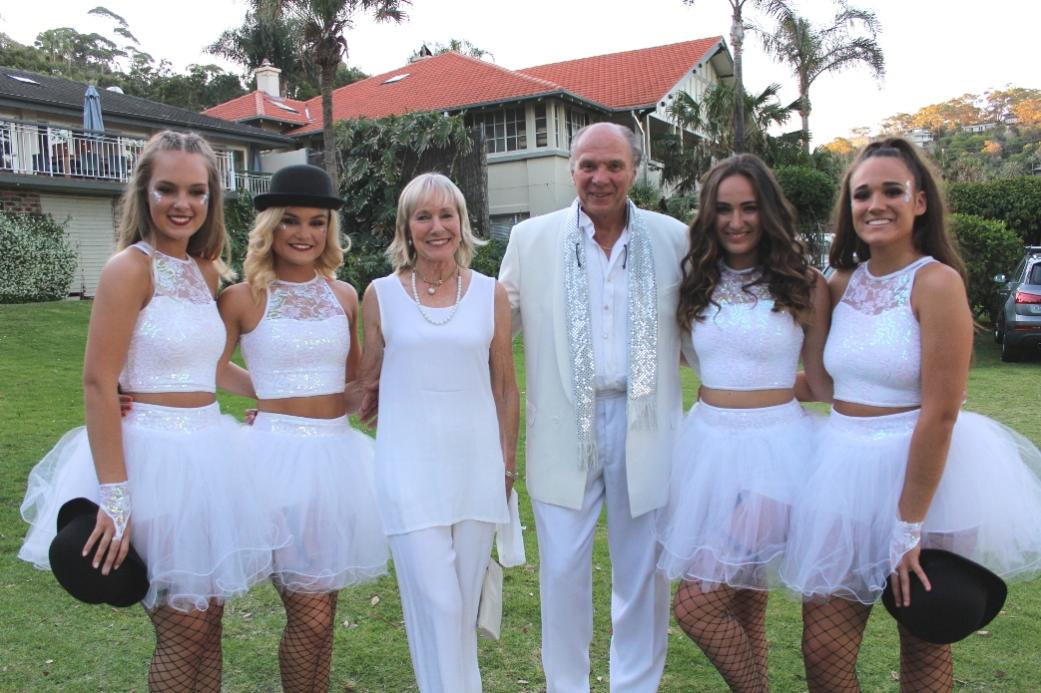 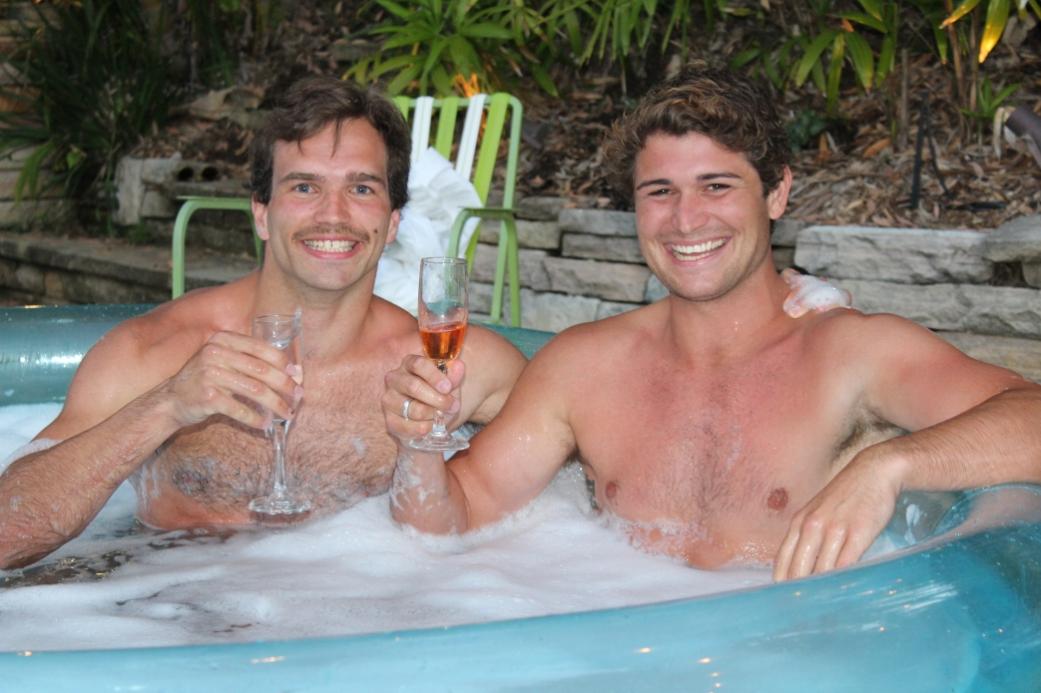 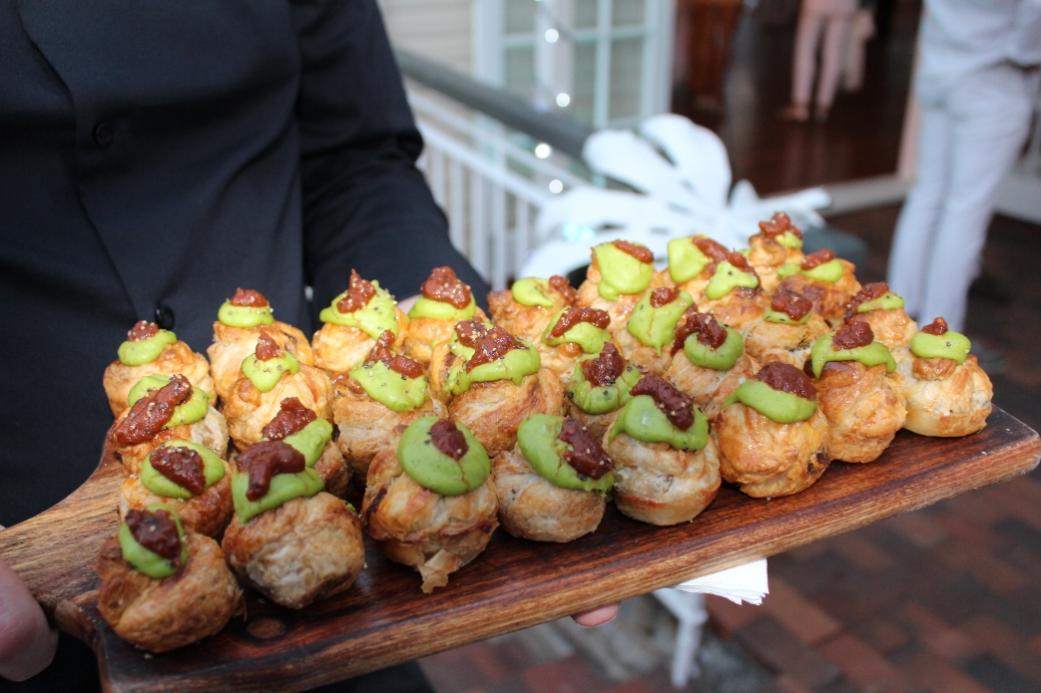 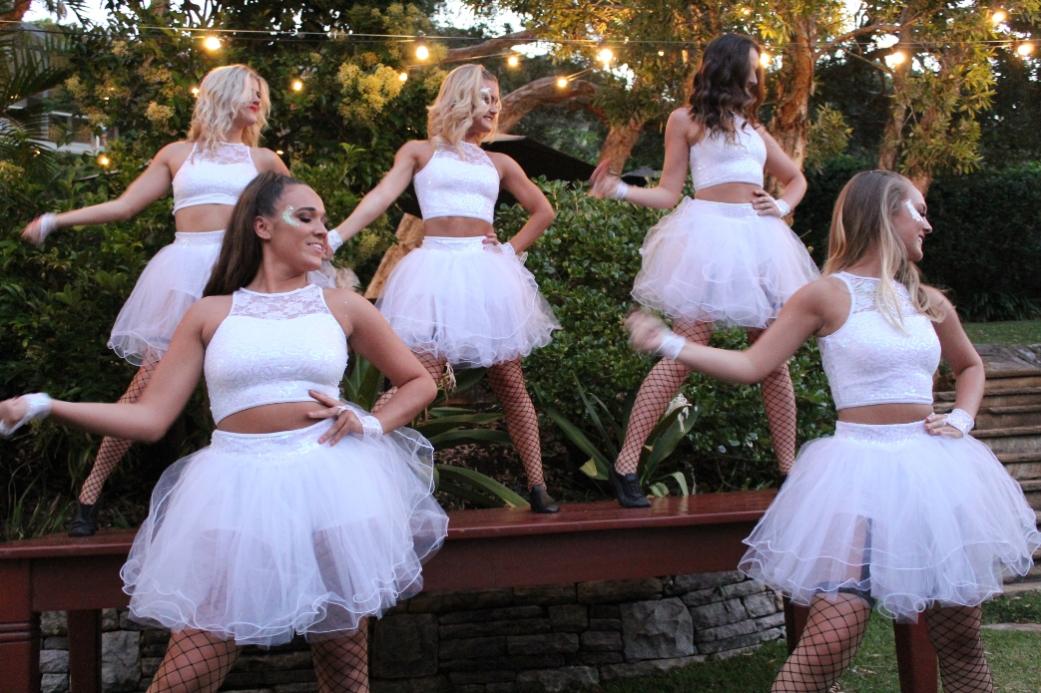