The scope and shape of the Mona Vale Road East upgrade is becoming more apparent to commuters along the section of road between Mona Vale's Foley Hill and Ingleside at present. The January 2019 Update run a few months back stated that preliminary works included removing trees, shrubs and other vegetation on both sides of Mona Vale Road between Daydream Street, Mona Vale, and Lane Cove Road, Ingleside. This part of the project is estimated to take 16 weeks.

A reference in all community updates being sent out from the RMS at the moment that reads  -  ‘During clearing, an independent ecologist is on site to ensure no animals are harmed and any found are relocated to a safe habitat’.

The two projects have been designed to ensure a minimum amount of material is removed from the projects combined. This will reduce the number of truck movements along the corridor, overall cost for both projects, and reduce our carbon footprint. The work will cover area on the northern side of Mona Vale Road, between Kimbriki Road and Tumburra Street, Ingleside. 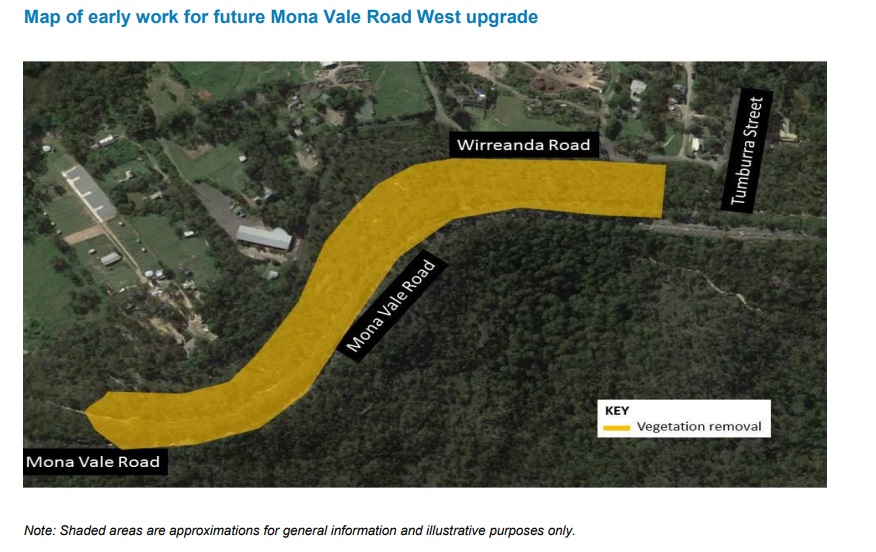 Work will include installing erosion and sedimentation controls, removing vegetation, relocating services and building an embankment for the future road alignment.

Surveying the area, setting out the work zone and installing signage is being undertaken.

From Monday 29 April we will begin clearing vegetation and establishing the site’s foundations. This work should be completed by the end of May, 2019. Utilities relocations will then take place from mid-2019. The area will be used to stockpile the extra soil and rock later in 2019. Our work hours will be 7am to 6pm from Monday to Friday and 8am to 1pm on Saturdays. There will also be up to three nightshifts (Monday, Tuesday and Thursday) each week from 9pm to 5am.

How will the work affect you?

There will be noise and dust as vegetation is removed and fencing is installed. There will be changed traffic conditions during the day and at night with temporary lane closures required.

We will make every effort to minimise the impact by using noise shields to dampen noise where possible, and ensuring equipment and vehicles are turned off when not in use.

Please keep to speed limits and follow the direction of traffic controllers and signs. For the latest traffic updates, contact 132 701, visit livetraffic.com or download the Live Traffic NSW App.

We are committed to minimising the impact of construction on the community and will continue to keep you informed as the project progresses. If you have any questions, or would like to sign up for our emailing list, please contact our delivery partner, Georgiou Group.

With just over three months of the project elapsed, a photographic record of these initial changes runs below. The project is expected to be completed in 2022.

For those interested in these projects, and for History buffs, you may like to do a comparison with the development of Mona Vale Road from a bush track to a dirt road and beyond in: Roads To Pittwater: The Mona Vale Road

There is also a photographic record of the small birds who once inhabited the trees in Tiny Tiny Birds of Ingleside, and the Flora that covered those sections in Ingleside Wildflowers - 1st Of August, 2013

It should be noted that landscaping over the length of the proposal is part of this project. 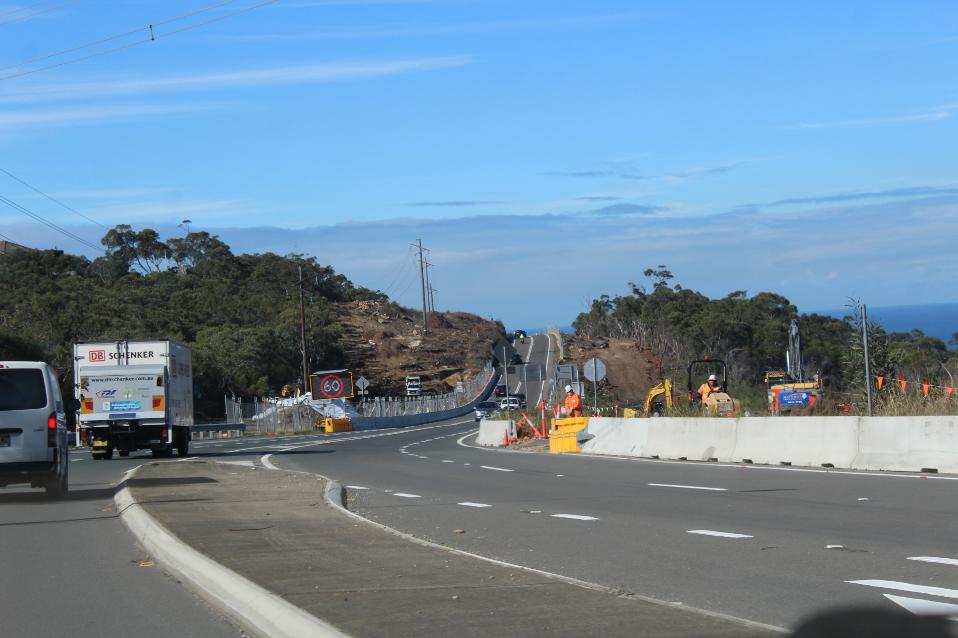 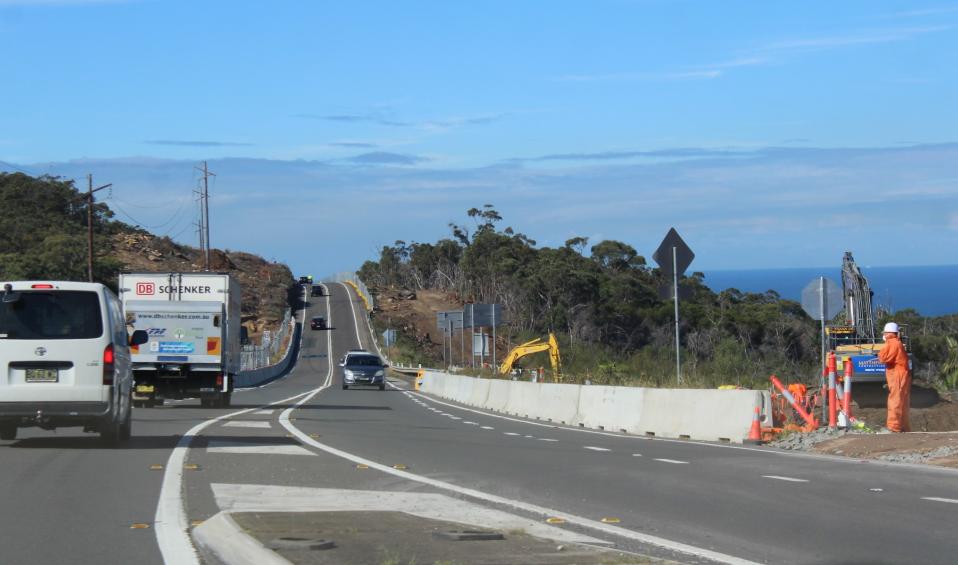 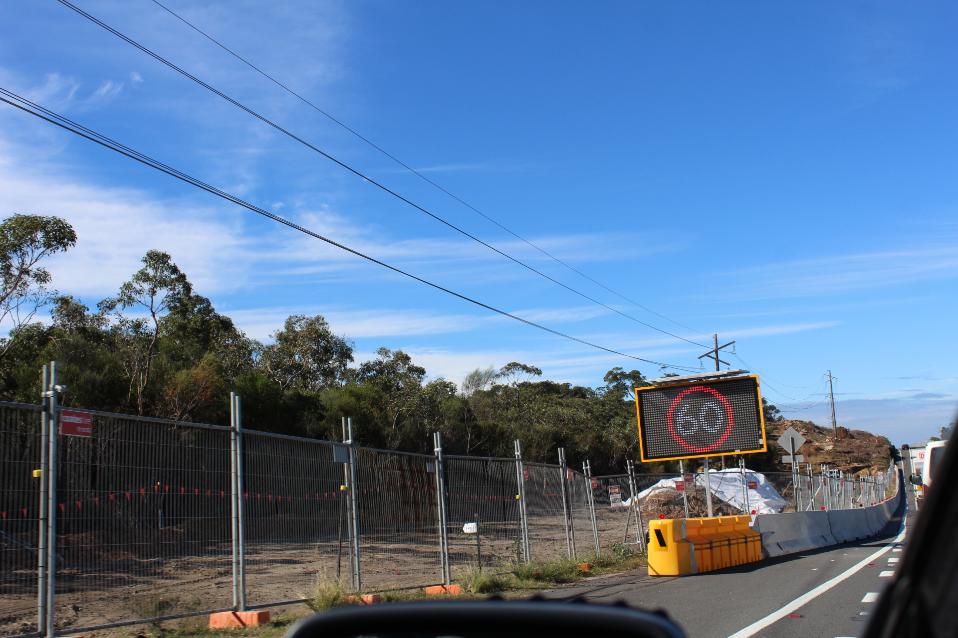 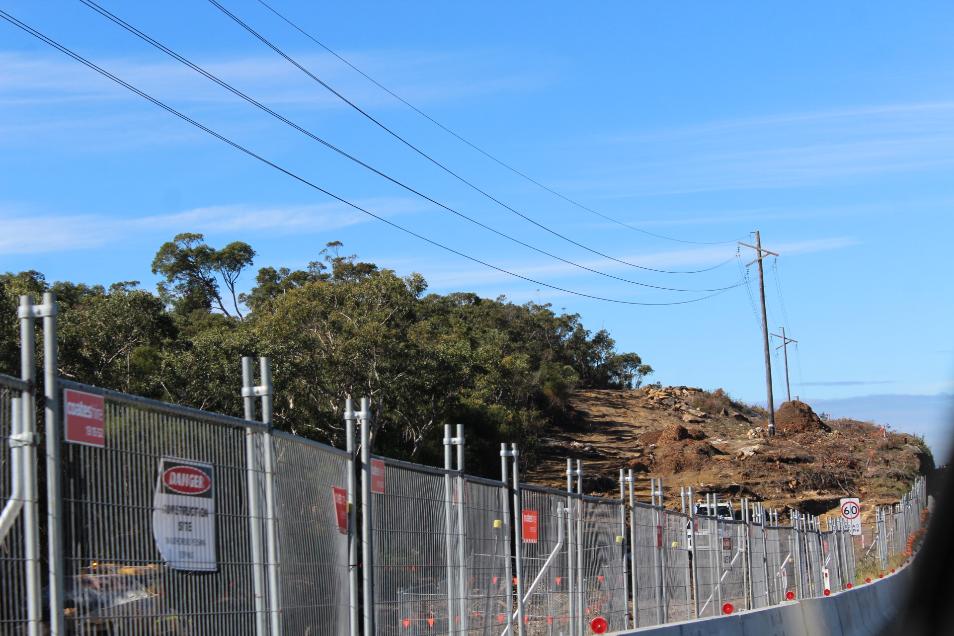 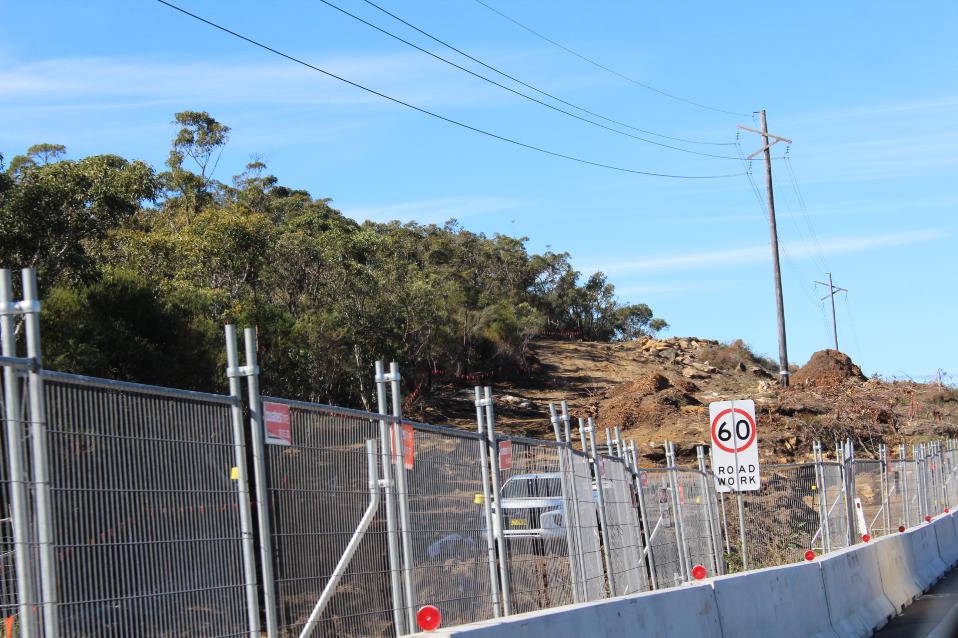 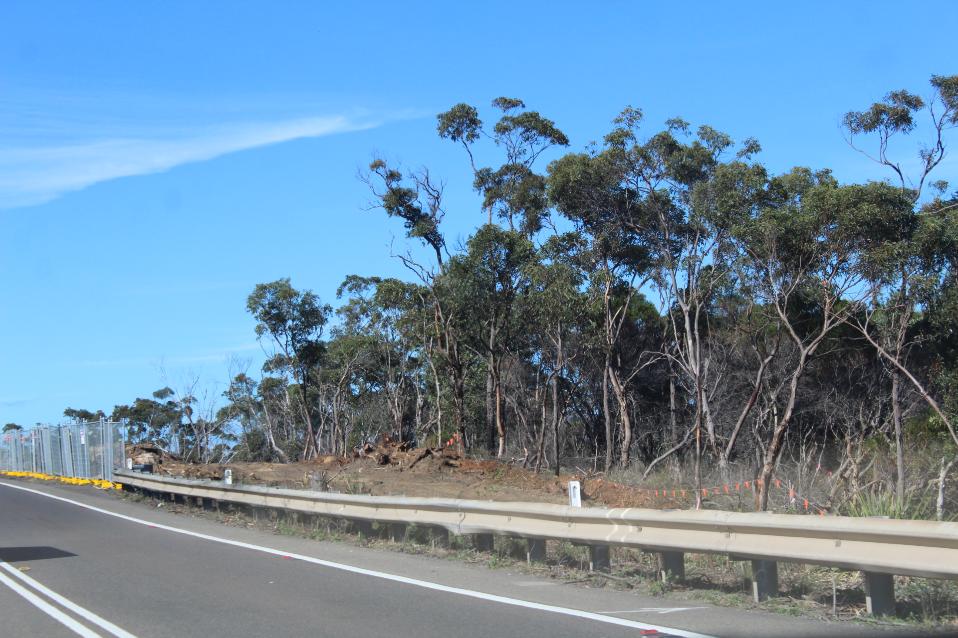 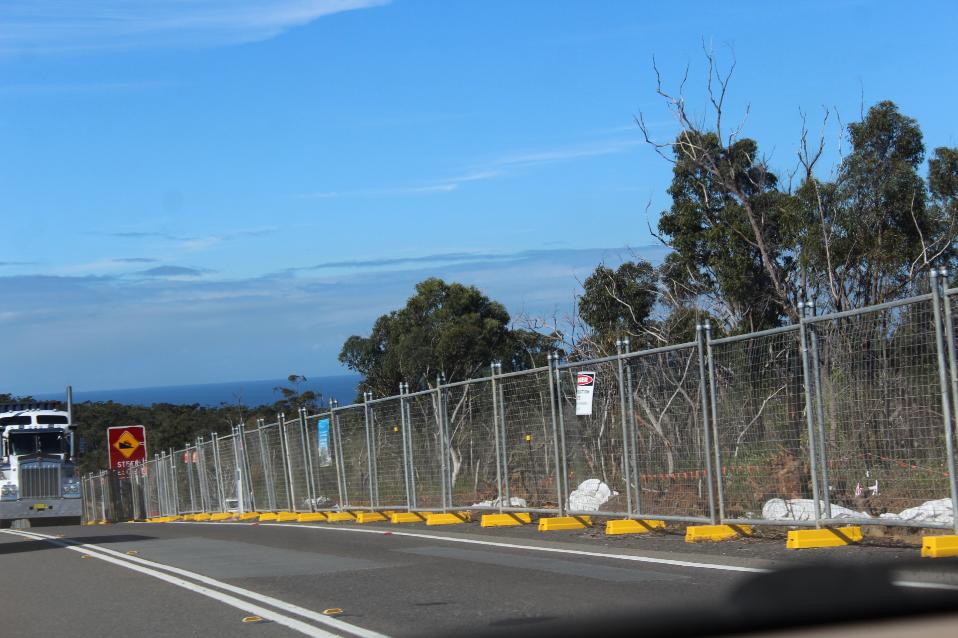 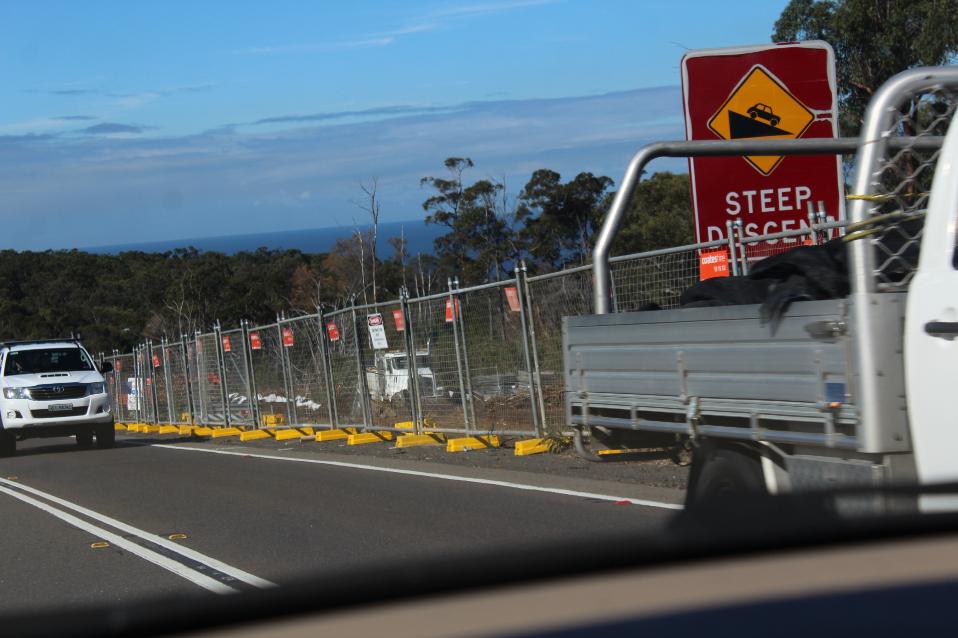 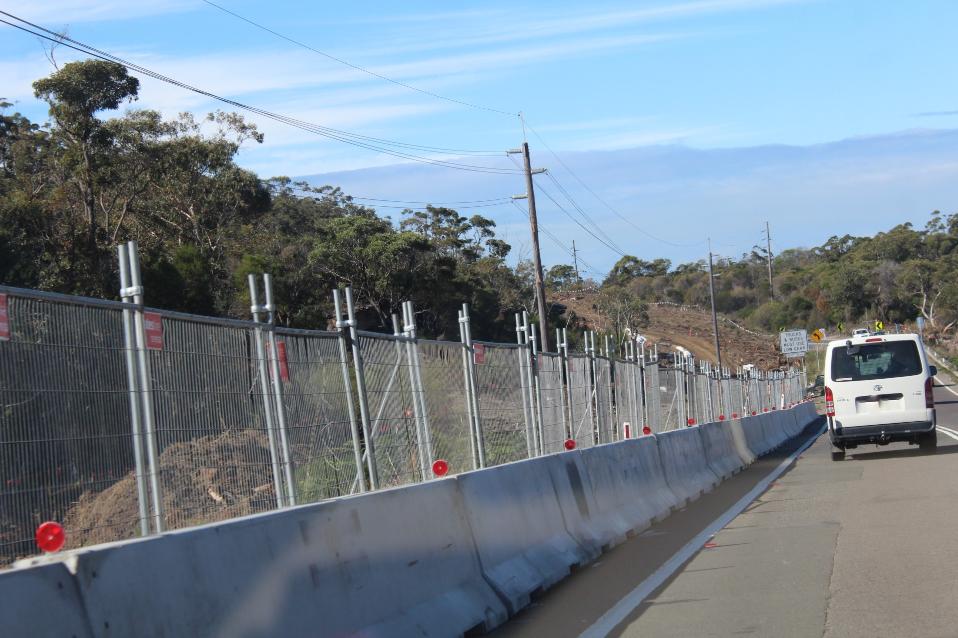 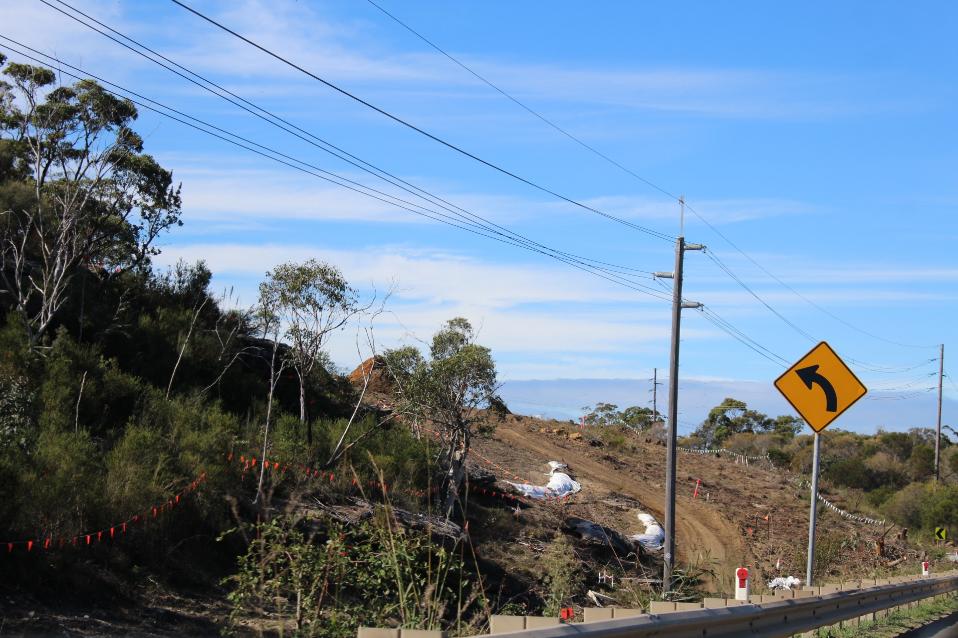 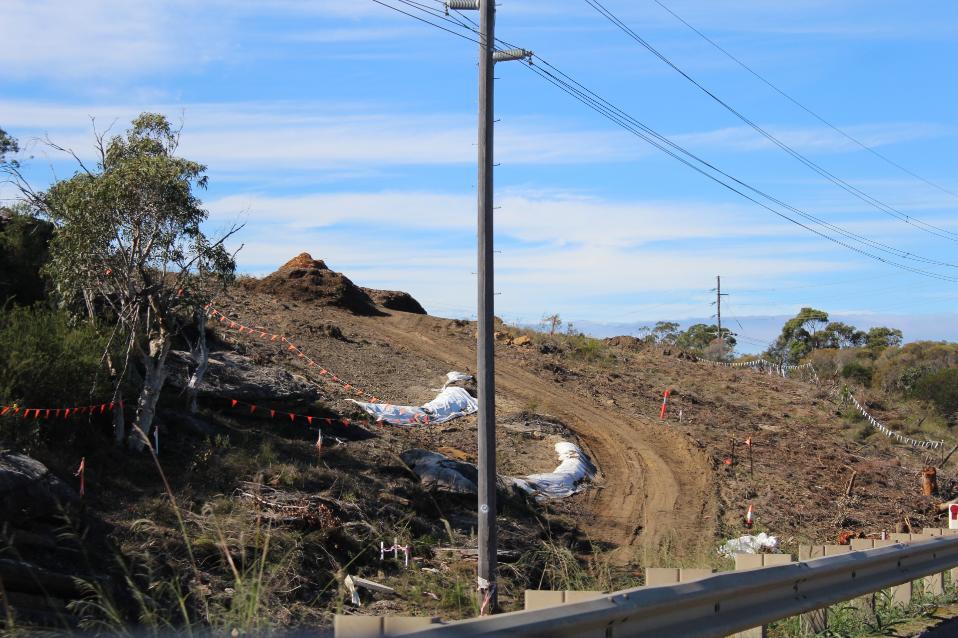 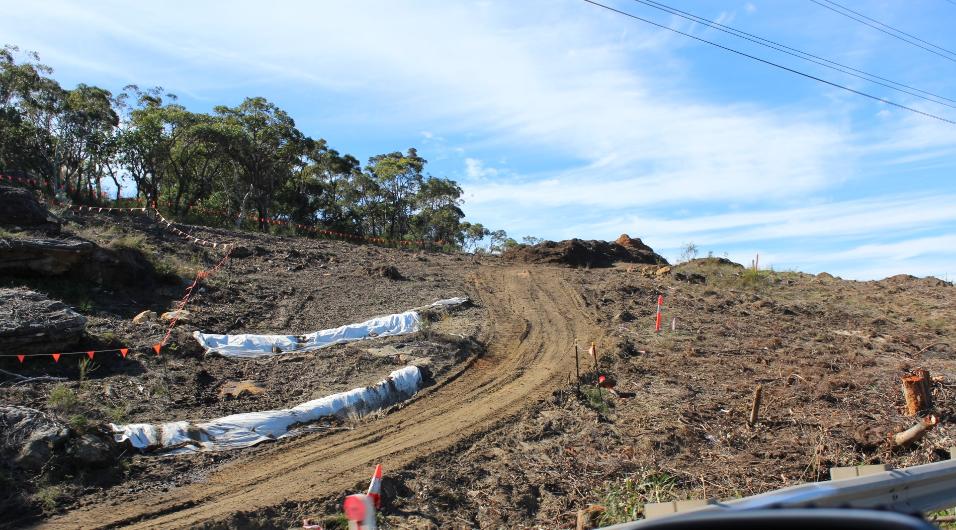 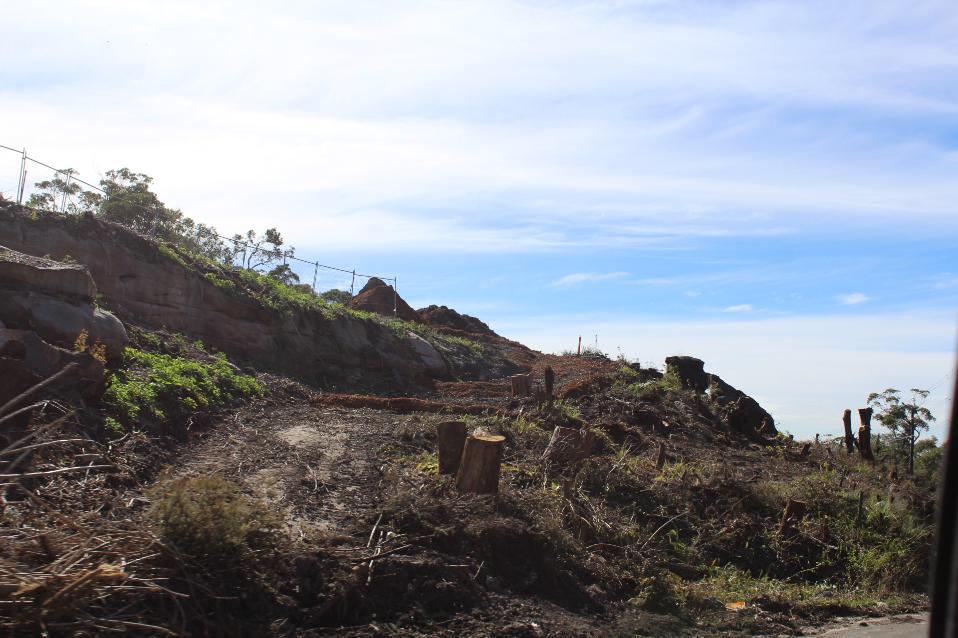 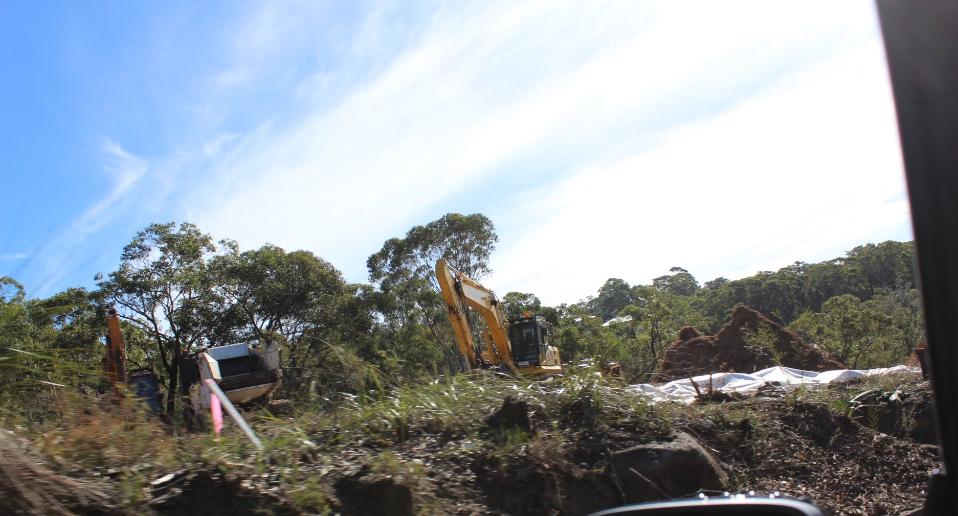 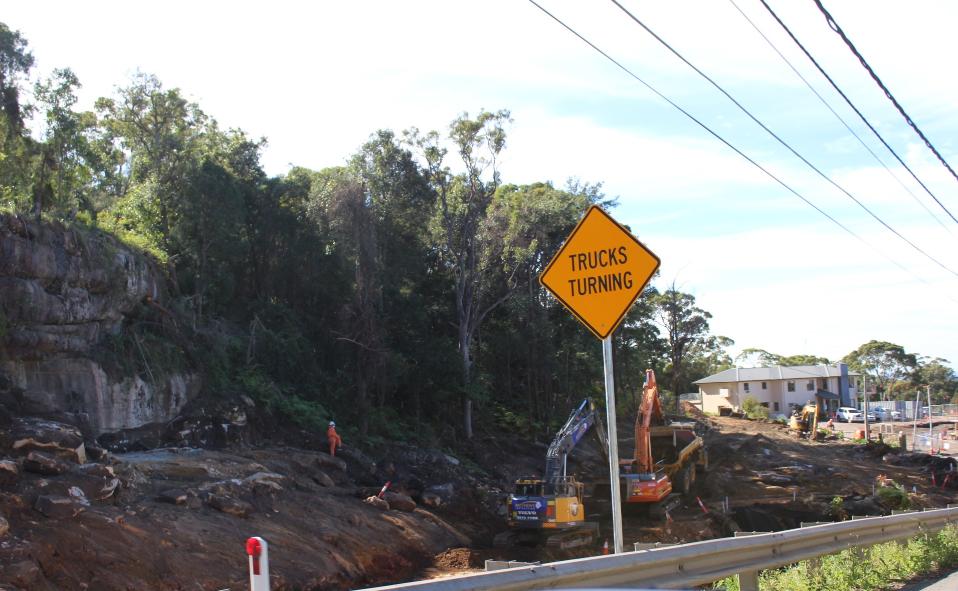 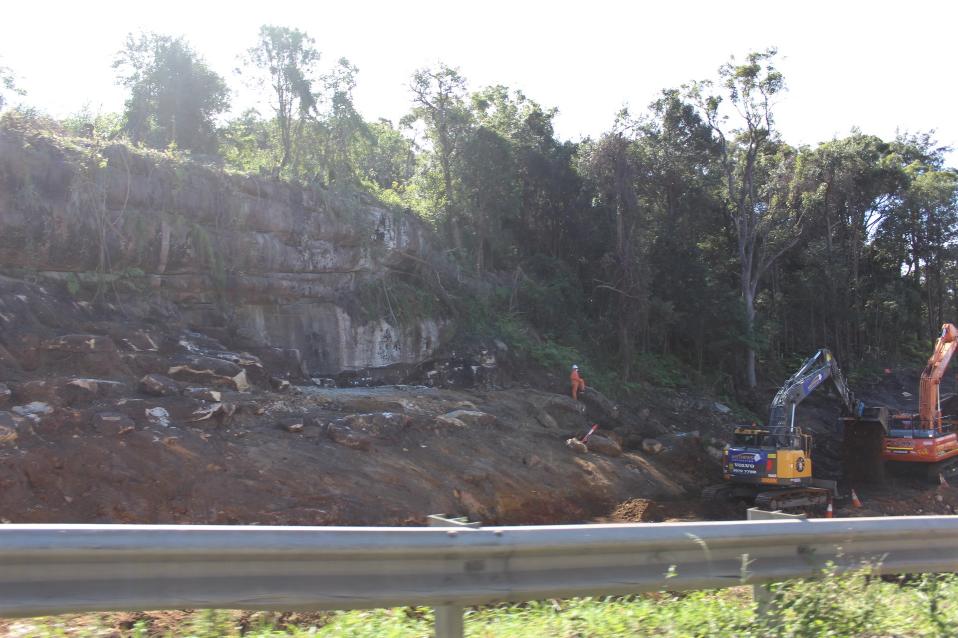 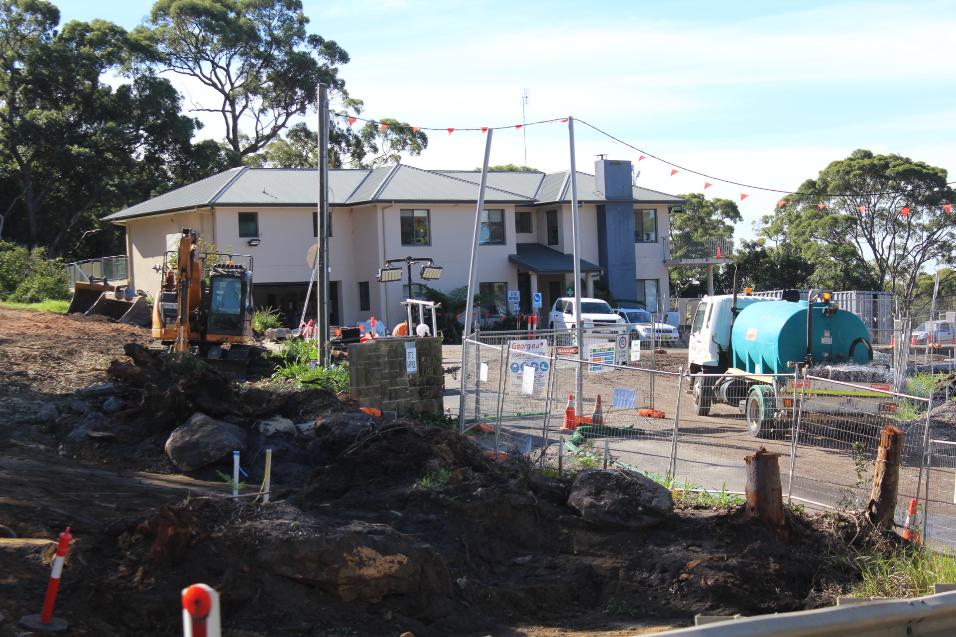 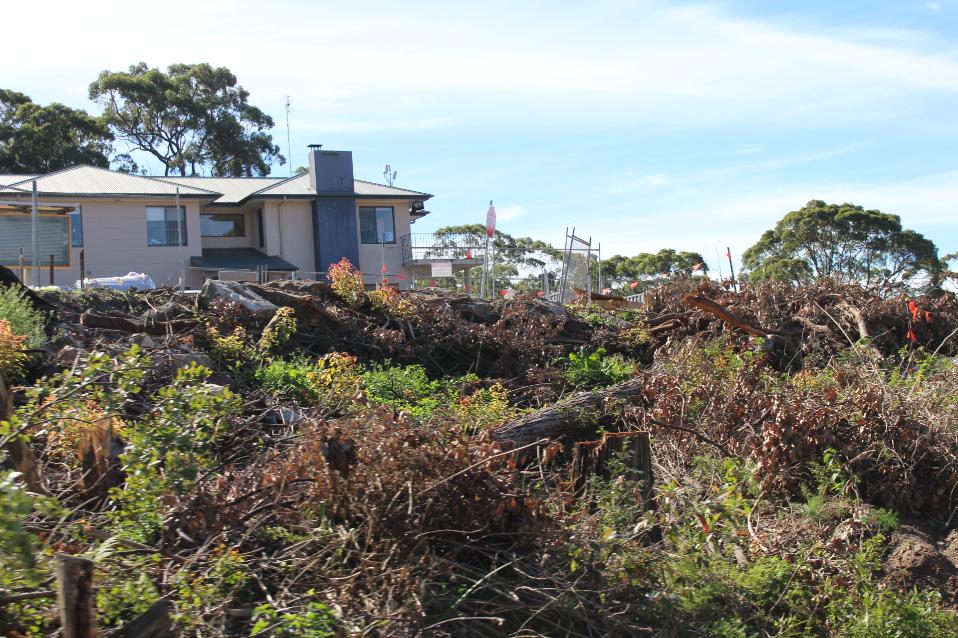 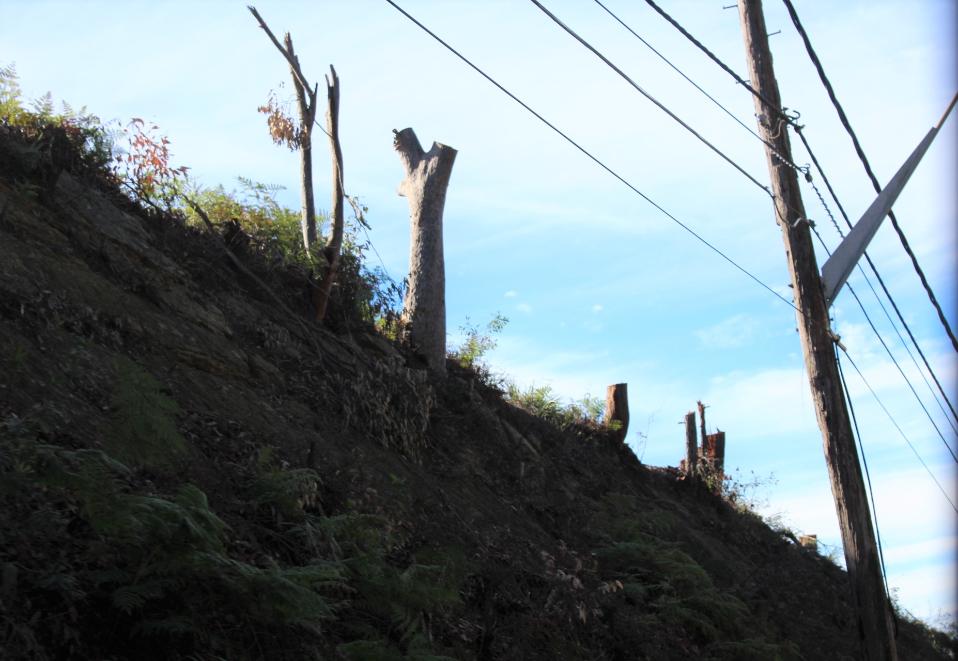 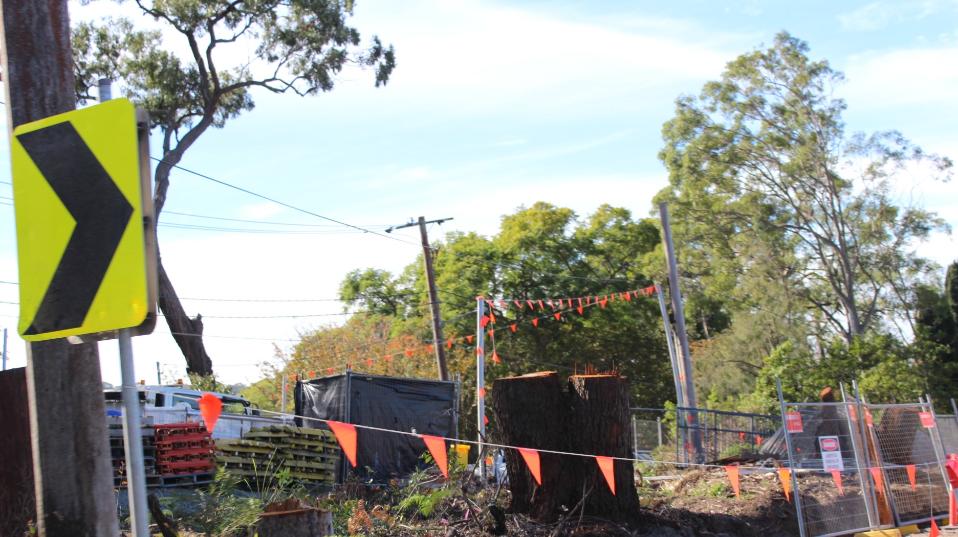 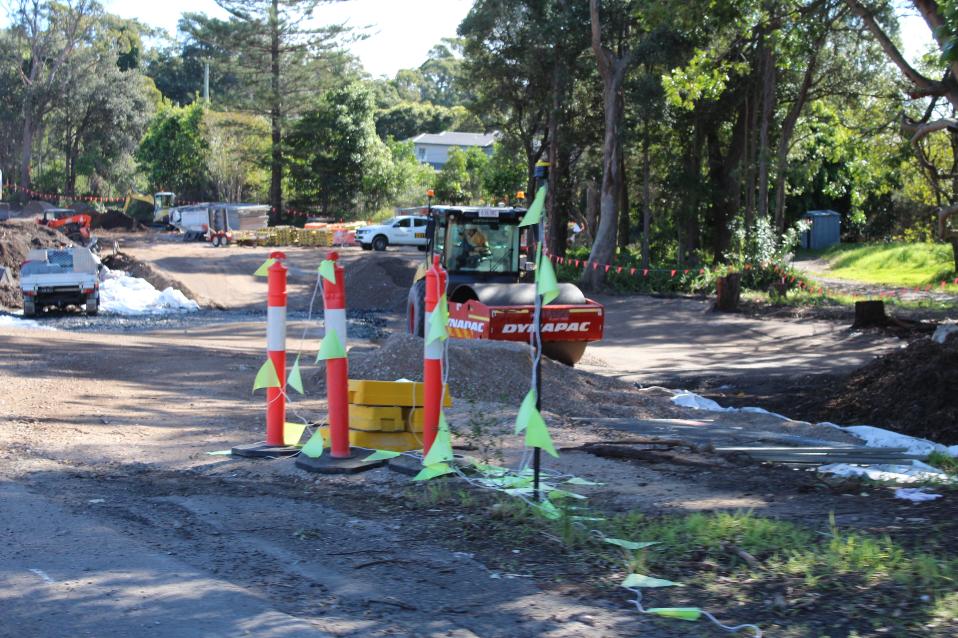 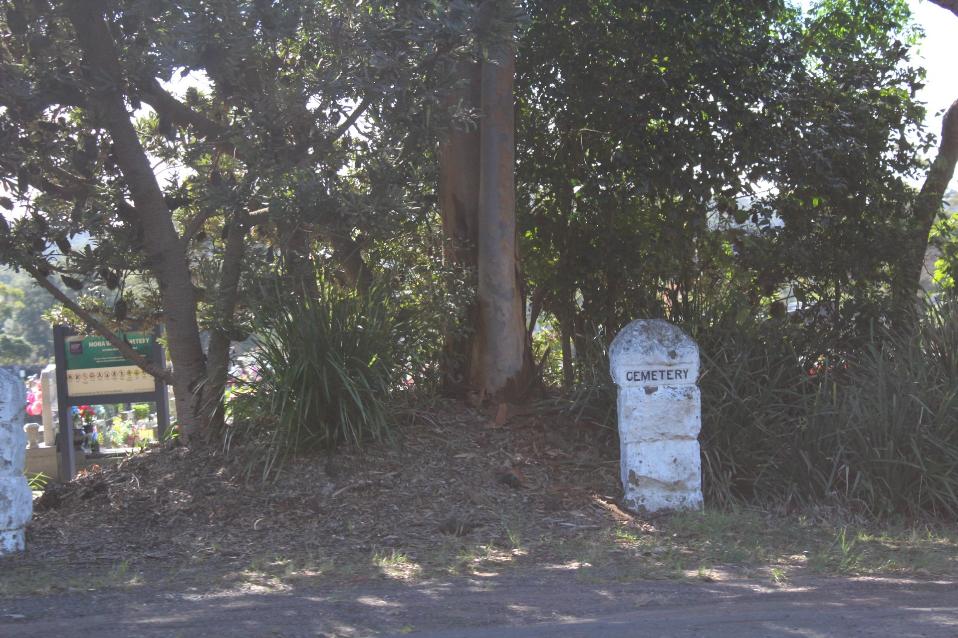