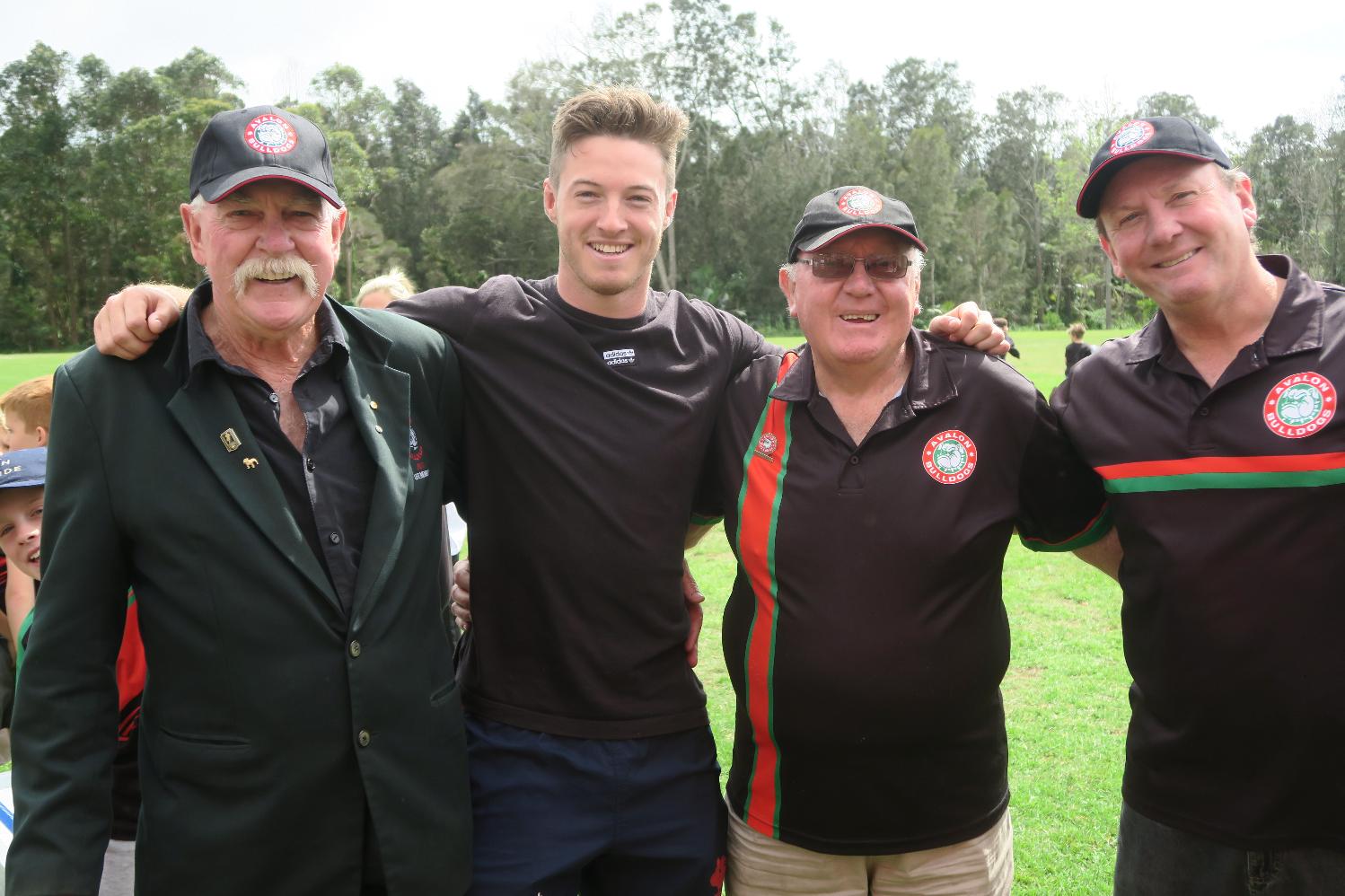 The club conducted the 'presentation' under the strict Covid guidelines and all attendees completed the 'register' prior to meeting at the area adjacent to the club house. Trophies were presented to many players and 'Premiership Jackets' awarded to the Under 13 Premiership winning side.

Club Person of the Year   :  was Virginia Leigh

SPECIAL THANKS  must go to our 'Guest of Honour' Sam Verrills (Sydney Roosters Premiership winning hooker 2019) who first played for the club in the Under 6's in 2003 and 2004. He won the Under 17 Grand Final on Brooky Oval in 2017 for the Mighty Avalon Bulldogs, was selected in the Sea Eagles Representative sides before signing with the Roosters. We thank the Roosters Staff for allowing Sam to present trophies which he then had photos taken with players, parents and old coaches. As he had other commitments, Sam graciously said farewell and thanked all the crowd for their efforts during this Covid effected season. He is a credit to the NRL, The Sydney Roosters and his family and we are all proud of how he presents himself as a gentleman and Rugby League player. 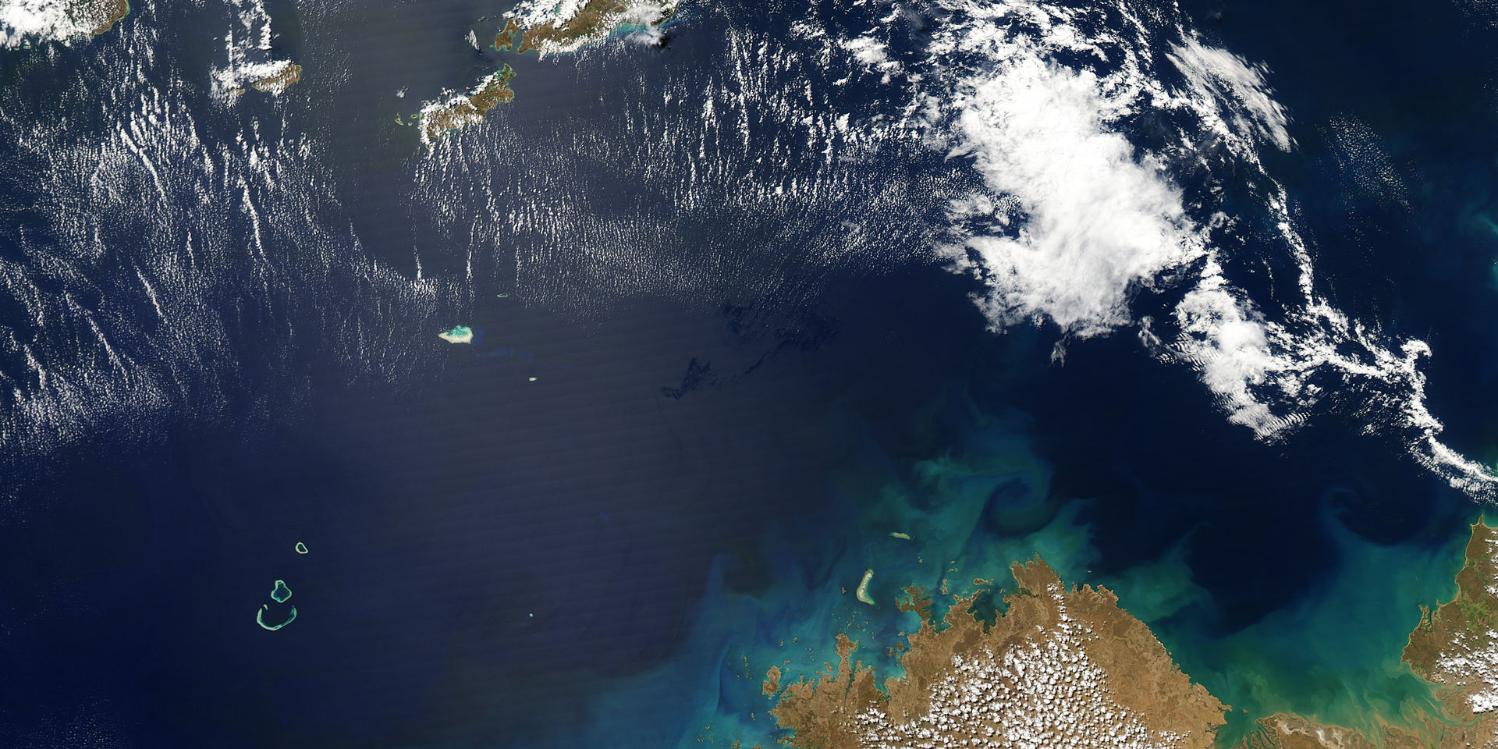 The 2009 Montara oil spill oil Slick in the Timor Sea, September 2009 - courtesy NASA Earth Observatory - On 29 August, the slick was estimated at 180 km (110 mi) at a minimum, measured east to west. The Montara Oil Spill Class action, currently awaiting judgement in Australia's Federal Court, seeks to address the loss of billions of dollars by those affected from an estimated 90,000 square kilometres oil slick that reached Indonesia.

Although the opposition used the debate for the Motion presented this week by Mackellar MP Jason Falinski to have a few digs at the incumbents what shone through this week’s Marine Environment Motion debate was an across the political divide agreement that the notion of installing oil wells off the coast of Sydney to Newcastle is not popular, and even ‘ridiculous’, as one speaker stated.

Incredulousness has not swayed the day though – the debate is listed to continue on Monday October 26th while those holding the title have applied for a licence renewal prior to it expiring on February 12th 2021 and have announced just a few days after this week’s Canberra happenings that they have new Board members and a new determination to sink a test drill.

In Victoria at present Beach Energy (Operations) Limited proposes to drill a single exploration well in Commonwealth waters of the Otway Basin just 32 km off Victoria’s south‐west coast, directly out from Port Campbell and the Twelve Apostles Marine National Park and the close by Apollo and Zeehan Marine Parks.

The proposed Artisan‐1 well location is at a water depth of approximately 71 m. The operational area for the drilling program has been defined as a 2 km radius around the well location. The Artisan‐1 well may be suspended for future production if commercial quantities of hydrocarbons are discovered. In this eventuality, the well will be suspended in accordance with the Well Operations Management Plan and the wellhead will be left in place to facilitate future operations. Any potential future production drilling of Artisan‐1 well will be addressed under a separate Environment Plan.

Although NOPSEMA, as set up by the Australian Government, did not allow comment on plans to do seismic tests in the waters out from Newcastle unless you are a ‘stakeholder’ (and the general Australian public in these communities was not considered 'stakeholders' under those terms), years of expressing opposition to the plan, including the current 'campaign' of posting photos of yourself with an oil rig decal up against the watery horizon and remembering the 2009 Montara spill off Western Australia* that took 74 days to 'cap', to influence the two who will decide, under the Joint Committee structure, Ministers Keith Pitt and John Barilaro, has continued.

However, if test drilling can be proposed just out from a Marine National Park or world-renowned landmarks, the call for the PEP 11 licence to not be renewed before any drilling commences may not influence a clearly stated intention for a ‘gas-led recovery’ from the Morrison ministry.

*Although the Montara oil rig is among the worst oil spill incidences in Australia, the ABS, in 2010,  stated that ''the number of reported oil spills in Australian waters has been decreasing over the past 10 years, falling from 353 in 1998-99 to 140 in 2008-09. Of the 140 reported oil spills in 2008-09, 78 required some type of action under the National Plan. The environmental impact of oil spills depends largely on the size of the spill, the type of oil, the location of the accident and the prevailing weather conditions at the time. The volumes of oil spilled in Australian waters is unknown and there are oil spills that go unrecorded.'' 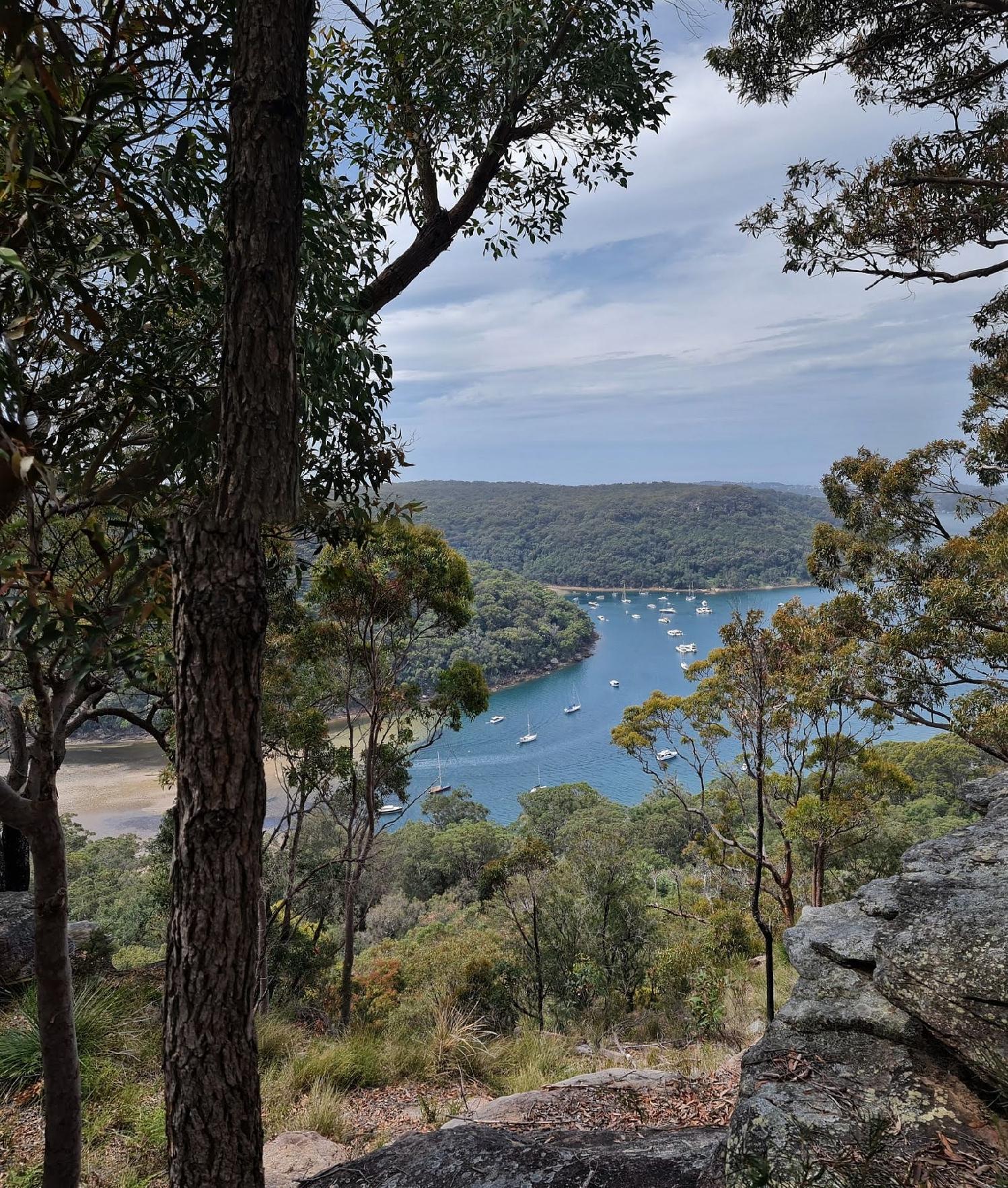 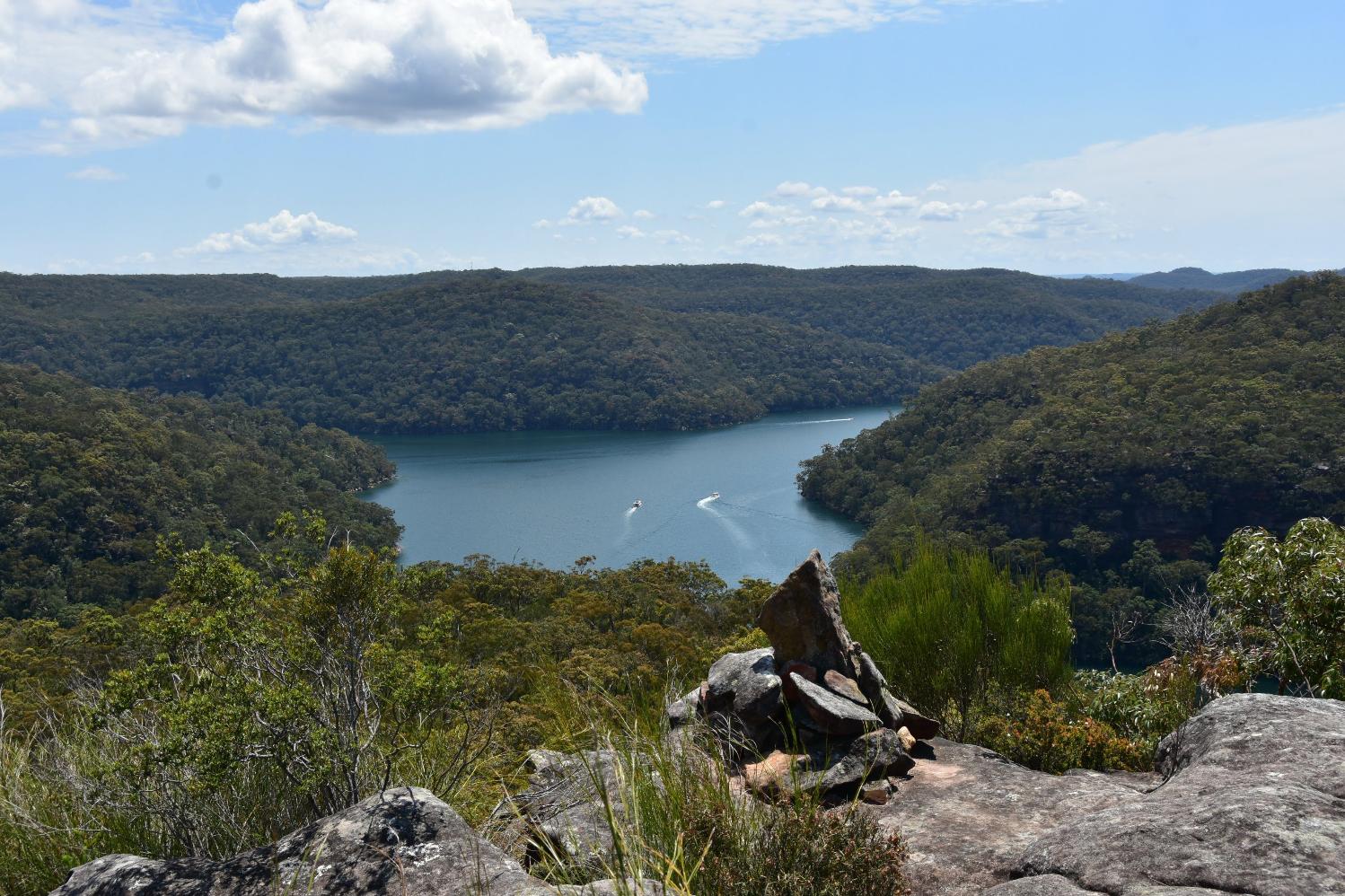