Barrenjoey Commercialised: To Be Or Not To Be Back On The Table Again 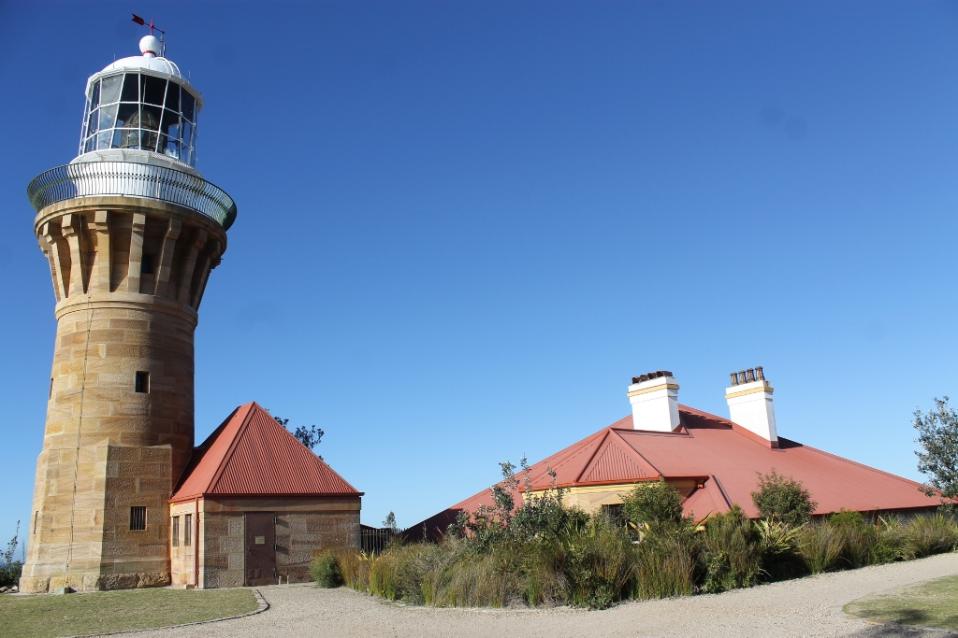 In July 2013 a proposal to commercialise Barrenjoey Headland and its buildings was opened for community feedback and met vocal opposition from residents of Pittwater, backed up by thousands from elsewhere.

In those places where lightstations and their historic buildings have been made into commercial ventures the records show these are, in effect, excised from the community who are only allowed access once or twice a year over a single weekend.

In August 2013 an announcement was made by then Environment Minister Robyn Park and MP for Pittwater, the Hon. Rob Stokes, that the proposal was quashed.

The idea is now back on the table with documents released on Friday August 2nd, 2019 relisting the proposal.

The stroll along Station Beach and up the track to Barrenjoey Headland is listed as one of those 'must do' items for International and Domestic visitors because the beach is a beautiful pristine place with resident birds, the chance to see fairy penguins and seals and views to the green hills of the National Park. The walk through bush and then the view atop the Barrenjoey National Park headland is second to none, while being able to access historic buildings still as they were when first constructed allows visitors to step into a past unchanged by the commercial aspects that change that same experience elsewhere.

Anytime of the year you will find visitors on the beach wending their way to Barrenjoey. On a bitterly cold Winter's morning with fog rolling in a few weeks ago, two German tourists on Station Beach's southern end asked the best way to get to the track up Barrenjoey headland. They weren't the only visitors seen.

The place is listed on tourism websites and known world wide and domestically for its 'Nature, National Park and Beaches'. Just as millions visit Manly each year, millions come to Palm Beach too.

Station Beach, with Barrenjoey in the background, features in many a wedding photograph. This specific [Barrenjoey] area is the site of films, of a television program, it is the place tours are conducted in, is utilised by walkers, paddlers, rowers, sailors, families with small children.

The contribution to the local economy and the beacon the Barrenjoey Lighthouse remains places Palm Beach on the world stage as one of the few remaining unspoiled destinations that remains accessible to all, all year round. 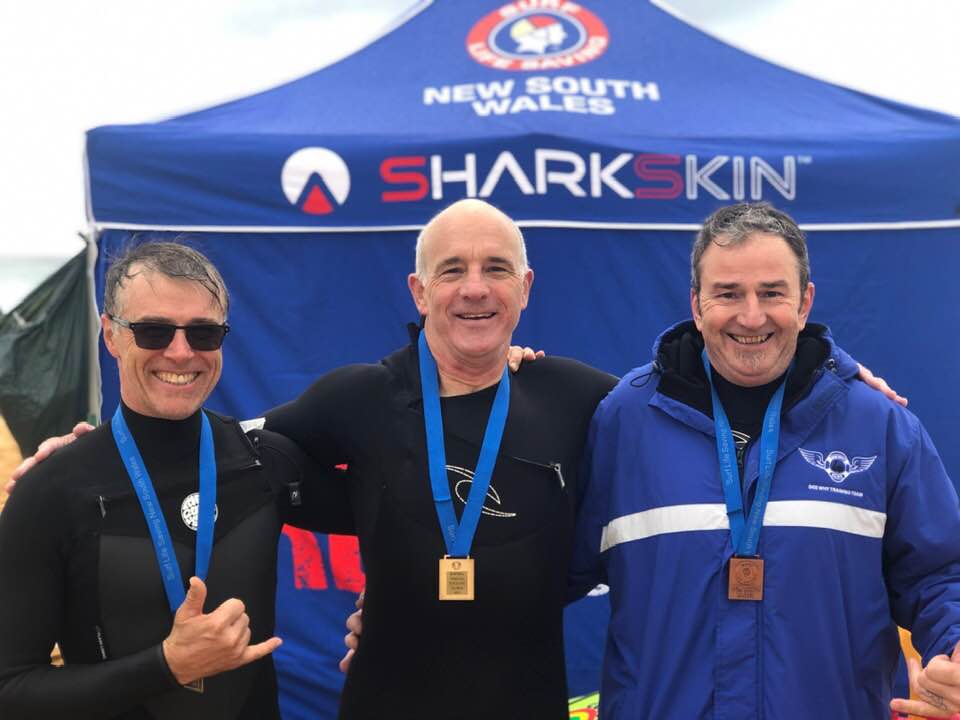 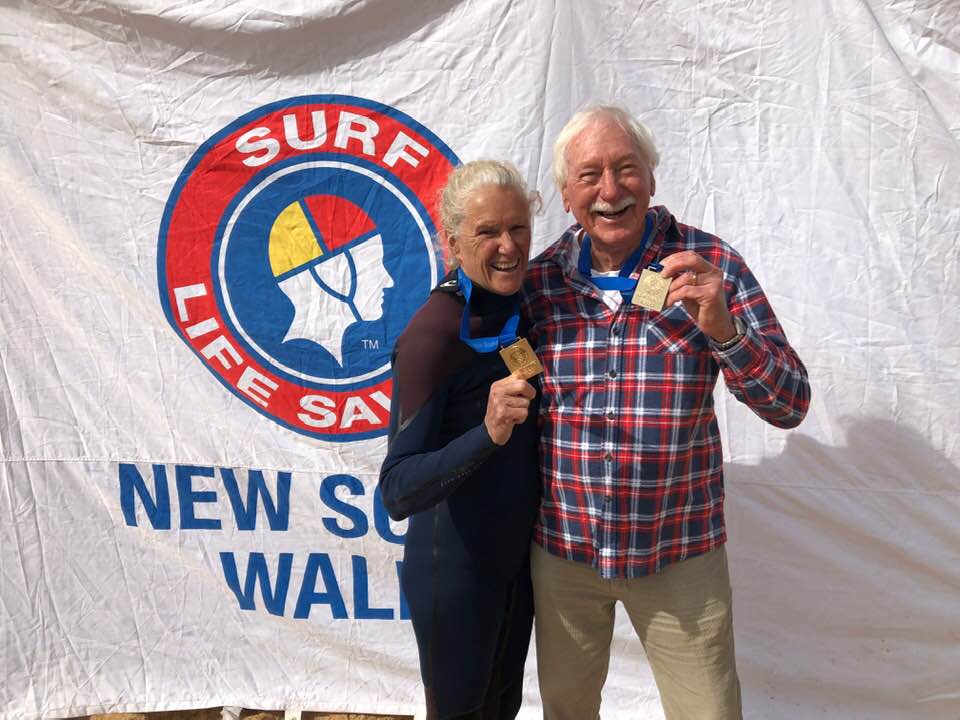 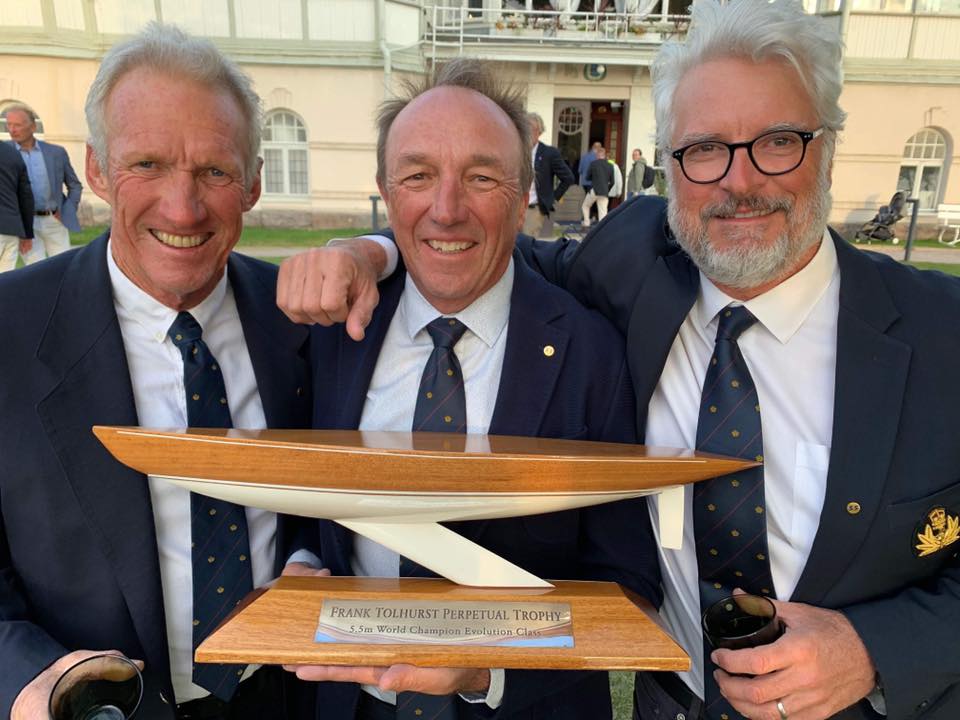 The trophy honours legendary Australian Frank Tolhurst. Mr. Tolhurst was part of the Pittwater Fleet and was a successful businessman with diverse interests, including pastoral and construction works. Frank won numerous 5.5 Metre Class championships, including three World Championships. All his yachts bore the name “Arunga”.

The Team will defend the trophy next January in Pittwater as the Royal Prince Alfred Yacht Club hosts the World Championship, commencing with the Scandinavian Gold Cup on January 4, with the 2020 World Championship running from January 9-13.

Ku-Ring-Gai dominated all week, as she did in last week’s Hankø Evolution Cup, and finished 11th in the overall World Championship standings.

The RPAYC has an historic association with the 5.5M class. Club member, Bill Northam, won Australia’s first ever sailing gold medal at the Olympics Games in the 5.5M at age 59. He remains the oldest Australian to win sailing Olympic Gold.

Northam sailed Barranjoey to Gold at the 1964 Tokyo Olympics crewed by Dick Sargeant and Peter ‘Pod’ O’Donnell. Beforehand, in 1963, he joined O’Donnell and Sargeant as crew on Sir Frank Packer’s Gretel, the Challenger for the 1963 America’s Cup. 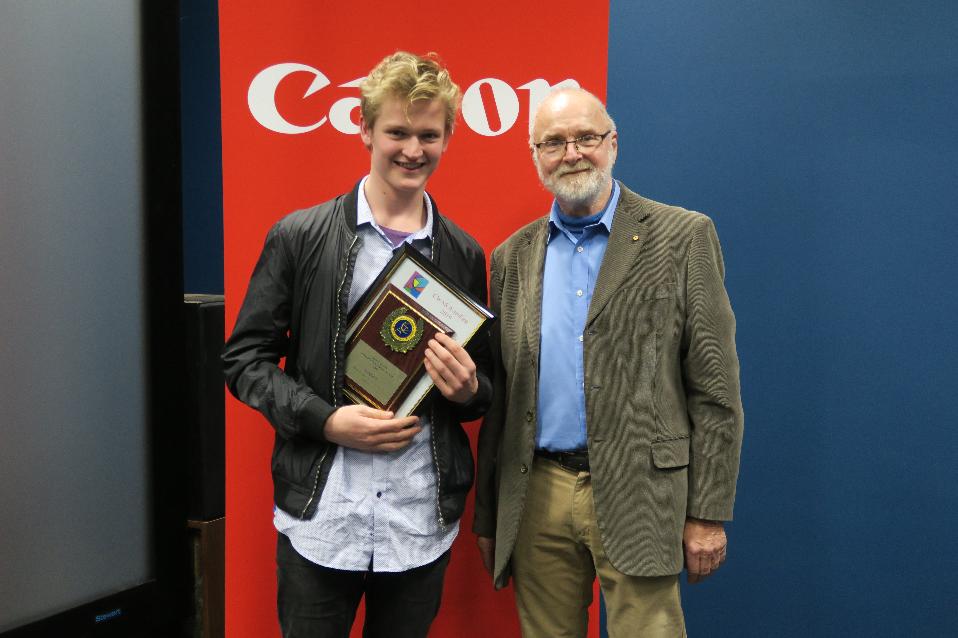 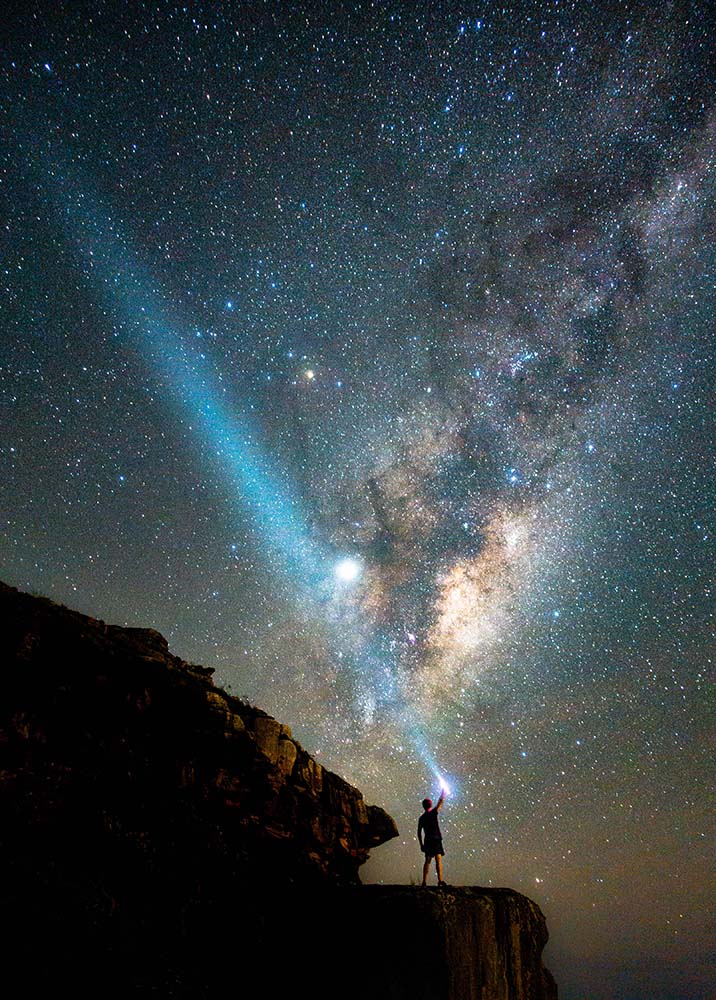 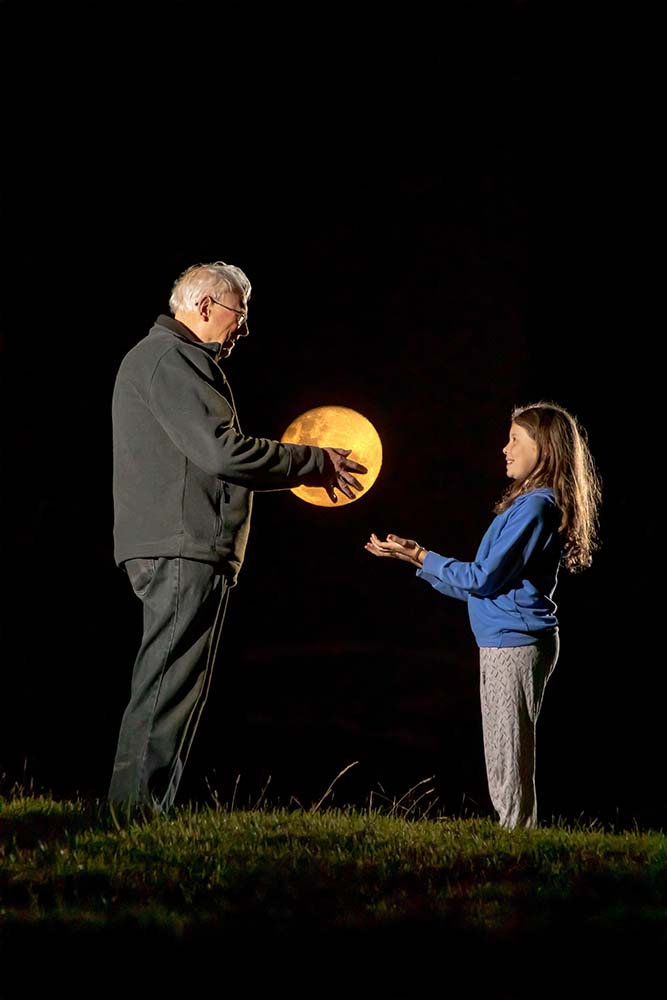 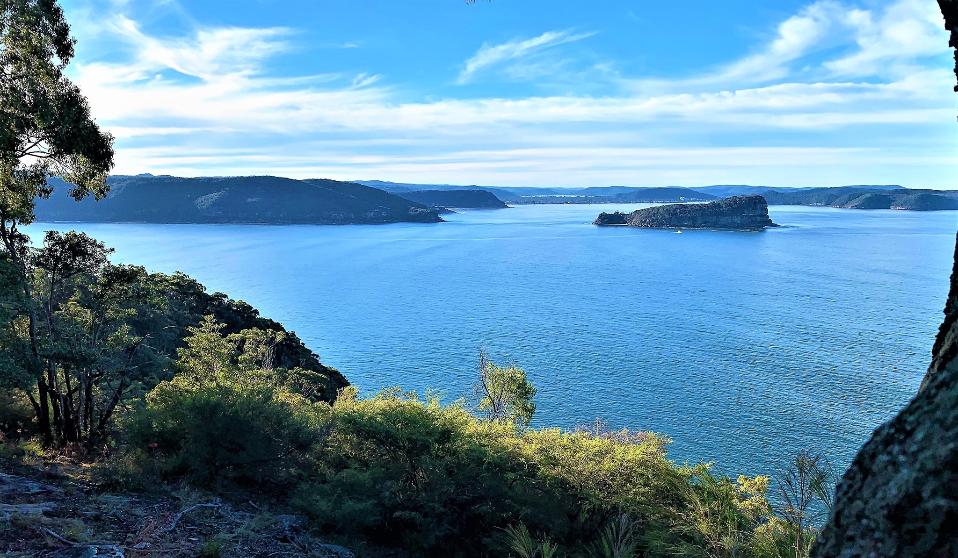