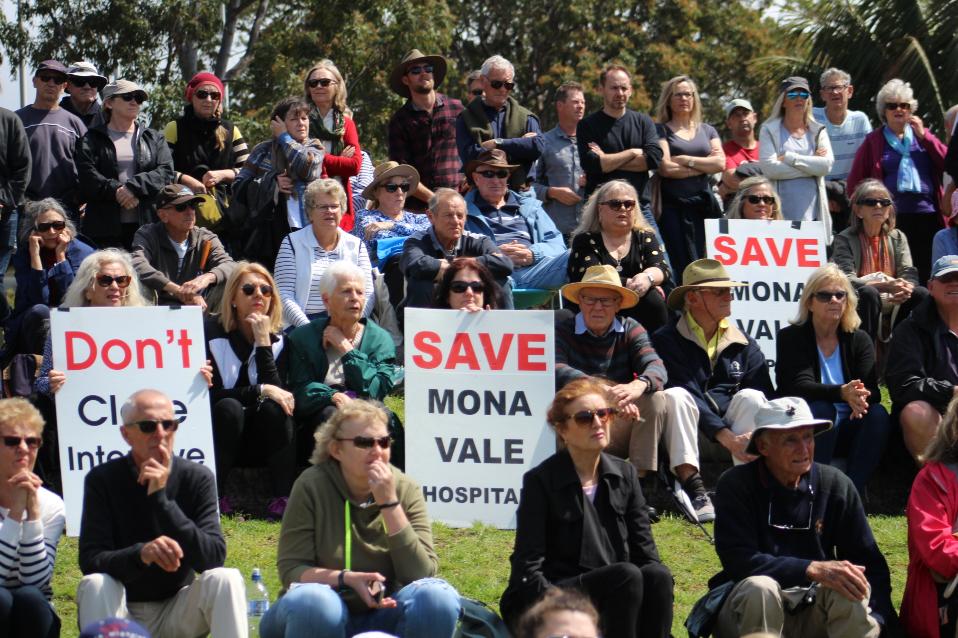 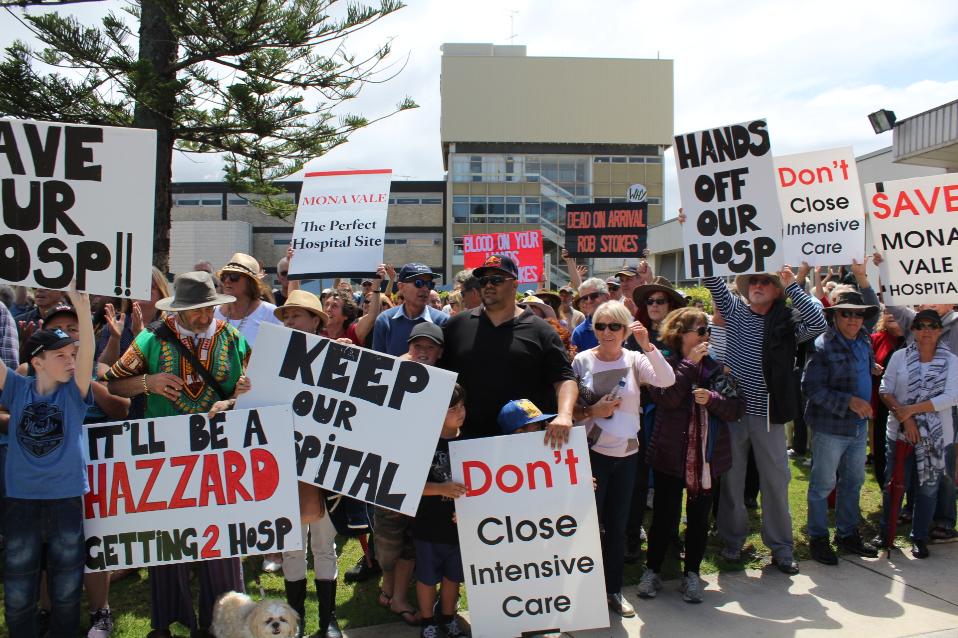 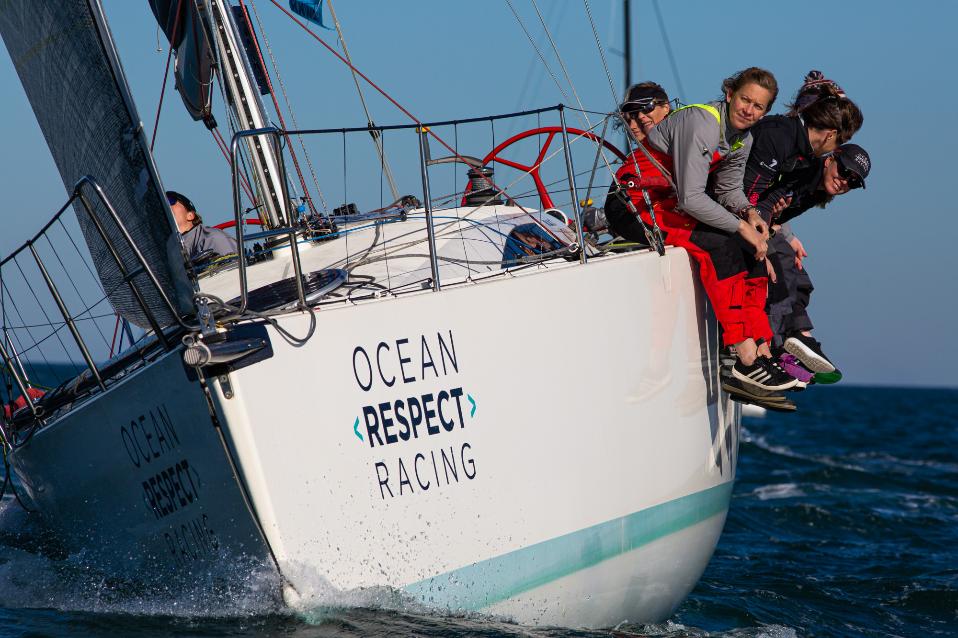 The Australian Women’s Keelboat Regatta (AWKR), hosted by Royal Melbourne Yacht Squadron, got off to a great start with three races held under sunny skies and a mix of conditions on Port Phillip today.

Race 1, and the Katie Spithill skippered M.A.T. 1010, Ocean Respect Racing (NSW), showed their class early in Division 1. The RPAYC team, some of whom were aboard Wild Oats X when she finished second in the 2018 Rolex Sydney Hobart, came from third on line with a nifty short tack to take line honours and their first of three straight wins.

“We got a last minute call to do the regatta, so we met at the boat for the first time at 8am this morning. We are lucky that Jade (Cole – her father owns the boat), had everything ready for us,” ORR crew member, and two-time and reigning Female World Sailor of the Year, Carolijn Brouwer, said this afternoon.

“It’s a long time since I sailed in Melbourne, but it sure put on special weather for us today,” said Brouwer, a multiple Olympian who contested Sail Melbourne a number of times and who was on the winning Dongfeng crew in the 2017-2018 Volvo Ocean Race.

Brouwer agreed that the northerly was puffy and shifty, anything from 3 to 23 knots, but it was a nice day’s sailing. The middle race was the windiest. “You had to make your headsail choice before each race, but it was hard with the conditions changing so much.

“It’s good to be able to continue our message on ocean health and to continue racing with this team. I think it’s amazing to find so many competitive female sailors from all over Australia and one team from New Zealand to do this regatta. It’s been good meeting new people here too,” she ended.

“I’ve always wanted to do this regatta; it’s just never happened,” said Katie Spithill, an elite match racer from Pittwater, prior to the start.

“I think it’s fantastic to know there are 40 competitive female boats and crews. It shows times are changing for women in sailing and we have to keep pushing. It’s also a real testament to those boat owners who have loaned their boats, allowing so many more to compete,” she said.

Spithill says there are five from Ocean Respect Racing’s 2018 Rolex Sydney Hobart crew (including herself), who finished the 628 nautical mile race second overall in 2018: “It’s a very strong team and I’m pretty excited about having five from the original program and to continuing its message.”

The other four are: Carolijn Brouwer (multiple Olympian and Volvo Ocean Race sailor who won the 2017-2018 edition. She has twice been named World Female Sailor of the Year, including 2018 as one of two of the first women to win the VOR; on Dongfeng); Sophie Ciszek (bow woman on numerous elite Sydney Hobart boats and two VOR’s, the latest on Mapfre in 2017/2018 and a guest speaker for the AWKR lecture series); Sarah Crawford and Jade Cole.

Report by Di Pearson HERE (NB: we will add in news as it comes in) 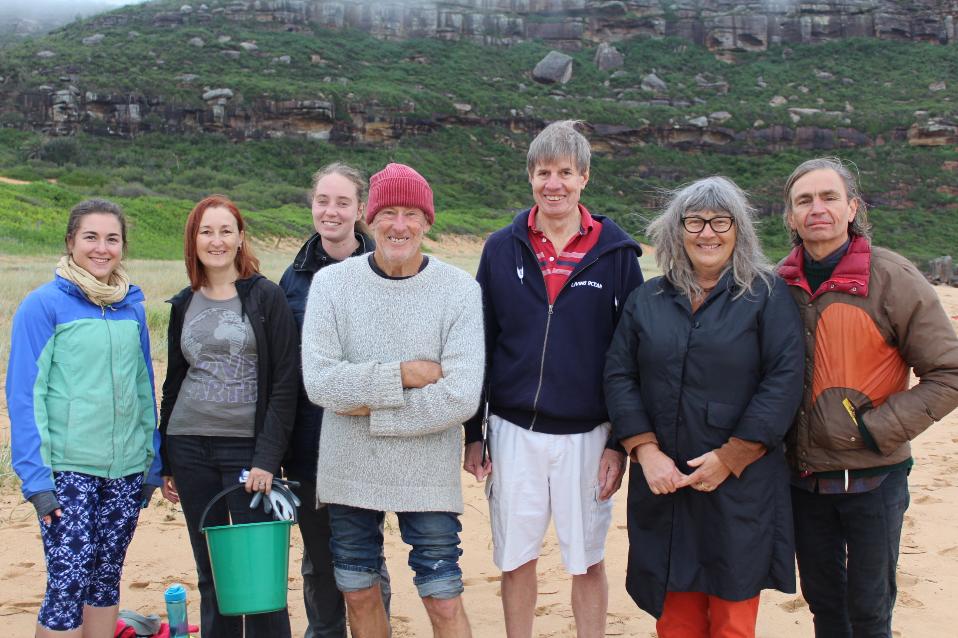 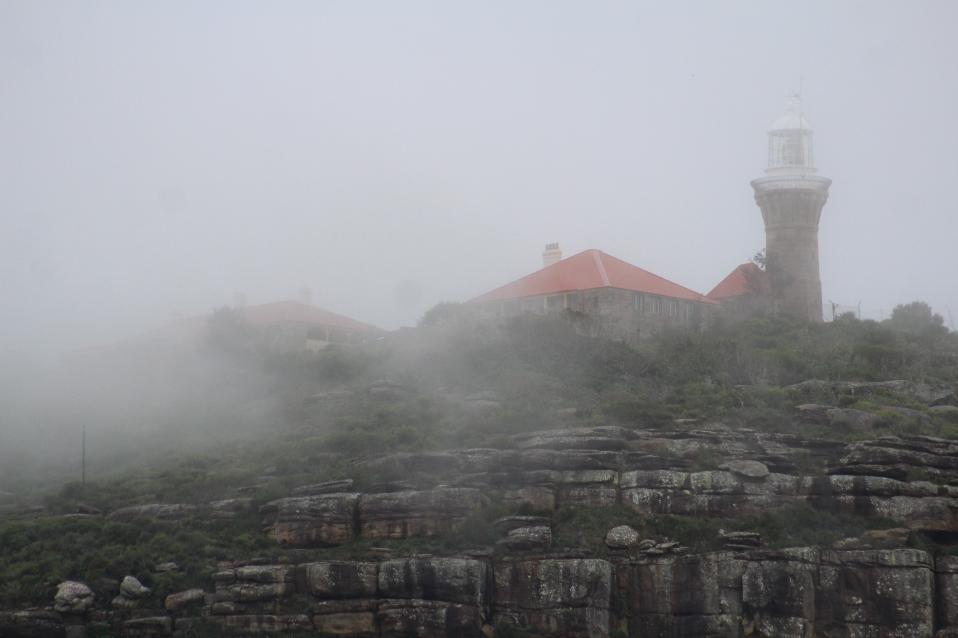 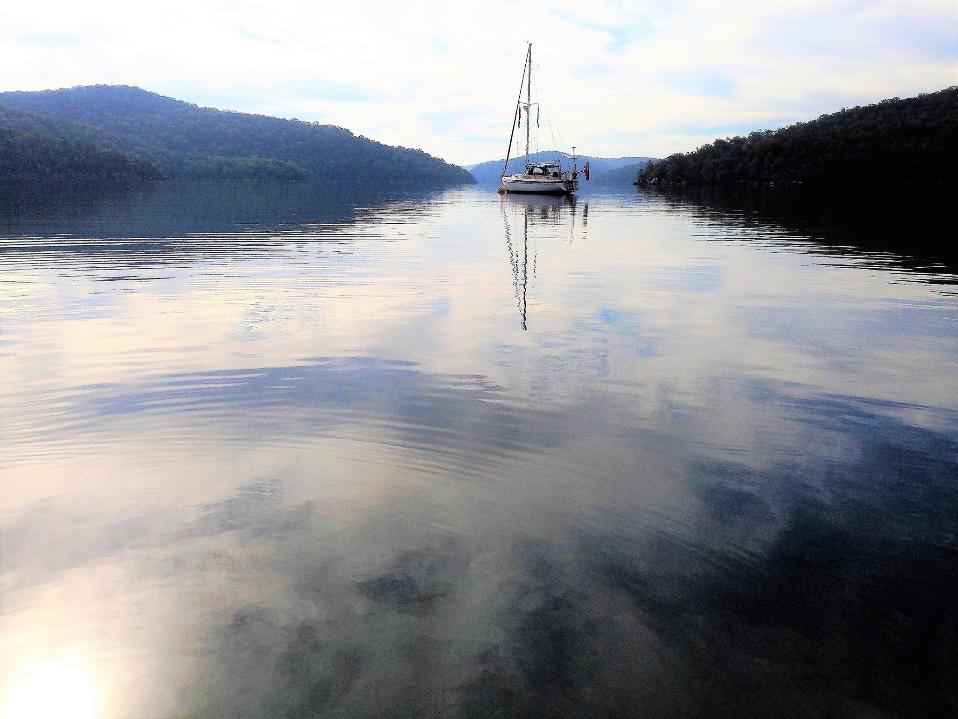 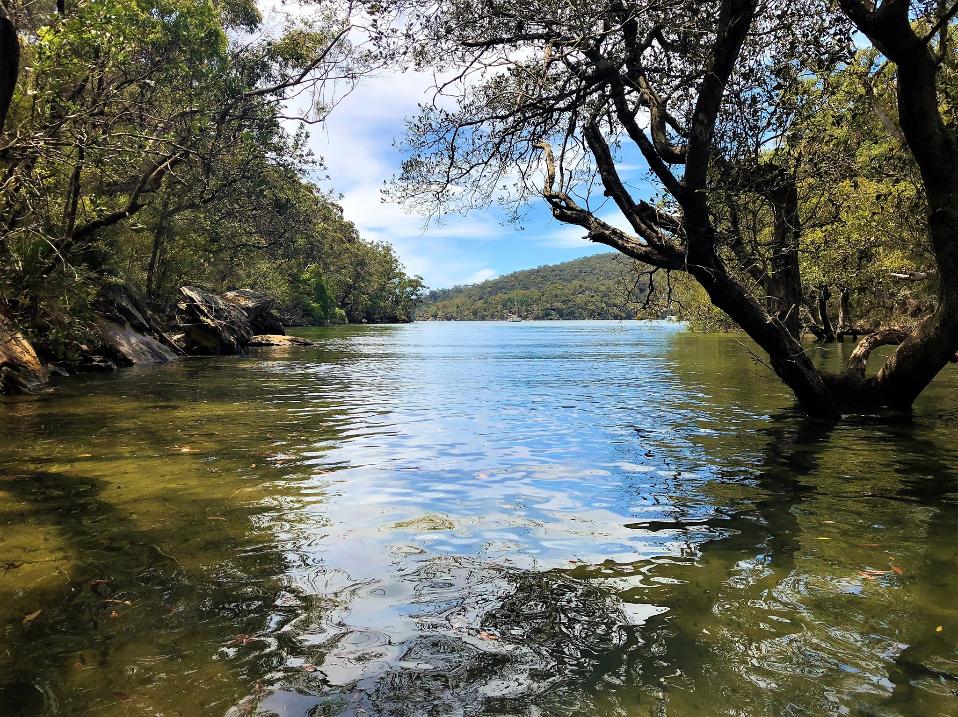 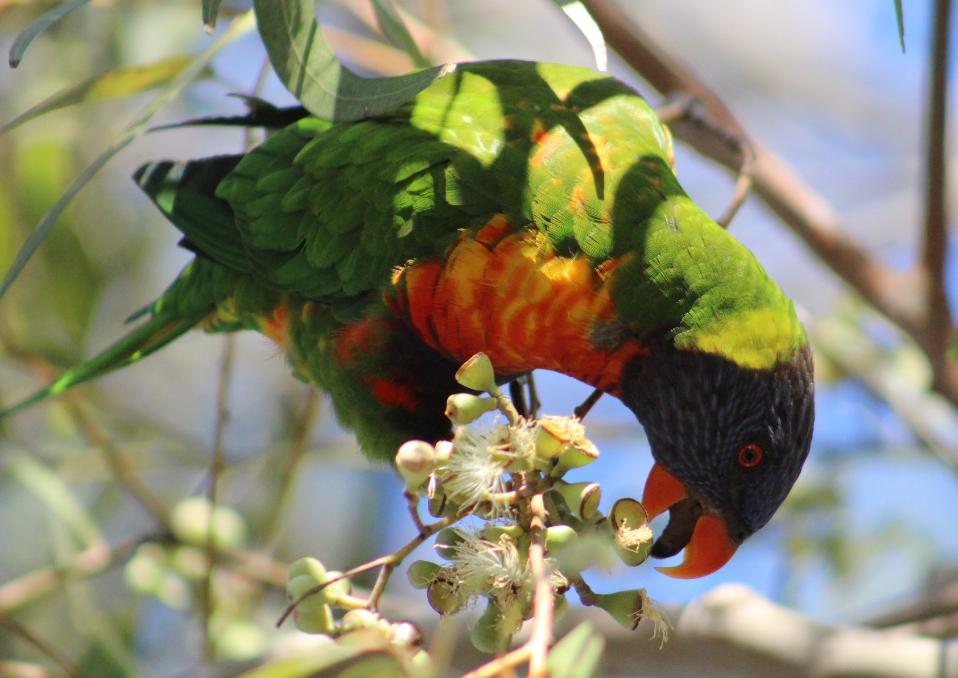