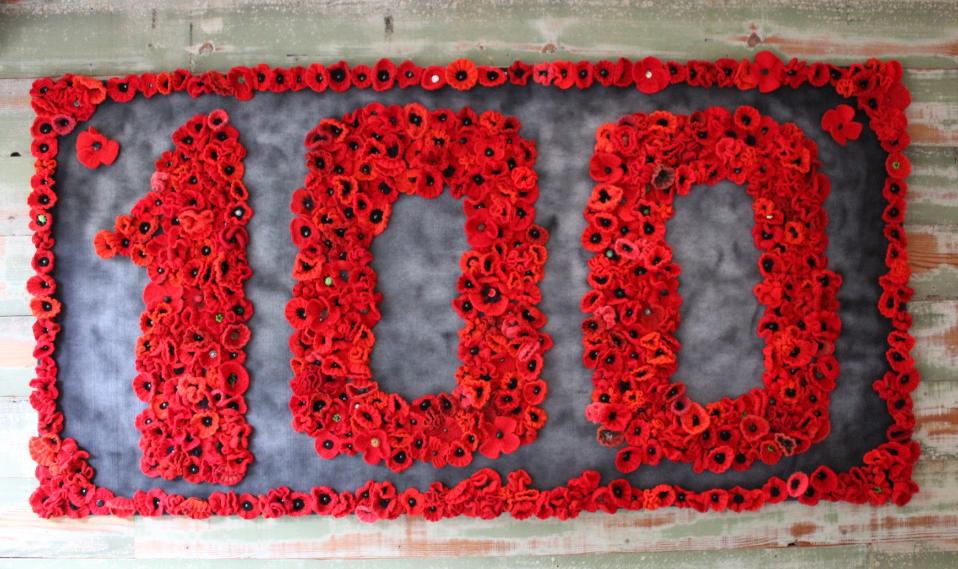 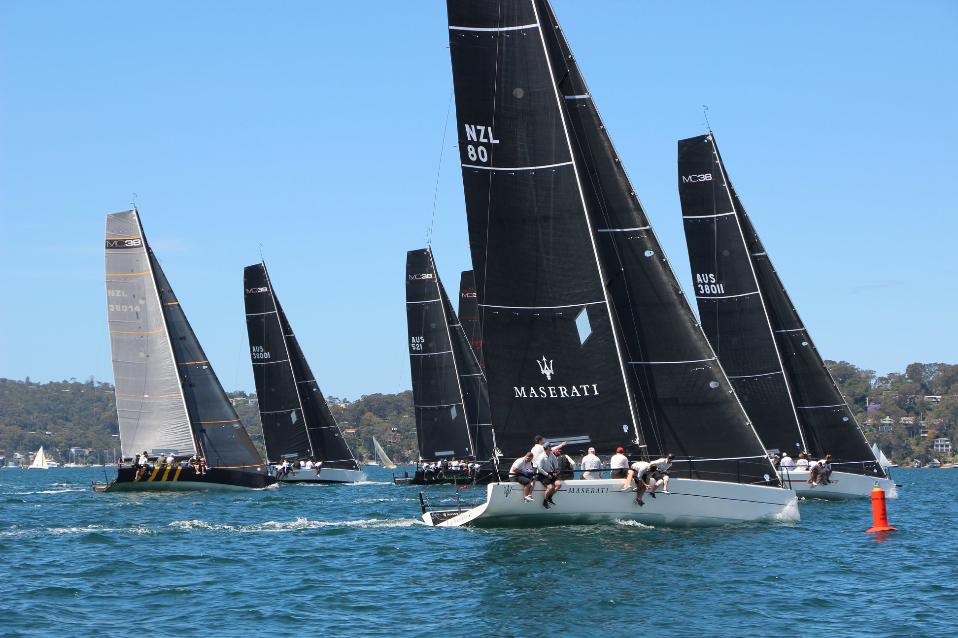 The final in a five-part series of two day regattas rotated between around host clubs RPAYC, RSYS and CYCA is occurring on the estuary this weekend. Hosted by the Royal Prince Alfred Yacht Club, these sleek fast yachts are spectacular to watch.

On Sunday November 4th regular Contributor John Illingsworth (Pittwater Pathways) sent through the below video of habitat destruction along a creekline at Warriewood that began on Monday October 29th.

The vegetation removal appears to be in breach of the Pittwater LEP (Local Environment Plan) and the Pittwater DCP (Development Control Plan) in respect of tree and vegetation cover and adverse environmental impacts.

'If destruction of this intensity can happen here at a dedicated conservation area in Warriewood, what chance for the rest of Pittwater's sensitive environment?' Mr. Illingsworth quite reasonably pointed out.

This is a Dedicated Conservation Zone.

Pittwater Online News shared the video on its Facebook platform to which the community reacted with dismay and outrage - also understandably.

We sought comment from Council - and have been provided the following media release;

Council is investigating the destruction of bushland at a new subdivision at Warriewood. 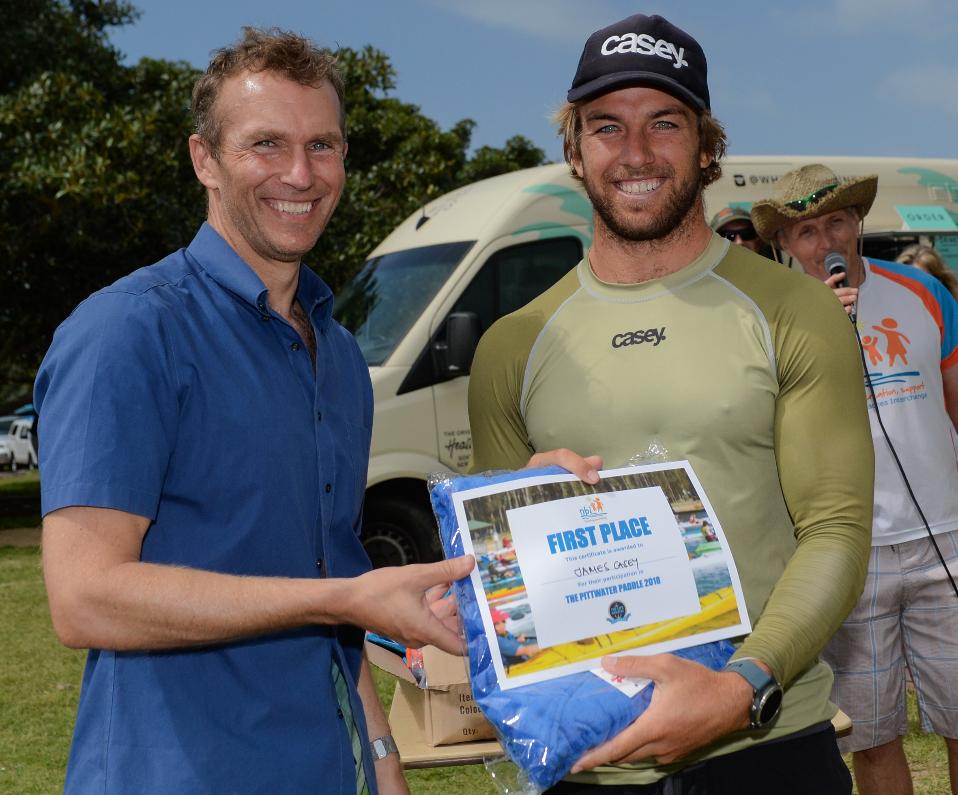 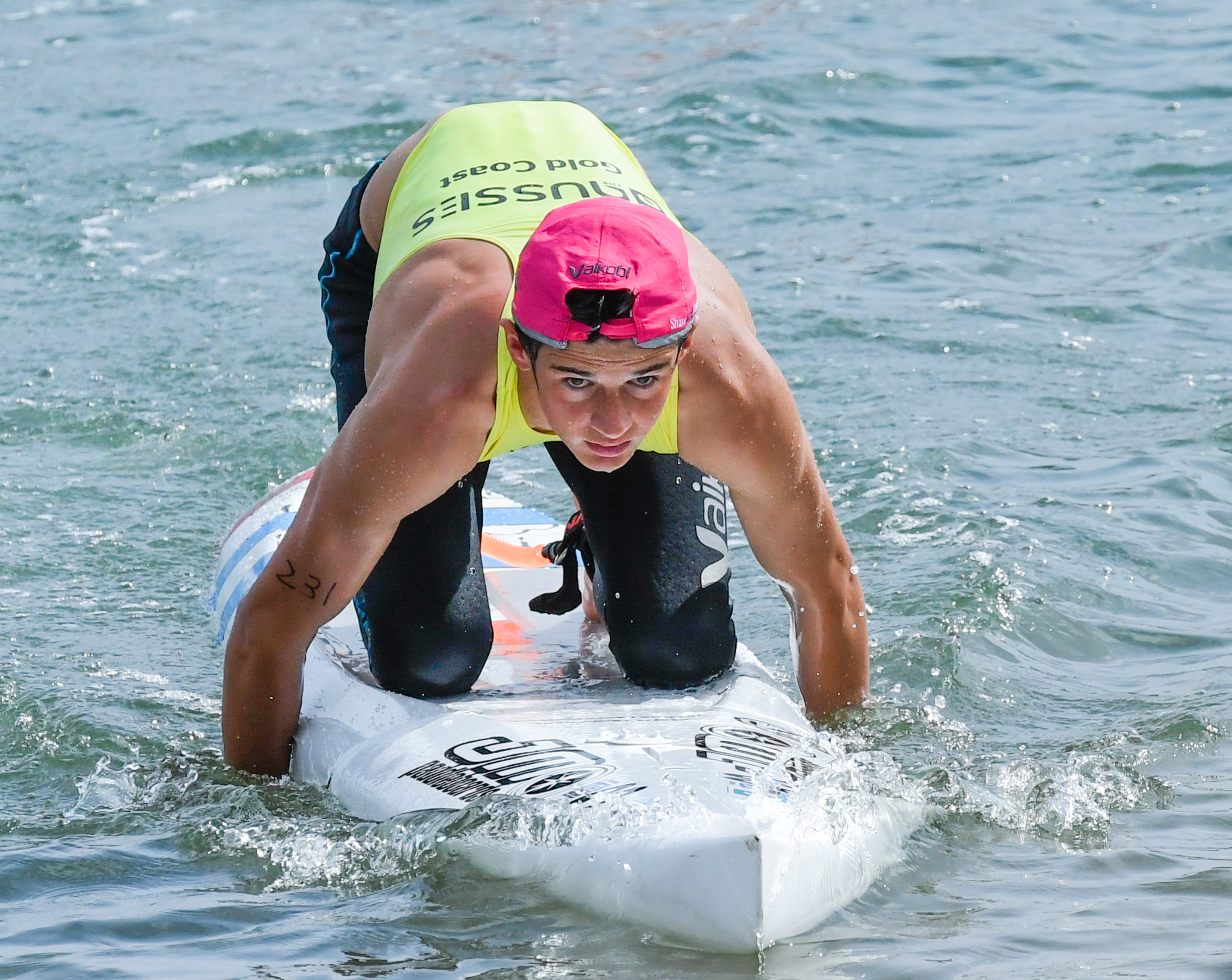 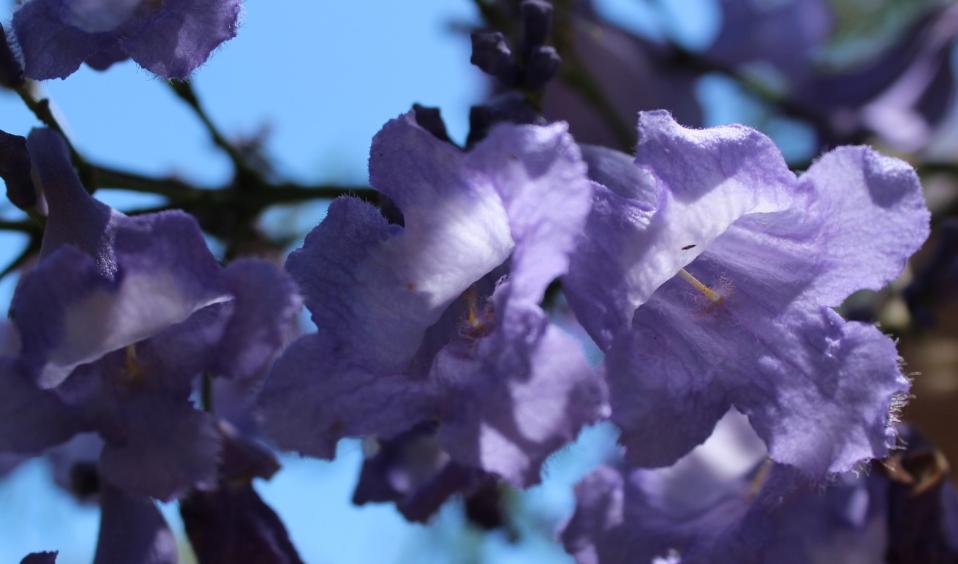 Jacaranda trees are currently out in Pittwater - a lovely lilac October-November regular.