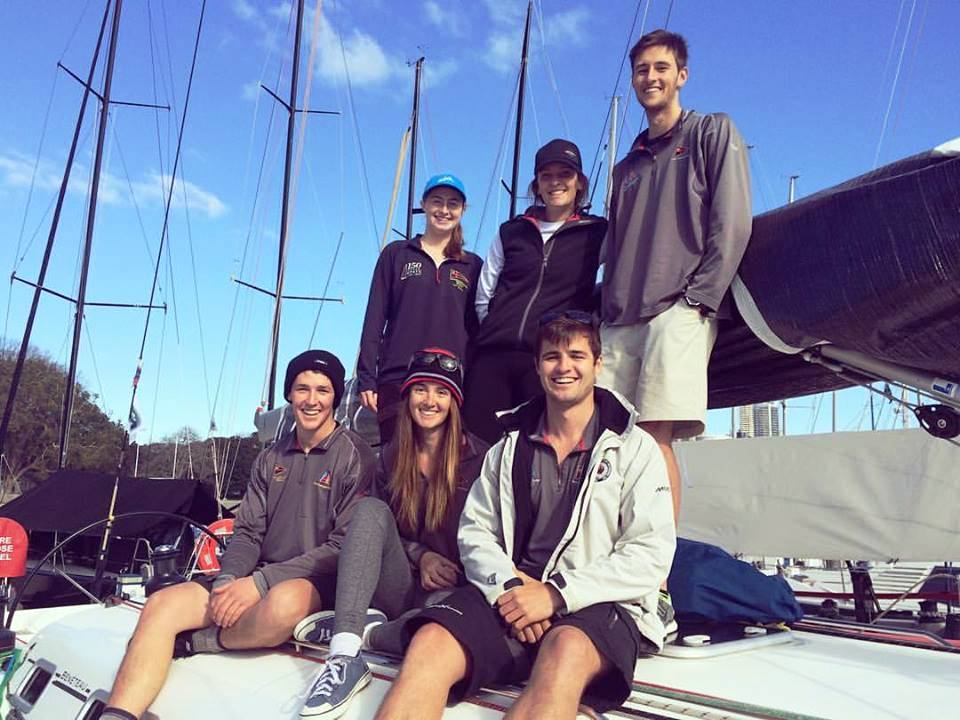 Harry Hall, Rachel Bower, Sarah Parker, Malcolm Parker, Clare Costanzo and Josh Dawson at CYCA Sailing Club. Picture courtesy Clare Costanzo
If you’re wondering why a fleet of yacht headed north suddenly appeared on the horizon around 2.30 p.m. Saturday afternoon – that was the fleet in the 2016 Sydney to Gold Coast.
The race started 1 p.m. on the Harbour.
There are five RPAYC yachts among the fleet: XS Moment, Takani, Pretty Woman, Occasional Coarse Language One, and Le Billet which has six from RPA’s Youth Development squad crewing; Harry Hall, Rachel Bower, Sarah Parker, Malcolm Parker and Josh Dawson and Clare Costanzo.
“Bring on Southport ...race to the plane!” Clare messaged at the CYCA earlier Saturday afternoon.
Pittwater sailors are also on board an outstanding fleet of wonderful sea craft - Moth champion Josh McKnight is part of the wonderful Ragamuffin crew, with Syd Fischer’s grandson, Brenton as Skipper, his first Gold Coast race as skipper of the TP52, and multiple Olympian/VOR steerer Carolijn Brouwer and Sue Crafter, a veteran of 14 Hobarts are also aboard.
More HERE 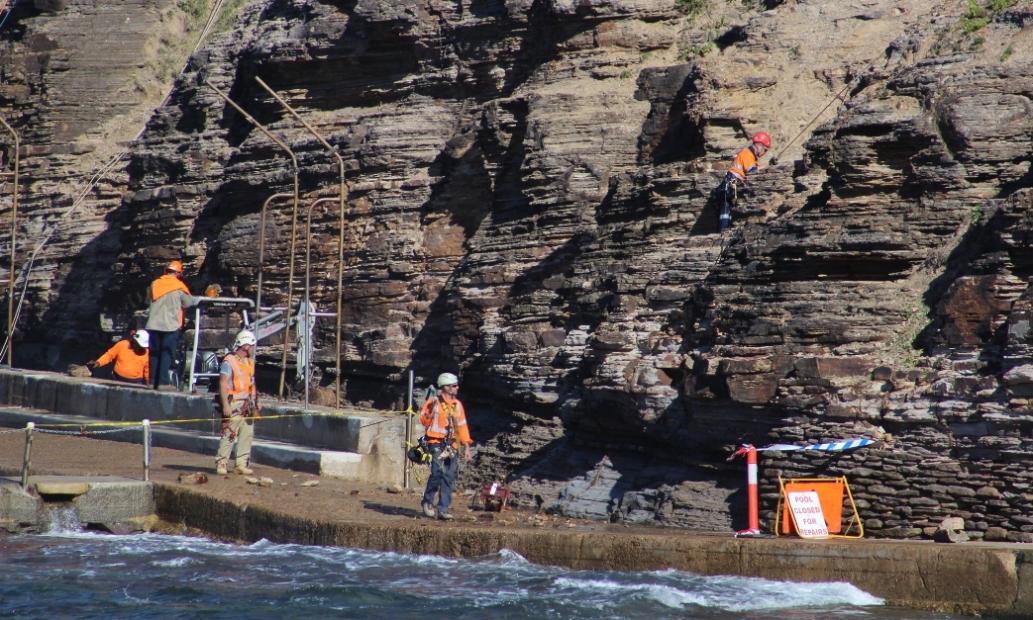 South Avalon Headland - July 26th, 2016
Living beside the sea is bliss for all who dwell here but there's a lot of work involved in keeping the place safe which you may not see unless you're there when it's being done.
The pictures above and below, taken on Tuesday July 26th, show Council workers continuing post June storm cleans ups, in this instance they were 'grooming' South Avalon Beach Headland, which involves removing loose rocks and checking the stability of others. 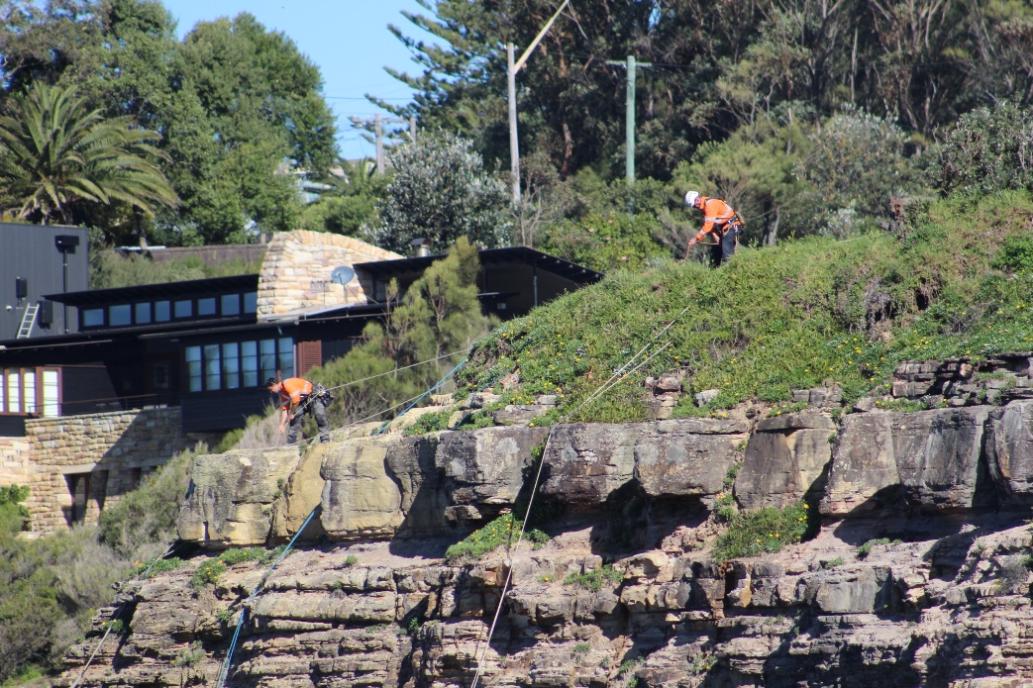 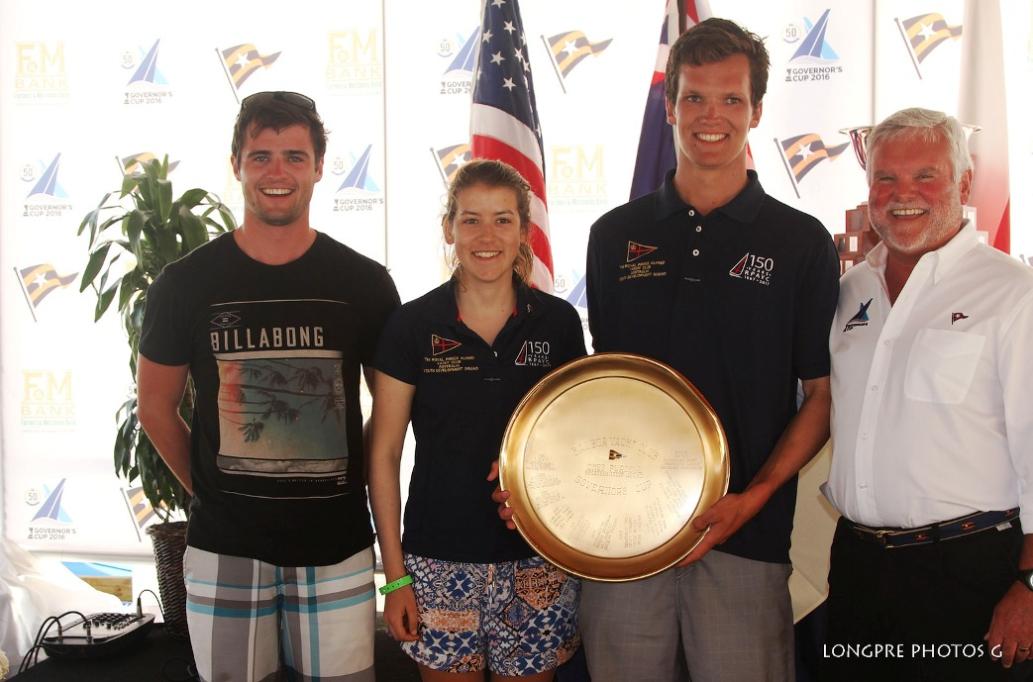 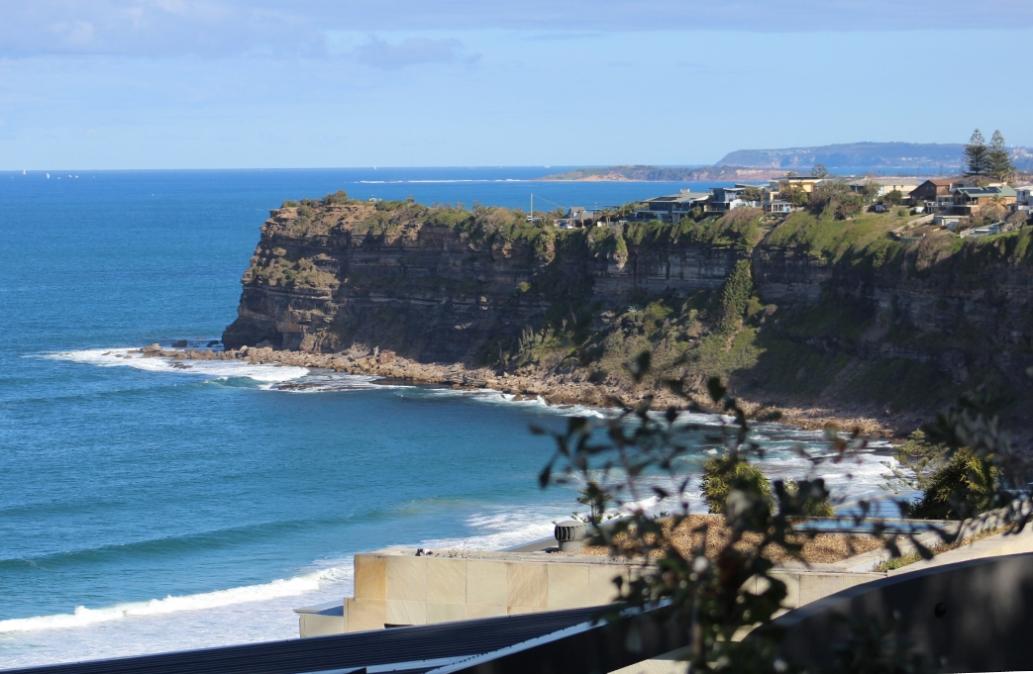 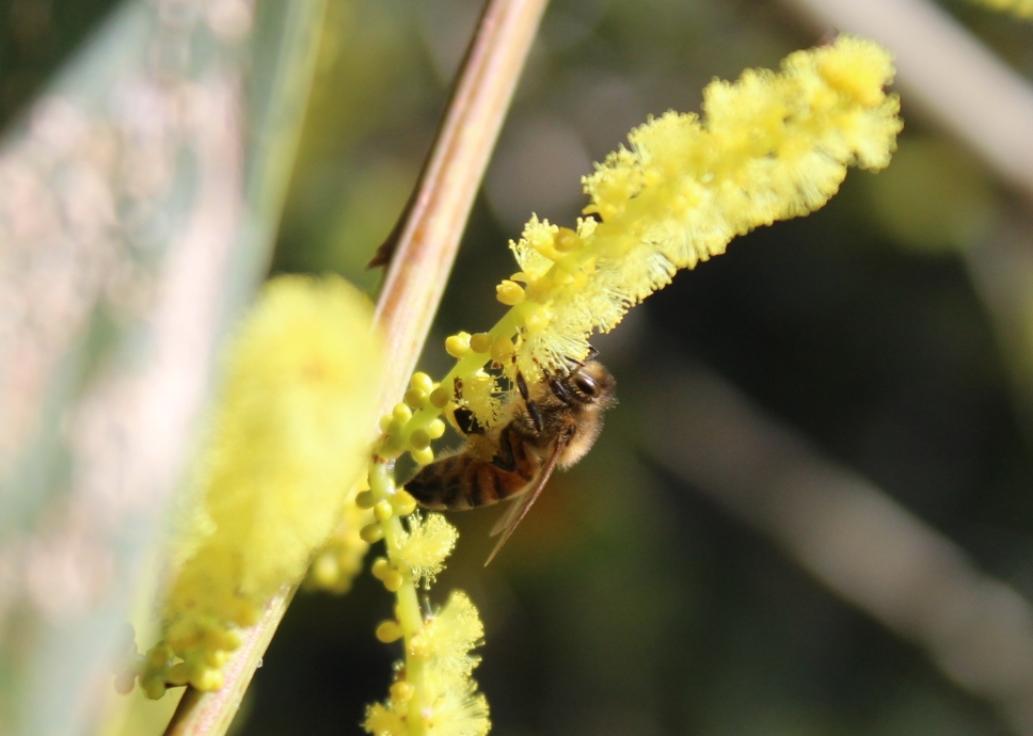 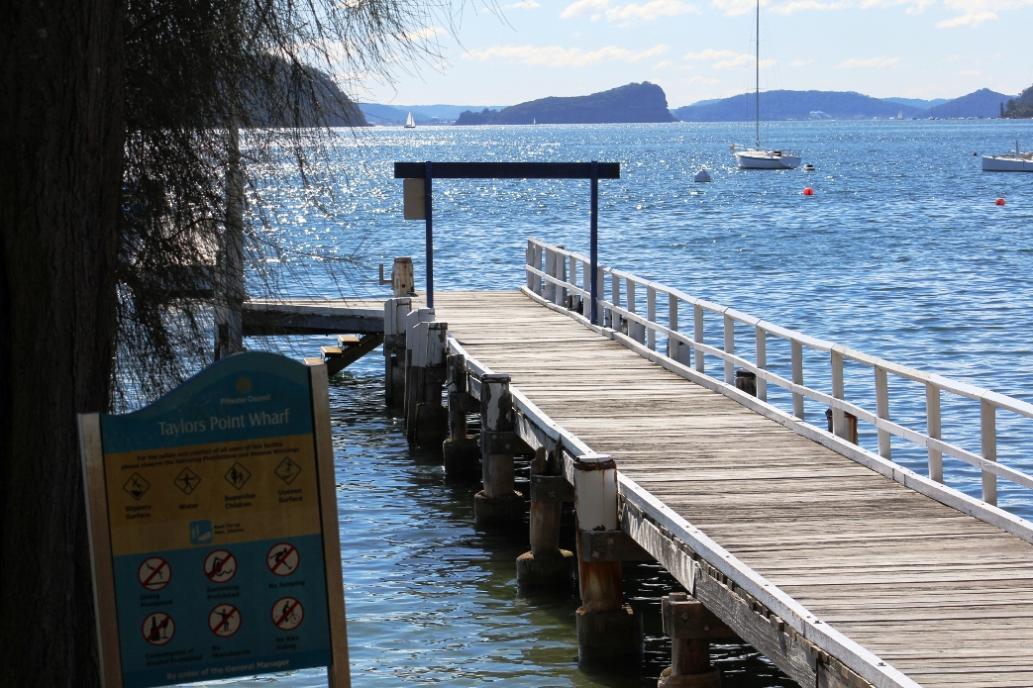