Kayleigh, we'll place this among our Pittwater Profiles, these are where we get to celebrate and honour the wonderful people here, and check in with you soon for more - for the moment though, as a final note, do you have a 'motto'? 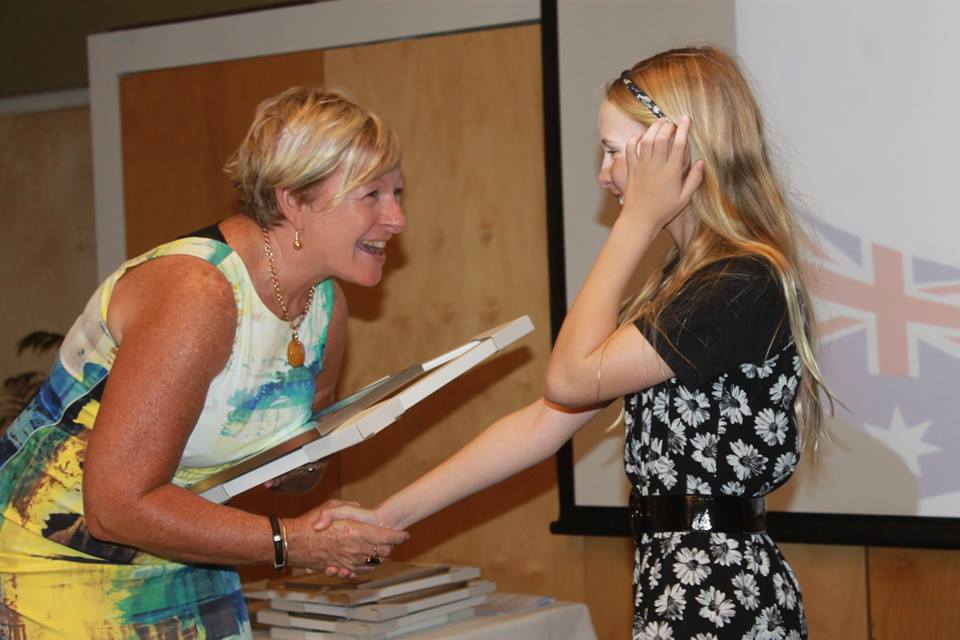