Whale Beach SLSC to Hold Bronze Training in January: Begin 2016 by Joining the Biggest Team in the World 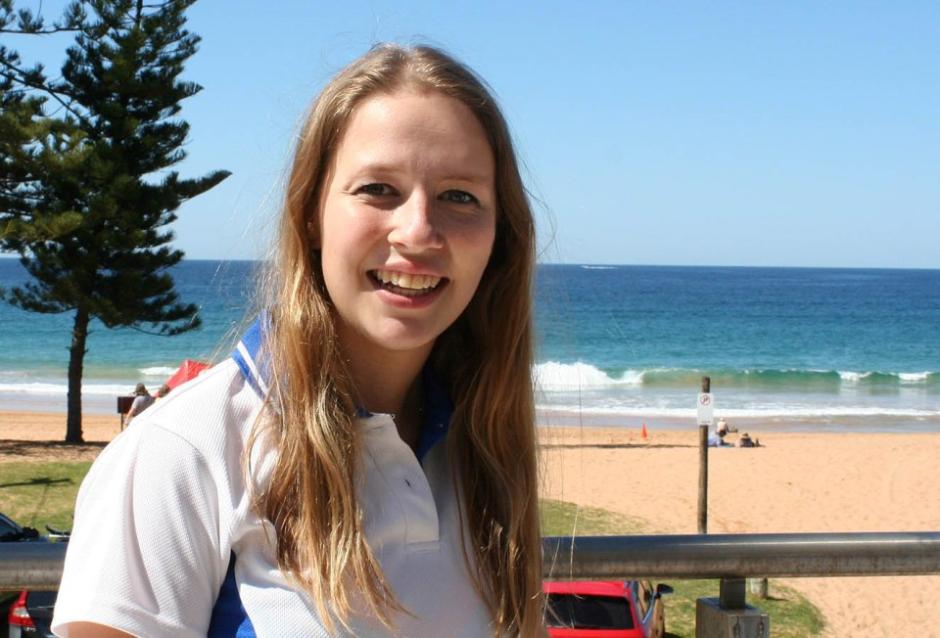 During the week we spoke to Whale Beach SLSC Member and Training Officer Georgia Roberts about the upcoming Big Swim for 2016 on January 31st, weekend BBQ's on the surf club deck overlooking that glorious tucked away beach, which everyone is welcome at, and the importance of encouraging people to go to beaches Patrolled by qualified surf lifesavers.

The Surf Life Saving Sydney Northern Beaches Branch recently awarded Patrol 6 at Whale Beach SLSC  the October 2015 Rescue of the Month for assisting a female who had blacked out after hitting the sandbank and was close to hypothermia. The same patrol team also rescued three swimmers from a rip at the south end of the beach.

The rescues occurred mid-afternoon on Monday October 5th, the first long weekend of the 2015/2016 Patrol Season.

The certificate states: 'The efforts of Patrol 6 on this afternoon were impressive due to the urgency of both situations. If it wasn’t for the quick thinking of the surf lifesavers, both incidents could have had serious outcomes.'

Both incidents could have had an even more serious outcome if they had occurred on a beach where trained volunteer lifesavers were not on Patrol.

The Bronze Medallion is the core award for active surf lifesavers. This is an intensive five day program where participants learn valuable surf rescue and safety skills that will not only keep them fit, but, more importantly, may one day help them save a life on or off the beach.

The Surf Life Saving Bronze medallion, a worldwide recognised qualification, is the ultimate course for those wishing to become a Surf Lifesaver.

You must be 15 years and over on the date of your examination to qualify for the award. Successful candidates that are still in secondary school can also use this qualification as part of their Duke of Edinburgh Award.

If you want to do something positive to begin your New Year, and join a Team who will be mates for life, email the great people at one of our most beautiful beaches: info@whalebeachsurfclub.org  and begin 2016 by investing in yourself and everyone you may ever meet by putting on that red and yellow cap.

On Monday 5 October at around 3:30pm, Patrol 6 assisted a female who had blacked out after hitting the sandbank and was close to hypothermia. The same patrol team also rescued three swimmers from a rip at the south end of the beach.

A 19 year old female was brought to the patrol tent by her three friends as she was complaining of a headache, distorted vision and was dehydrated. The surf lifesavers placed the female on a spinal board, elevated her legs and administered oxygen therapy. After five minutes the swimmer began to experience a feeling of pins and needles in her right foot.

The surf lifesavers discovered the female had been dumped by waves and had blacked out after hitting her head. An ambulance was called immediately and while waiting, the swimmer began developing hypothermia so the patrol acted appropriately.

Meanwhile, two patrol members noticed two body boarders and a swimmer needing assistance at the southern end of the beach. The two surf lifesavers entered the water with a rescue board and tube and made their way over to the permanent rip to assist. The rescue board was used to bring back one of the body boarders who was in the most trouble, while the tube and second body boarder were brought back to shore by the other surf lifesaver.

Shortly after the rescues were made an ambulance arrived for the female swimmer who was being looked after under the patrol tent. By this time, she had developed right-hand side numbness and paralysis of her right side. Meanwhile, the rescued swimmers were administered oxygen for 20 minutes and released shortly after.

The efforts of Patrol 6 on this afternoon were impressive due to the urgency of both situations. If it wasn’t for the quick thinking of the surf lifesavers, both incidents could have had serious outcomes.