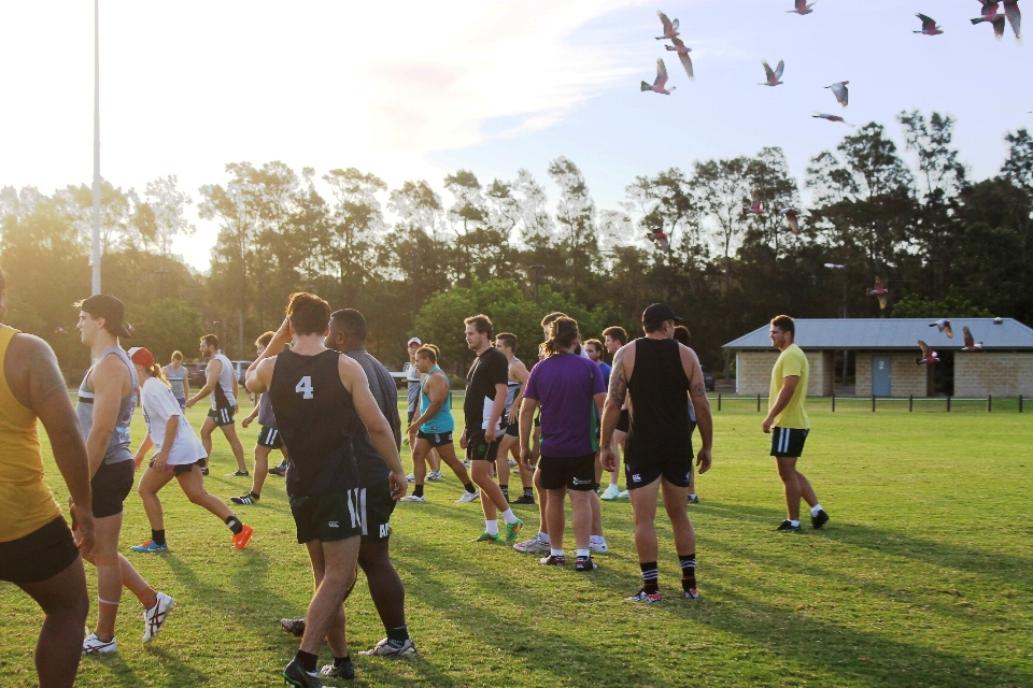 At an Extraordinary Council Meeting held on Thursday May 19th 2016 by the week old merged councils of Pittwater, Manly and Warringah two commuter car parks to support a new B-Line rapid Bus Service, one at Warriewood and the other at Mona Vale, formed .

The Report included in the Agenda document states the works, due to commence in 2016, means that 'Transport for New South Wales (TfNSW )have commenced the acquisition process of suitable land with councils along the route to enable construction of car parking facilities to accommodate cars for commuters. Two commuter car park facilities have been identified in the Pittwater Ward of the Northern Beaches Council area:
1. Warriewood Commuter Car Park
2. Mona Vale Commuter Car Park

The proposed works at Warriewood include new northbound and southbound bus interchanges on Pittwater Road to the north of Jacksons Road, and a new multi-deck commuter car parking facility on the site of the existing at-grade car park on Pittwater Road adjacent to North Narrabeen Reserve. 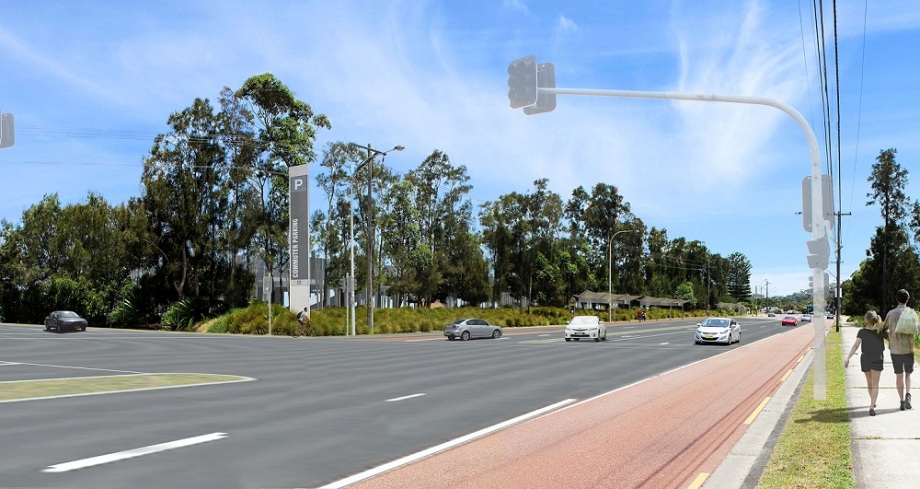 The new multi-deck car park is to replace the existing at-grade car park adjacent to Pittwater Road at North Narrabeen Reserve (also known as Pittwater Rugby Park). This will provide approximately 246 additional car parking spaces, including an extension of the footprint of the existing car park. A total of 350 parking spaces will be available (101 spaces for Council use + 3 Accessible (Disabled) car spaces) and a further 246 spaces for TfNSW use.

The land is currently owned by Council.

The report states TfNSW is planning to compulsorily acquire a 50 yr lease of the Warriewood Car Park, preferably with agreement. As part of the proposed arrangements TfNSW will construct at its cost the new car park with an allocation to Council for its existing places, a replacement amenities block, and allocate a community use area to Council that can be potentially utilised for a café or canteen in the future. TfNSW will fund the demolition of the existing toilets and car park.

The report states that TfNSW has conducted community engagement for the project. This included a briefing session in March 2016 by TfNSW and the then Pittwater Council to inform major stakeholders of the plans affecting the area. The General Manager of Warringah Rugby and Manager of Pittwater Golf Centre were in attendance and raised no concerns to the project.

These images from the Council's Agenda document illustrate the works for Warriewood, including Temporary Construction Lease Area:

The proposal for Mona Vale consists of both short-term and medium-term car parking developments.
In the short term TfNSW propose to add additional spaces to Beeby Park Car Park, whilst retaining the major tree stand, to provide 150 commuter car parking spaces. This land is owned by the NSW Government (Crown Lands – DPI).

For the medium term, TfNSW will provide funding to Northern Beaches Council of $2.5million this financial year as an off-set for the conversion of the 77 car spaces that currently exist at the Beeby car park to commuter car parking, so that Council can provide additional parking in Mona Vale as part of the Mona Vale Place Plan.

The construction of additional spaces in Beeby Park Car Park will require a relocation of the existing Scouts, Guides and Tennis Clubs currently in Kitchener Park. TfNSW advised discussions between Scouts, Guides and the Tennis Club have reviewed various relocation positions with the preferred location to remain in Kitchener Park through redevelopment of the existing Tennis Club into a two-story building on the northern side of the tennis courts. TfNSW will arrange this re-location (including relocation costs) with support from council as appropriate.

The report states there would be no impact on the Golf Course or the existing playing fields.

This image from the Council's Agenda document illustrate the works for Mona Vale:

To discuss the preferred options, the project team is hosting a community information session at Mona Vale on Tuesday 31 May.

You are invited to attend a community information session being held at Kitchener Park Sports Centre Hall, 1610 Pittwater Road, Mona Vale on Tuesday 31 May 2016 from 6pm to 8pm.

You can drop in at any time to speak with members of the project team to discuss the proposed works.

The B-Line service is scheduled to start operating in late 2017 and will provide more frequent and reliable services for customers travelling between the Northern Beaches and the Sydney CBD.

You can find out more about this project at:  http://b-line.transport.nsw.gov.au

Previously:
HAVE YOUR SAY ON THE WARRIEWOOD COMMUTER CAR PARK AND B-LINE STOPS

Transport for NSW today invited the community to provide feedback on proposed works at Warriewood to support the new Northern Beaches B-Line, with planning documents for a proposed commuter car park and B-Line stops now on public display.
The NSW Government is getting on with the job of delivering the new B-Line to provide more frequent and reliable services for customers travelling between the Northern Beaches and the Sydney CBD.
The government is planning a number of improvements at Warriewood to support the new B-Line when it starts operating in late 2017, including:
• A new multi-deck commuter car park providing around 250 additional commuter car parking spaces on the site of the existing car park at North Narrabeen Reserve,
• new northbound and southbound B-Line stops on Pittwater Road,
• a new signalised intersection on Pittwater Road to provide access to the car park,
• demolition and relocation of the public toilets,
• and improvements to pedestrian and cycling links, along with bicycle storage facilities.
A Transport for NSW spokesperson said this is a great opportunity for the community to have their say on the additional commuter car parking planned at North Narrabeen Reserve.
“As well as more frequent and reliable bus services as part of the B-Line, additional commuter car parking at Warriewood and new bus stop infrastructure will improve the daily commute for Warriewood commuters,” the spokesperson said.
“By improving pedestrian and cycling links, and providing bike storage, we also hope to make catching public transport a more attractive option for locals.
“We encourage the community to look at the planning documents now on public display and have their say. Following community feedback, we expect to award a contract for the design and construction of the commuter car park later this year.”
The Review of Environmental Factors (REF) identifies the potential environmental benefits and impacts of the proposal, as well as miitigation measures to reduce the impact on the community. It also summarises and addresses feedback received from the community following engagement activities undertaken in late 2015.

The REF will be on public display from 1 March 2016 to 15 March 2016 at the following locations:
• b-line.transport.nsw.gov.au
• Transport for NSW, Level 5, Tower A, Zenith Centre, 821 Pacific Highway, Chatswood
• Pittwater Council, 1 Park Street, Mona Vale

Feedback must be received by 5pm, Tuesday 15 March and can be submitted online at b-line.transport.nsw.gov.au or be sent to:
Northern Beaches B-Line Program
Transport for NSW
Locked Bag 6501
St Leonards NSW 2065