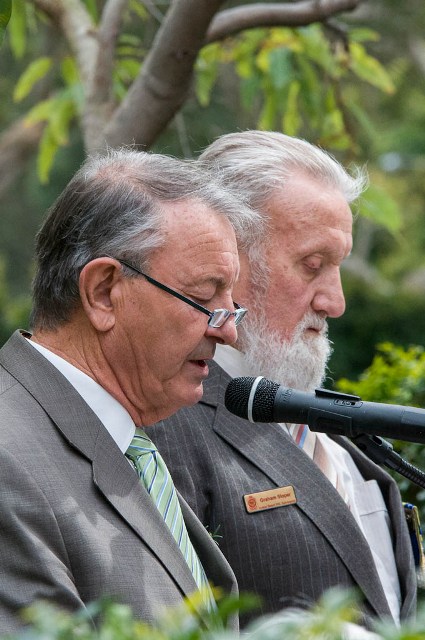 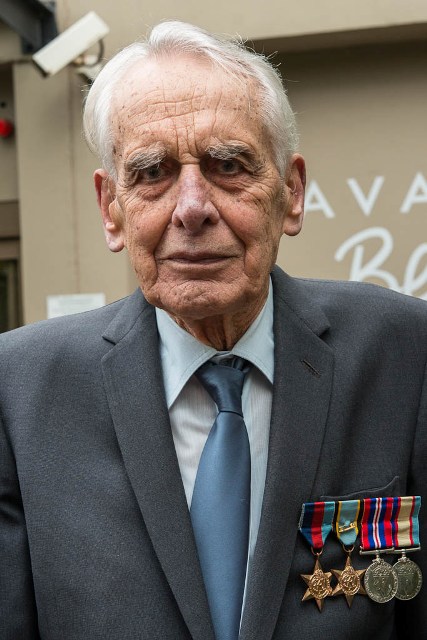 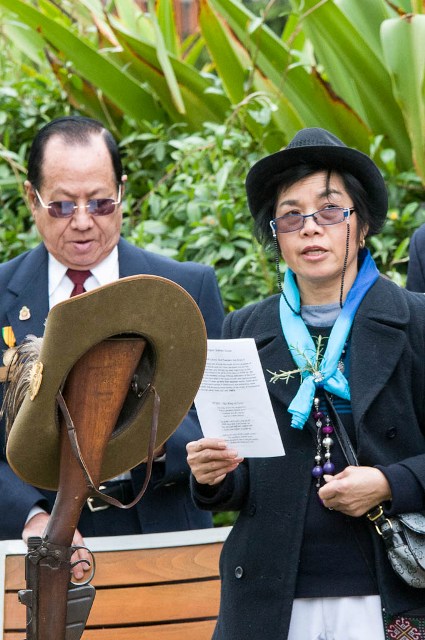 Mr and Mrs Tony Lee of the Avalon Voices 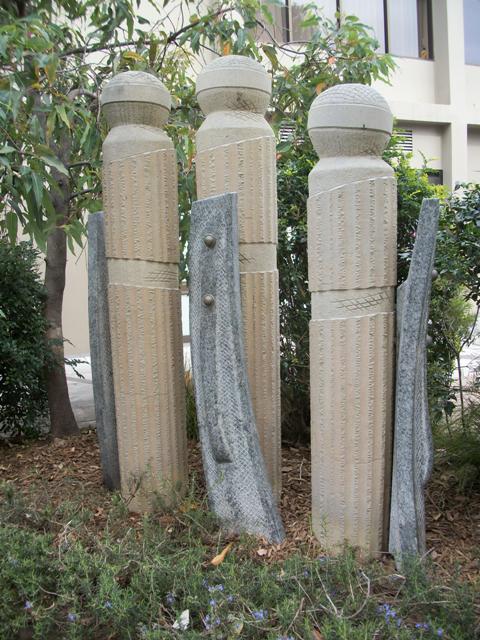 Victoria in the Pacific Day 2012 at Avalon Beach RSL

August 15th is the day we commemorate and celebrate each year as Victory in the Pacific day. On August 14th 1945 the Japanese accepted unconditional surrender. As the European Axis Powers had surrendered three months earlier (V-E Day), V-P Day would be the official end of World War II.

A little after noon in Japan Standard Time on August 15, 1945, Emperor Hirohito's announcement of Japan's acceptance of the terms of the Potsdam Declaration was broadcast to the Japanese people over the radio. Earlier that same day the Japanese government had broadcast an announcement over Radio Tokyo that "acceptance of the Potsdam Proclamation [would be] coming soon" and had advised the Allies of the surrender by sending a cable to U.S. President Harry S Truman via the Swiss diplomatic mission in Washington, D.C.

A nation-wide broadcast by President Truman was aired at seven o'clock p.m. (daylight time in Washington, D.C.) on August 14 announcing the communication and that the formal event was scheduled for September 2. Subsequently, on September 2, 1945, a formal surrender ceremony was performed in Tokyo Bay, Japan, aboard the battleship USS Missouri.

On August 15 and 16 some Japanese soldiers, devastated by the surrender, committed suicide. Well over 100 American prisoners of war were also executed. In addition, many Australian and British prisoners of war were executed in north Borneo, at both Ranau and Sandakan POW camps by the Imperial Japanese Army. VP Day commemorations in Coff’s Harbour this week honoured those who died at Sandakan:

Between January and June 1945, surviving POWs undertook three forced marches of over 260 km from Sandakan to Ranau POW camp. At least 500 prisoners died of illness or starvation during this march while others were killed by Japanese guards. The remainder died at the Ranau or Sandakan camps. Known as The Sandakan Death Marches, a series of forced marches in north Borneo from Sandakan to Ranau which resulted in the deaths of more than 3,600 Indonesian civilian labourers and 2,400 Allied prisoners of war held captive by the Empire of Japan during the Pacific campaign of World War II, this is considered by many to be the single worst atrocity suffered by Australian servicemen during the Second World War. By the end of August, and only due to escaping from the Japanese, only six Australians remained alive.

Today in Japan August 15th is known as the "memorial day for the end of the war" (Shūsen-kinenbi); the official name for the day is "the day for mourning of war dead and praying for peace"  (Senbotsusha wo tsuitōshi heiwa wo kinensuru hi). This name was adopted officially in 1982 by an ordinance issued by the Japanese government.

In Australia the name V-P Day was used from the outset. The Canberra Times of August 14, 1945, refers to VP Day celebrations, and a public holiday for VP Day was gazetted by the government in that year.

On Wednesday, the 67th anniversary of VP Day, a solemn  Commemoration of all who served in this theatre of war was held at the Avalon Beach RSL Sub-branch.

Each year members of this branch of the Returned Services League Club acknowledge the sacrifices of those who came from our community to serve in places far from home and offer hymns and prayers for all Service people who have fallen, those who have lost loved ones in conflicts, those who suffer disabilities through sickness and injuries still and all those who Serve today.

The Commemorative Service was conducted by Commodore Graham Sloper (Rtd.), President of the Avalon Beach RSL Sub Branch. The Colour Party was formed by Neil Johnston, Robert Dodds and Ron Charsly, all Avalon sub Branch members. The Avalon Voices led the hymns. Bob Lacey and John McInerney, Vice Presidents of the Sub Branch offered the prayers and Robert Dodds had arranged a special Commemorative display. Wreaths and sprigs of rosemary were laid at the cenotaph to honour the fallen.

A special guest this year was Avalon gent Kenneth Wright who flew reconnaissance missions in Spitfires and was shot down over Bremen on the 17th August, 1942, enduring three years as a prisoner of war. Mr Wright, now 91, remained with the Sub-Branch members of Avalon who had gathered to honour Victory in the Pacific Day after the Commemorative Service.

The Commemorative Address was given this year by John McInerney and is recorded here for those who could not attend.

It is a privilege to be asked to deliver the Victory in the Pacific Commemoration Address.

The Pacific War had a great impact on Australia, both during and after.  It arguably had a greater impact than any other theatre of war, including Europe.

First, let us look at the Pacific War itself.  Contemporary historians put the start date of the Pacific War as early as 1931 with the commencement of Japanese expansion into Korea.  Australia’s involvement commenced in December 1941 and continued until this day 15th August, 1945.  We were present at the final surrender of Japan on the “USS Missouri “on the 2nd September later that year.

The Pacific War involved 17 Nations on the Allied side, 11 on the Axis side.  These numbers include the Soviet Union changing sides.
Casualties of Service Personnel exceeded 6 million.  Civilian casualties were much greater.

The War involved a number of firsts:

Post the Pacific War, Australia changed for ever. Australia now looked to the Unites States of America as a defence ally.  An alliance that continues today. The war effort changed our economy from mainly agricultural based to an industrial one.

It was the start of the “baby boomers”, which like me were euphemistically referred to as “dad’s mistake after the war”.  This gave Australia the population growth to continue the economic expansion.

Whilst today is one of celebration, we need to reflect upon the human cost and sacrifice that was made. 17,501 Australians and 578 New Zealanders service people lost their lives. Countless numbers were injured or maimed. There is no accurate record of the civilian sacrifice.

In conclusion, I ask that you reflect upon this enormous sacrifice. 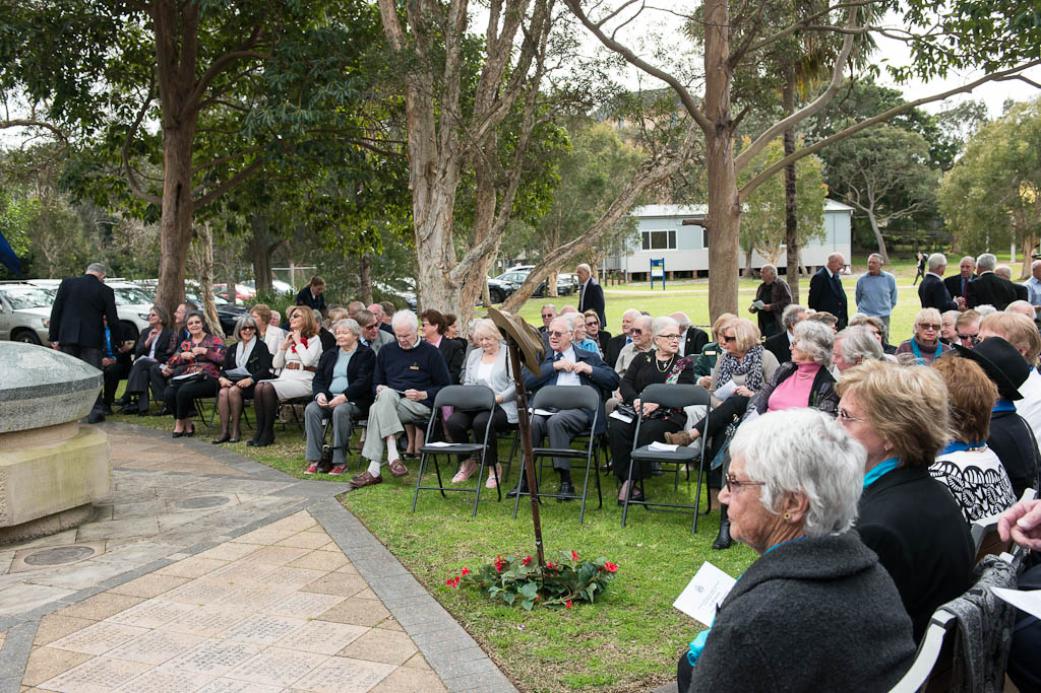 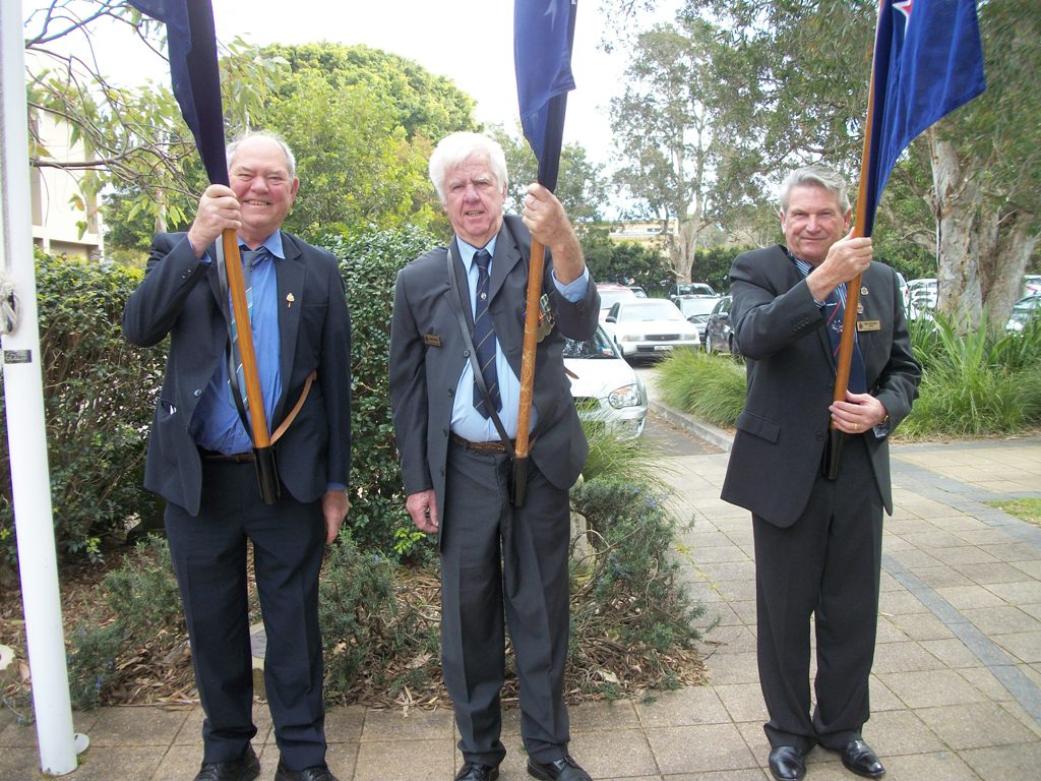 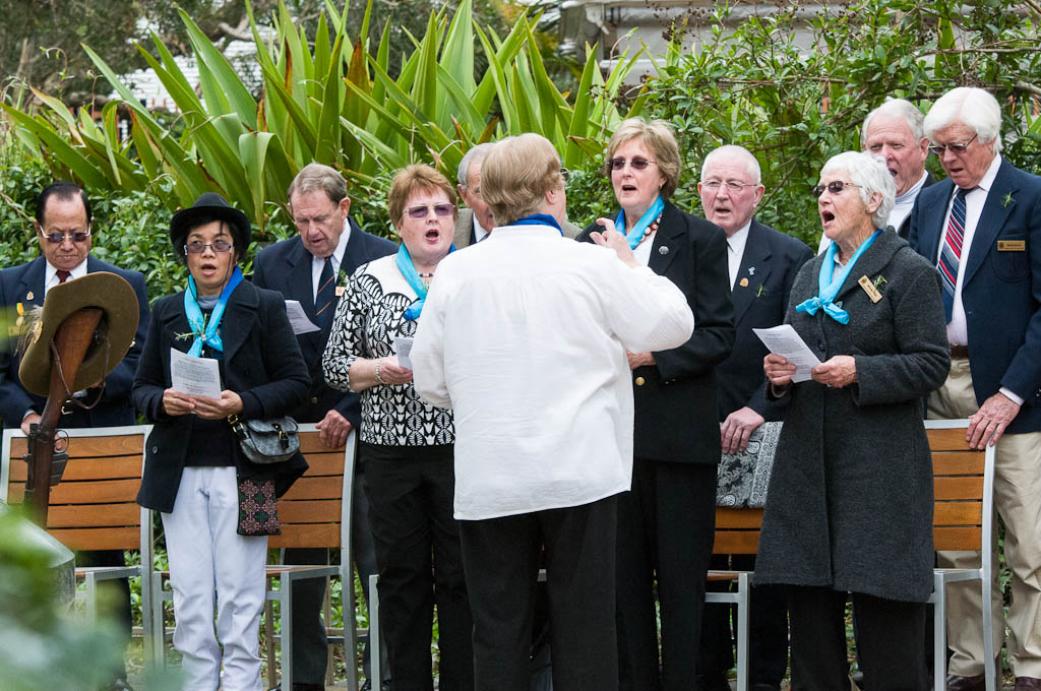 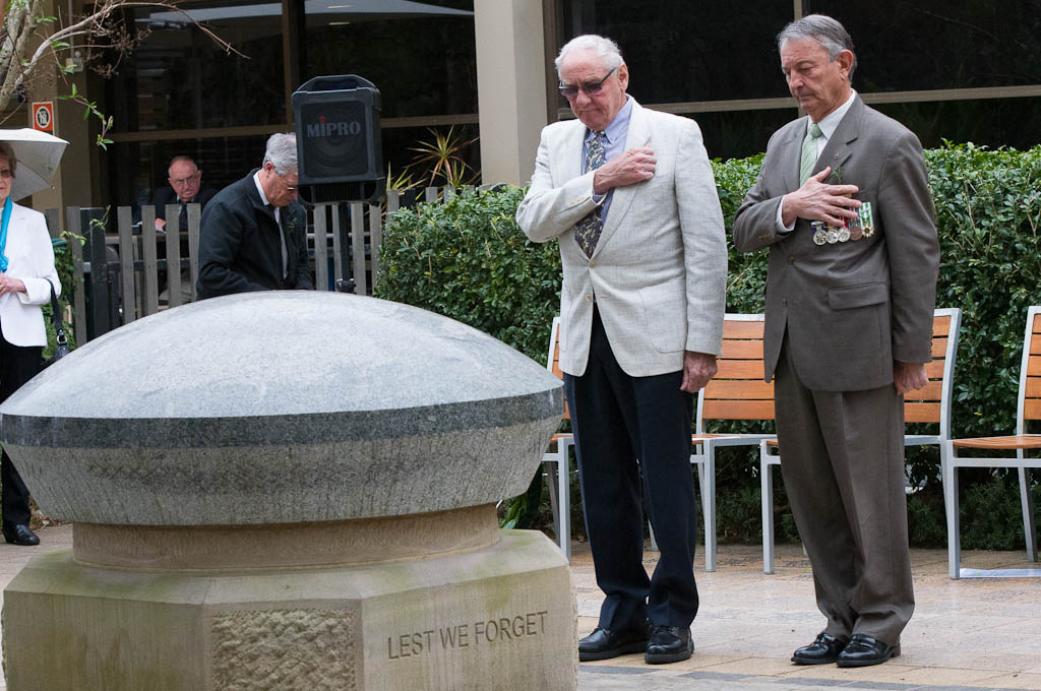