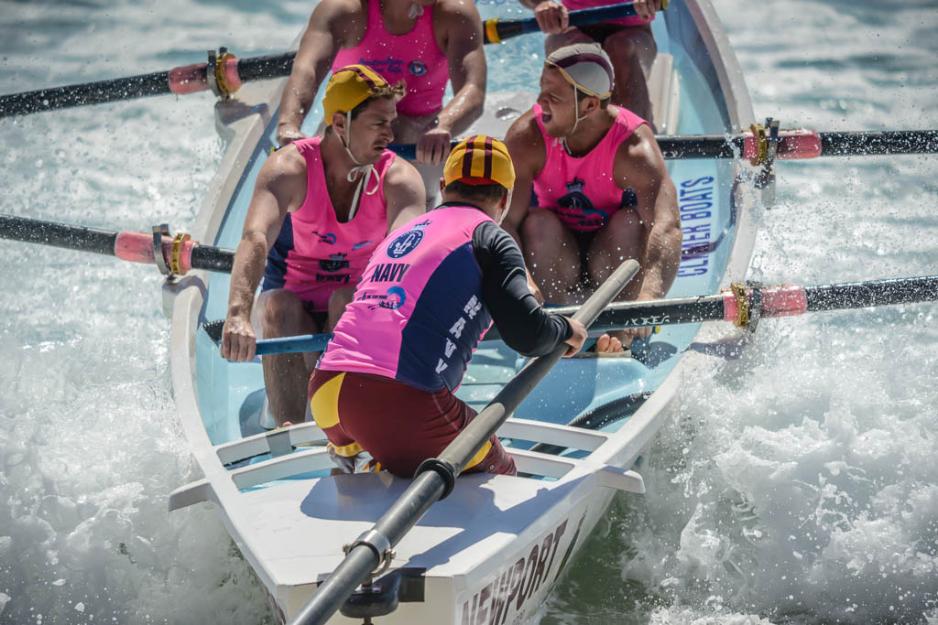 Surf Boats became craft built for the rescue and specifically for our beaches when Fred Notting built a ‘banana boat’ for rescues at Manly Beach. This vessel featured metal buoyancy tanks in its high end boxes and had Notting’s invention of the quarter bar for the sweep to brace against as an aid to steering the boat with the large sweep oar on the centreline over the stern. Surf boats are designed to be rowed by a crew of ‘bowmen’ or women who are directed by a ‘sweep’ who stands aft and steers the craft.

Our Spring 2013 Surf Bathing and the Advent of Manly’s First Surf Carnival – 1907 shares a little on the formative years of surf boats on the Northern Beaches. 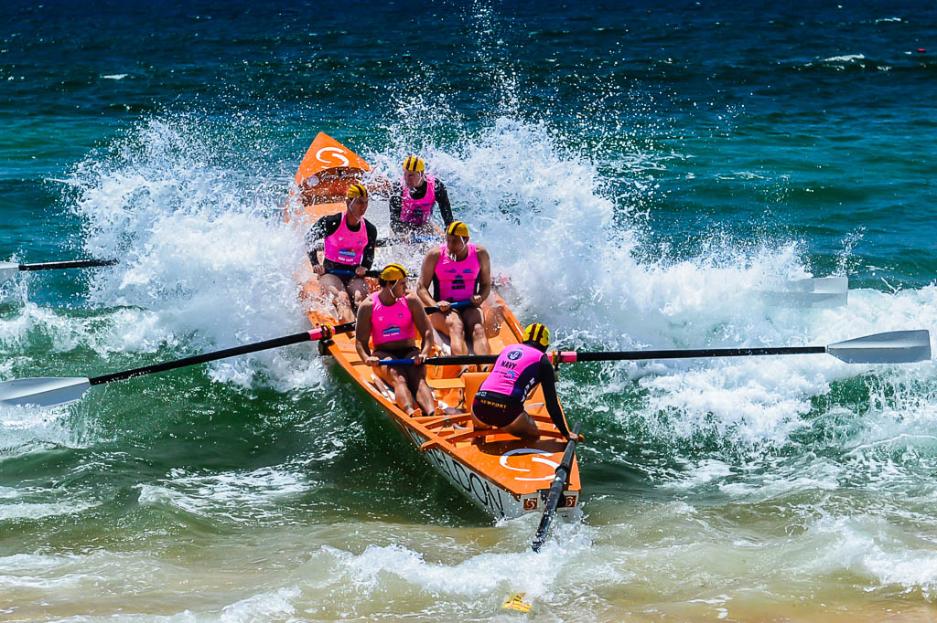 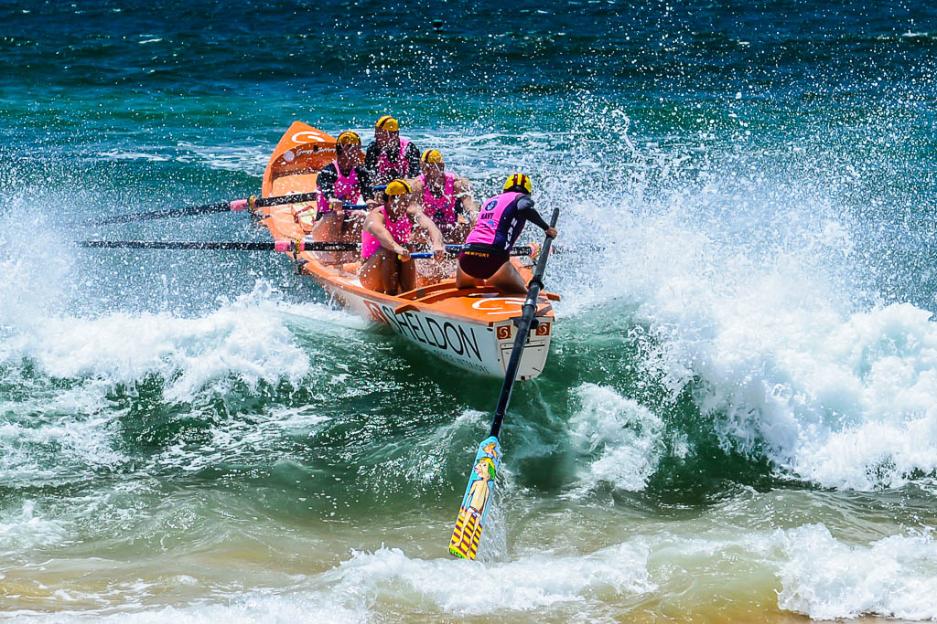 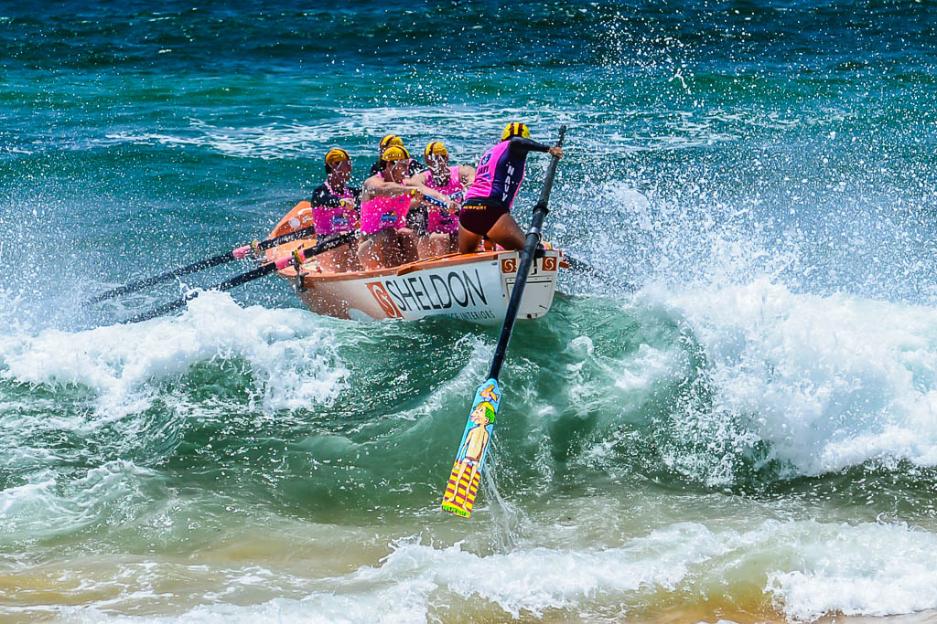 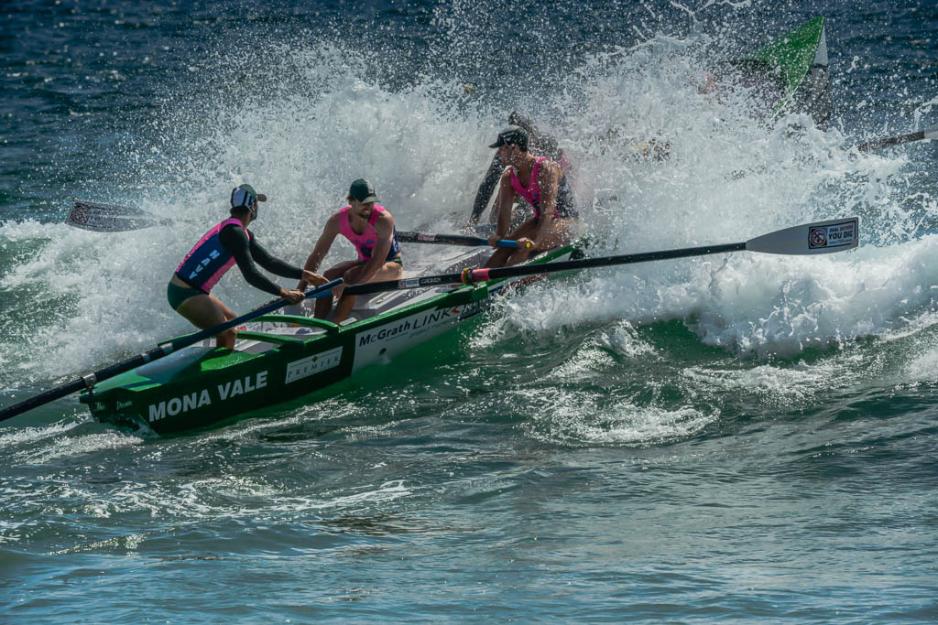 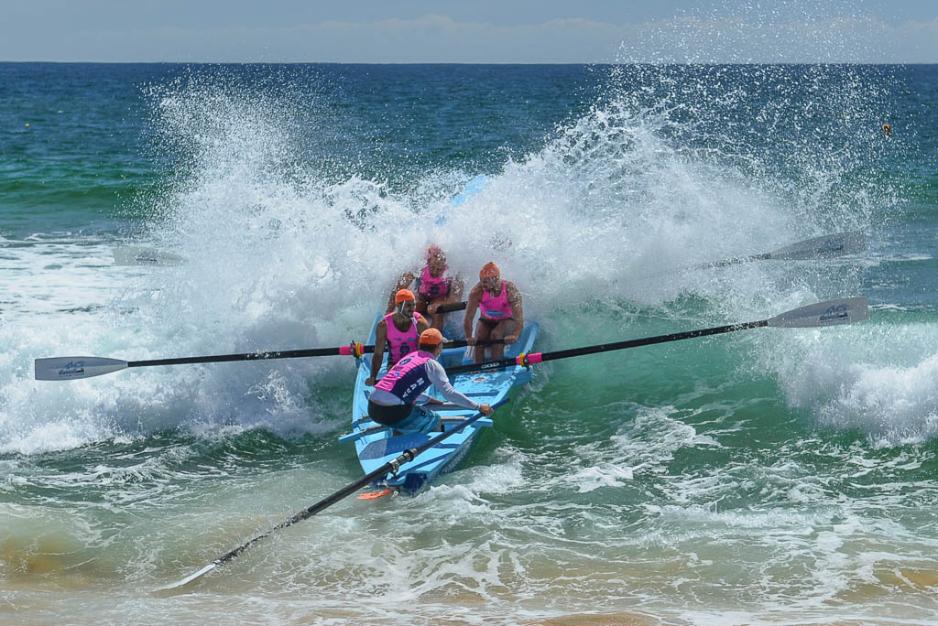 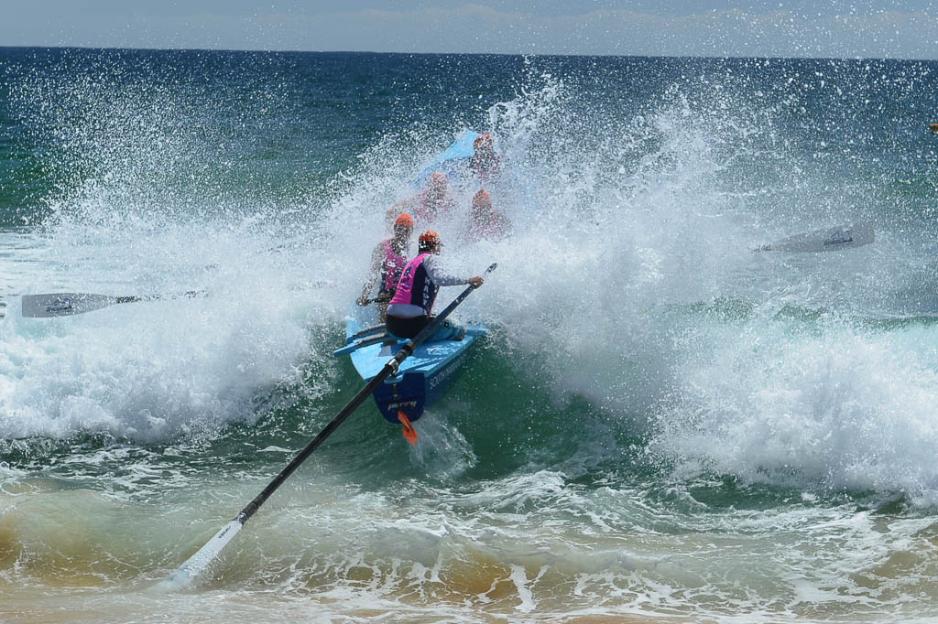 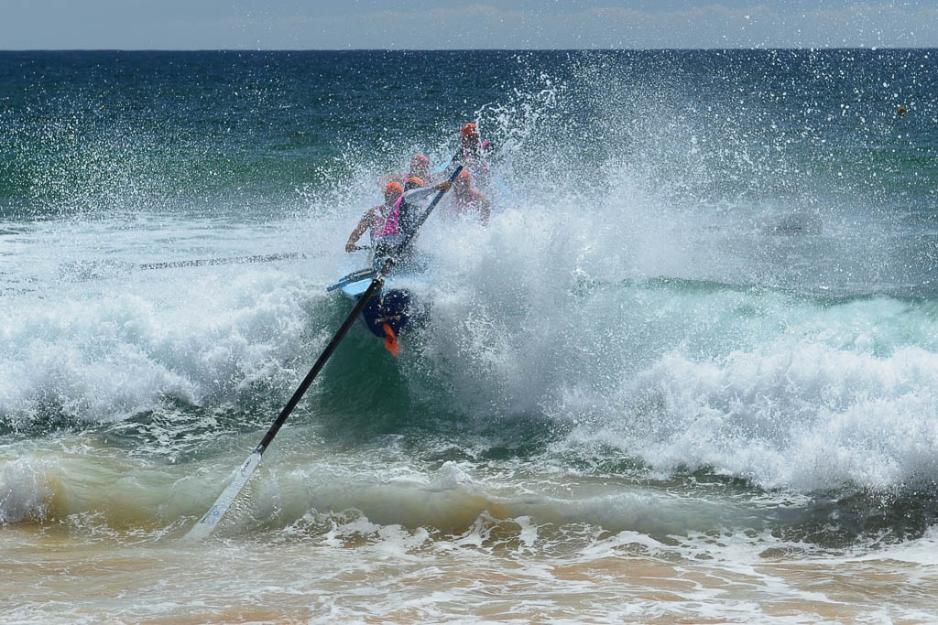 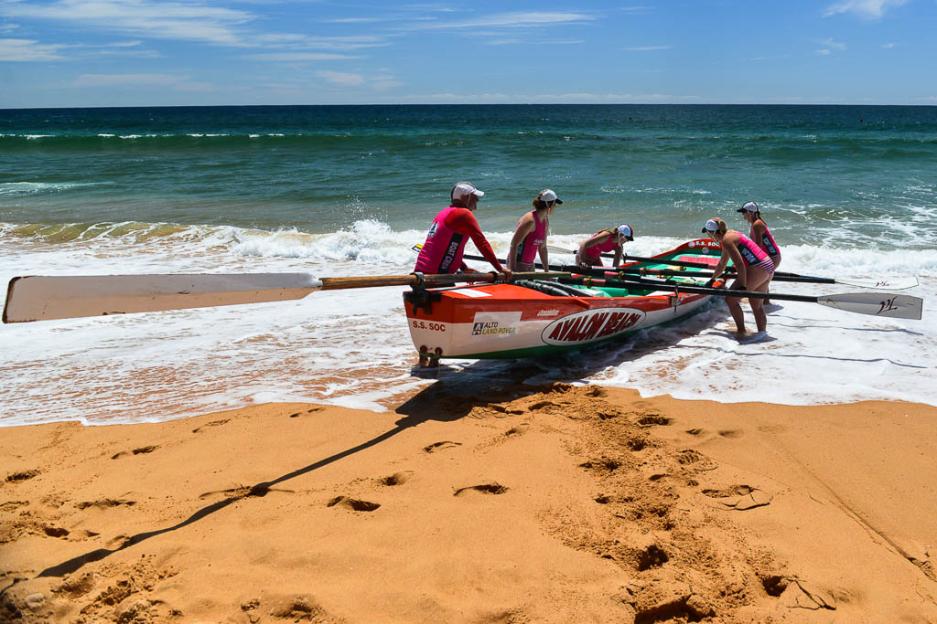