Many thespians seem to have an affinity with everything outdoors, earthiness as much as being able to communicate this, to be in its skin, must come with the territory in seeking to portray characters who are real, believable. There’s a necessary Poet inside that tests resonances to find and feel what is true. Resilience is required too, to put yourself out there, to be prepared to go the longer way, ready to meet all challenges in self and path. It also engenders, especially in film work where shoots may run for all day and halfway through the night, an ability to go the distance. Creating is hard work, a relentless slog that instils empathy and recognition of fellow workers. Since 1978 Shane Withington has worked portraying genuine Australian characteristics in roles that range from affable larrikins to weathered farmers trying to withstand the ubiquitous drought. In the real world he is open, approachable, unpretentious, charming. Australian in other terms. He must have seemed a natural for those who needed someone to speak eloquently and to the point on behalf of Currawong. He puts the time and energy in, invests himself, goes the distance.

Shane is varnishing his boat when I call; ‘hold on just have to tie a rope….’

How long have you been in Pittwater?

Since it was in black and white and mono (laughs). No, about 28 years.

What is your dream role or favourite character?

With Rachel Ward in Rain Shadow. I played this crusty burnt out old farmer and I loved it, it suited me.

Shane played Harry Greene in the 2007 Rain Shadow mini series. Filmed on the west side of the Adelaide Hills in South Australia the episodes portrayed a rural community in a drought exacerbated by living in a ‘rain shadow’; an area on the lee side of a mountain which blocks the passage of rain producing weather, casting a ‘shadow’ of dryness.

What is your favourite place?

Ellis Creek Station in Ku Ring Gai National Park. There’s this rocky outcrop where you get a 360 degree view of the whole of the escarpment. The water, the hills, it’s betiful.. magnificent…

Ok, there was one, We were shooting Home and Away and I’d just been blown up on a bus with Bob and I had blood all over my jeans and leaves all through my hair, mud all over me, and I had to do this Voice Over for a cartoon , so I jumped into the car and headed into town, and I was standing on this corner in Newtown and I got a call from Daryl Watkins (PA to Keneally who was Planning minister at time) and he told me we’d been successful in getting Currawong Heritage Listed. So I called Rob Stokes and Mark Ferguson at Pittwater Council and all the guys and girls on the team and said ‘We’ve done it! It’s Heritage listed!’

Shane Withington is an asset to our community. His judgement is trusted, his stance respected. He could be viewed as a healer in what he and his compatriots in the Friends of Currawong have done for the land, for all us simpler folk, and for the future. They put their money where their mouths are, their sweat and hearts too. Liking 360 degree views hints of broad horizons and eagle qualities, sea eagles in his case as these roost and soar near his favourite place. What you find when you look over the long list of works Mr Withington has done though, is that you’ve seen most, if not all of them, and these shows, and their characters, bring a smile to your face, a nod of how else those who toil to keep the portrayal of Australians for Australia invest in community, invest in us. A crusty old farmer may be Shane’s  favourtite role but his greatest has occurred in the real world, with his real voice and from his real self, when he stood and spoke for all of us.

The one I live by;

“With patience and persistence we will prevail.” 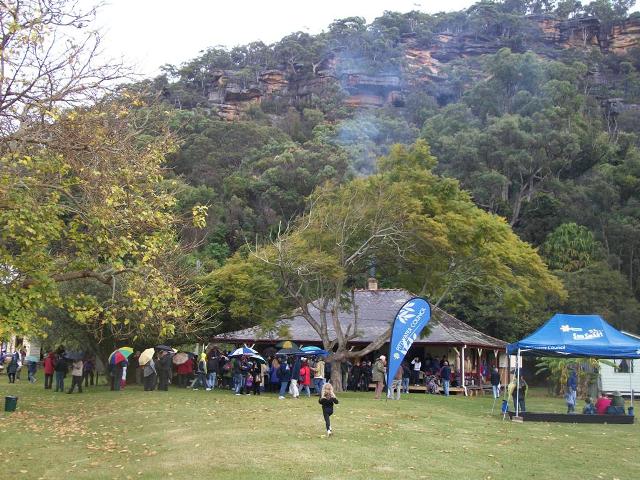 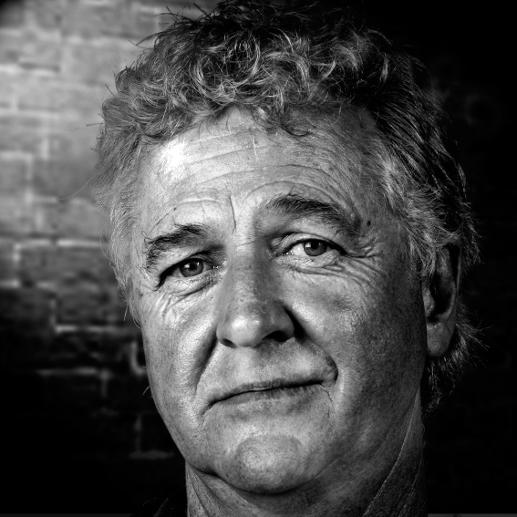 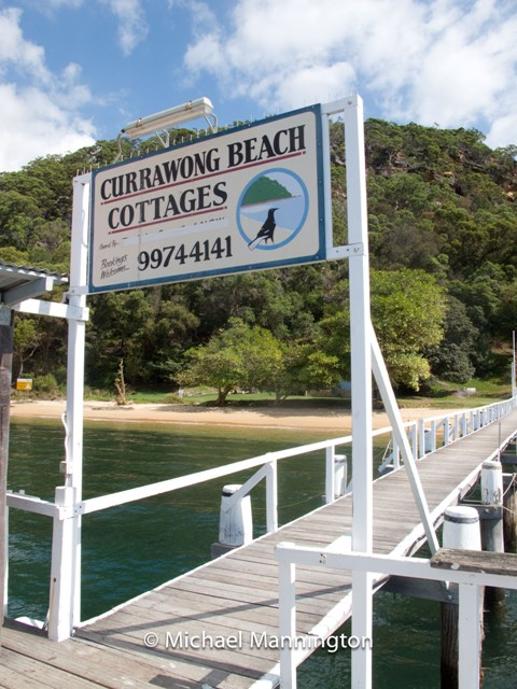 2007 The Rally Against Inappropriate Development (RAID):

The Friends of Currawong and the Community at large thank the Premier for her courageous decision to reject Eco Villages asslt on the historic heritage site Currawong. As Planning Minister she listened to the people and in April 2009 rejected the subdivision development in its entirety. In addition she listed the entire site on the Heritage List. http://www.friendsofcurrawong.com/dd.html