Newport Surf Club has elected Sandy Menzies as president for the 2014/2015 at the club's Annual General Meeting on Sunday 27 July.

Sandy joined the club in 1995 when her daughter Jess started in Nippers. She completed her Bronze Medallion in 2000 and has been patrolling ever since.

She has been first aid officer and was club secretary for three years. Sandy has held the position of chief instructor as well as deputy president. With her husband Doug, Sandy started the special needs nipper group with Doug in 2002, and she is still the age manager for the group.

"Rob has successfully steered the club through a time of great growth and amazing competition success. He has brought his management skills to the job of president with effective sub committees being created to help provide greater involvement by members and to harness the available skills," said Sandy.

Long Service Newport club member Col Maclean was elected a Life Member of the Newport Surf Club at the AGM. His nomination was strongly supported by a number of Life Members.

Col joined the club in 1973/74 but had been a member of the Freshwater club before joining Newport. He has been very active in the club throughout his 40 years service and has been a champion board and ski paddler.

He has built a reputation as being always available to help out in any capacity including many patrols . He was chairman of the club's Centenary Book committee and it is generally acknowledged that magnificent history book would not have been completed without his drive and determination.

Col's dedication to the club is well known and his elevation to Life Member was greatly deserved. 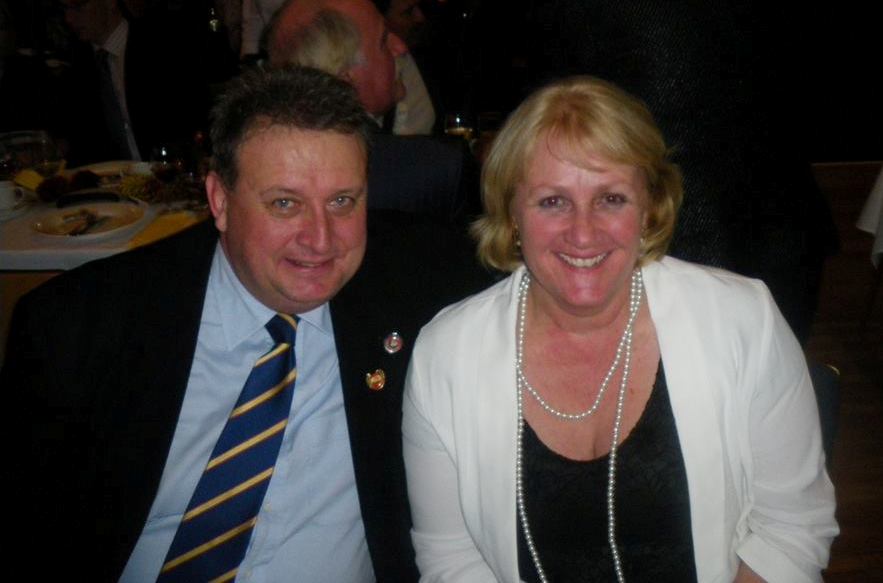 The Menzies Family Are Passionate About All They Do

While Sandy leads the club, two of her children,  Kieran and Jess, won Branch Awards this year ( the Raymond Matthew Brown [OAM] Radio Operator’s Award and Dee Why RSL Facilitator of the Year award respectively). and youngest son Brendan helps with Special Needs program Sandy and Doug initiated in 2002  - A real surf family.

In other Newport SL:SC news Karen Hennessy is Nippers Chairman for the first time while Rob Emerson will continue to sweep surf boats.

The Club will celebrate their 105th year at a special cocktail party in October.

We have also received news on Friday (August 1st, 2014), of a special Surf Boat Sweeps Convention that is scheduled at the end of August to be held in the Newport SLS clubhouse - more details as they come to hand. 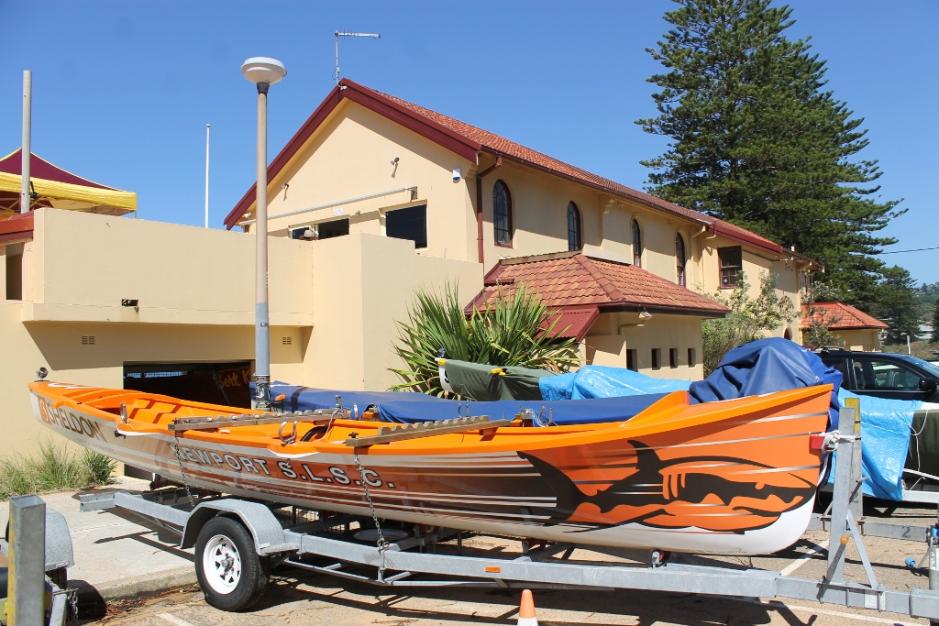