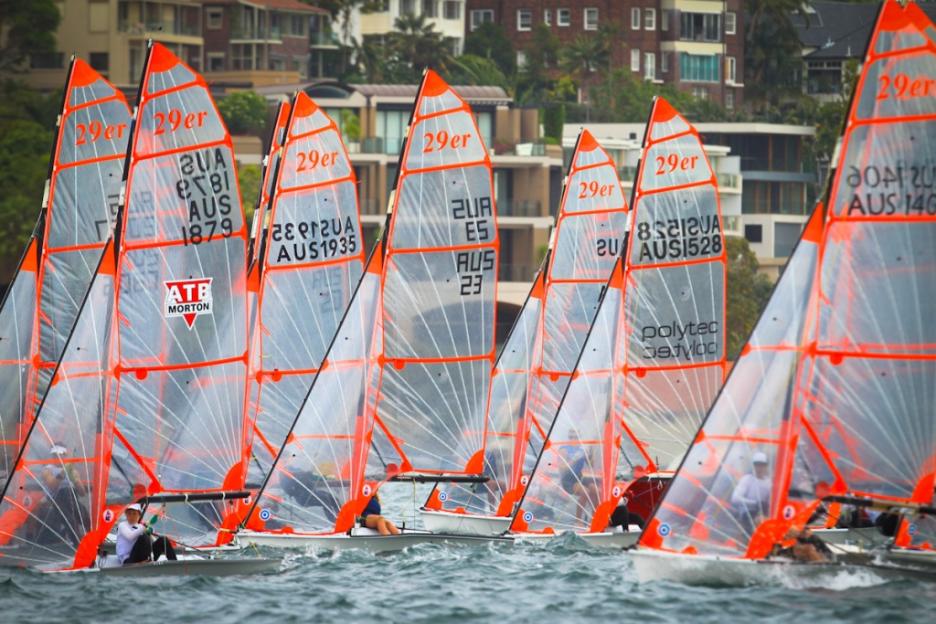 The 2000 Sydney Olympics are almost a generation past, but the legacy for both dinghy sailors too young to be part of those Games and those on track for the Rio Olympics in two years’ time carries on.

Race days for Sail Sydney 2014, based at Woollahra Sailing Club at Rose Bay in Sydney’s eastern suburbs, are spread from Tuesday December 2nd through to Sunday 7th. The Olympic, Moths and the Flying Dutchman classes are first off the blocks before the remaining youth and open invited classes take to the three Sydney Harbour course areas Friday through to Sunday.

Summer in Sydney dials up consistent north-easterly sea breezes and these reliable conditions plus the close scheduling of Sail Sydney and Sail Melbourne and the fact they are now both ISAF graded events offers competitors, particularly international athletes, twice the value.

The peak body for the sport of sailing in the state and organiser of Sail Sydney, Yachting NSW, is pleased to announce that the International Sailing Federation (ISAF) has this year granted Sail Sydney 100 point status. This means competitors can earn points towards world championship qualification in their chosen class.

“Recognition of Sail Sydney by ISAF in this way makes it that much more worthwhile for not only the local sailors, but also for those who have distances to travel,” says Sail Sydney’s on-water coordinator Lachlan Gilbert. “They can compete in more than one event in the same trip.”

Sail Sydney leads into the ISAF Sailing World Cup - Melbourne the following week and the two state yachting authorities and their event management teams have cooperated to ensure Olympic class contenders can attend both. These classes will open Sail Sydney with three days of competition, leaving a minimum three-day window for the full day hike down to Melbourne’s Sandringham Yacht Club where the next graded regatta for Olympic classes commences either Monday 8th or Tuesday 9th December.

The final step in the coast-to-coast circuit that will dominate the school holidays for the sport’s keenest and most talented youth is Fremantle Yacht Club in Perth in early January where the International 420 national title, International Optimist Australian and Open Championships and 2015 Australian Youth Championships are to be staged.

The last time Sail Sydney was held, in 2012, 480 boats represented more than ten countries and every state and territory in Australia decorated Sydney Harbour. December is the festive time of year in the harbour city and these sorts of numbers soak up the available space and enliven an already busy month for maritime activities.

Sail Sydney was established in 1994 to serve as a training regatta in the lead up to the 2000 Sydney Olympic Games. The event has grown considerably and other than last year’s cancellation is a permanent fixture on the sailing calendar. 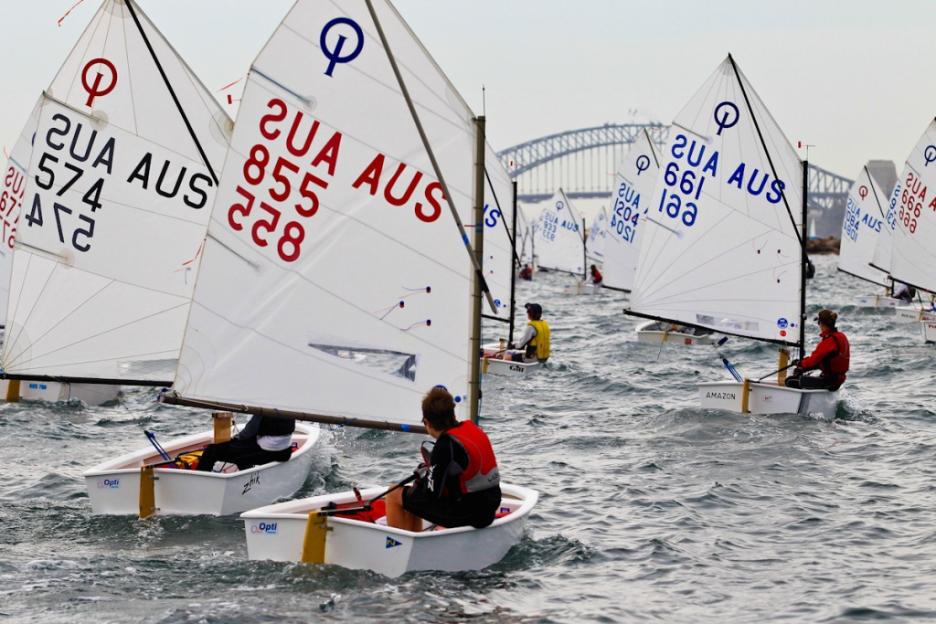 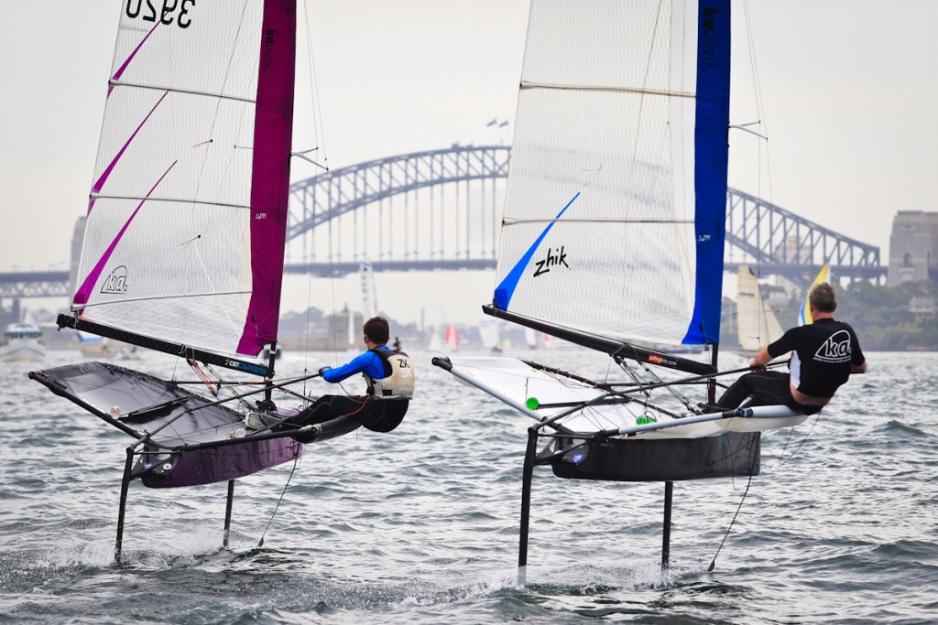