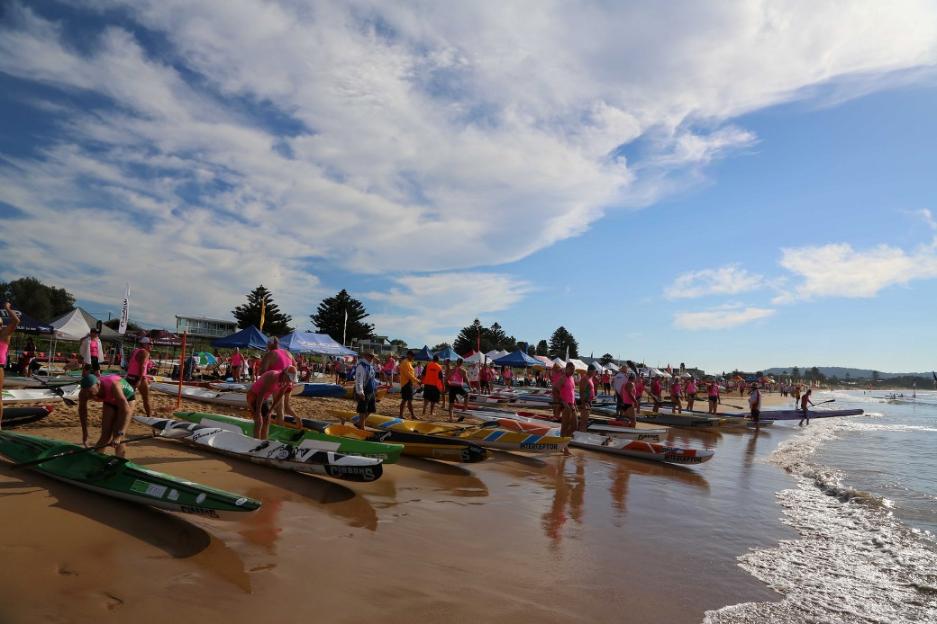 The NSW Surf Life Saving Championships is an interesting beast with three very distinct faces. It’s a unique event whose main attraction; the athletes, offer up some very different back stories depending on what weekend of the Championships it is.

The Age competitors signal the future of the sport, the bright young prodigies with big futures ahead of them and a path before them that may go in any direction. With boundless energy that only youth can bring these competitors wear their hearts on their sleeves with emotions often bubbling over into tears and laughter.

The Opens Championships feature our superstars, the men and women who form the pinnacle of surf sports in Australia. Chiselled abs, tanned skin, blinding speed, strength and an affinity with the ocean are just some of the incredible features of our very best athletes. A steely focus and professionalism are evident with most medal winners.

This weekend we have the Masters on the beach; our third face of the State Championships. The Masters are the wise, seasoned veterans of the sport. Men and women who collectively have hundreds of medals and have seen the sport evolve over the years.
The Masters are (for the most part) an easy going, social and very approachable group of athletes. A peculiar mix of mums and dads, hall of famers, super clubbies and casual socialites who all share a love of the beach, surf life saving and the improvement of their health and fitness in common.

Make no mistake there are some incredible athletes within their ranks. Athletes such as multiple World, Australian and NSW Masters champion, Paul Lemmon (Terrigal) who continued his dominance on Saturday destroying his opponents in the 45-49 year Ironman and Lee Howes (Newcastle) who won so many medals on Day One that she may need a bigger car to take them home.

Then there is 70 year old Cyril Baldock (Bondi) who got a bronze in the Rescue Tube Race, who incredibly plans to swim the English Channel later this year for the second time. If he is successful he will break the world record as the oldest person to ever brave that fearsome crossing.

Add another ten years on top of that and you have 80 year old Albie Maxwell (Woolgoolga) who last week won a bronze medal in the Masters Surf Boat Rowing as the sweep. Albie has been involved with the sport for 63 years and he still loves it as much as a gold medal winning grommet.

But whether they are 32 or as old as Albie; the Masters are an inspiration to us all. Proof that with the right training, dedication and plenty of fun thrown in that it is possible to enjoy Surf Sports for as long as you want. These are the athletes that bring fun to our sport, that inspire the champions and encourage the kids.

So here is a toast to the Masters, for keeping surf sports fun and inspiring us all.

The 2014 NSW Surf Life Saving Championships supported by ClubsNSW comes to a close this weekend with the Masters Championships at Ocean Beach-Umina. More than 1200 athletes from 94 different surf clubs from across the state will form a diverse field for the Masters with competitors coming from a wide background of skill sets and ages including some competitors who are aged over 70 years old.

Over two big days, competitors will race in a range of different disciplines including ski and board paddling, swim, beach sprints, beach flags and the marquee Ironperson event.

The 2014 NSW Surf Life Saving Championships supported by ClubsNSW has been running over four weekends from February 22nd- March 16th and finishes today with the team events in the Masters. 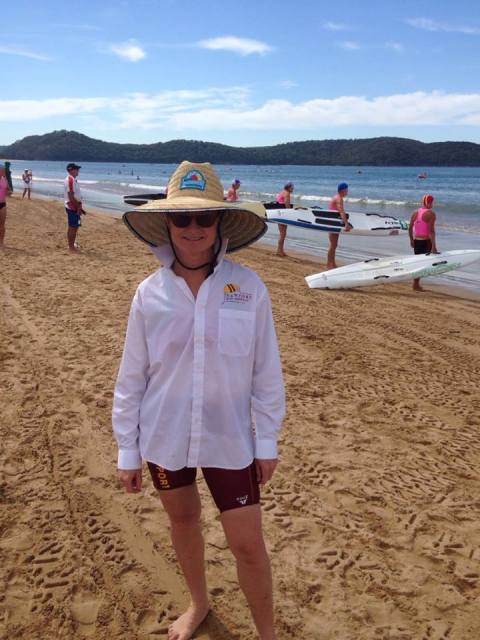 Right: Kevin Flood and Chris Mcguckin, Golds and Silvers as listed above - Masterful! 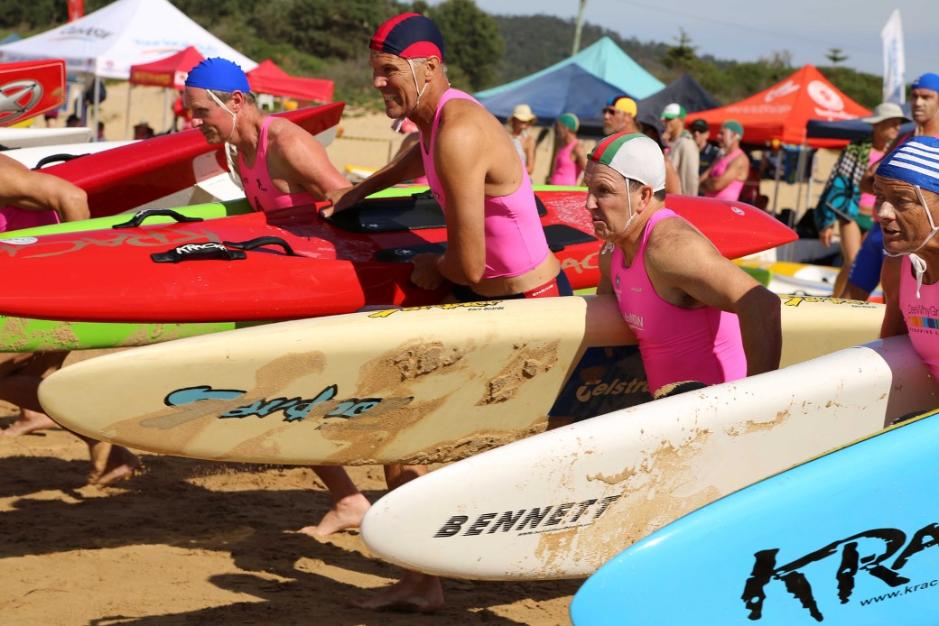 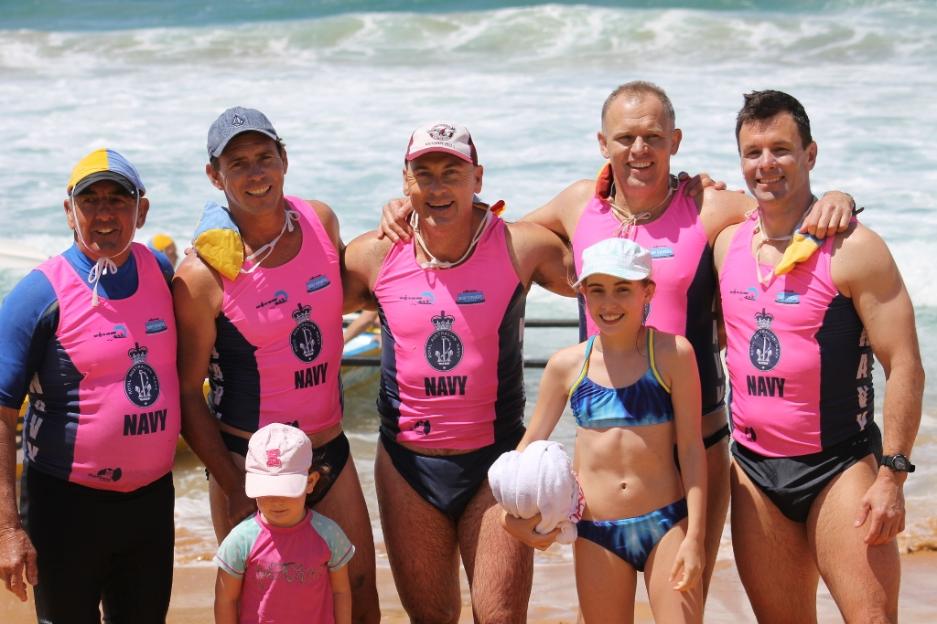