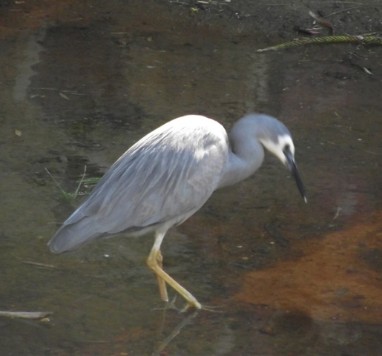 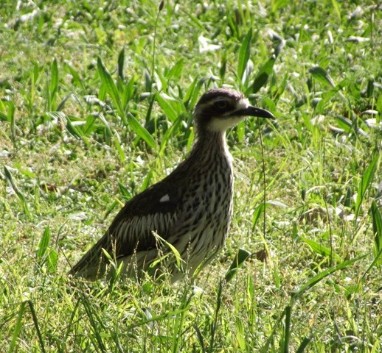 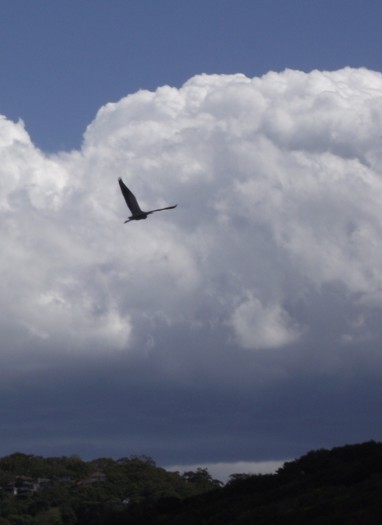 A sure sign that we still have enough quiet areas, clean environments and food to feast on is the annual return of birds of bays and oceans appearing at the edge of sands and rocks and along creek ways. In the past fortnight pelicans, a Bush Stone-curlew (permanent resident), Eastern curlew, Little Pied cormorant, a white Australian crane, the ubiquitous white faced heron and ten of his cousins have been seen at Careel Bay and North Avalon beach.

For some of these species of avian it is the breeding season. Others have already given birth to their young, as in the case of plovers photographed two weeks ago and are ready for Summer’s feast.

While we have the opportunity to visit with these feathered wonders up close it is also a good opportunity to re-examine their breeding habits, habitats, mainly our wetlands, especially the mangroves and seagrass beds, and marvel at how lucky we are to reside in a place frequented by such creatures.

The Eastern Curlew, Numenius madagascariensis , of long legs and long down curved bills, is Australia’s largest curlew. They return to our shores from breeding grounds in Russia and north-eastern China from July to August although most appear in September to November and leave again in Autumn. Their clutch size (eggs) usually numbers four. On passage, they are commonly seen in Japan, Korea and Borneo. Small numbers visit New Zealand.

They feed on crabs and small molluscs, stalking prey with their long bills. Their nests are shallow depressions lined with grass.

The white faced heron, Egretta novaehollandiae, inhabits our waterways, alike the Australian Ibis, almost year round. In Spring they come in larger numbers especially if we have had a good rainfall as this creates perfect breeding conditions. Both female and male share the building of the nest, incubation of eggs and raising of young.

Mostly light grey-blue in colour with a distinctive white face these majestic birds can be seen in our wetlands an on every beach from the north to south throughout each year. They also frequent Indonesia, New Guinea, New Zealand and New Caledonia.

The Little Pied Cormorant, Phalacrocorax melanoleucos, is the most easily seen of our water birds and frequents almost anywhere there is water in Australia. Entirely black above and clean white below it is easily recognised as being ‘little’ due to its size and shorter bill. The larger Pied Cormorant, photographed at Manly Ferry Wharf a few weeks ago, is almost twice its size and wieght. The Little Pied Cormorant seems a sociable bird and is said to mix easily with the Little Black Cormorant, P. sulcirostris. Their nests, usually placed in trees, are part of breeding colonies although some single pairs have been noted to breed outside of cormorant colonies. Once again dad and mum share the responsibility of building the nest, incubating the eggs (2 to 4) and feeding and raising the young.

Lindsey, T.R. 1986. The Seabirds of Australia. Angus and Robertson, and the National Photographic Index of Australian Wildlife Sydney.

Pringle, J.D. 1987. The Shorebirds of Australia. Angus and Robertson and the National Photographic Index of Australian Wildlife, Sydney. 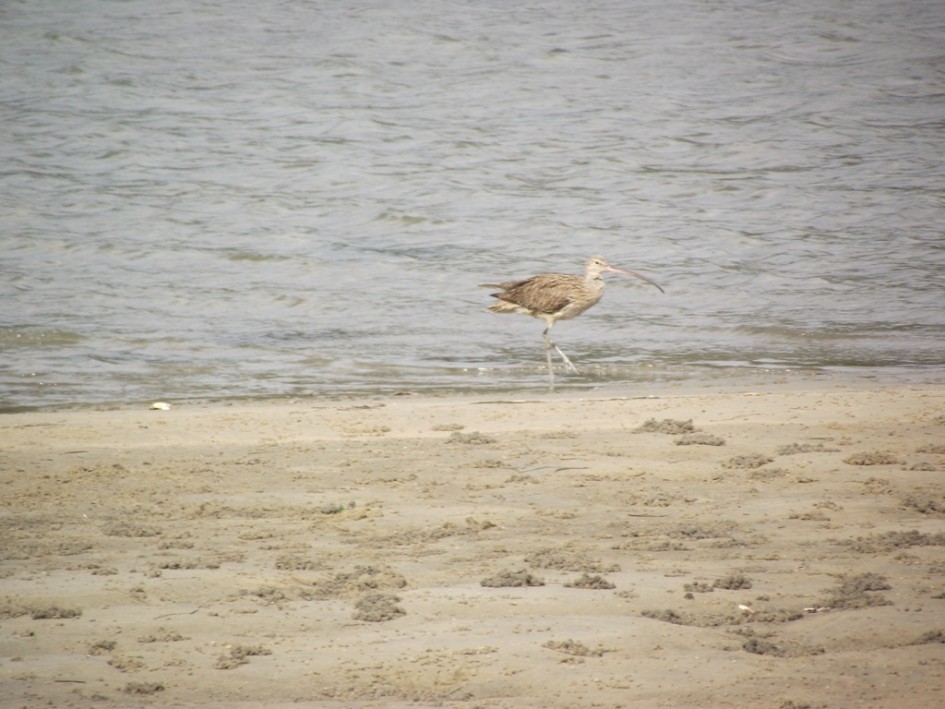 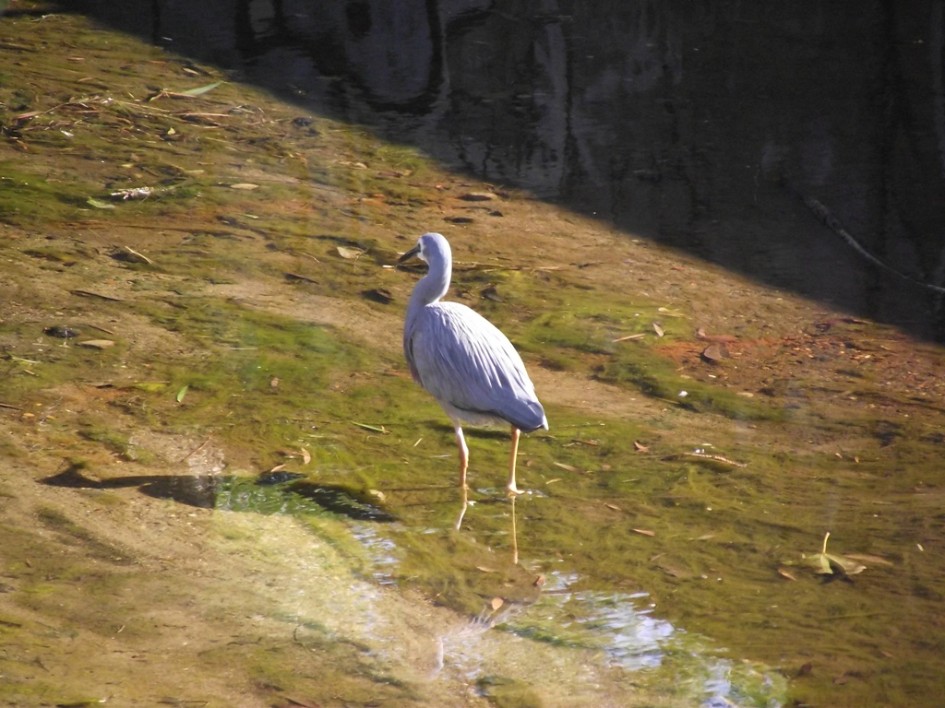