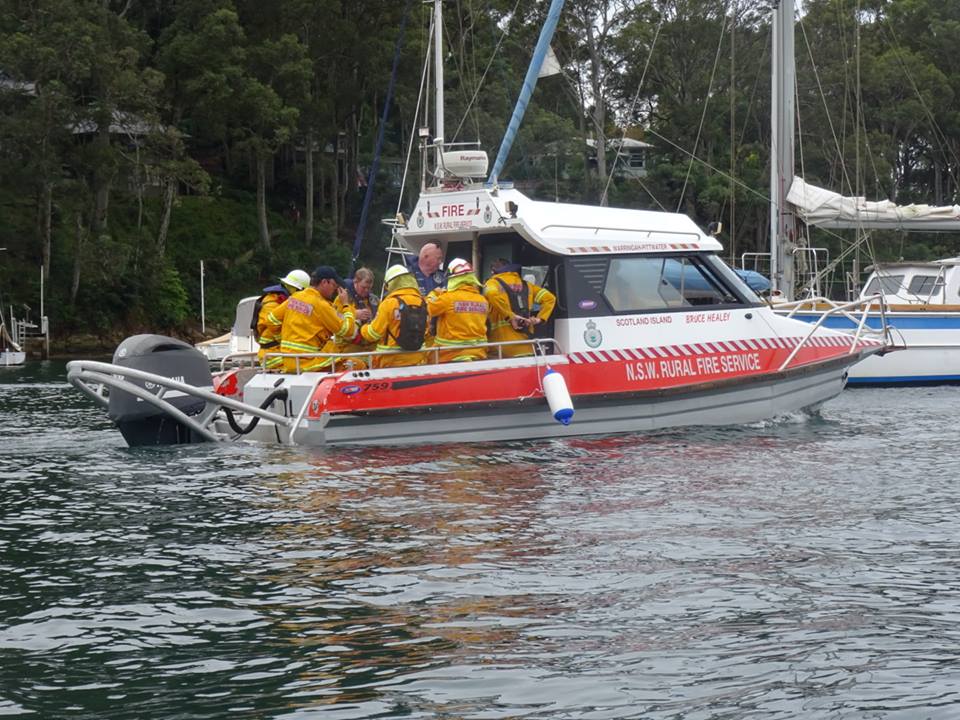 On Sunday May 1st Pittwater and Warringah RFB’ and NSW Fire and Rescue teams converged on Pittwater for a training exercise. Crews were tested on their abilities to work on water and remote areas with difficult access and operating from boats.

‪‎”On the first Sunday in May at noon please Sound Off in respect of past firefighters.” –

This is  ‘A special time to stop and reflect on the sacrifices made by firefighters is held on the first Sunday in May at noon local time each year when fire sirens sound for 30 seconds followed by a minute’s silence in memory of, and respect for, all firefighters who have been lost in the line of duty or passed on before us. This is known as the “Sound Off“.’

The exercises on the Pittwater estuary and bays opened the week where International Firefighters' Day (IFFD) is observed, May 4th. International Firefighters' Day was instituted after a proposal was emailed across the world on January 4, 1999 due to the deaths of five Victorian fire fighters during tragic circumstances, while they were battling a wildfire near Linton, Victoria.

On December 2, 1998, Firefighters in Linton, Australia- a populated region in Victoria- were fighting a large wild fire and called for mutual aid. This urgent mutual aid call brought the Geelong West Fire Brigade to the scene. Garry Vredeveldt, Chris Evans, Stuart Davidson, Jason Thomas, and Matthew Armstrong all loaded into company’s truck, part of a strike team being sent to help extinguish the flames. As the five headed into the hot zone, the wind suddenly switched direction, engulfing the truck in flames and killing all five members.

This unfortunate incident is what inspired Lt. JJ Edmondson to bring about an international day of recognition, called International Fire Fighters Day, to support the lives lost and dedicated fire fighters who risk their lives every day to save life and property.

“The role of a firefighter in today’s society – be it urban, rural, natural environment, volunteer, career, industrial, defence force, aviation, motor sport, or other is one of dedication, commitment and sacrifice – no matter what country we reside and work in. In the fire service we fight together against one common enemy – fire – no matter what country we come from, what uniform we wear or what language we speak.” – Lt. JJ Edmondson, 1999

May 4th used to be a traditional Firefighters' Day in many European countries, because it is the day of Saint Florian, patron saint of firefighters. After the 1999 tragedy this was extended as a tribute to the Australian men lost and to all firefighters, worldwide.

St. Florian was from Noricum, Rome in 300 AD, and said to be one of the first commanding fire fighters of an actual battalion. As legend states, St. Florian saved an entire village engulfed in flames using just a single bucket of water. Legend also states, because of this act St. Florian is known as the protector of those who have come in danger of fire. The duties St. Florian performed for his province are the same duties that fire fighters around the world perform every day—with the same dedication and bravery. On May 4, St. Florian is globally recognized and honoured and this is also known as the day of St. Florian. It was clear that International Fire Fighters Day should be chosen to be honoured on May 4 in honour of the saint.

Each St Florian's Day, the NSW RFS holds its annual internal bravery and service awards. This year, nine individual and ten group recipients have been acknowledged by the Commissioner.  Drawn from the Service's Districts, Regions and Headquarters, these recipients are presented with awards in recognition of outstanding bravery or service.

Awarded to recognise service or outstanding actions in relation to fire service duties, administrative leadership, or exemplary performance of a specific project or task. The Certificate of Commendation may be awarded to an individual or unit for service beyond the scope of responsibility normally expected of that person or unit in their assigned duties and is therefore worthy of acknowledgement and commendation.

Upon arrival District Officer Chesser was faced with many significant risks including downed powerlines, several vehicles on fire, bush alight as well as a flowing fuel fire coming from the overturned fuel tanker. The flowing fuel fire had already resulted in the death of one person, severely burned a second person, burned a number of other casualties and posed a clear, direct and imminent threat to more than 100 members of the public downhill.

District Officer Alex Chesser is a worthy recipient of the Commissioner’s Certificate of Commendation.

Although International Firefighters Day originated from the deaths of five Australian firefighters, other aspects of the service are recognised on this day. On IFFD, every person in the emergency service career gets recognized; Hazardous Materials Specialists, Fire Prevention Specialists, paid firefighters, volunteer fire fighters, heavy equipment operators/mechanics, Emergency Medical Technicians, and many more. Some of these jobs may seem insignificant but without all sections of these services working together the capacity of their ability to control and extinguish fires would be reduced significantly. International Fire Fighters Day is a time to celebrate everyone who serves in these services.

Fire prevention and the need for more intensive and thorough training is one of the main aspects of International Fire Fighters Day. Fire fighters and their agencies around the world are constantly stressing fire prevention: in schools, to the community, at public events, at assemblies and even to their own families. The safest way to keep fire fighters alive and home to their families is training. This training needs to be as intense and realistic as it can be, addressing what may be needed in the environments firefighters are sent into.

For our local brigades, On May 1st it was a case of “People need rescuing and fires need extinguishing. It's all in the name of 'Training'.” 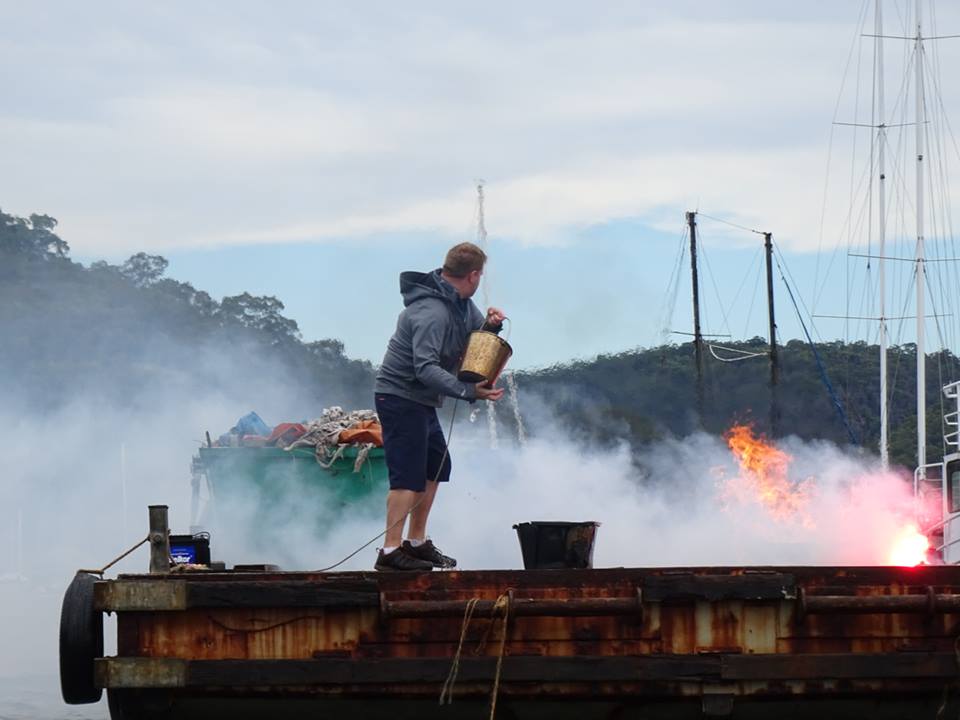 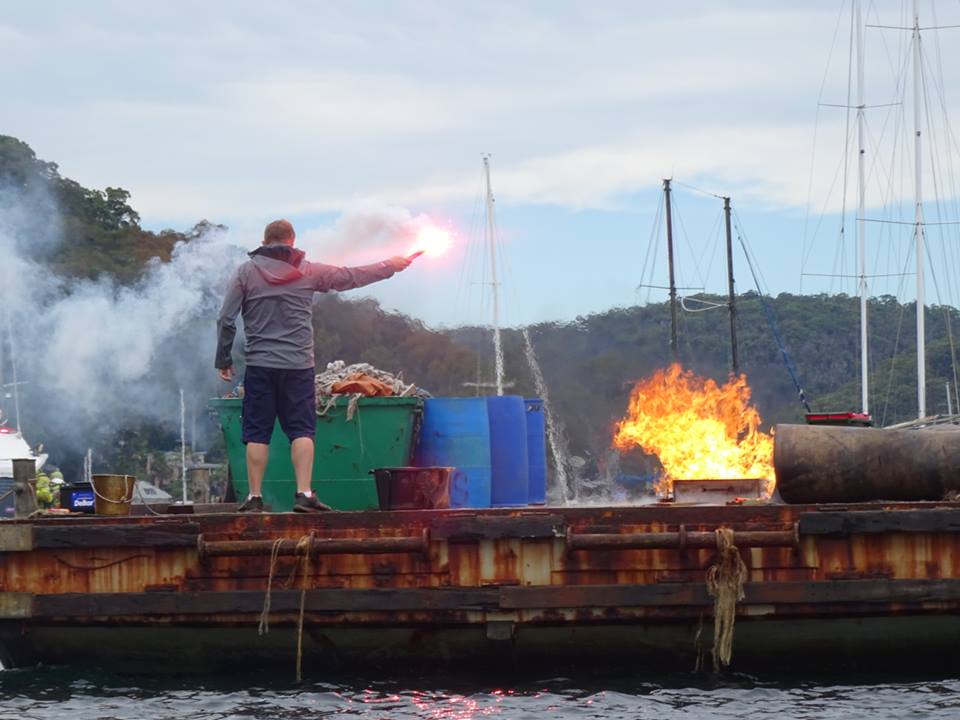 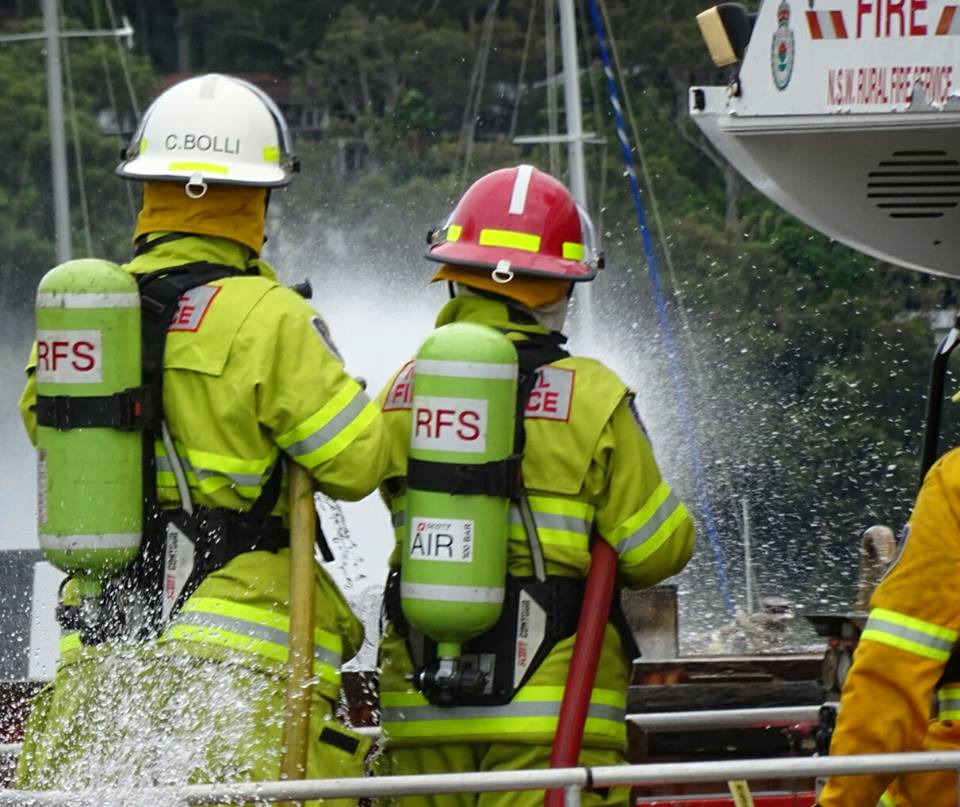 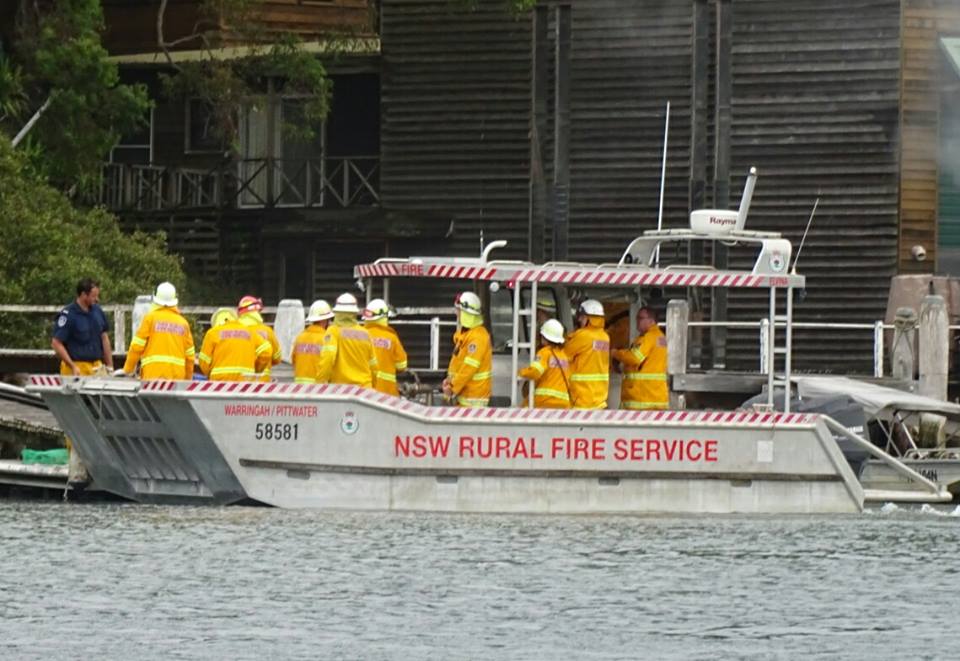 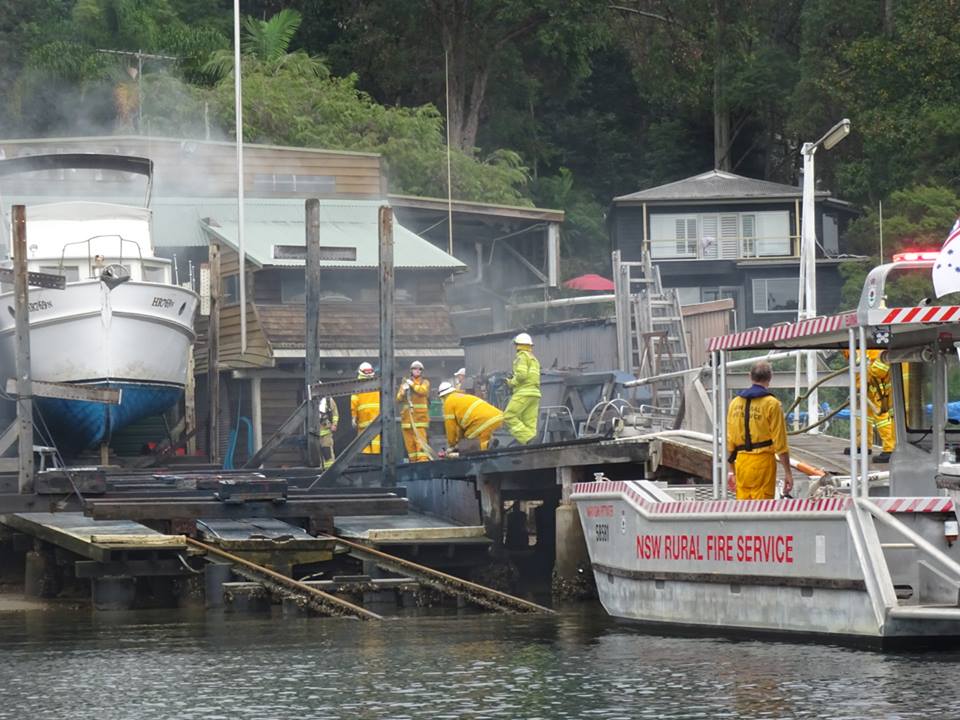 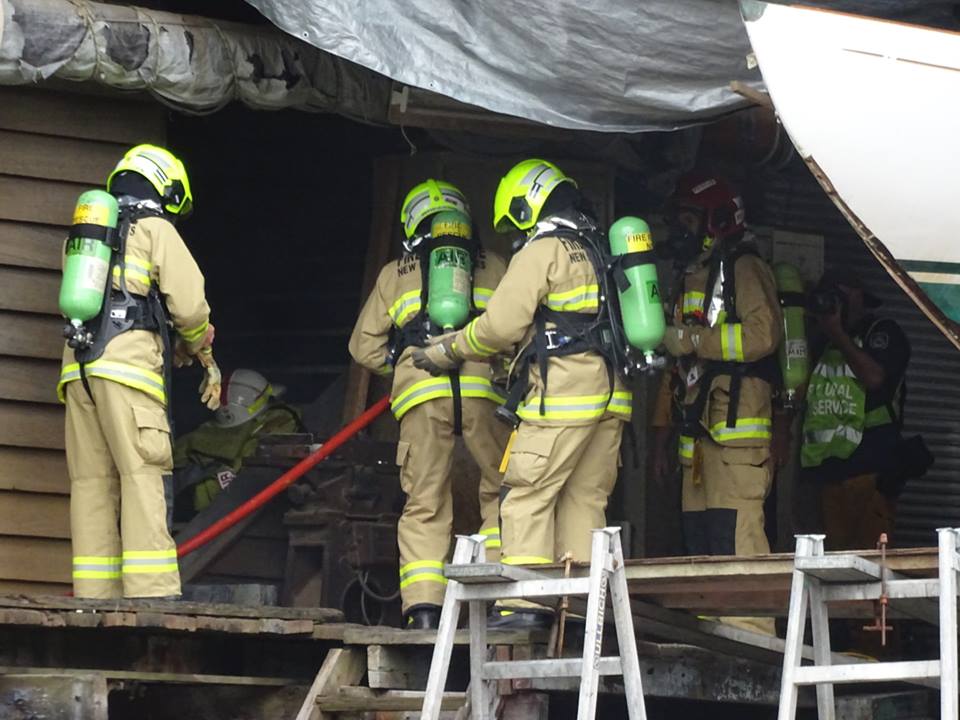 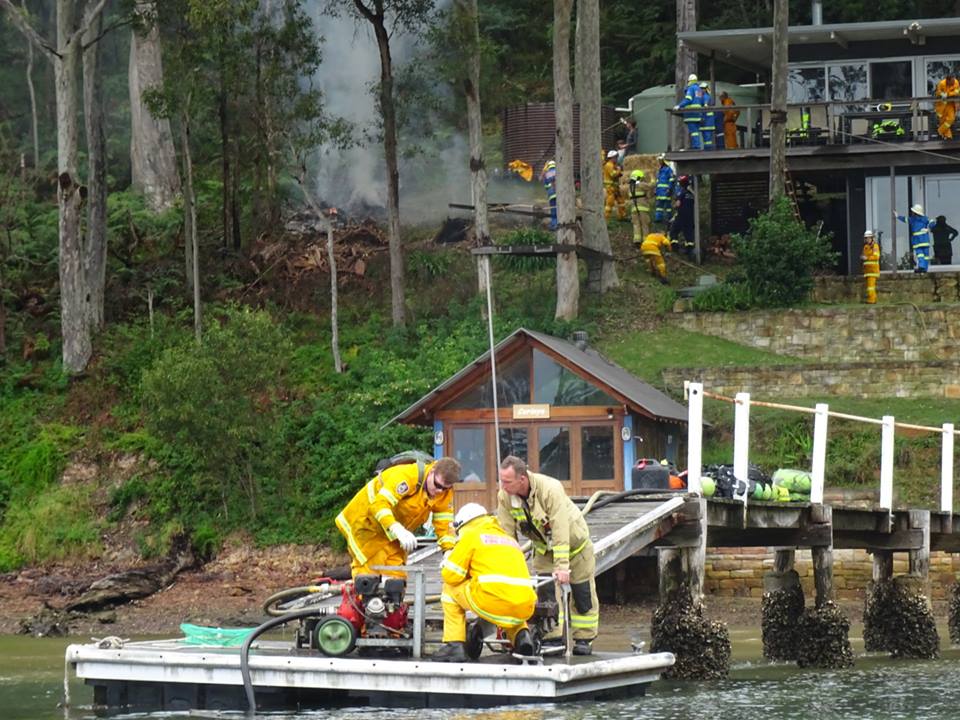 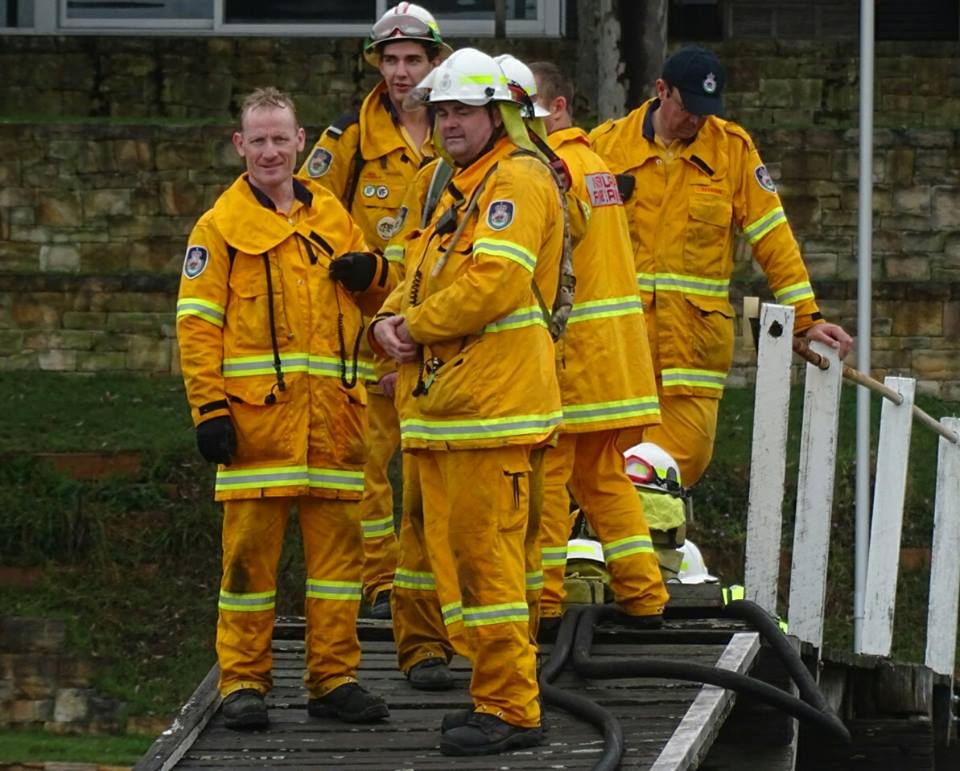 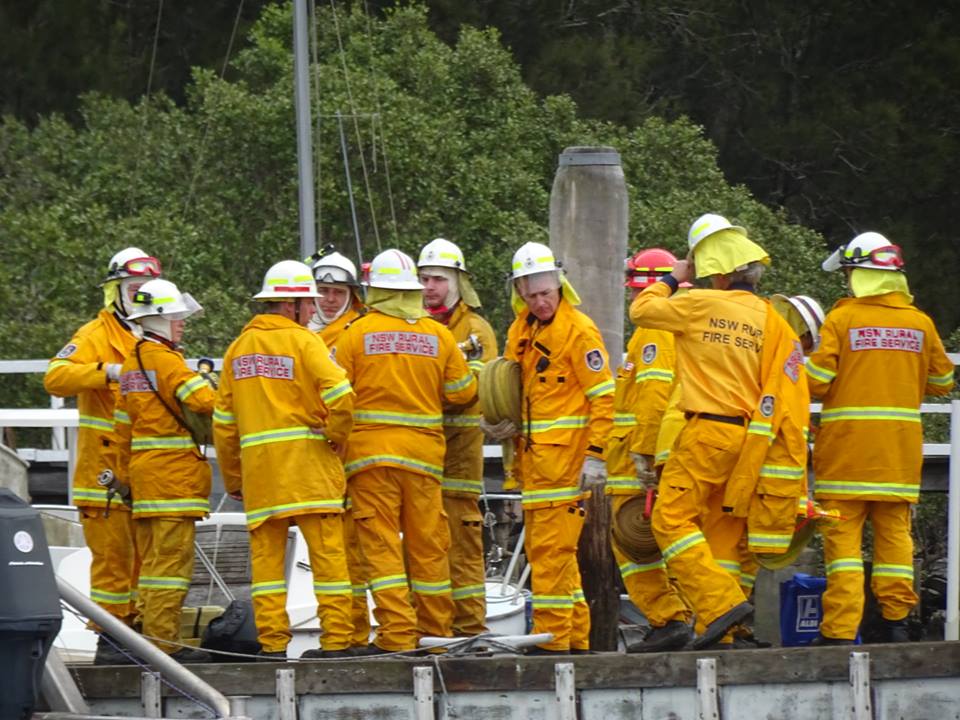 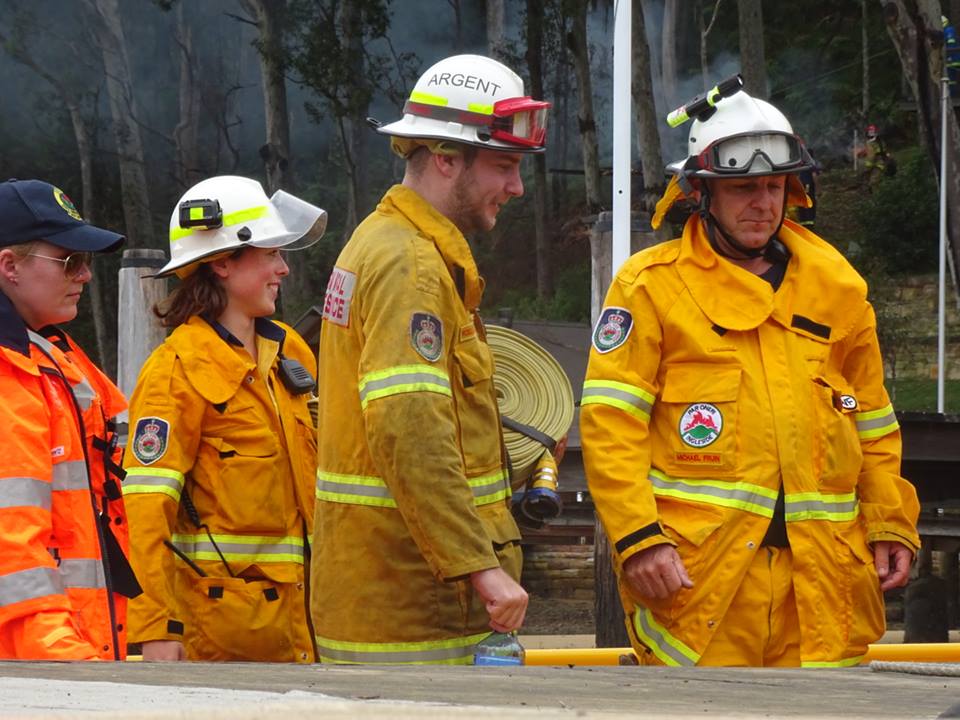 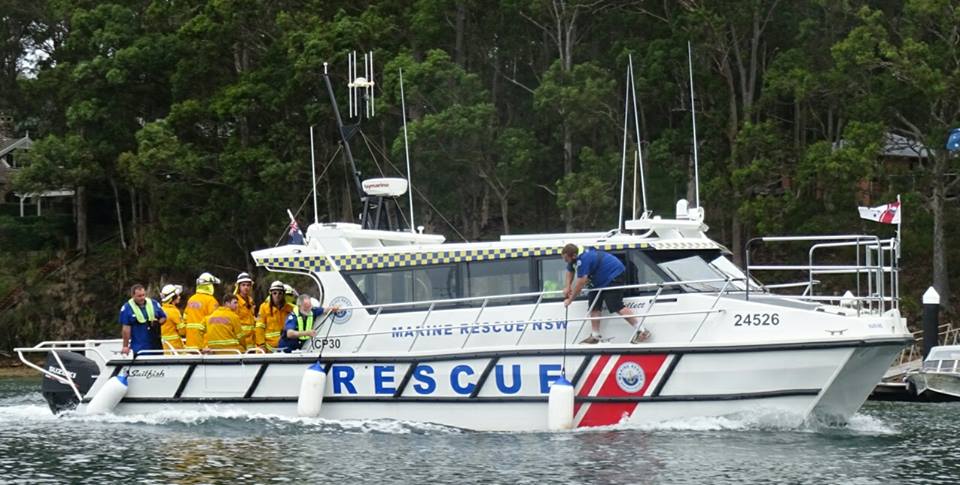 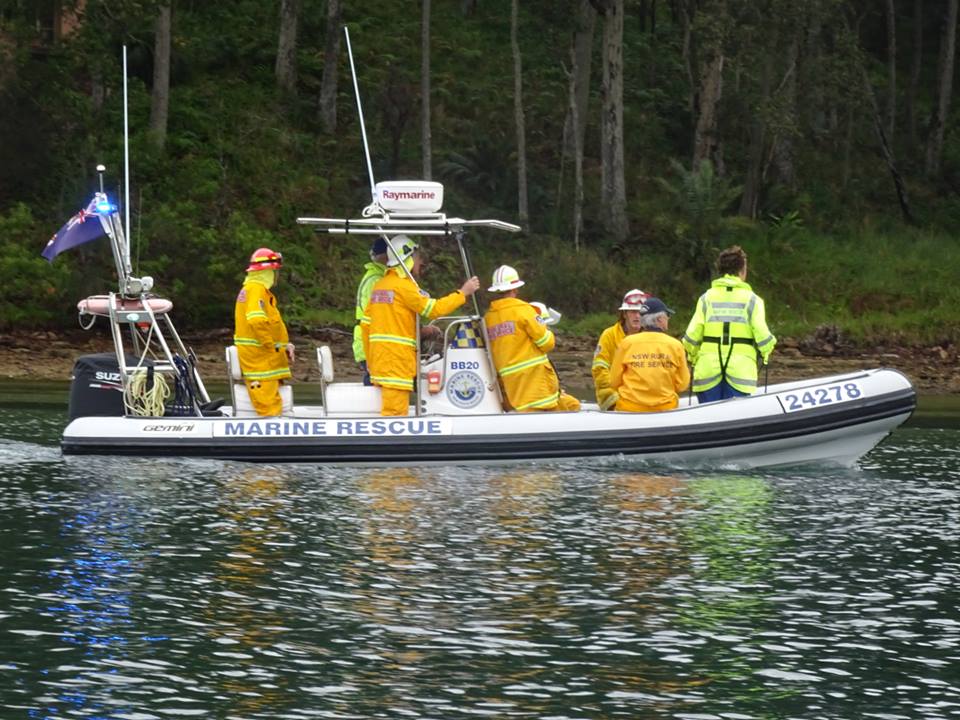 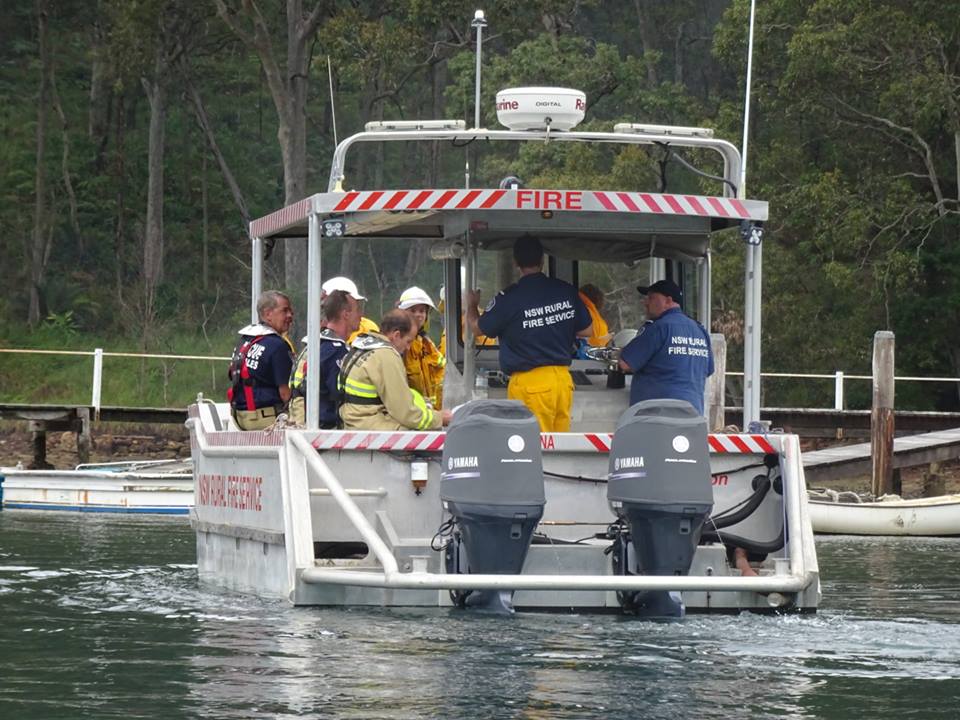 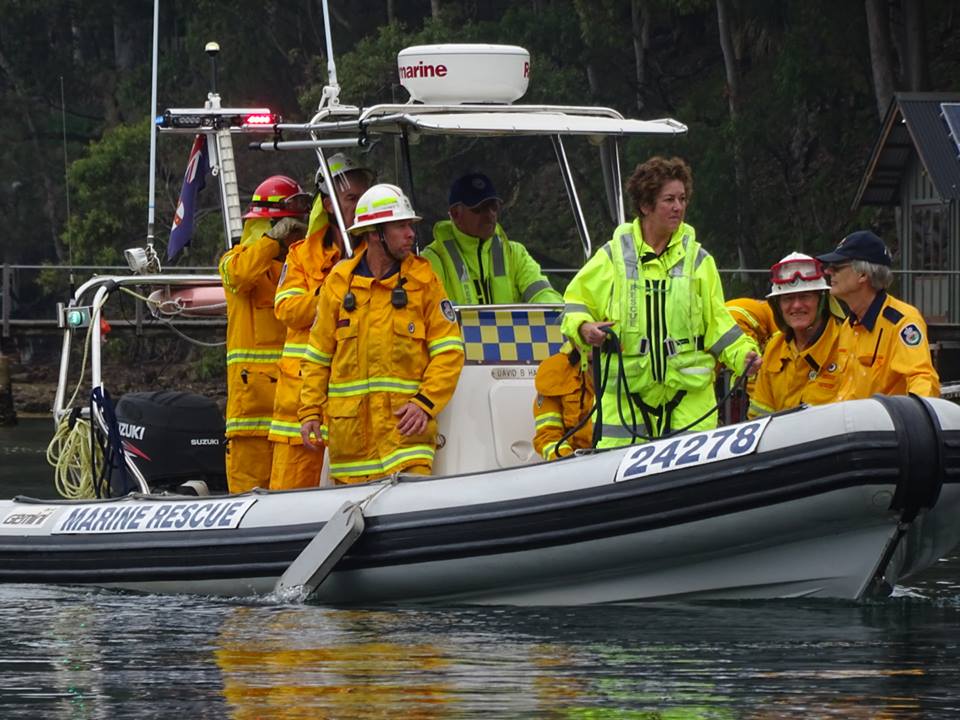 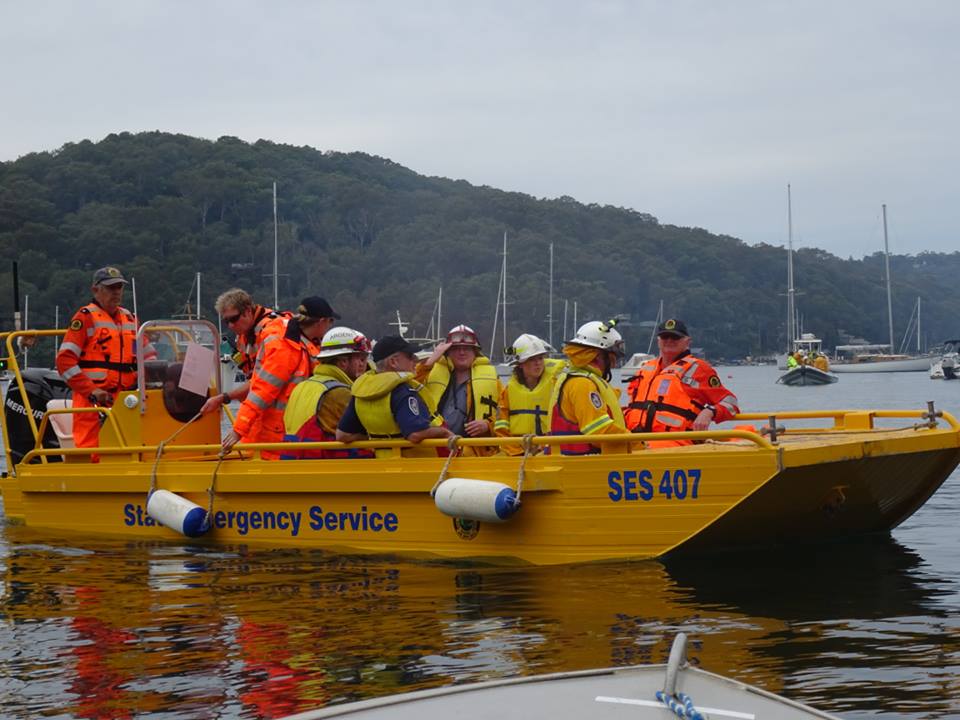