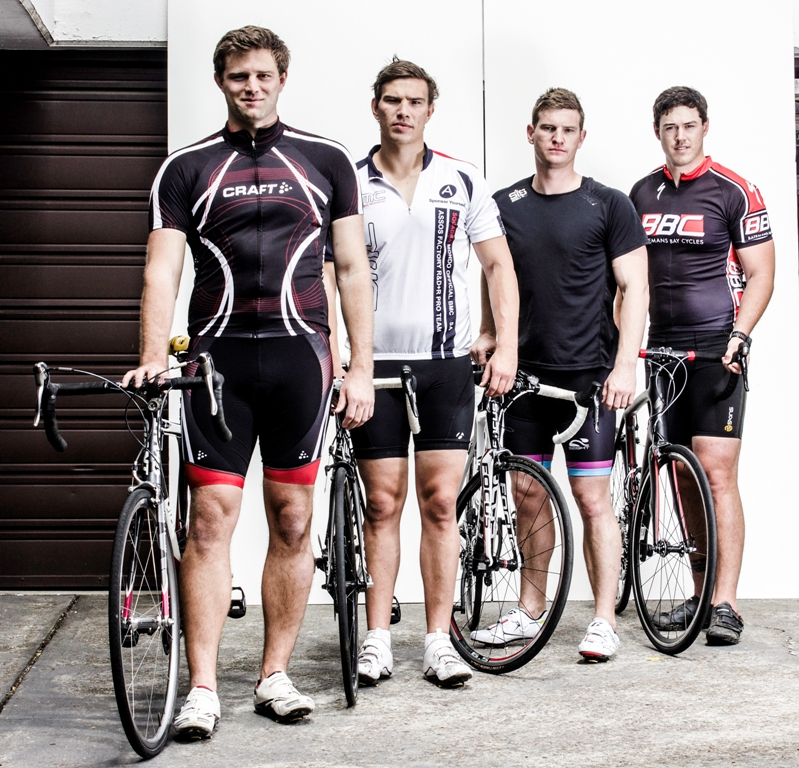 On the 26th of April, Newport Surf Club are holding the annual Palm 2 Palms Charity Ride. There will be two classes of event, the Main ride from North Palm Beach Surf Club all the way to Burning Palms Surf Club, passing every surf club in Sydney. That’s 132km’s, 36 surf clubs, 1 ferry ride and one spectacular day.

For those not quite up to the 132km journey, they are also holding a shorter version to encourage more people onto the bike, from North Palm Beach down to Manly SLSC, at which point the main ride will continue on.

It is all in the name of charity with the funds to be split amongst Newport SLSC, Bear Cottage and the Prostate Cancer Research Foundation. The club are aiming to raise $100,000 and turn this into one of Sydney’s premier cycling charity events.

People who want to do the ride pay a $100.00 entrance fee and then must raise $900 through sponsorship that will be contributed to these three charities. If you’re a bike rider then this may be one to put on your ‘to do’ list for 2015. If you’re not a cyclist you can still donate or become a sponsor of this great event.

This week we spoke with Tom Kellaway, current Newport SLSC Surf Boat Captain, who along with fellow club members Alex Brown, Lachy Brook, James Brook (The Makos Boat Crew) and Tom Howes, are the men who have come up with this great idea Tour De Beaches.

Where did this idea spring from?

The idea for the ride came from a desire amongst us to give something back to the surf club and community, as well as a show of support for a good friend of ours who recently underwent surgery for Prostate Cancer. We figured that it was about time we did something a bit different and tried to make something happen that encouraged both awareness, but also was a bit of a call to action for the community to both be aware of the work these great organisations do, but also provide them with an avenue to get involved.

I guess the other thing we wanted to do was try and build a legacy from our time at Newport, and give the surf club a means of bringing together the community to give it the support it needs to continue the wonderful work it does. With the costs of operating the surf club going up at an alarmingly high rate, it seemed like a way of trying to help support the club by starting an annual fundraising event, to make sure Newport Surf Club is always able to keep our beach safe.

What is the purpose of the ride?

The ride is designed to both raise awareness of the wonderful work our community organisations do, as well as help raise funds for Newport SLSC, and our 2 support charities. We have found that costs these days are becoming more and more difficult to manage, and there was a lack of bike riding on the beaches, so we saw an opportunity to fill a void and took it! The ride also acts as an outlet for us all to give a bit back to the surf club and community, as they have been very good to us for the past 9 or 10 years we have been rowing at Newport.

Tell us a little about the 4 originators and their reasons for doing this?

There isn’t a whole lot to tell unfortunately. We are just 4 young guys from Northern Sydney who row surf boats for Newport and wanted to give a little something back. Amongst us there is an accountant, and engineer and two construction project managers, unfortunately no professional cyclists! The ride for us is all a bit of fun, something a bit different and is just another little challenge.

If people are not sure they can complete the whole journey - is there an alternative way they can get involved?

As of last week, we have opened a second shorter version of the ride, held at the same time as the big ride. The shorter ride will go from Palm Beach to Manly and is a great entry level ride for those looking for a bit more of a challenge but aren’t quite up for 132 kms in the saddle just yet. Entries are open now on our website www.palm2palmsride.com.au! For those who aren’t into the whole bike scene, we need all the support we can get to help us reach our fundraising target of $100,000 so please help us out and donate, all donations are tax deductible!

How long do you expect Palm2Palms to take?

Being the accountant of the group, I ran some numbers the other week, and I think we should be able to knock it over in about 6 hours. That is basing on riding at a steady pace and not flying, but I still think there will be some very sore legs at the finish line!

Will this become an annual event?

We hope this will become an annual event. It is a cool idea that is a bit different, and it’s not the kind of thing done anywhere else in Sydney at the moment, so we hope the unique nature of it will appeal to people. Aside from that, it is for a great cause and its good fun and promotes an active lifestyle and we think it is the kind of thing the community will be able to get right behind. Touch wood we can be having the same discussion this time next year about how we are going to manage getting 1,000 people all the way down to Burning Palms!

If you need some motivation to get up and moving for 2015, make this your target, and start training now. Hop online and register today at www.palm2palmsride.com.au and follow the team and riders on Facebook and Twitter ‪#‎Palm2palmsride‬. 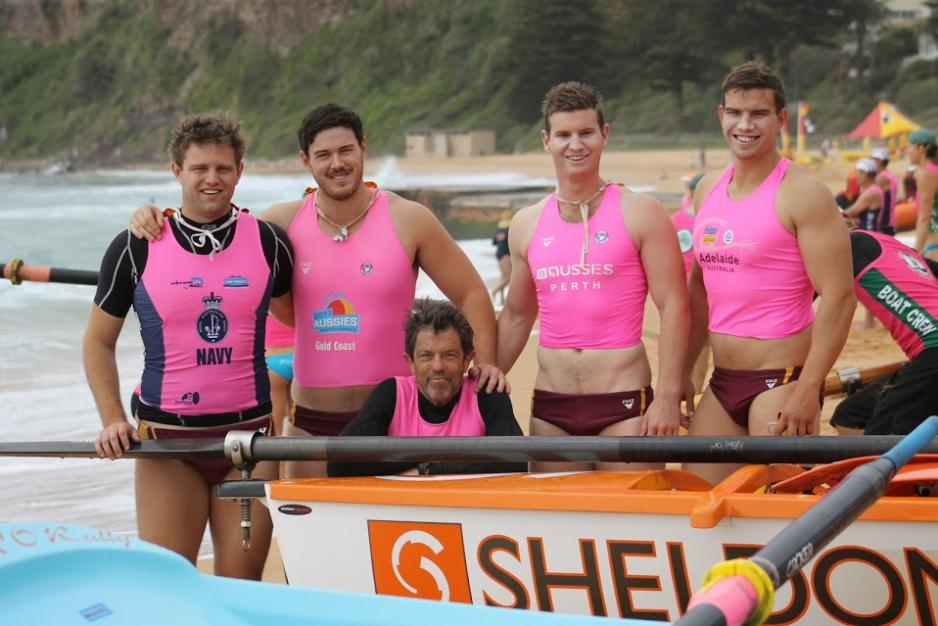