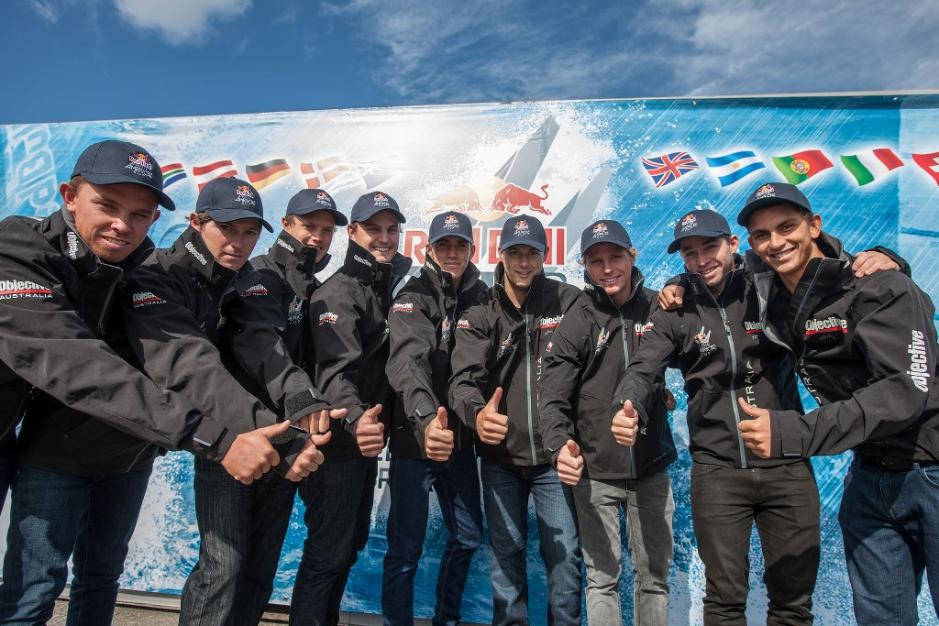 The team qualified for this event in recent trials conducted in San Francisco.

The Objective Australia Launch will feature our sailing athletes and the team behind the team; presenting their approach to America’s Cup success; discussing their insights into the professionalism, skills and the drive required to sail one of the most exciting and challenging sailing machines – the AC45.

The event is open to the public and will be followed by the Team signing posters and taking photos with our supporters at the launch.