Newport Surf Club has continued its relentless rise to the top with an emphatic points win in the Northern Beaches Branch Championships at Collaroy on Saturday 15th of February..

The club created history with the points win as it is the first time Newport has won the points competition. In some events Newport was so strong they took out the first three places with the maroon and gold colours dominant in the field of competitors.

According to Club President, Rob Emerson, starting with the Nippers events, Newport which has a reasonably small number of nippers compared to the likes of Manly, Collaroy and Freshwater clubs, absolutely punched well above their weight. They finished 5th overall on the point score tally behind Manly, North Curl Curl, Collaroy and Freshwater.

"There were some absolute standout performances from our young athletes. As a club we are extremely proud of each every Newport nipper who did their best and competed at this championship event.

"In the Masters championships again our "young at heart" competitors didn’t let us down finishing a fantastic 3rd on the Masters point score behind Queenscliff and Manly. This is a solid result from a great bunch of club members.

"This is a significant result for our club and it's the first time in our distinguished history that Newport SLSC has won the Open Branch Championship point score.

"A massive thank you also to all the Water Safety and Competition Officials who spent long periods on the beach through the course of these Championships. Without them as part of our competition team these results would be unachievable.

"We can't wait for the State and National Championships.” Rob Emerson concluded. 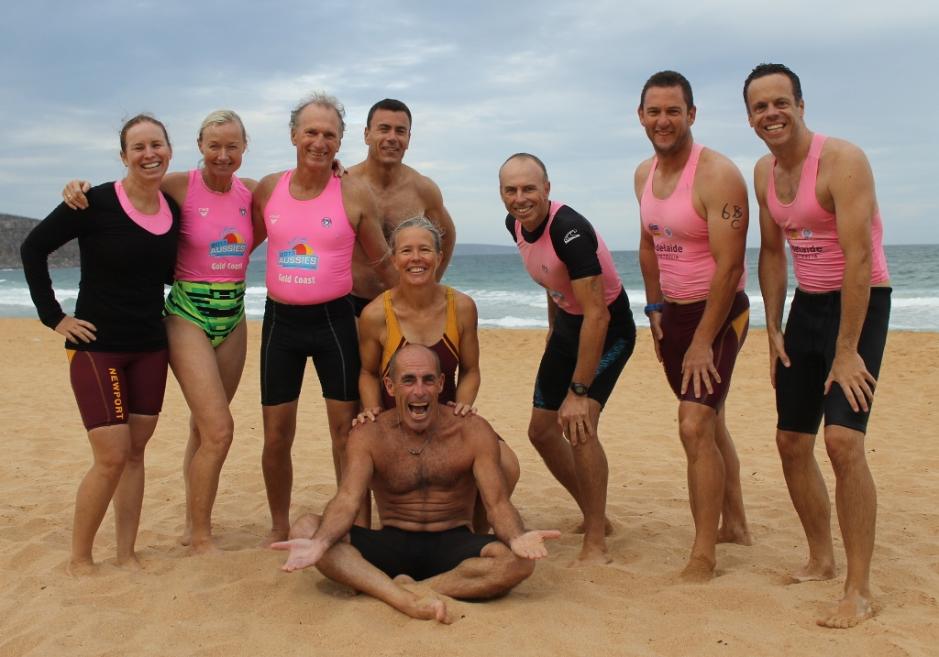