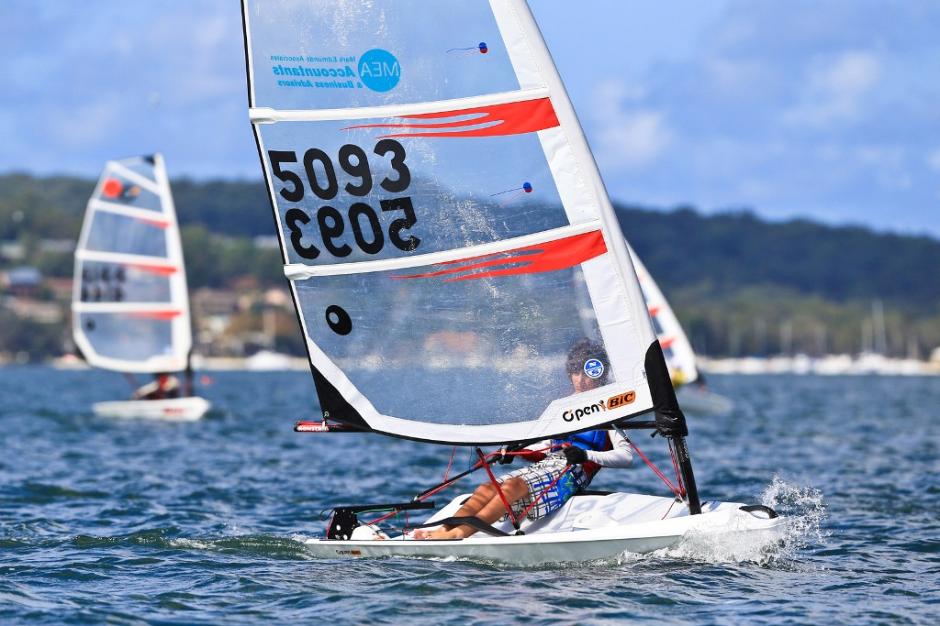 Event: Sail Port Stephens, April 13-19, 2015 conducted by the Corlette Point Sailing Association and raced on Nelson Bay and around the outer islands of Port Stephens on the NSW north coast

It’s not just the adults well catered for at Sail Port Stephens thanks to a bevy of on-water options, from faux relaxed cruising to hardcore round the cans racing in the NSW championship for IRC boats and the Sydney 38 one design class.

This year a new Junior Off-the-beach One-Sail series designed for competitors under the age of 18 will give the younger ones a chance to leave mum and dad ashore. The two day series planned for Wednesday 15 – Thursday 16 April, 2015 will be sponsored by local developer David Ferguson of Port Stephens Strata.

Port Stephens is a popular family holiday destination and the regatta dates deliberately coincide with the school term break, so owners and crew can sail with or meet up after racing with partners and families and enjoy the area’s many downtime offerings. Now the kids are getting in on the action!

One of the founders of the popular autumn series and current Sail Port Stephens regatta director, Geoff Campbell, is the father of the first two junior series entrants, Nicholas and Jessica Campbell.

“Nick and Jess have been on boats all their lives and raced with us on family yachts. As soon as they were old enough they got their own boats, starting in BICs and whatever they could get their hands on out the front of our house,” Campbell senior said.

Normally the siblings race out of Belmont 16ft skiff club in Lasers and Pelicans. For the April junior series Nick, a grade 8 Mereweather High student, will race his Laser, and Jessica, a grade 6 Soldiers Point Public School student, a Sabot.

“The region is based on a holiday feel, that’s why the regatta is in the holidays, so it suits families. The thinking behind introducing a junior series to the program is to get everyone involved in Sail Port Stephens and try and grow junior sailing in the bay,” Campbell added.

Series sponsor David Ferguson says, “being part of the local community means we all want kids to have great outdoor things to do. Nelson Bay is a beautiful spot and Port Stephens Strata is happy to support the event with the aim of getting as many young sailors on the water as possible.

“Both my son and daughter are doing really well in Optimists. Jack is in the Australia Optimist development squad and just won the Victorian title and Mina finished the top NSW sailor. They will both compete in the junior series and we’ll drag as many other Opti sailors there as we can. We know the numbers won’t be huge this year – it takes a while for new ideas to build momentum.”

There will be a bunch of Optis available for charter for the junior series via Steven Bond at Sailing Scene.

Junior one-sail boats will, as the name suggests, have one sail only and scores will be based on scratch/yardstick. Competitors register at 1000am on Wednesday April 15 at the Port Stephens Aquatic Club then head out on the bay for up to four scheduled races. Scores from a final four races on the Thursday will be tallied and placegetters in the junior trophy division announced that afternoon.

The week-long Sail Port Stephens regatta takes in the Commodores Cup Cruising events, April 13-15, followed by a day’s rest for the keelboats, which is also the second day of the Junior Off-the-beach One Sail series. Stage two opens with the Port Stephens Trophy component incorporating the NSW IRC and Sydney 38 state titles, commencing Friday 17 through to Sunday 19.

On the numbers for Sail Port Stephens, Campbell says, “Entries are tracking quite well; we are above average at the moment.”

Pantaenius’ major sponsorship continues for the second year and Sail Port Stephens is proudly supported by the NSW Government through its tourism and major events agency, Destination NSW.

The Notice of Race and other regatta documents are available here 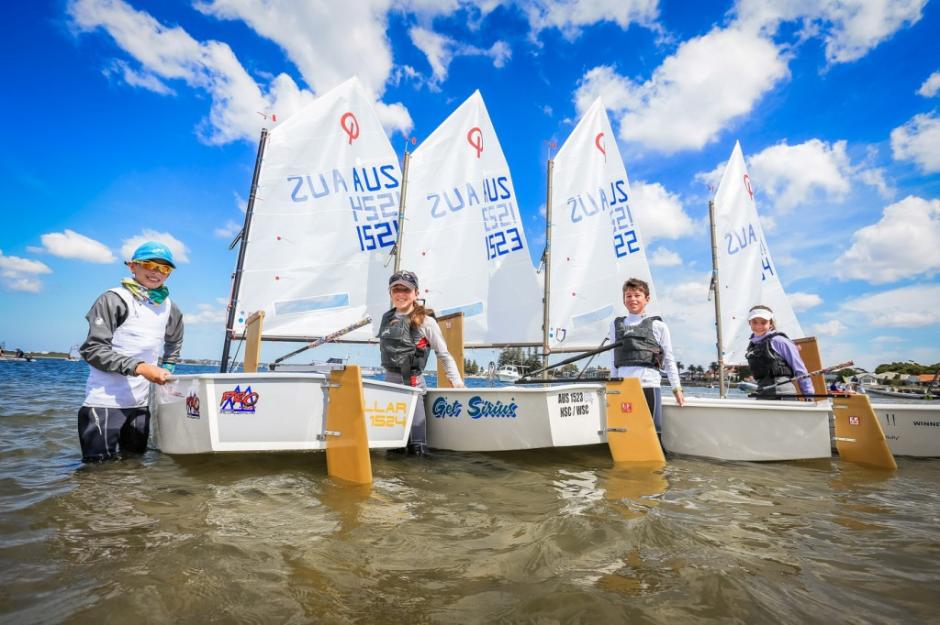