Don’t just talk about what you can do!
Get stuck in...

Scouts is one of the best kept secrets for young people aged 8 – 15 and no wonder! It is the biggest and most successful youth organisation in Australia – not to mention the world – with thousands of boys and girls enjoying an almost unlimited range of activities. And there’s always room for more!

Don’t get lost!
As a scout you’ll receive expert instruction in a wide variety of outdoor skills, together with the all important basic theory to make sure you don’t get lost and can deal with life’s emergencies.

You’ll go on camps with a few friends or join thousands of boys and girls for fun and adventure at a national Jamboree. Your confidence will build and you’ll learn how to make decisions and work as part of a team. Weekly meetings are held to build up skill levels, play games and have fun and plan for weekend adventures. 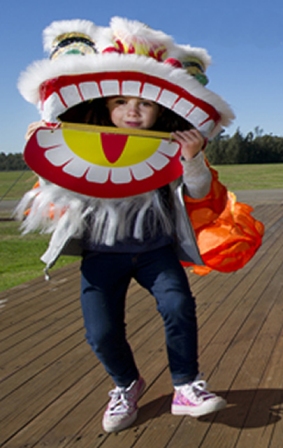 In September the mountain cub scouts will attempt a world record to make and launch the biggest recycled foam walk-along glider in September. They may not succeed but will have hugemungous amount of fun making and breaking the glider.

The mountain cub scouts have also developed a crazy program called ‘Back From The Future’ which will be run at Sydney Olympic Park’s ‘Kids in the Park’ holiday program.

The group’s new cub leader, Mark Boyle, was selected as an Australian finalist in the Coca Cola Active Factor community awards for the “development of an innovative program that inspires children in the community to be physically active”. Channel 7 selected Mark’s program, DrumzBuzz, out of 40 Sydney Olympic Park activities as the show-case activity for their Sydney Weekender program in July 2010. You can see it for yourself on Youtube just by searching for “DrumzBuzz”.

The mountain cub scouts meet at 7pm on Thursday nights at the Mona Vale scout hall at the corner of Barrenjoey Road and Golf Avenue, Mona Vale, during school terms. New members receive a special mountain TAG award if they can survive 4 meetings. Cubs ages from 8 to 10 years and Scouts from 11-15 years. More information and contact details can be found on their web site at http://www.MonaValeScoutGroup.com 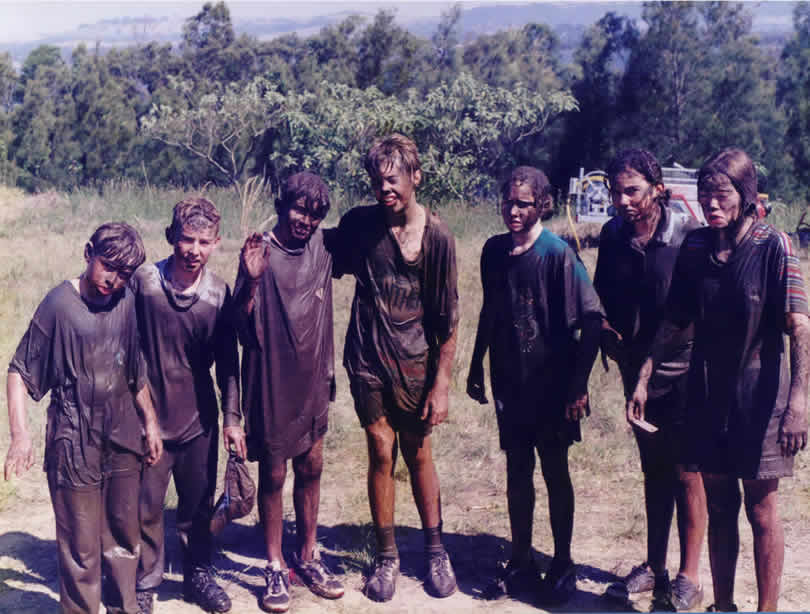 Is this a traditional Scout Group?

Traditional? NO WAY: If anyone want’s to join a ‘normal’ scout group they should go elsewhere. We want to be different from every other scout group in Australia. We are a scientific and innovation scout group. This means we make and break stuff; we blow up stuff, we propel things, etc . This term we will attempt a world record to make and fly a recycled foam model glider. Our aim is to make it so big that it will crash and break apart. If it does not break then we have failed the task.

What is meant by Mona Vale mountain Cub Scouts'? 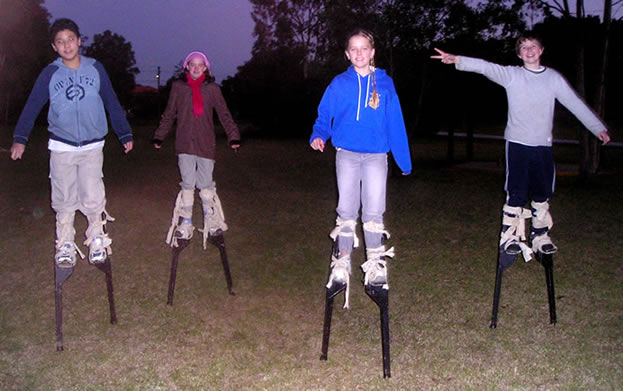 So apart from an amazing opportunity to use our imagination we are using the mountain scout theme to focus our program of specialized activities. We have already developed the TAG award. This stands for “Trust And Grit” and is awarded to any boy or girl who survives 4 weekly meetings at Mona Vale mountain cub scouts.

What is the aim of Group ?

One of our main aims is to help each person (child, adult) to be a natural leader simply by leading by example.

We also want to make lots of noise through the award winning DrumzBuzz program. It’s so simple that if you can walk you can do it. The hardest thing is making the decision to actually participate. For many people it’s easier to do nothing. We want cub scouts who embrace participation.

Do you have Camps away?

Yes; for example:
- Possible caving camp in November in Wee Jasper with an ACT scout group
- Family camp with Pirates of the Carabineer theme in February, 2014.
- Newnes Glow Worm tunnel hike and camp May 2014
- Liloing and camp on Colo River starting at Bob Turners track. 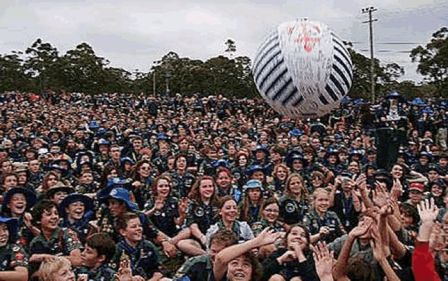 What is coming up?

1. Twilight communications activity at Barrenjoey Lighthouse with Manly-Warringah Amateur Radio Club on Saturday 17th August starting at 5pm.
2. Onesie and Chip competition (which fish & chips shop in Mova Vale sells the best chips) night on Thursday 22nd August
3. Be a SPY for an hour at Mona Vale library on 7th Sept starting at 11am
4. Be a scout for an hour at the Mona Vale mountain scout group on Sunday 27th October 2pm to 3pm; includes a being slimed competition.
5. WhereIsElmo.com’s geocaching adventure in Avalon on 1st December

What are some of Mona Vale Mountain Cub Scouts favourite places in Pittwater and why?

Mona Vale beach because it is close to the scout hall and Barrenjoey Lighthouse because it is one of the best locations in Australia. Pittwater is a great place to be active.

What is Mona Vale Mountain Cub Scouts motto for life or a favourite phrase it tries to live by?

“Mona Vale mountain scouts - the gateway to adventure on the peninsula.”
“Trust And Grit” 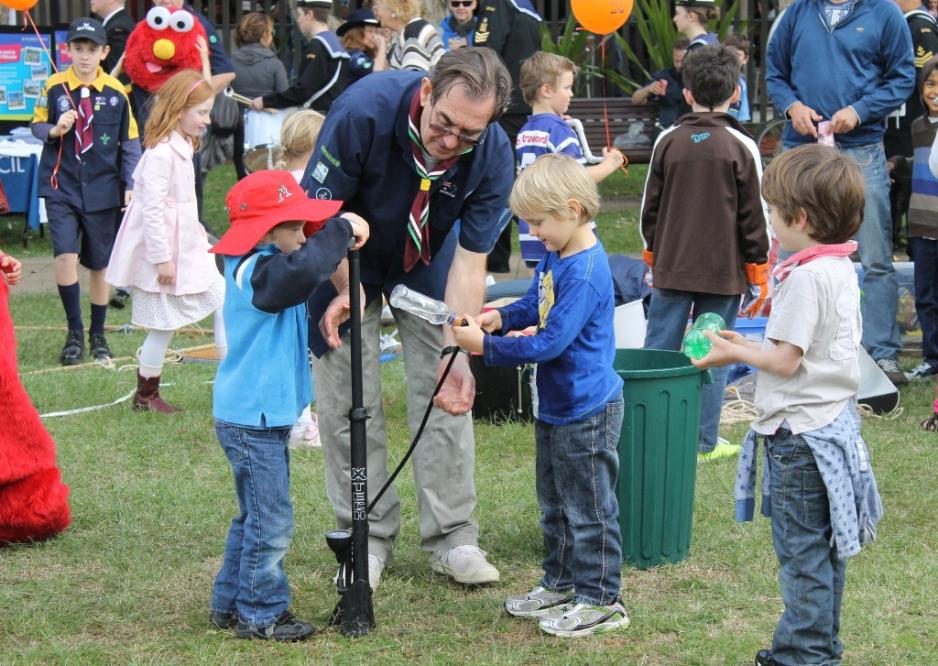 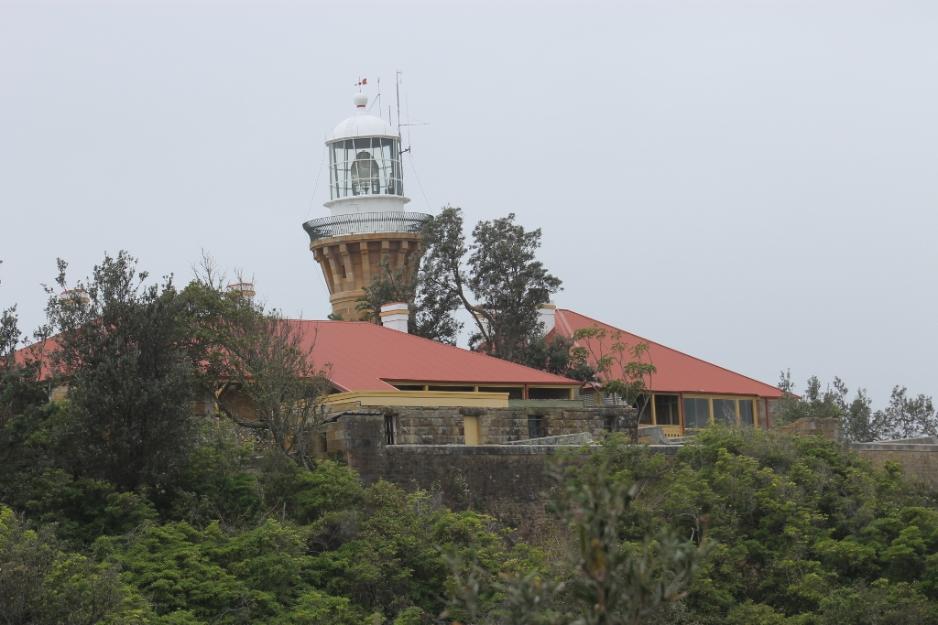