The 2013 Lion Island Challenge Ocean Paddling race included ocean skis, spec skis, OC's, SUPs, Racing Mals, 12 foot and unlimited paddleboards. Those who participated said there was a bit of backwash coming back around Barrenjoey and strong currents when paddling around Lion Island but it was a great day, a good paddle, and although those returning to station beach couldn’t wait to get into the water and cool off, there were smiles everywhere.

Run by Avalon Beach SLSC who provide water safety, helpers when everyone gets back to the beach to move their skis out of the way of those still coming in, commentary, this year by John Dick who kept everyone entertained, fruit for those returning and water to hydrate.

The race attracts other surf club members, members of paddling clubs, social paddlers, professionals and this year one gentleman who had travelled from Italy.

This year a brand new Lion Island Challenge Perpetual Stand Up Paddleboard (SUP) trophy donated by Stuart Murray from SUPEXPLORE made a welcome addition to this fast gaining popularity form of getting on the water and enjoying yourself. Mr. Murray SUP Explore donated a SUP Paddle as a lucky door prize on offer to all SUP paddlers in the Lion Island Challenge this year for the second year in a row. See: http://www.supexplore.com/

The winner overall was Tim Jacobs for the seventh consecutive year who commented when receiving the trophy that he loved the sport and “Would do anything to support and promote paddling,” and that “It’s great to win again.”

Tim came in before two of the best in Australia this year, Jeremy Cotter  (North Burleigh SLSC), 2013 Molokai 3rd place getter and Olympian Nathan Baggaley. Tim also teaches paddling so if you want a few lessons from the gentleman who won this year, head over to http://timjacobspaddling.com/ and sign yourself up.

Christine Hopton, President of Avalon Beach SLSC, was everywhere all morning, handing out drinks to those coming in, making sure everyone was well looked after but not competing even though she is pretty good on the water herself.

This year the list of sponsors has grown, recognition of what a great race and day this is, and includes LJ Hooker Avalon as major sponsors and those whose logos appear as our way of supporting those who support this great event.

Avalon Beach SLSC has done it again – wonderful morning, great people having an excellent time together.

The Race Categories for this years Lion Island Challenge

All Results can be found here:
http://www.etimeteam.com/RMS/LionIsland/Results.cfm.
Volunteer Photography - Lion Island prize winners and other pictures ‏ - photos by Mike O’Flynn and Michael Mannington at:  http://gallery.volunteerphotography.org/p676440363 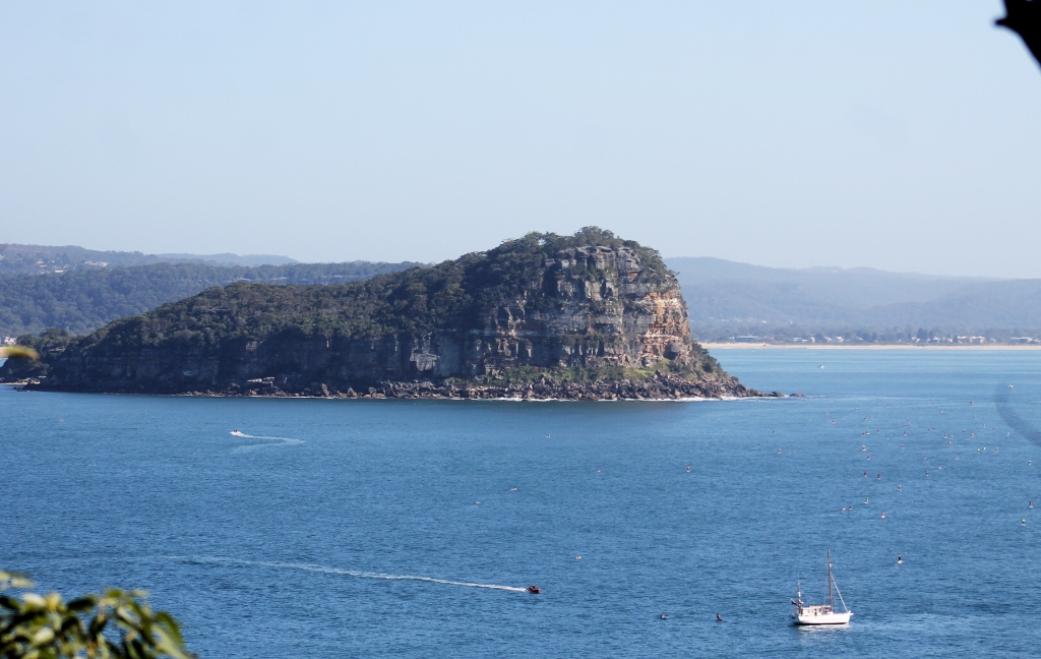 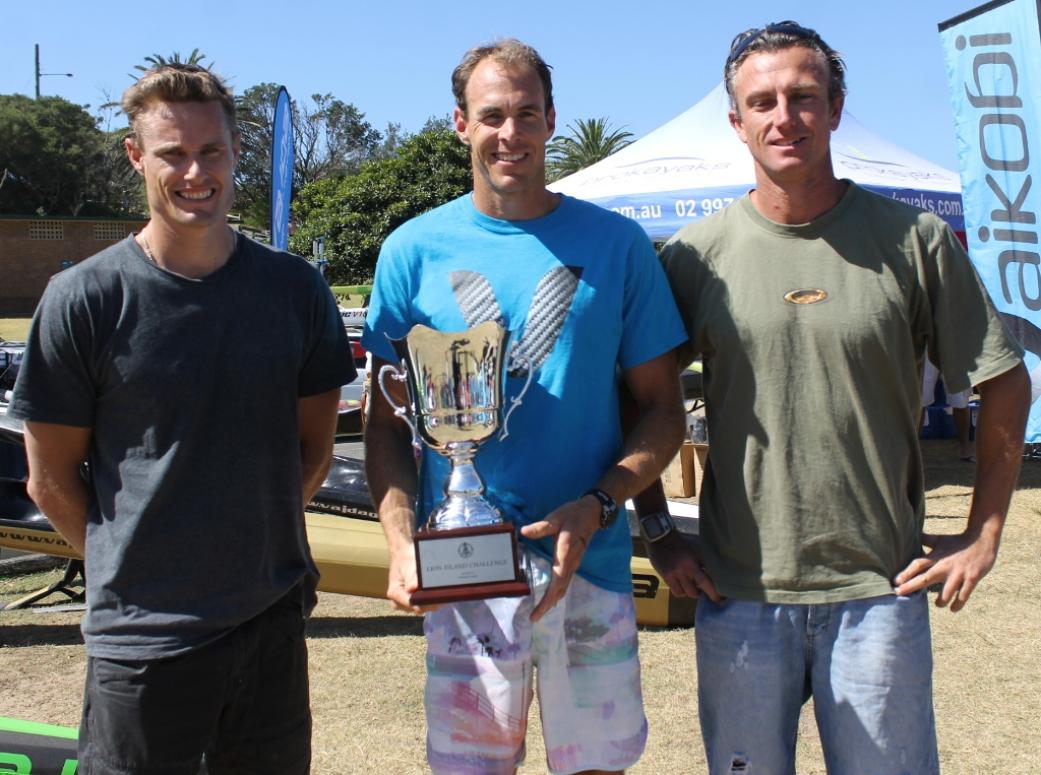 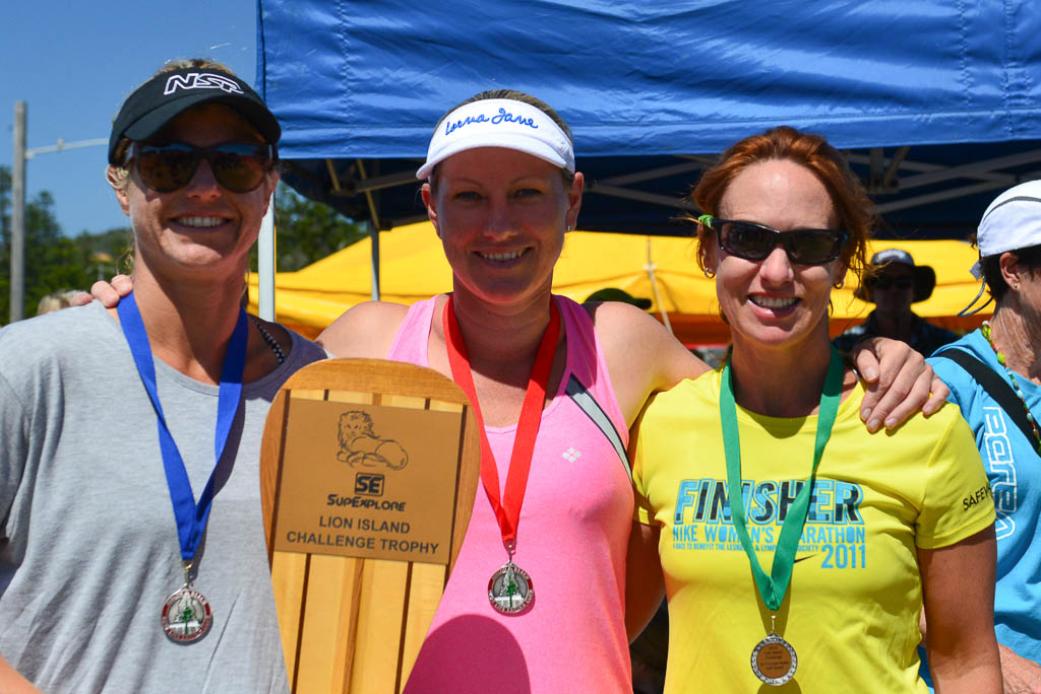 Winners of the 8km Womens 14 Foot and under Stand Up Paddleboard- Terrene Black, Tammy Mongomery and Nikki Gillies. Picture by Mike O'Flynn. 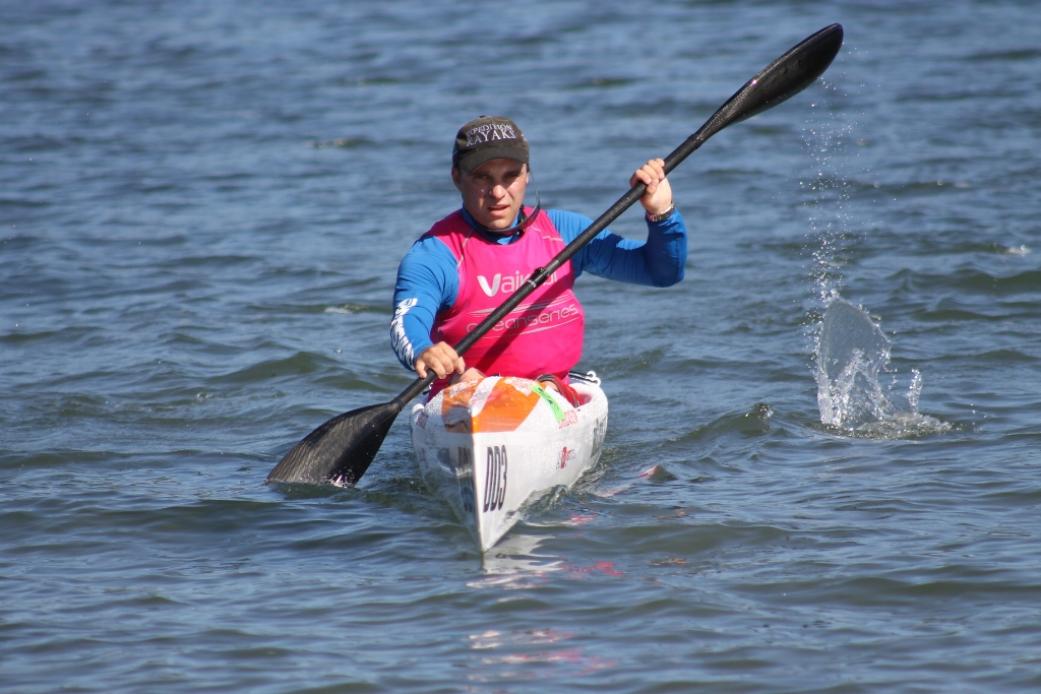 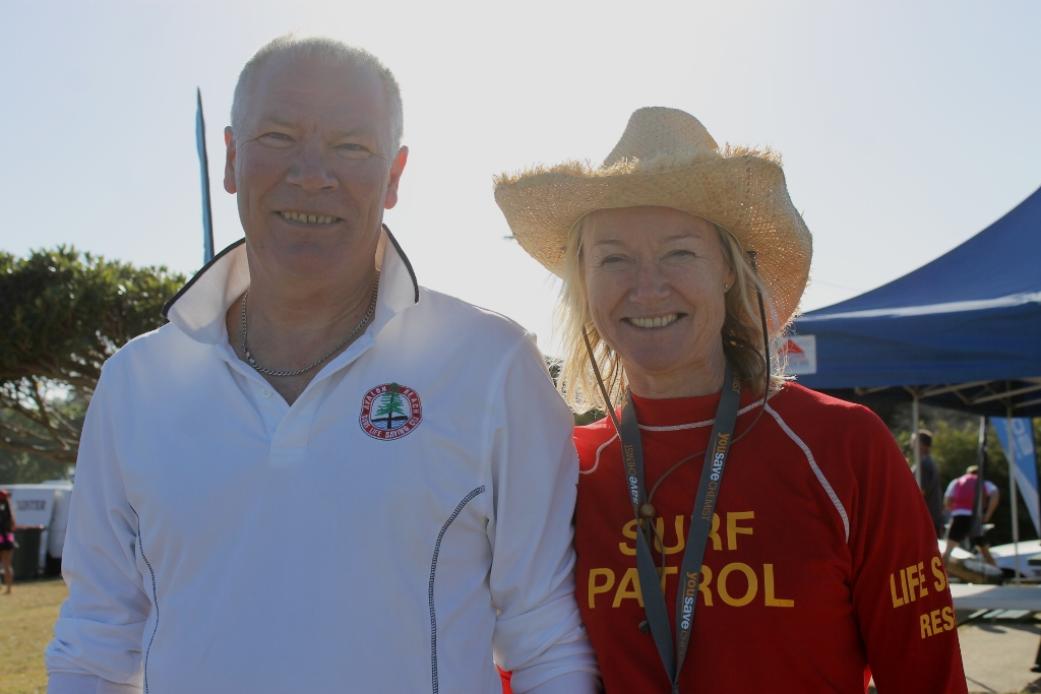 Robert and Christine Hopton. Picture by A J Guesdon. 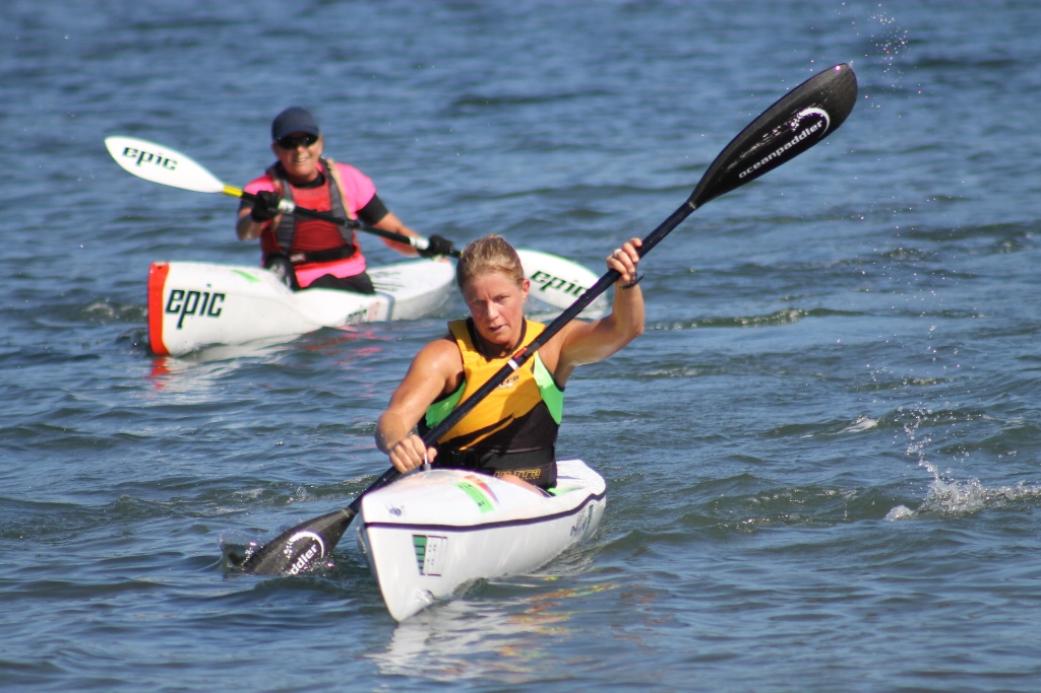 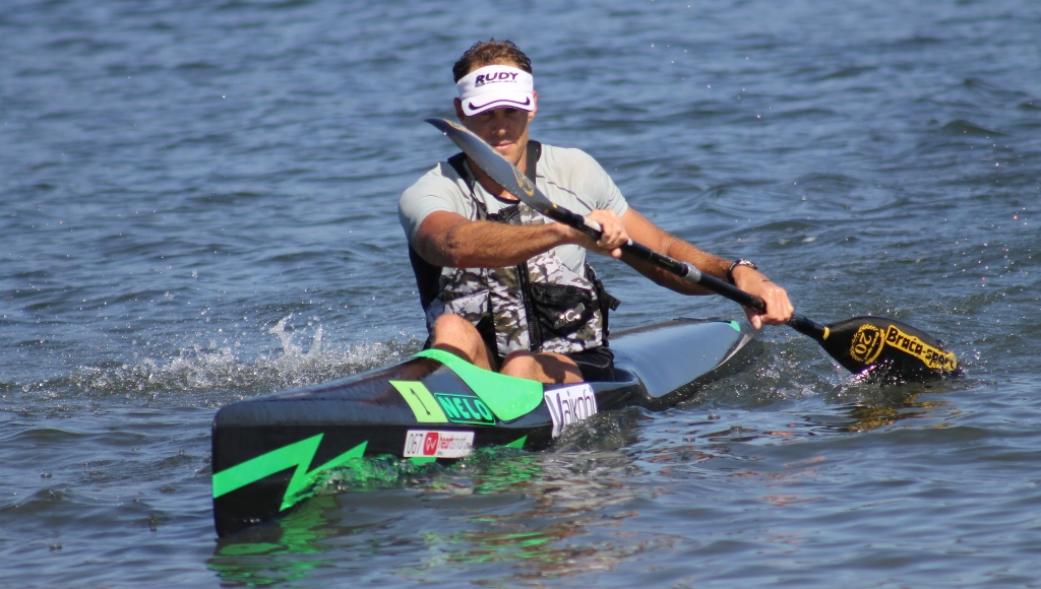 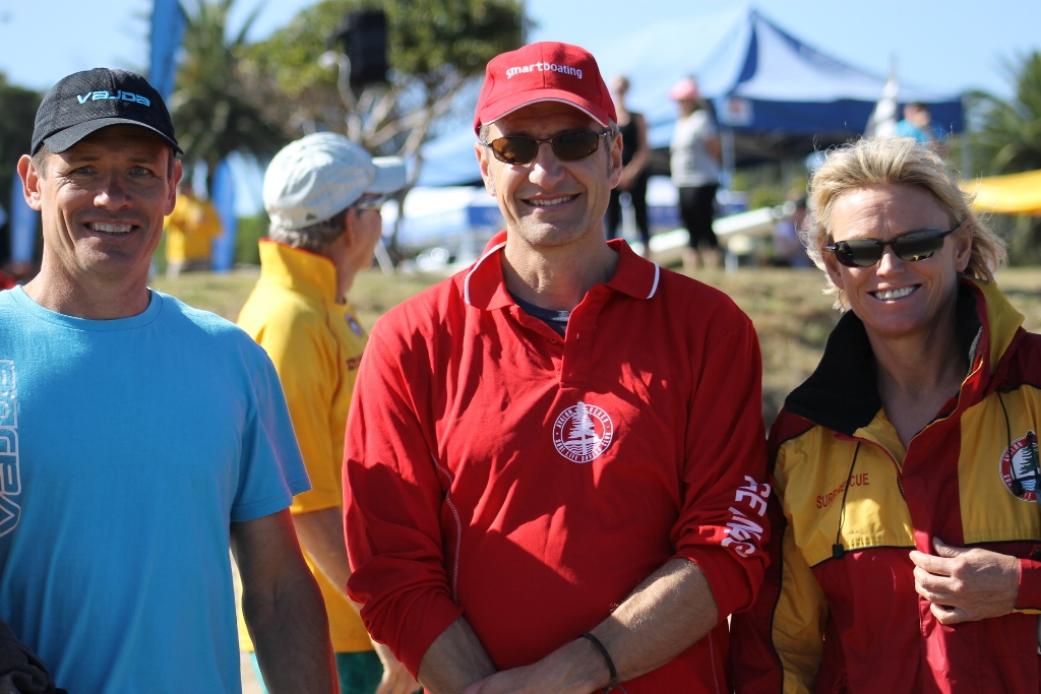 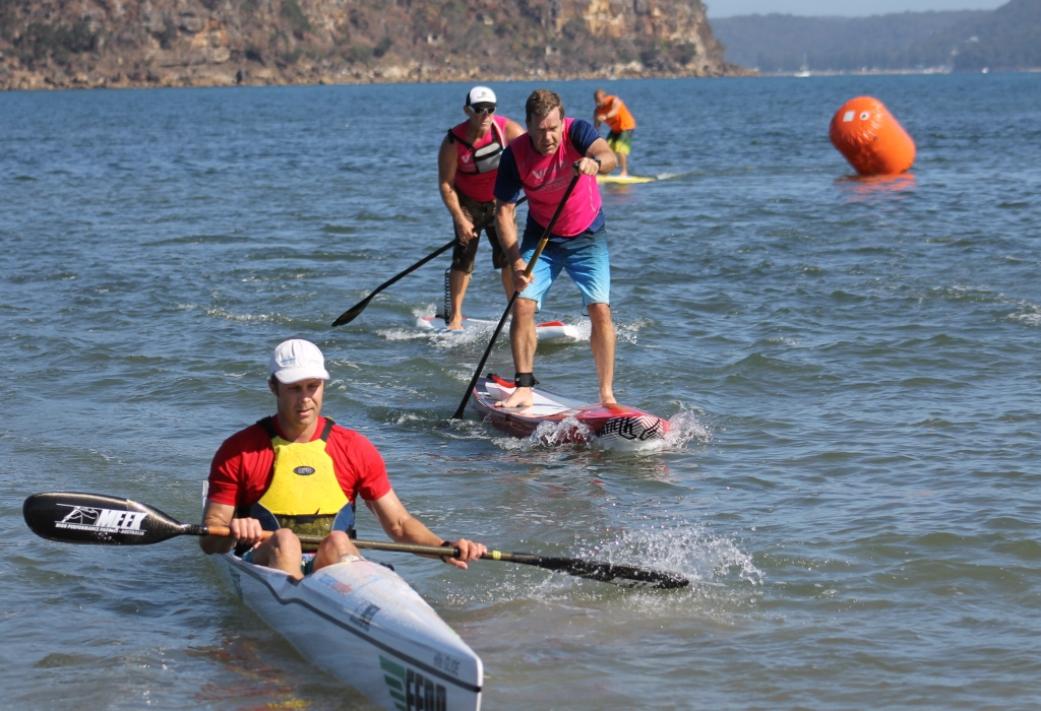 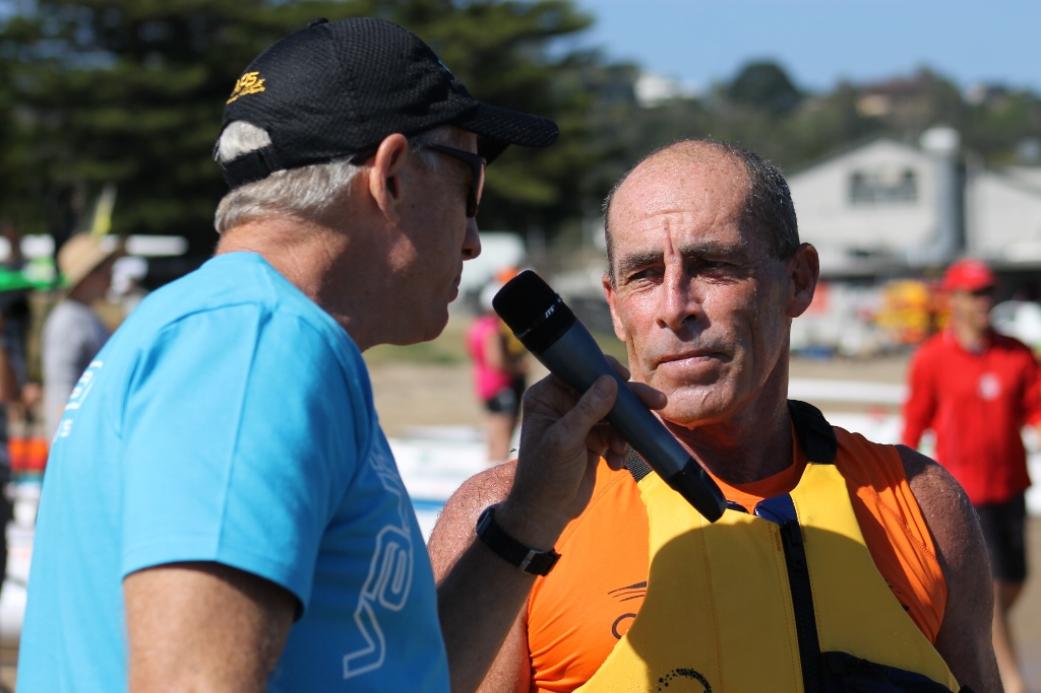 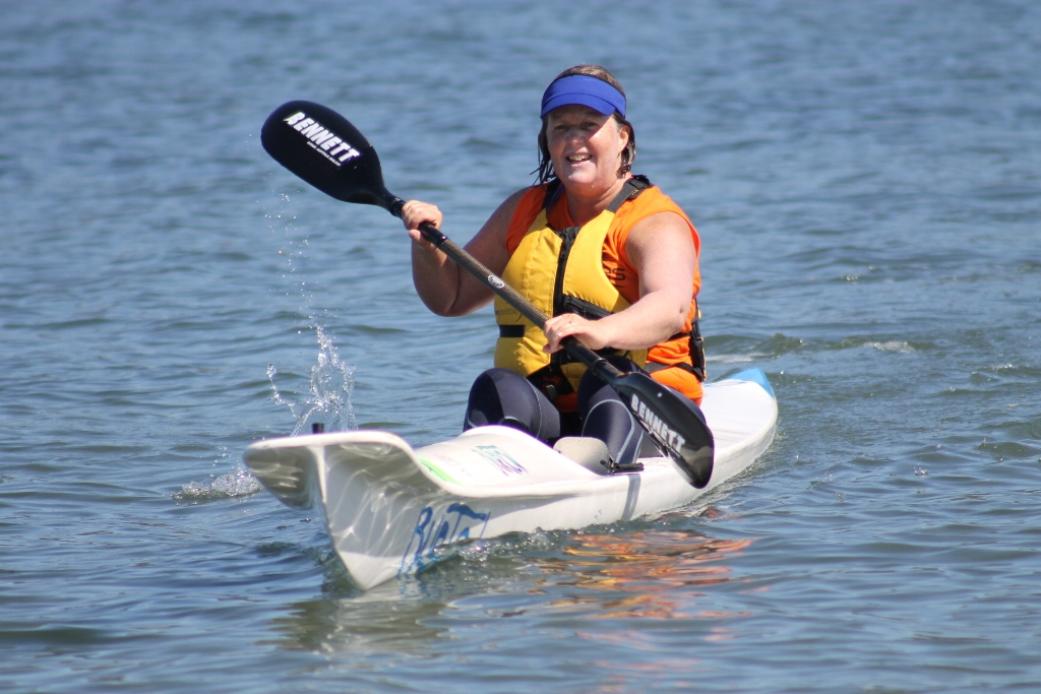 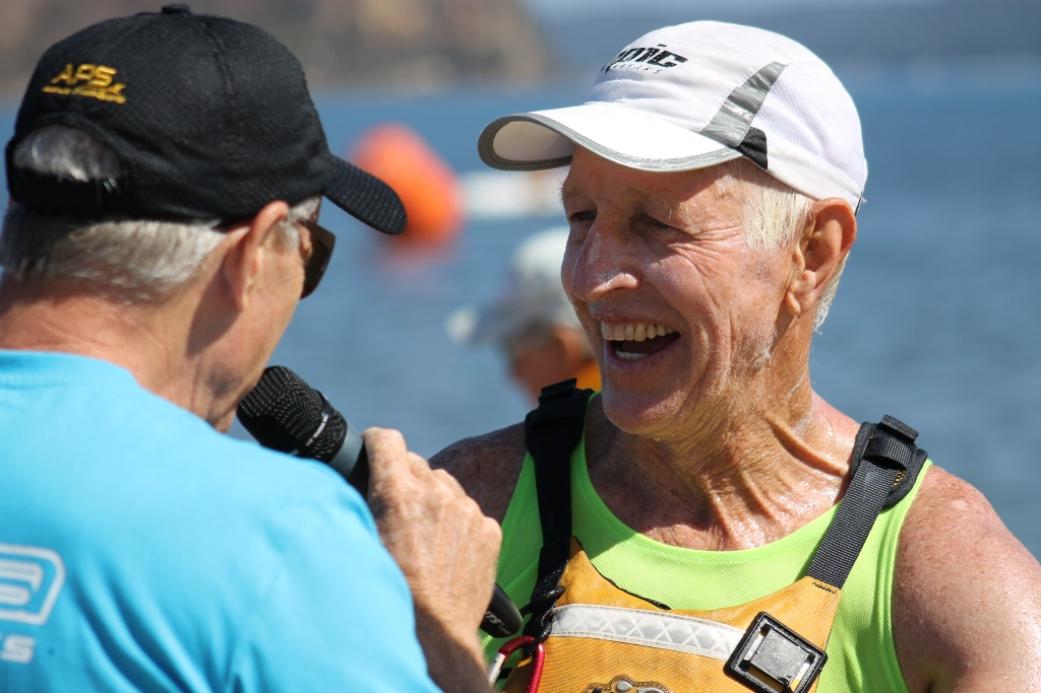 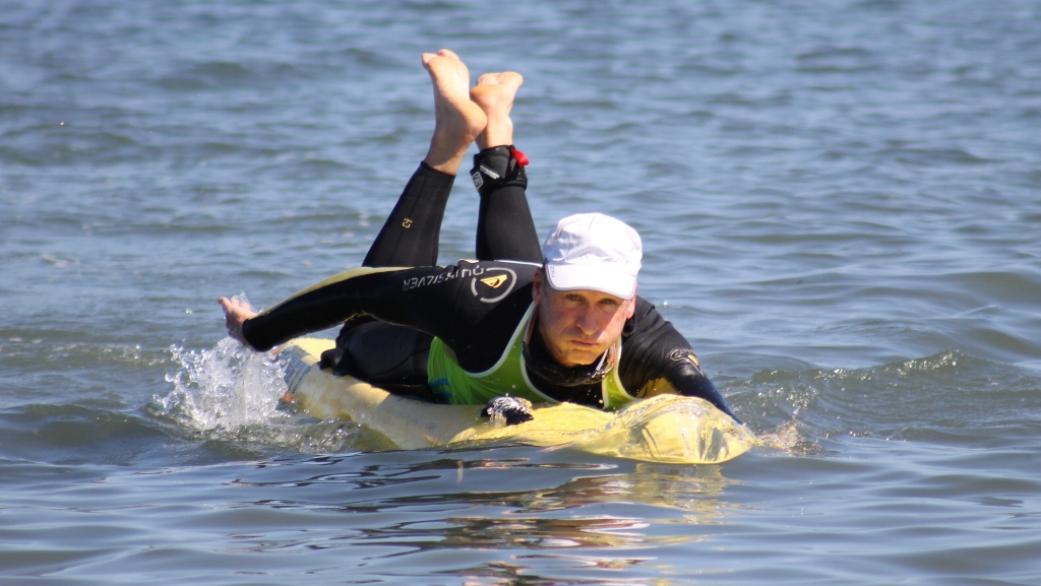 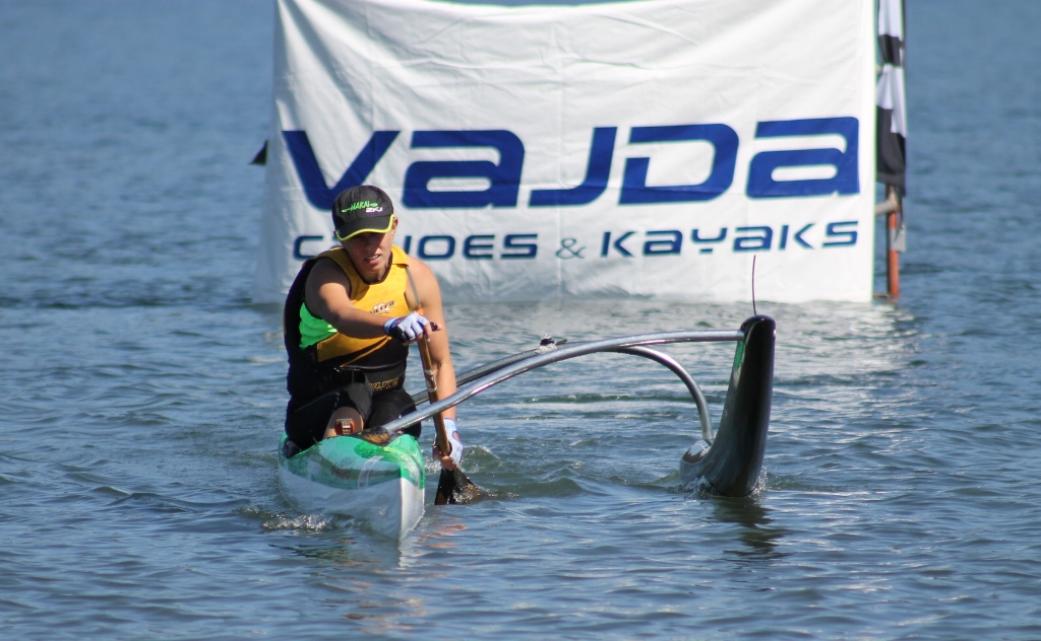 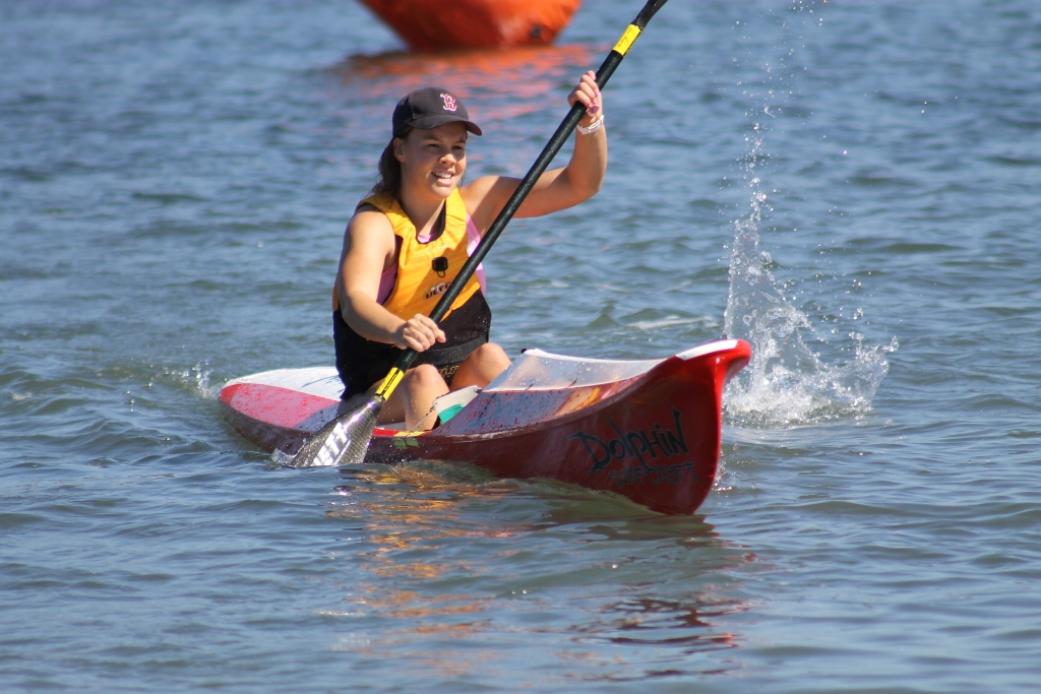 Still smiling while coming on home. A J Guesdon Picture. 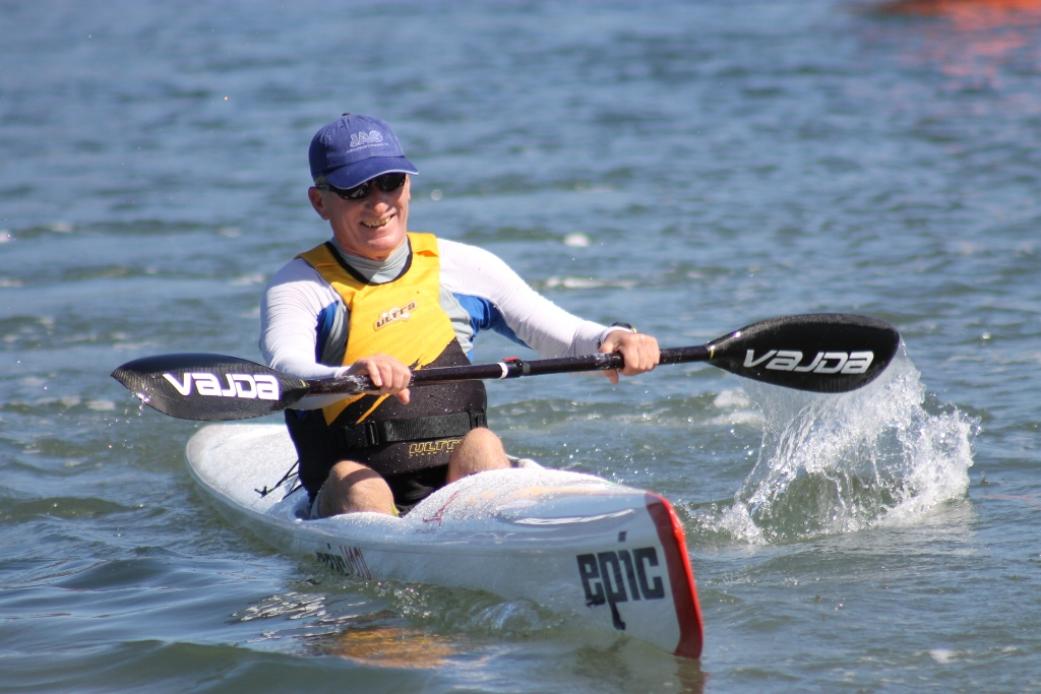 Still smiling too! Picture by A J Guesdon. 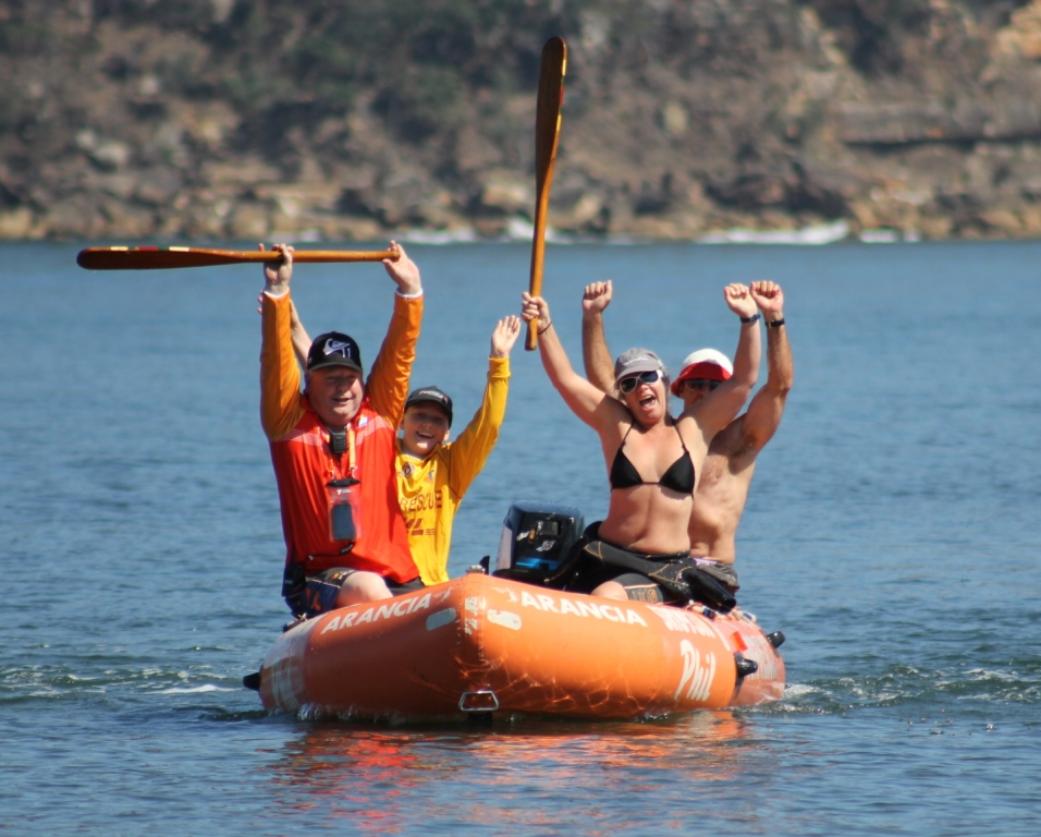 Not sure this counts - but they were paddling!  A JG Picture.