The rounds of semi-finals have begun and we asked our award winning photographer Michael Mannington to "get some of the action" yesterday - A Pictorial for all our younger readers, and their mums and dads ! 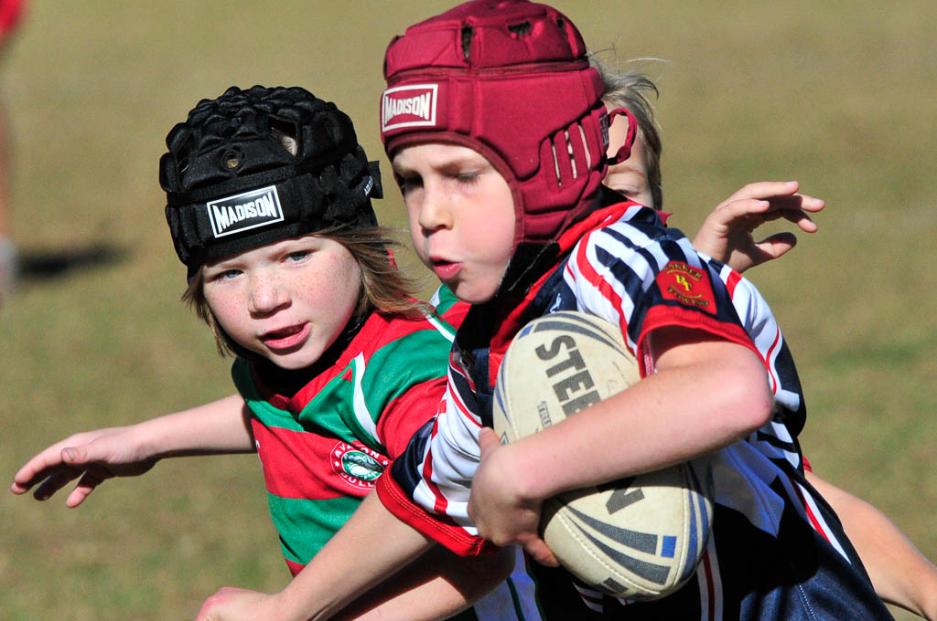 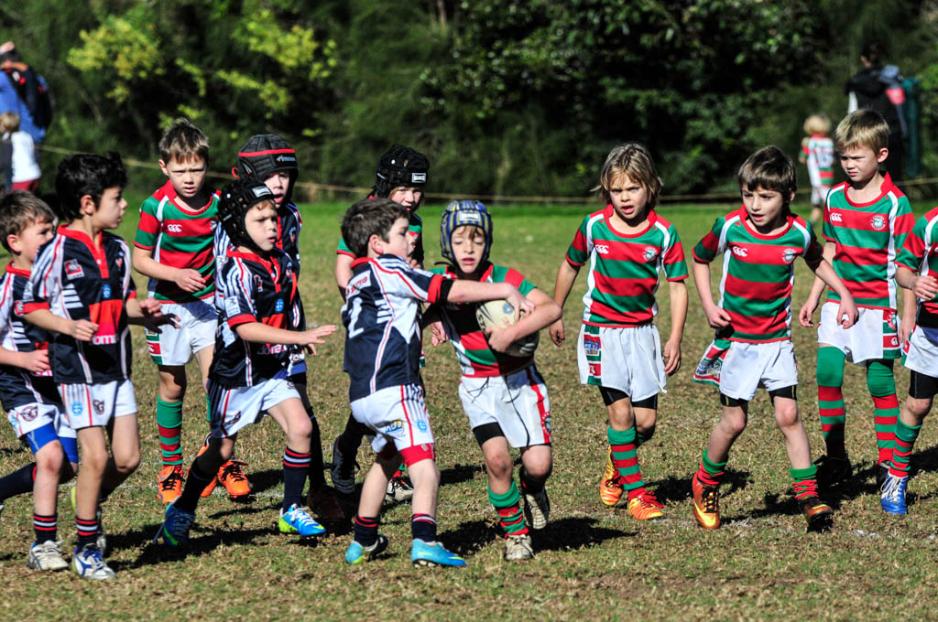 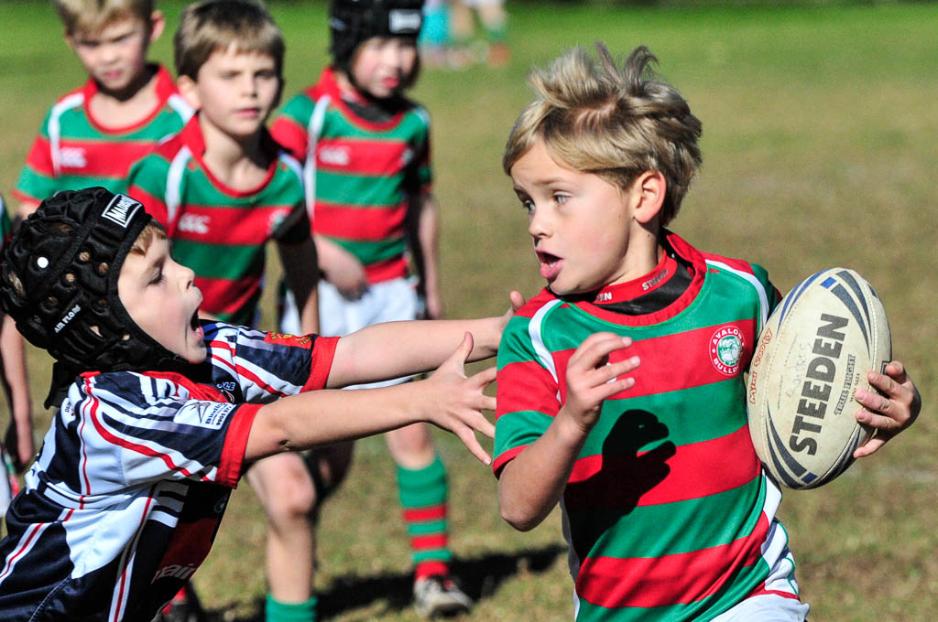 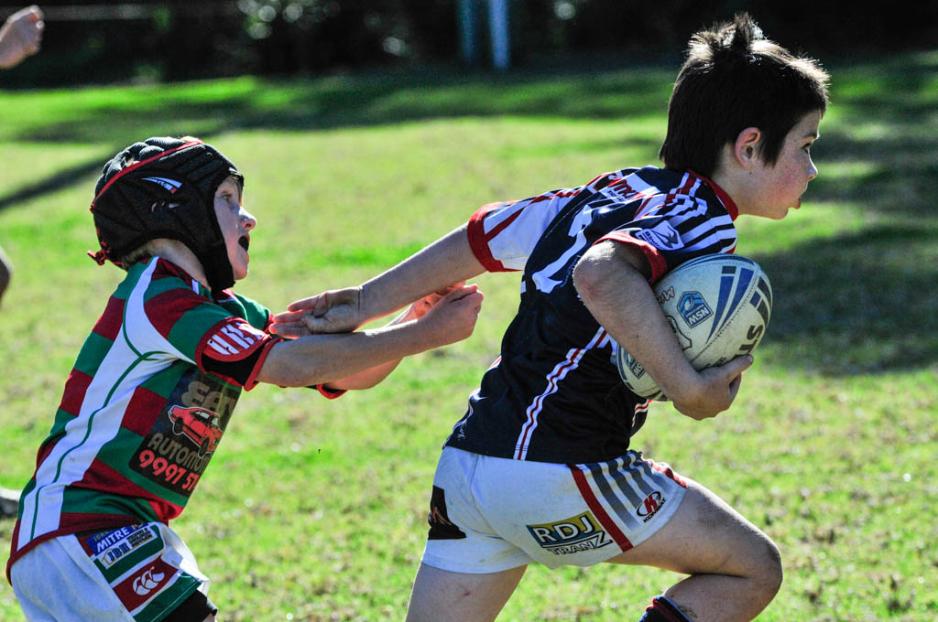 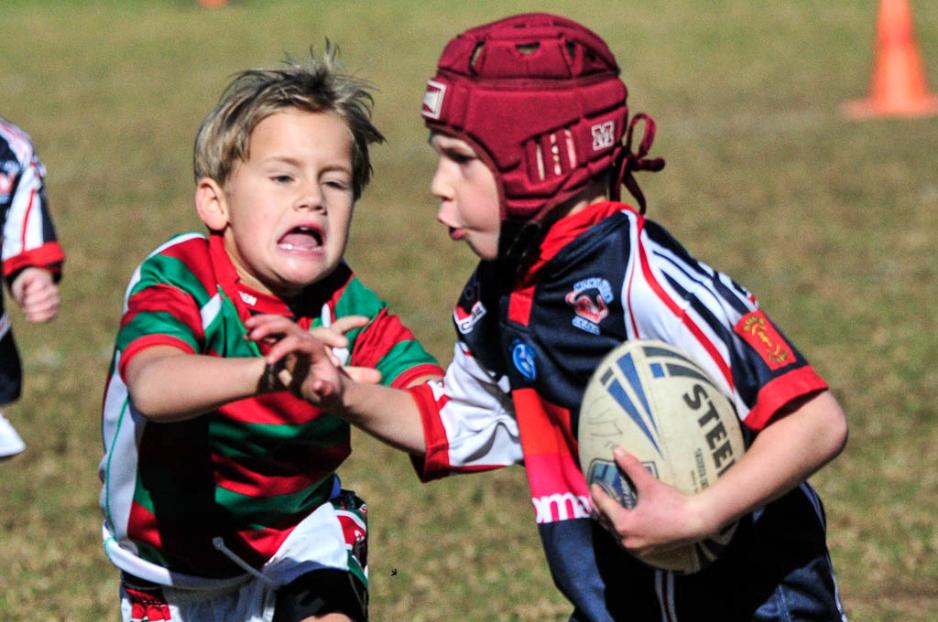 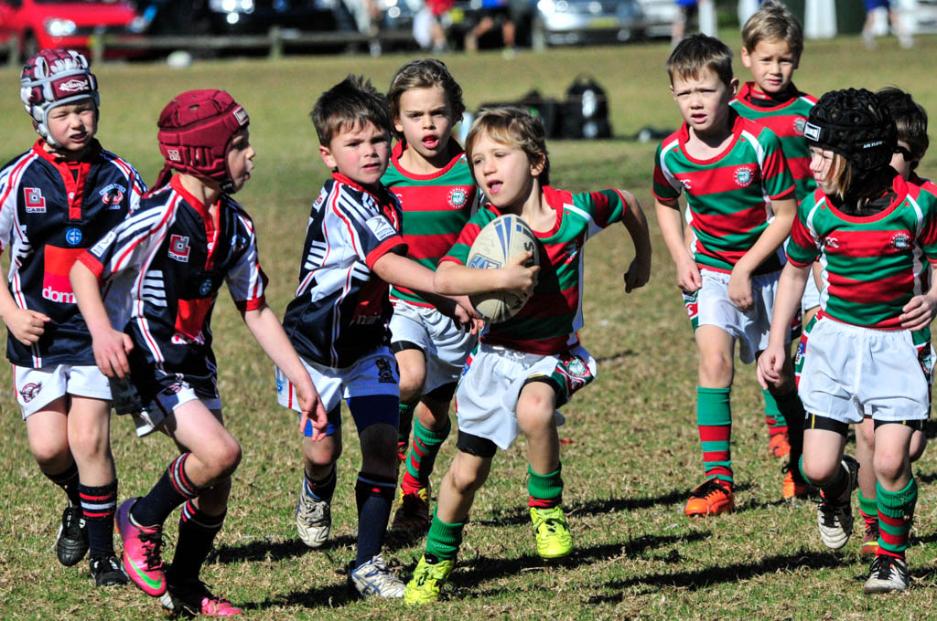 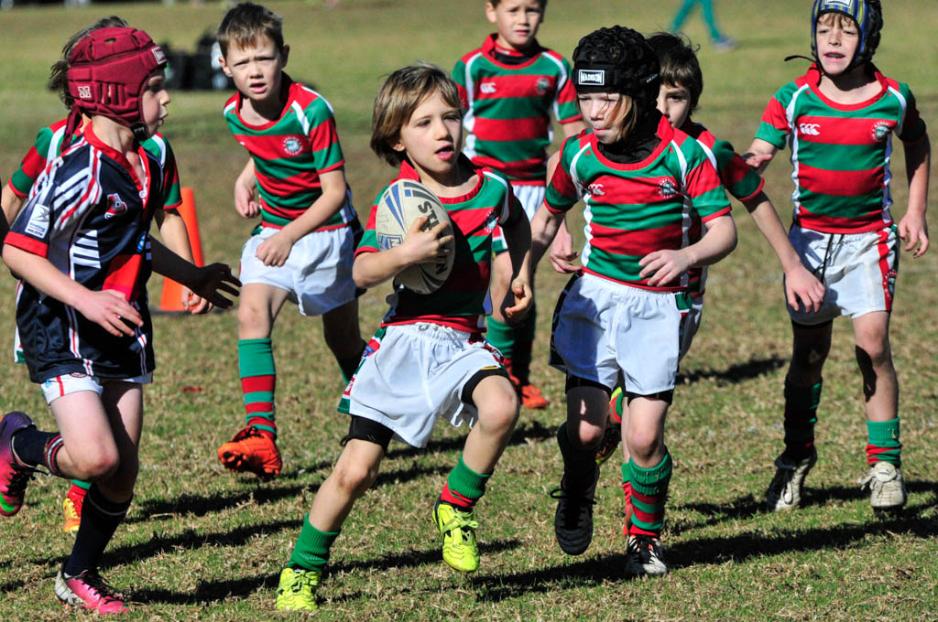 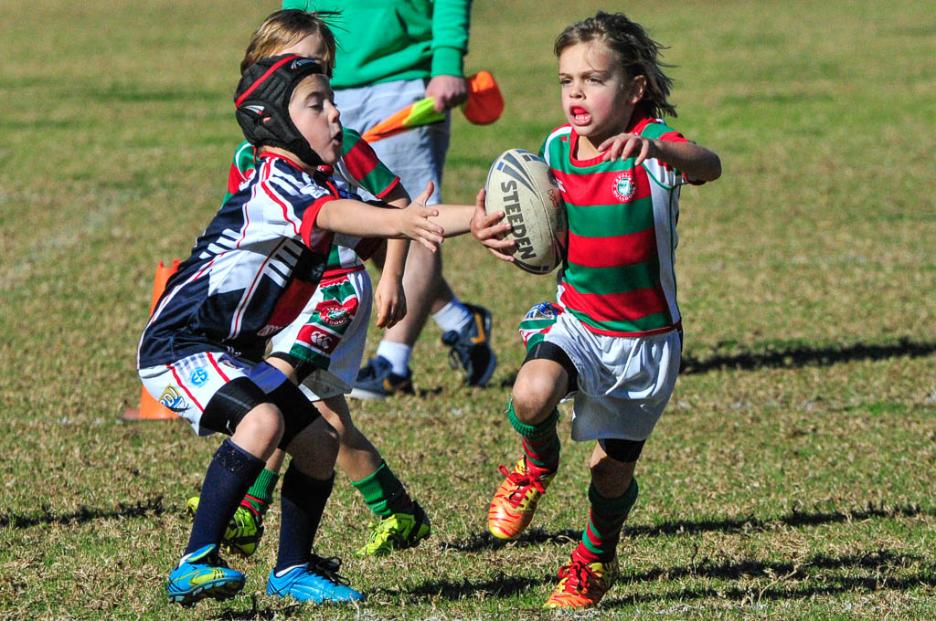 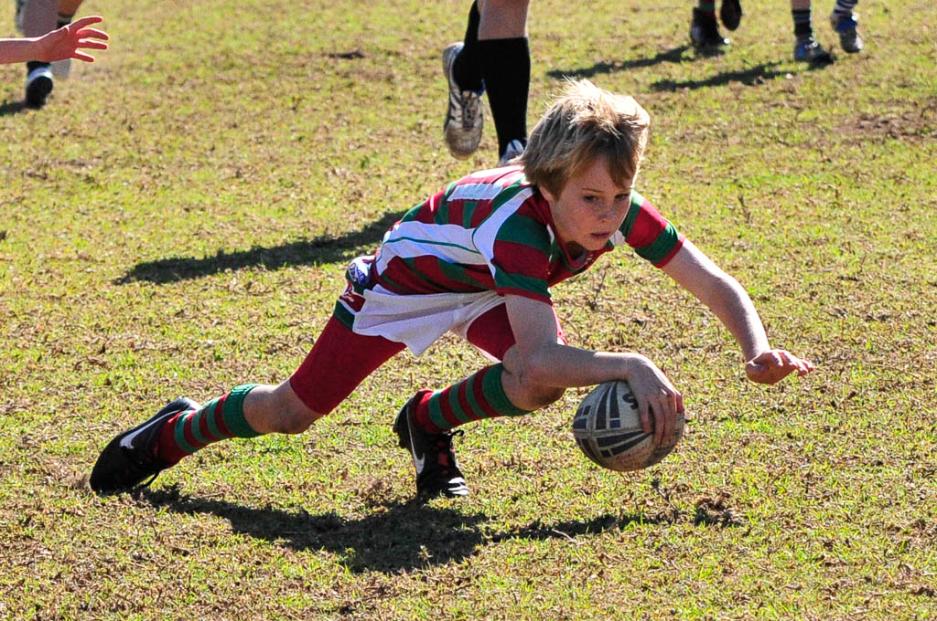 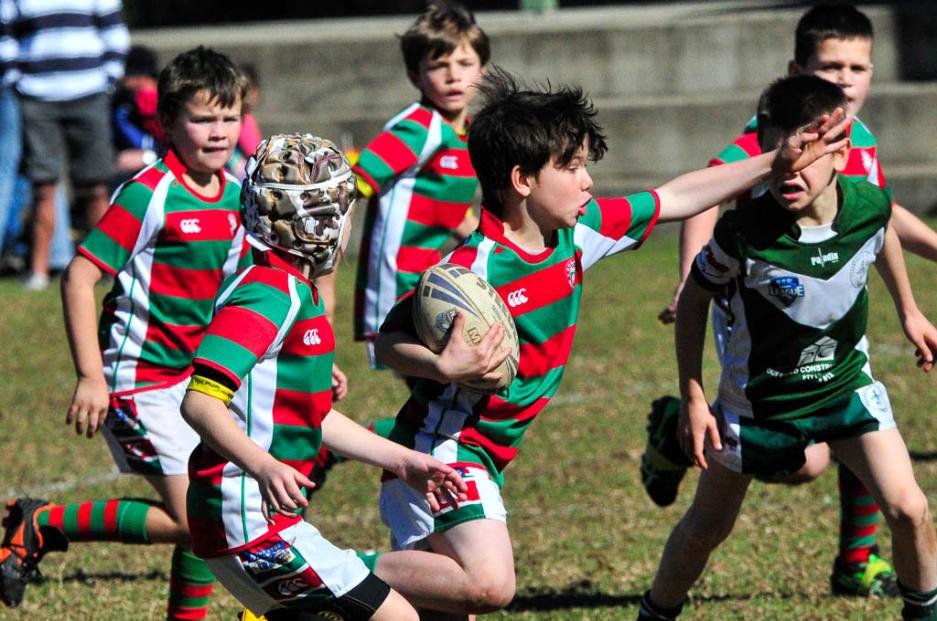 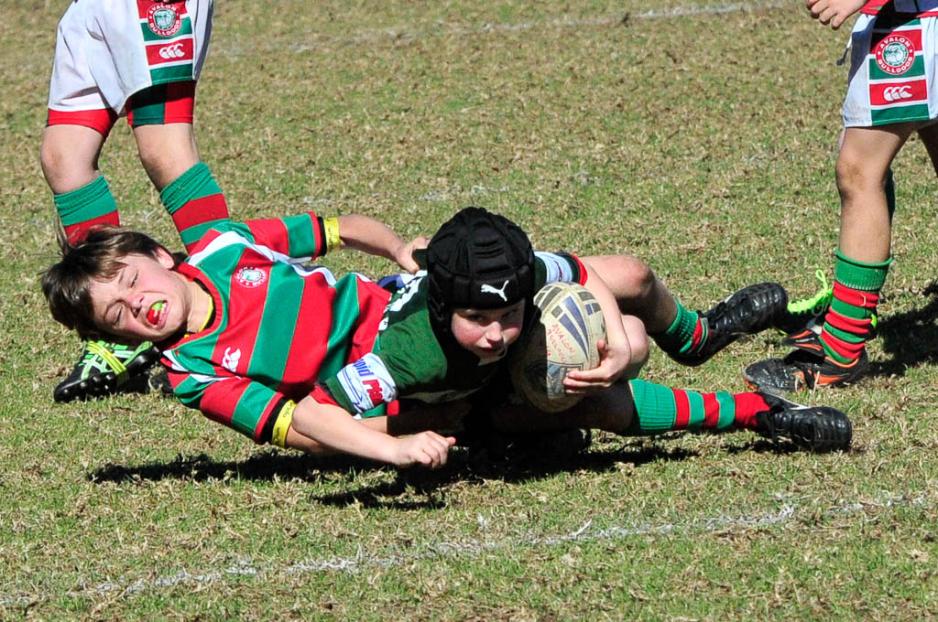 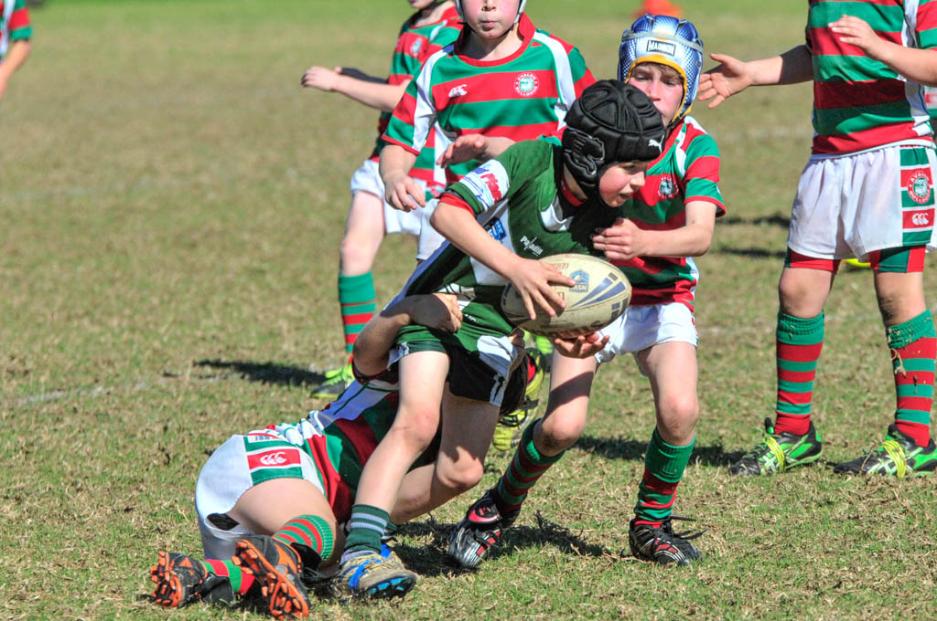 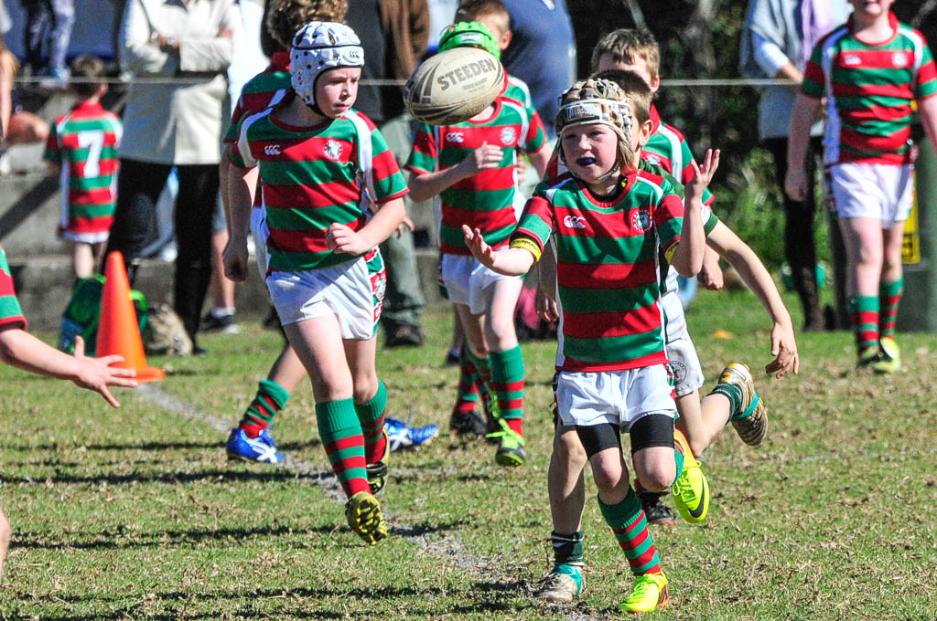 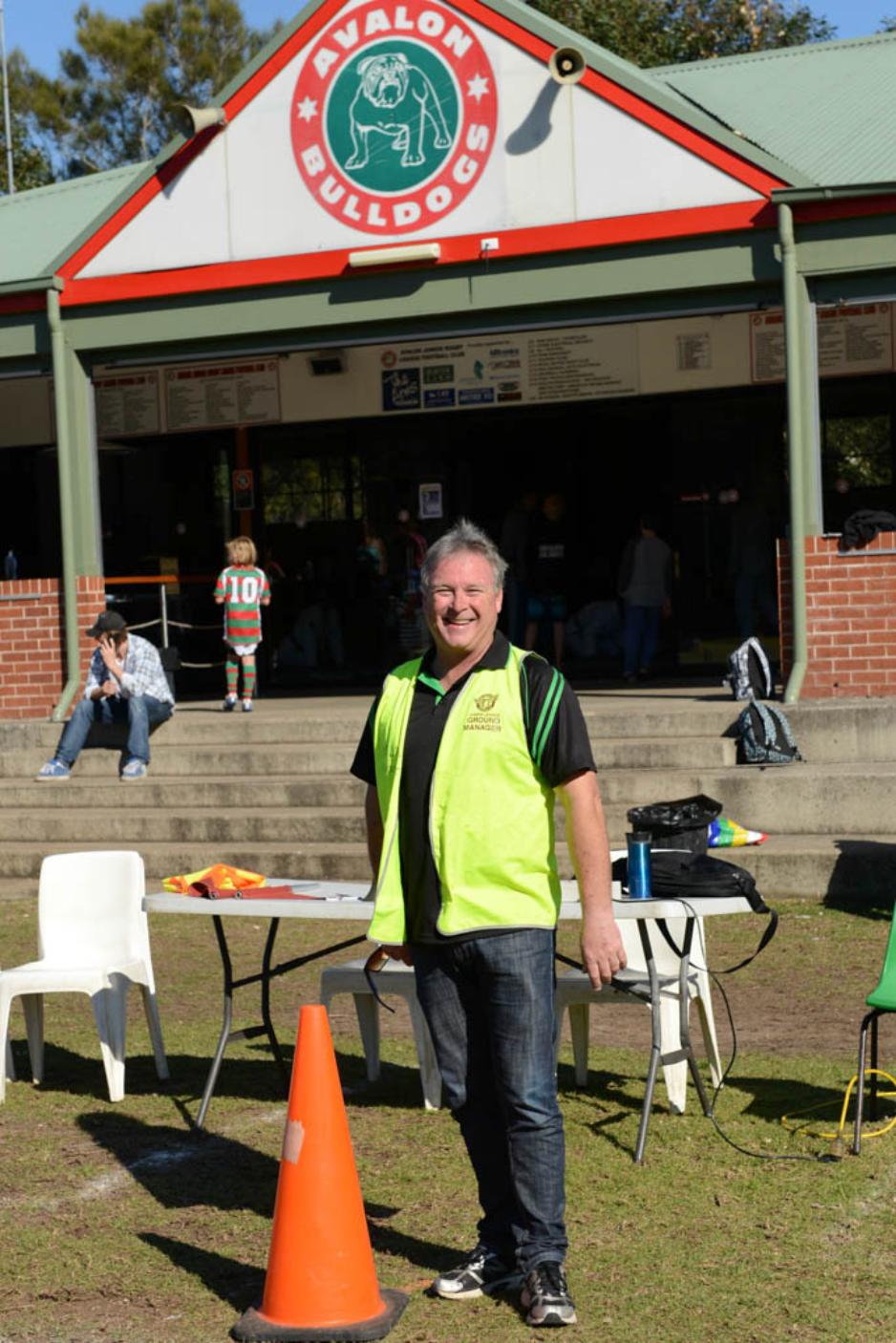