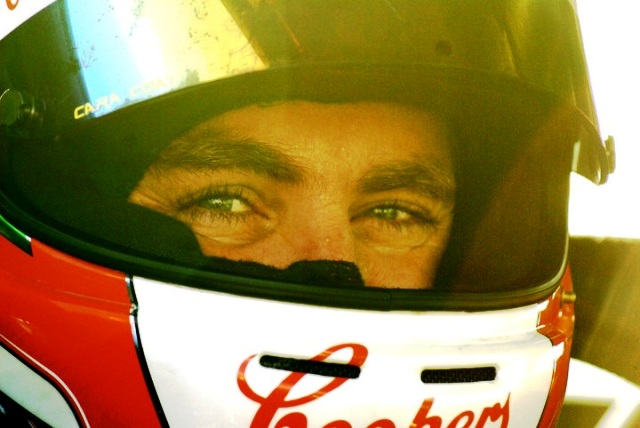 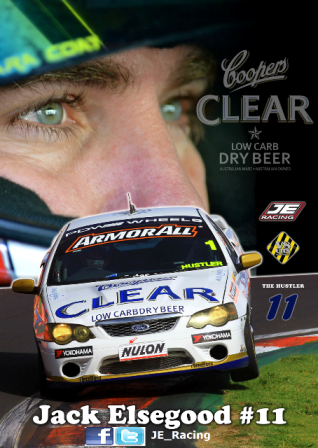 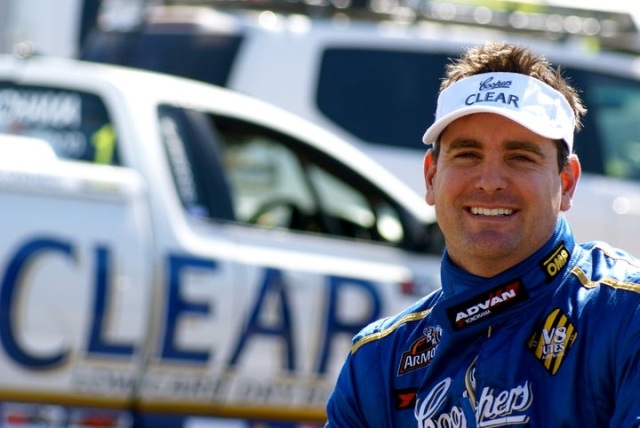 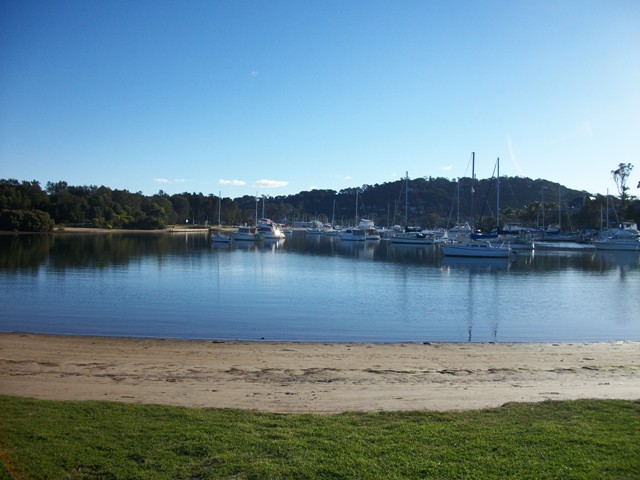 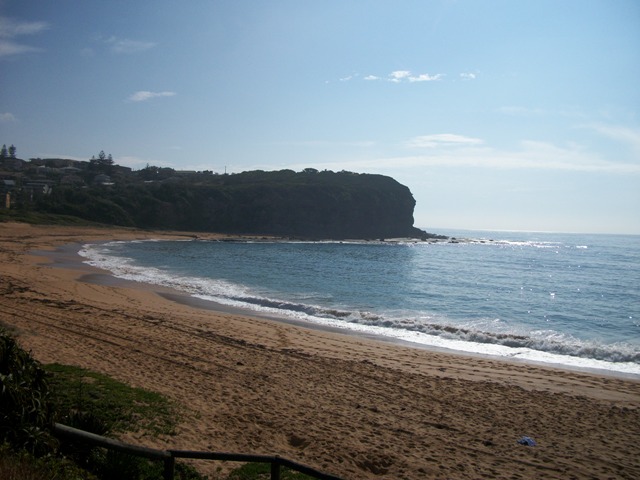 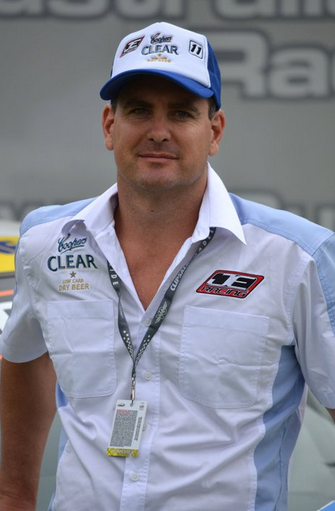 One of our local human dynamos is Jack Elsegood. After a nine year career playing 1st Grade Rugby League for both Manly Sea Eagles (winning the Dally M Rookie of the year in 1993) and the Sydney Roosters, Jack is currently competing nationally in the Australian V8 Ute Racing, a competition for the all Australian automobile. He won this competition in 2009 and has been runner up a further four times. Jack is also a principal at Delmege Residential Real Estate at Mona Vale, another full time and then some job. He certainly represents the energy we associate with Spring so we asked him if he’d answer a few questions to give an insight on what must be a life lived with positiveness as its base.

You're a very active person, running a business, still involved in sports via the V8 Utes racing circuit. What do you do if you have a day off?

I run Delmege at Mona Vale and my business partner runs the Newport office and between the two, work is pretty busy. I’ve raced cars now for 10 years and this doesn’t take up all that much time, in fact I’m away just 8 times a year racing, with a few test days throughout the year. When I get a day off, which is normally a Sunday, it’s a simple day and I try not to have anything planned. Most of the time, it’s a sleep in, and kick back with my girlfriend Lauren.

Can you share your favourite two moments or experiences from your football days?

My favourite was when I was about 6 playing junior football with Narrabeen Sharks and my dad was the coach. We were playing at Beverley Job park against Narraweena. In those days the coach was on the ground and this kid made a break and I ran him down and pulled off a good tackle. I looked up and saw my dad and I can hear him still saying ‘great tackle son’. He looked proud. That made me feel great. Another was probably when I was playing at Brookvale in 1st grade against Illawarra and I was 19 yrs old. I was up against Rod Wishart and I got the ball and stood him up, ran around him and ran about 60m to score. The whole Brooky hill were on their feet cheering, I felt 10ft tall.

Why or how did you get into racing V8 utes?

I always wanted to race cars and the utes appealed because they were cost effective in comparison with other categories, it was a National competition which was important and it has good tv which makes all the difference when chasing sponsorship. They are a bit loose when you drive them and that also appeals to my style.

What are your future plans regarding involvement in this ?

I have a great sponsor in Coopers Brewery and they have supported me now for 6 years. I’d love to go to V8 Supercars but the money you need is ridiculous so until I get a sponsor who I can take to that level, I’ll keep racing utes.

I grew up in Mona Vale, so it’s my favourite suburb. Not sure if I have a favourite place as there are so many nice places in Pittwater and I suppose this is why there is always a strong attraction to wanting to live in this area.  Beach, golf course or on Pittwater itself...?

What is your 'motto for life' or a favourite phrase you live by?

I hear people say, I should of done this or I would of been good at that... Just do it and find out for yourself. 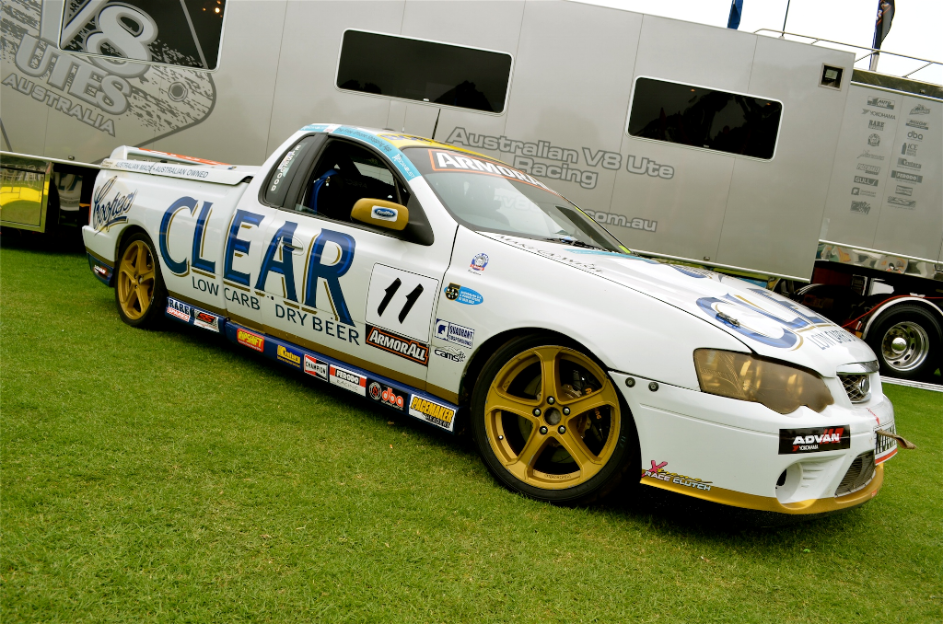 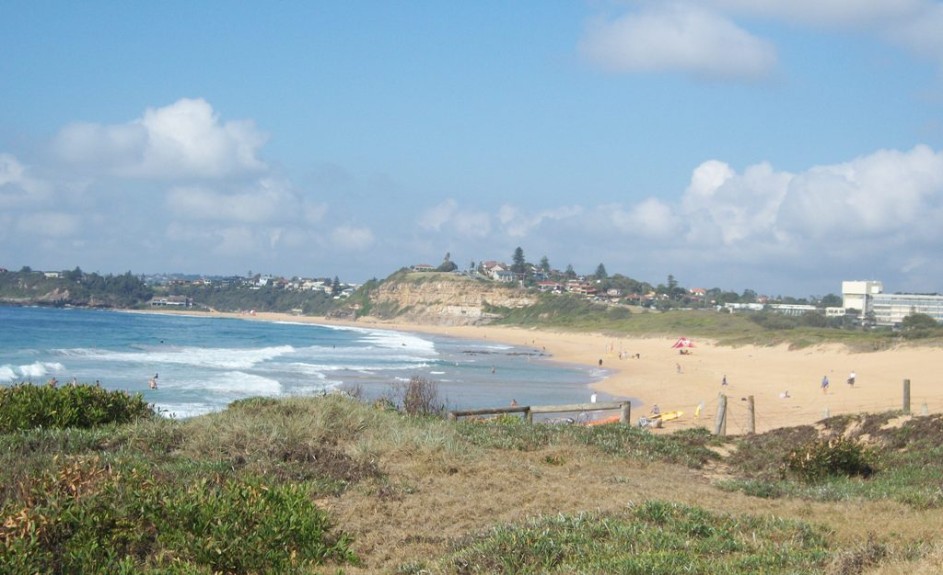