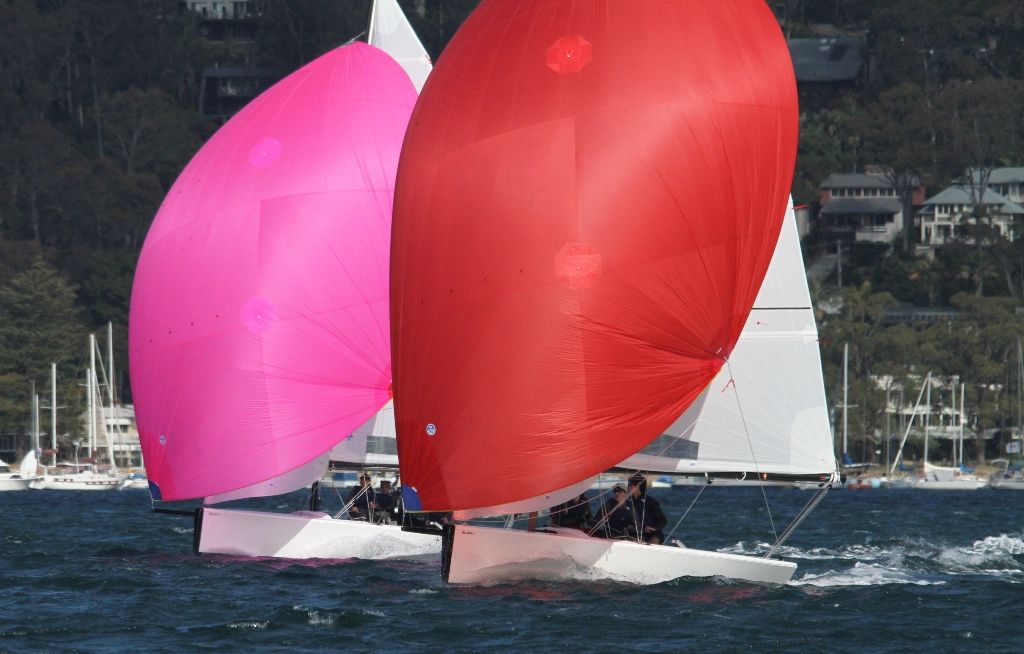 The Royal Prince Alfred Yacht Club proudly announces the launch of the 2014 Harken International Youth Match Racing Regatta with its brand new event website.  Over the week of the 19 – 23 of November, 12 teams will compete for the prestigious Rockin’ Robin Trophy on the RPAYC's Elliot 7 performance keelboats with a crew of four or five, all of who must be under 21 years of age.

The Royal Prince Alfred Yacht Club is situated on the beautiful stretch of water named ‘Pittwater’, on Sydney's Northern Beaches. ‘The Alfreds’ as it’s known by locals and members, has a long and colourful history and is one of Australia's most successful and prestigious yacht clubs. The Club is approximately 40 minutes from the Sydney CBD and 50 minutes from the International airport.  The Club boasts one of the finest yachting histories in Australia with many Olympic medallists, Volvo Ocean Race sailors, America's Cup sailors and World & National Champions amongst its members.

The Harken International Youth Match Racing Regatta is a particularly special event to RPAYC members as Robyn Wiltshire presented the Club with a perpetual trophy named the ‘Rockin’-Robin Trophy’. Robyn presented the trophy in memory of her husband Grant and son Robert, Andrew Young & Jeff Smith, all Club members who tragically lost their lives at sea aboard the yacht ‘Rockin’ Robin’ whilst on passage to Fiji in 1990. Many Club members provided financial assistance and volunteered their time to help with the Search & Rescue, after the group was spotted next to their partially submerged yacht approximately 200 nautical miles off the Australian Coast. Even after an extensive Search & Rescue lasting more than one month, the sailors or the vessel were never sighted again.

The Club’s hospitality is recognised throughout the community. During the youth match racing event, RPAYC families will billet and house competitors from around the world providing them with great Australian hospitality. This generosity helps competitors and clubs keep their overall expenses down. The week’s activities include breakfast in the renovated Halyards café and a formal awards ceremony and dinner, giving competitors the opportunity to rekindle old friendships and develop everlasting new ones.

This year will be the 22nd annual HARKEN International Youth Match Racing Championships. This year also marks the 17th consecutive year with HARKEN Australia as naming rights sponsor. Their ongoing commitment to the development of youth match racing is a credit to this leading manufacturer and marketer of quality sailboat hardware and accessories. Visit the Harken website at www.harken.com.au

"The HARKEN" as it is known in youth sailing circles worldwide stands out as one of the premier events for youth on the international match racing calendar and has during its 22 year history served as a launch pad for a number of local yachting stars including dual Harken winning skippers James Spithill (and America's Cup dual skipper winner), Michael Dunstan, Steve Jarvin, Torvar Mirsky and more recently William Tiller who has since become a rising star on the World Circuit.

This year, the RPAYC will be debuting its brand new fleet of Elliot 7's for the first time for this premier event held on the magnificent waters of Pittwater.

The Notice of Race and Invitation to Apply is now available.