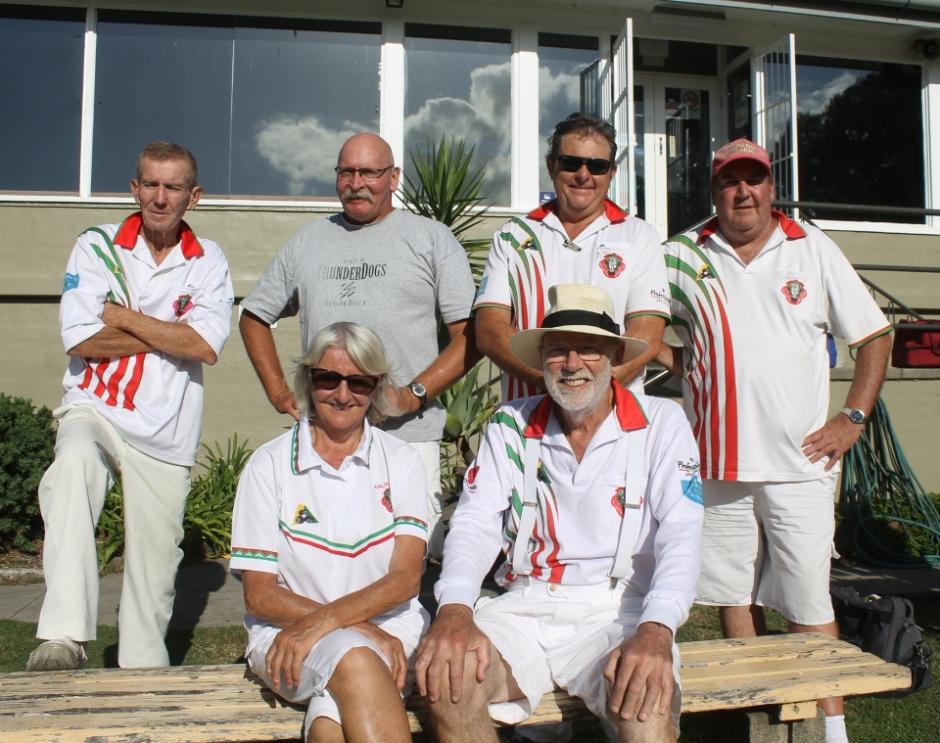 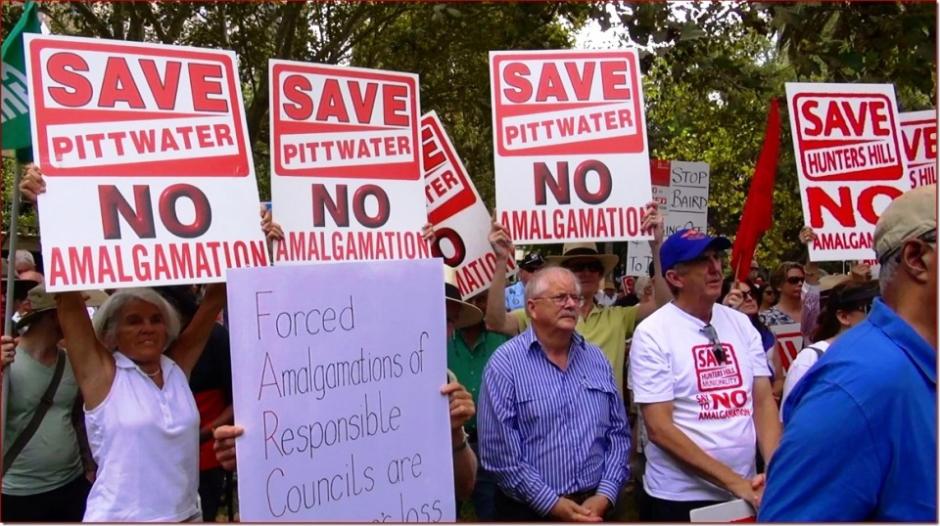 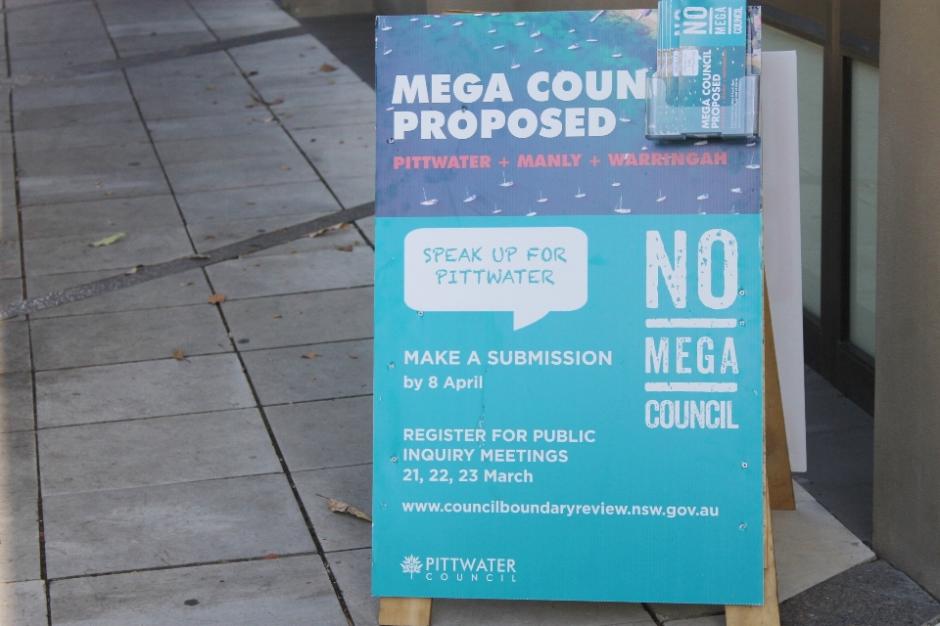 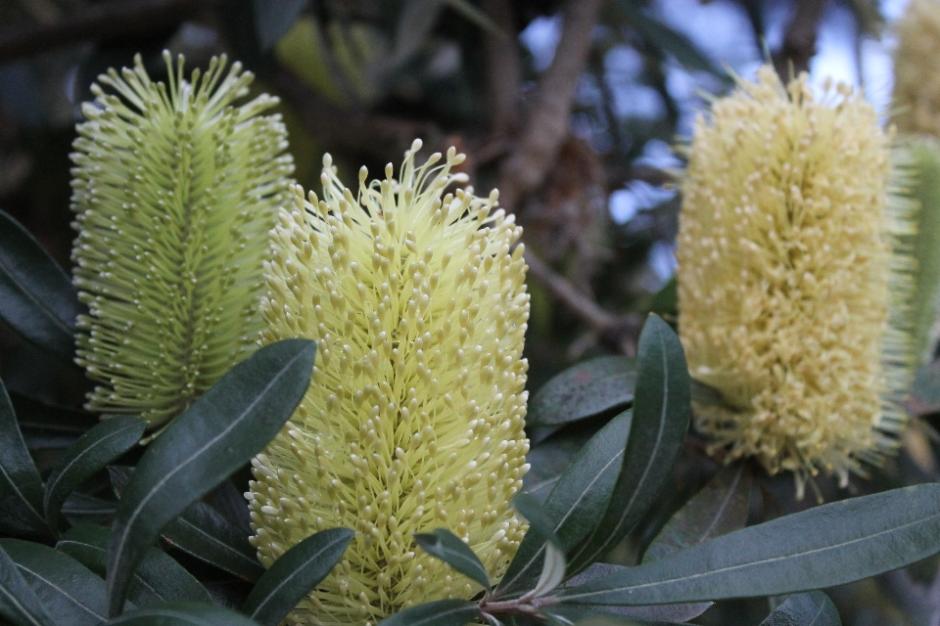 Autumn is Banksia season in Pittwater 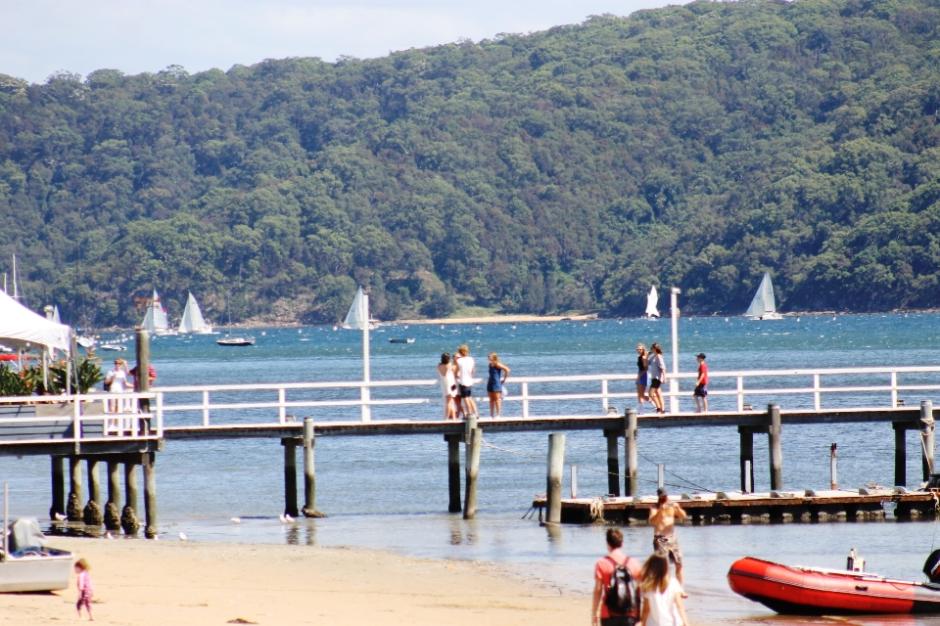 On Station Beach, at Barrenjoey - Pittwater