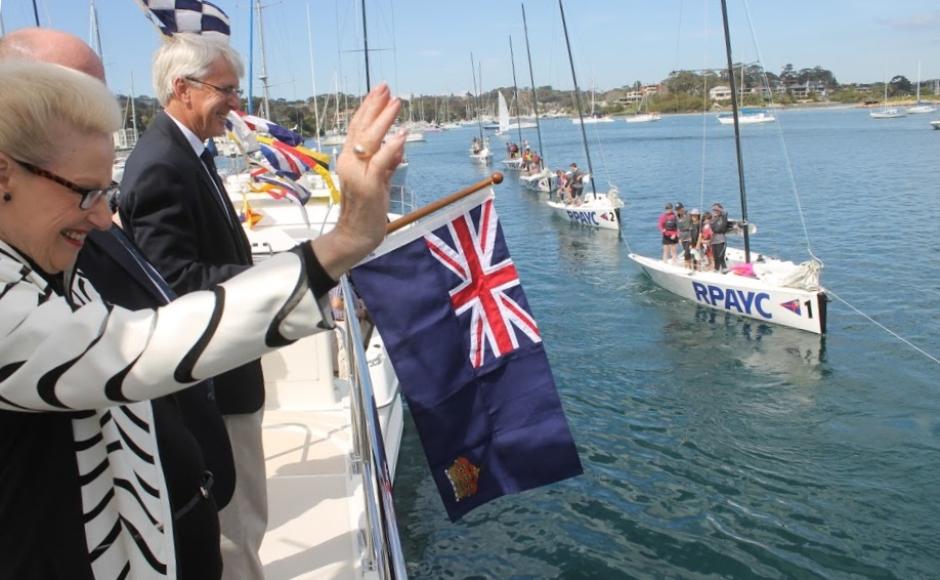 On Saturday 5th of September the Royal Prince Alfred Yacht Club officially opened the Sailing Season for 2015/16. Commodore Ian Audsley welcomed members and guests and during the course of his Address highlighted achievements of members and upcoming and continuing developments at the club. 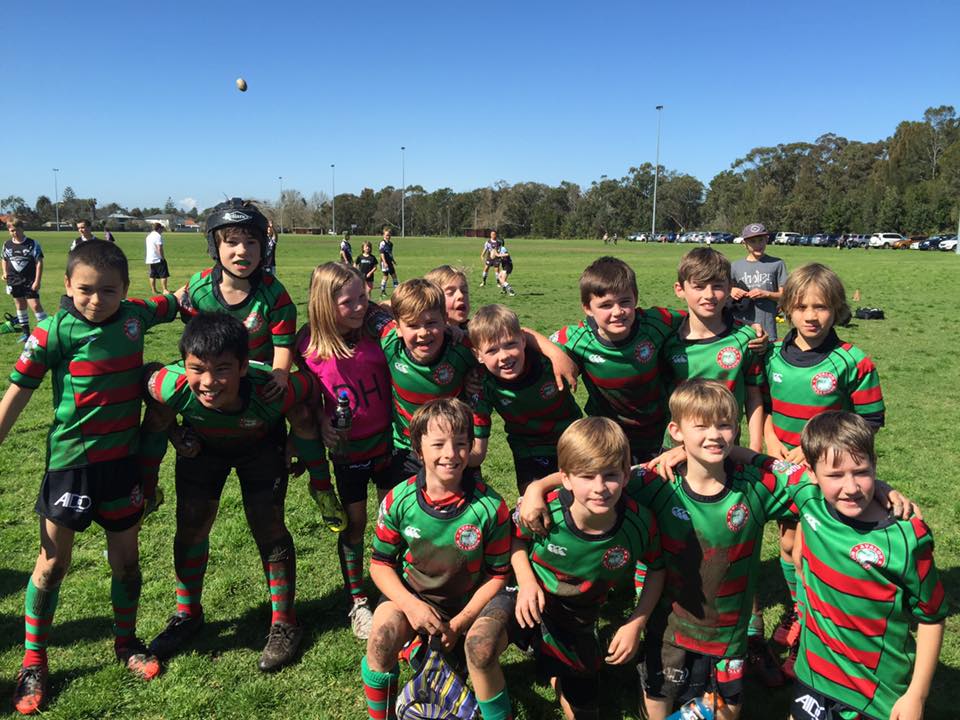 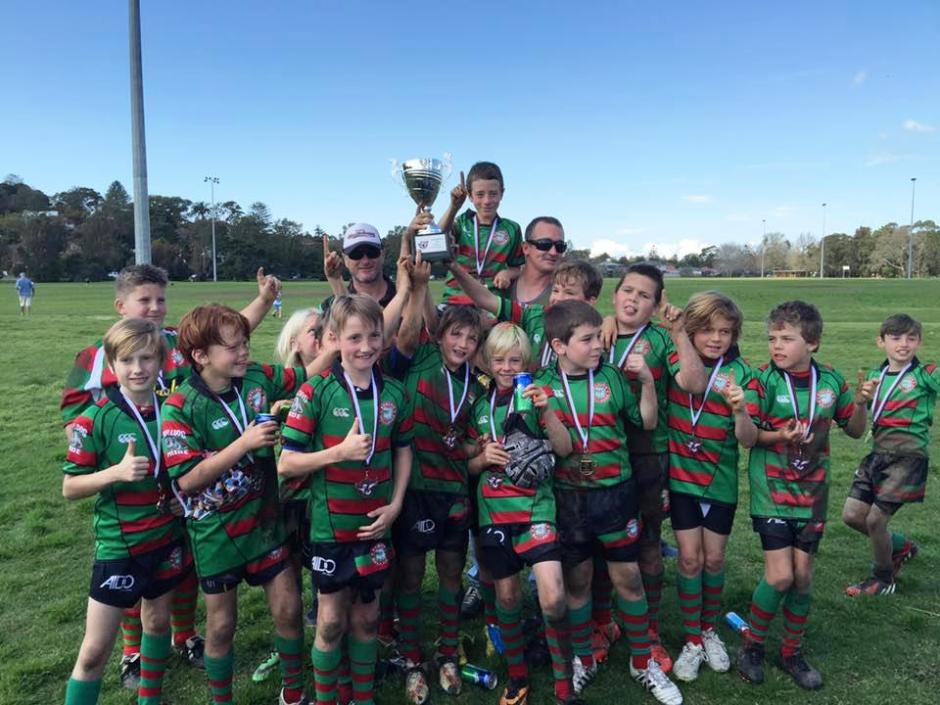 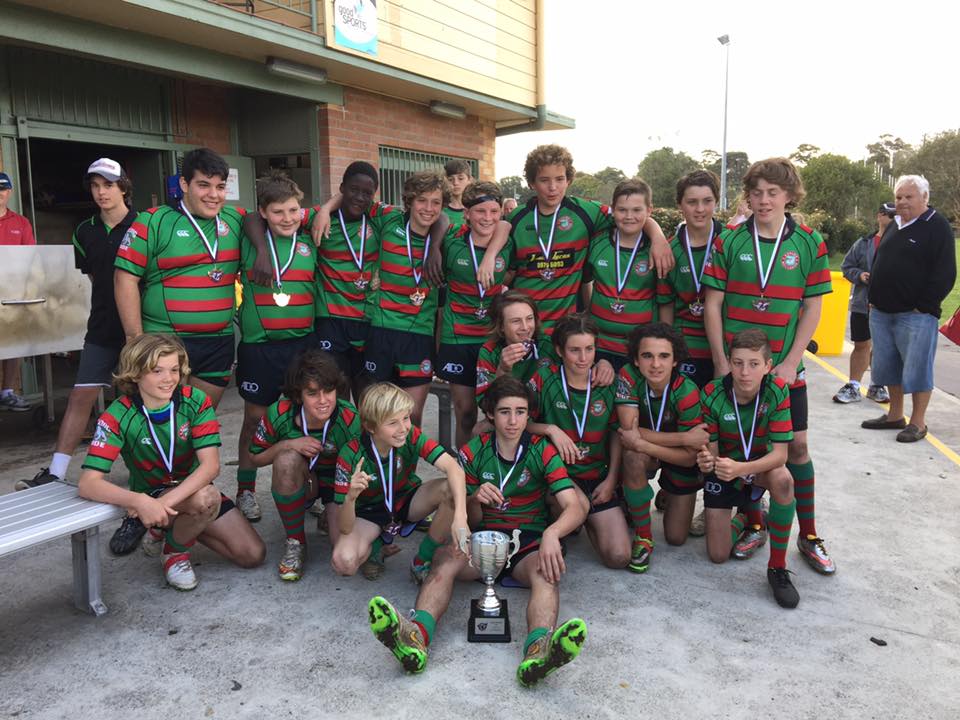 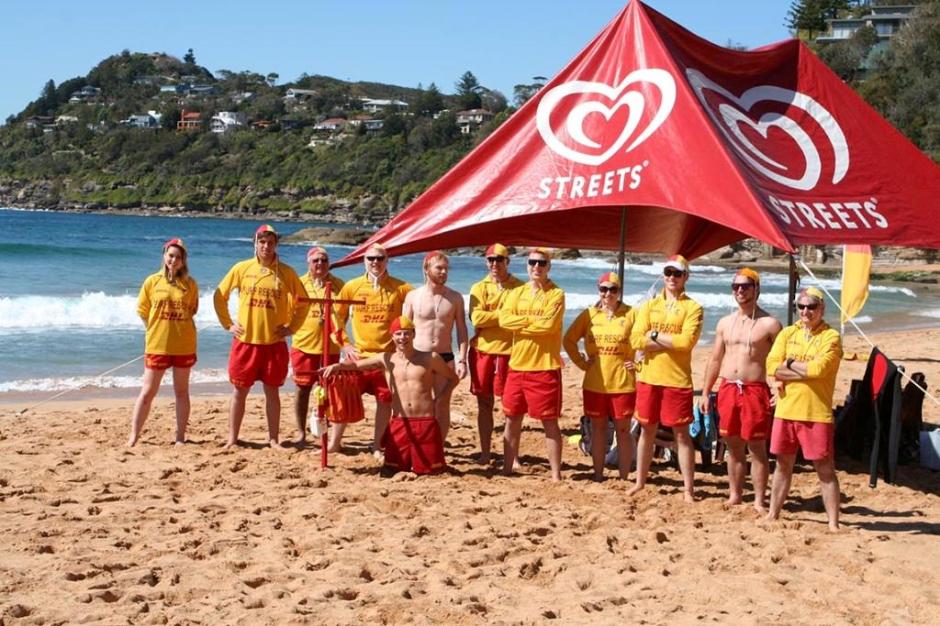 Feel good, do good as a Whaley lifesaver

Beach and surf life is great and so much more rewarding when you belong to your near-by Surf Lifesaving Club.  Whale Beach SLSC could be just the Club for you.

An outstanding club building with new super facilities, owned by members and not the Council like most others. Qualified lifesavers are so respected and feel good about  their skills. You can become one at Whaley.

Training squads for the Bronze Medallion begin on Sunday Sept. 27th. Any age from 16 years and girls  and blokes. It is a commitment of around 8 weeks.

Training is both fun and rewarding as you learn surf rescue skills and become feel-good fit. Other Squads are scheduled to start after exam time.

To learn more and register your interest , contact  Georgia Roberts at education@whalebeachsurfclub.org

Get that Bronze and get into surf sports with Inshore Rescue Craft, boat rowing, boards, surf skis, swim and beach running events. Lots of ways to enhance your fitness and enjoy yourself with Club mates and sports trips.

You are invited to an open-house day at Whale Beach on Sunday Sept 12th from 8.30 am. 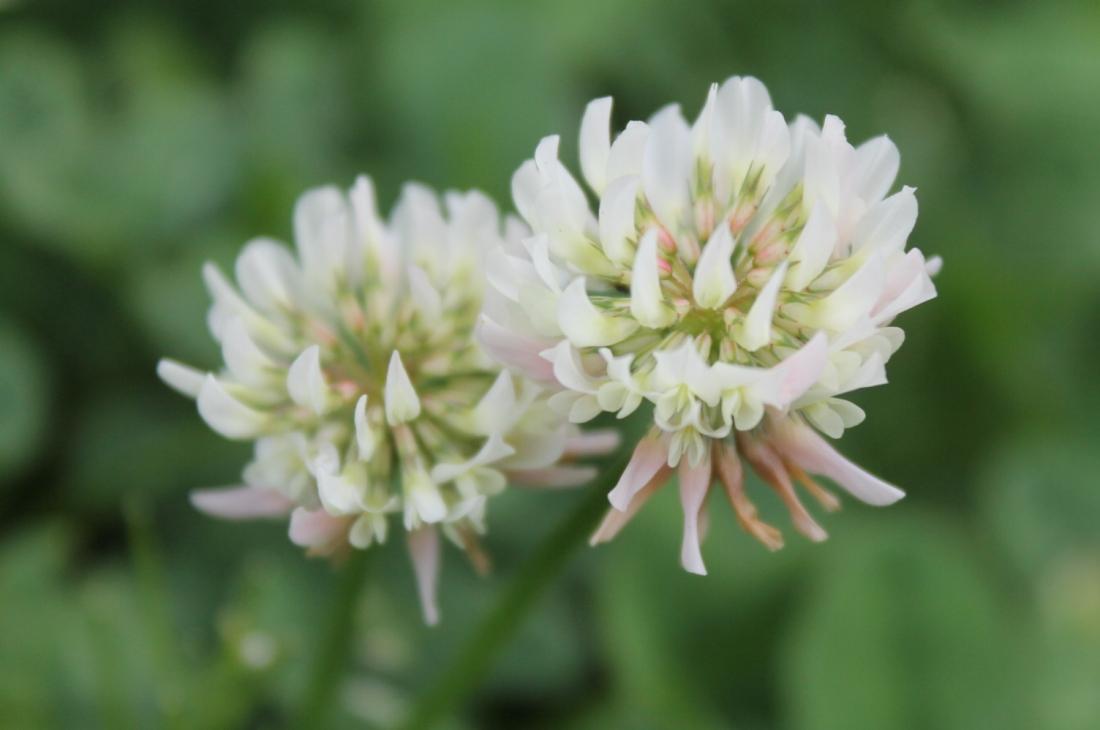