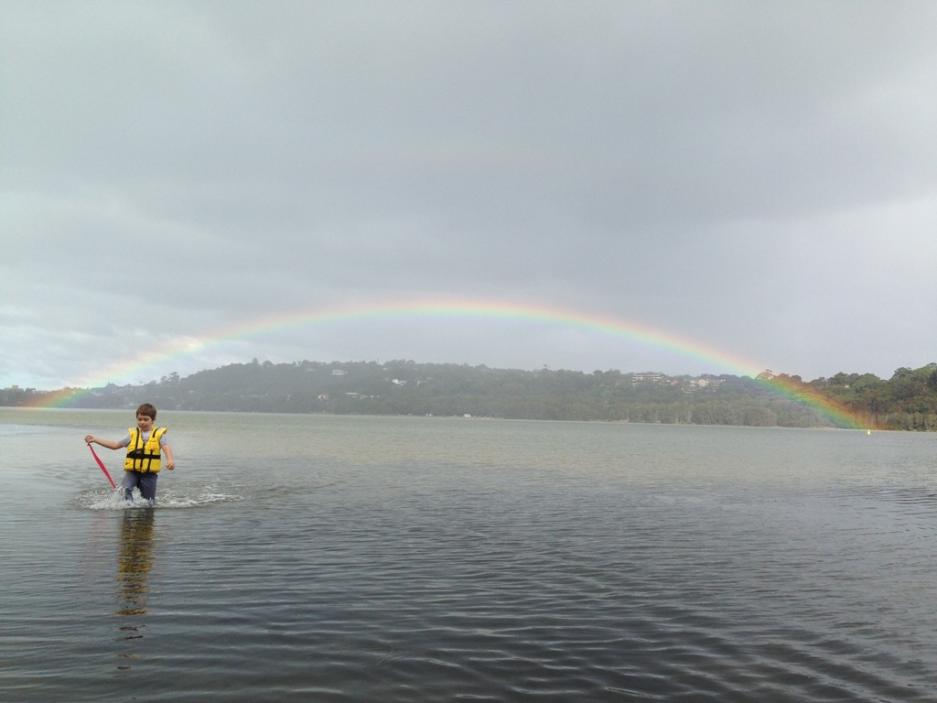 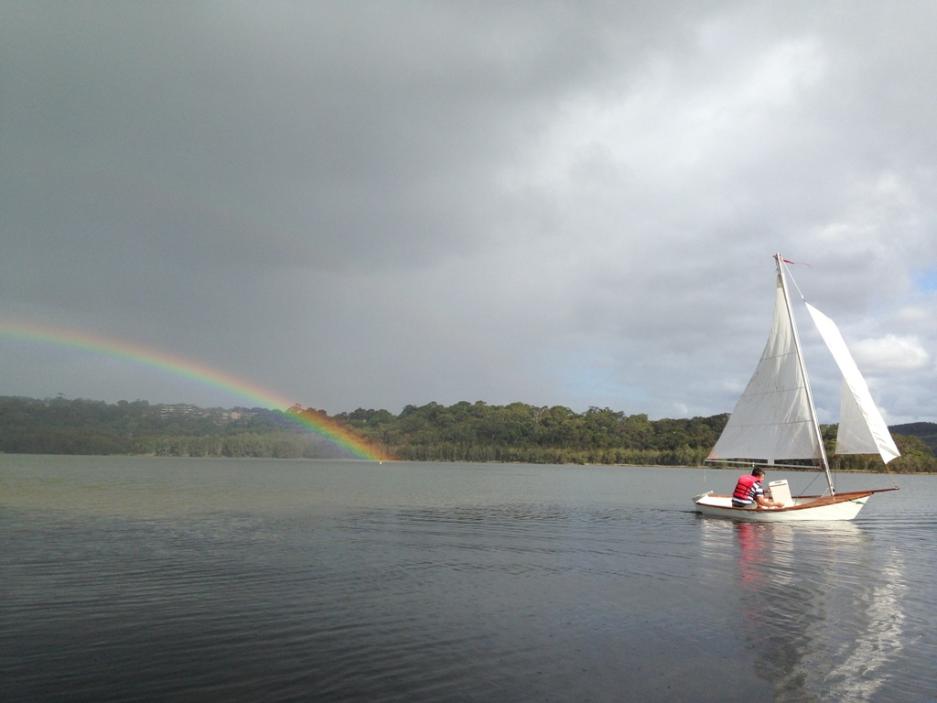 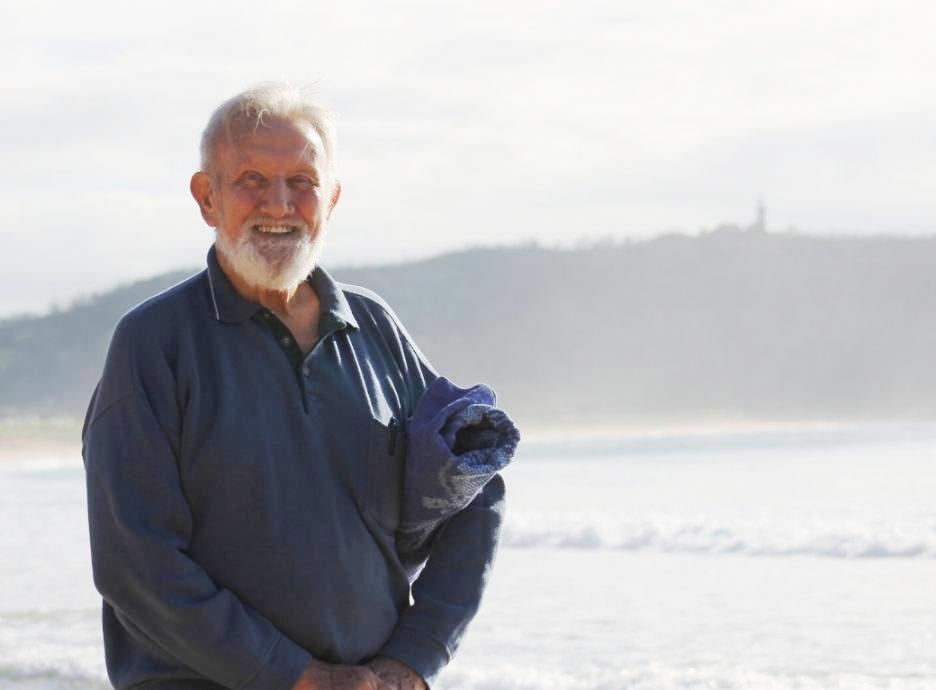 This year's Avalon Tattoo in Dunbar Park, Avalon, will be the last one a Pittwater favourite, the Governor, Professor Marie Bashir, AC, CVO will attend in her capacity as our State Governor. The 2014 Avalon Tattoo will also see a return of the day closing with a fireworks display, sponsored by the community minded Johnson Brothers.

With great music from local school bands and musicians, plus the wonderful pipe bands, this will be an all day extravaganza for young and old alike.