On Monday afternoon we visited our Uncle Friendly at Palm Beach wharf around the time a wild goose he knows visits him to receive a small treat each week. Friendly whistled and called the goose and her friends came too, flapping across the water from beneath Observation Point to where he was on the wharf. Pretty amazing when a wild bird knows you, remembers you and recognises your voice.

The Toulouse Goose and her duck Friends flap across water to us.

Friendly gave the goose and her companions a few cold chips, just the thing really for these birds are vegetarians and usually feed, apart from on discarded chips left by those who buy their fish and chips from Palm Beach, on weeds and seeds and other natural fodder.

When we went home we did some looking around and found that this particular goose is a Toulouse Goose and one of the oldest kind of geese there are:

The Toulouse is a breed of domesticated goose originating near Toulouse, France. It is a large bird, with a weight of up to 9 kg, and is known for its ponderous appearance and large dewlaps. The original grey coloured breed is a very old one and the name has been recorded back as far as 1555. The breed was first brought to the United Kingdom by Lord Derby in 1840, who imported some of them to England, and from then onwards the French Toulouse were used as breeding stock with the consequence that by 1894, English breeders had produced a massive bird. Geese are waterfowl belonging to the tribe Anserini of the family Anatidae. This tribe comprises the genera Anser (the grey geese), Branta (the black geese) and Chen (the white geese). A number of other birds, mostly related to the shelducks, have "goose" as part of their name. More distantly related members of the Anatidae family are swans, most of which are larger than true geese, and ducks, which are smaller.

The bird generally has a placid disposition, with the consequence that it doesn't thrive in flocks of mixed breeds. More aggressive geese will greatly distress the Toulouse, putting it off mating and sometimes resulting in its losing out at the feeding trough. These are very domesticated birds, easily bewildered by more active breeds. They do not need a pond. However, being waterfowl, they love bathing and playing in water and will also mate in water. They are not great wanderers, preferring to stay close to home, making them ideal for a large garden or orchard, where they will thrive. Individual geese vary and will thrive in mixed flocks and prefer to follow around smaller ducks as opposed to other geese. Ganders (boys) are more defensive then geese (girls) but usually only when protecting eggs or young. Geese become excited and noisy when confronted by intruders or strange sounds. They respond by making a hissing sound, and for this reason make good ‘watch dogs/birds’.

Geese may not be seen too frequently in Pittwater now that we are no longer a farming community but from early times they were in Australia and the Toulouse Goose has long been considered the biggest and the best and has been part of our history. Geese are not only very intelligent birds they will, if raised by hand, make excellent pets and excellent ‘guard birds’. 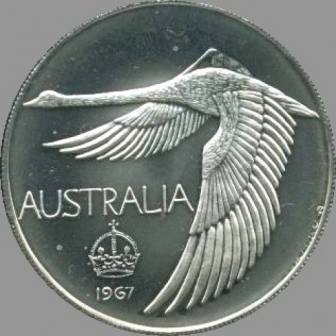 One interesting side note in Australia’s own ‘geese’ stories is a 1967 coinn that has been nicknamed the ‘Goose dollar’ by those who collect coins (nuministics) even though the design of this rare coin is meant to portray a swan. When decimal currency was to be introduced in 1966 (changing from punds and pence to dollars and cents), collectors were surprised to learn that a one dollar coin would not be included in the new issues. So, in 1965 the Australian Coin Review magazine ran a competition and the winning entry submitted to the Australian government. When this coin was rejected by the authorities, competition organizers decided to have it minted privately . In 1967 it was engraved and struck by John Pinches medallists of London. The design, by Andor Meszaros features a swan with Australia 1967 on the obverse and wattle with 100 (cents) printed on the reverse. On the obverse (swan side) at approximately 4 o'clock right next to the rim are the designers initials which may be mistaken as a scuff on the coin surface.

There were 1500 specimen uncirculated silver coins issued that featured a milled edge, 750 proof pieces with a plain edge and 10 gold with the plain edge. The silver proof was originally available at $13.50 while the silver uncirculated examples were $10. All coins were originally issued in a maroon coloured case inscribed with "Australian Pattern Crown" inside the lid and in the case for the proofs, the word "proof" was added. Only 1500 coins of these uncirculated coins were made.

The big goose story of course, apart from Friendly’s connection with this particular Toulouse Goose, who clearly knows and loves him, is the Mother Goose stories which are older then you may think. These too stemmed originally from France and a Frenchman and most probably were inspired by Toulouse Geese, who is considered placid, and the fact that some of these mother geese will lay between 20-40 eggs. Now, that’s a lot of children or ‘goslings’! 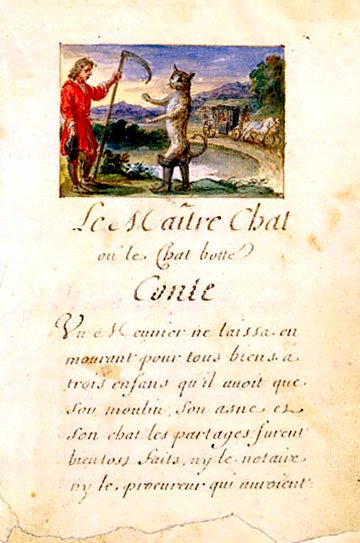 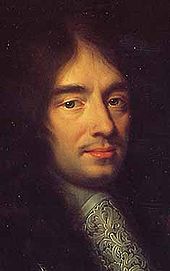 In 1729 there appeared an English translation of Perrault's collection, Robert Samber's Histories or Tales of Past Times, Told by Mother Goose (London, 1729), which introduced Sleeping Beauty, Little Red Riding Hood, Puss in Boots, Cinderella and other Perrault tales to English-speaking audiences. Yes, all your favourite fairy tales were written for a little French boy over 400 years ago!

Mother Goose has also been used a way to describe a country lady, usually with a large ‘brood’ of children who just loves and loves them and is in tune with the natural world that she can share its wonders with them and help them learn about all in the world and its seasons by walking with them and speaking about it; much like a real mother goose who takes her children with her everywhere until they’re ready to fly off and make their own homes. 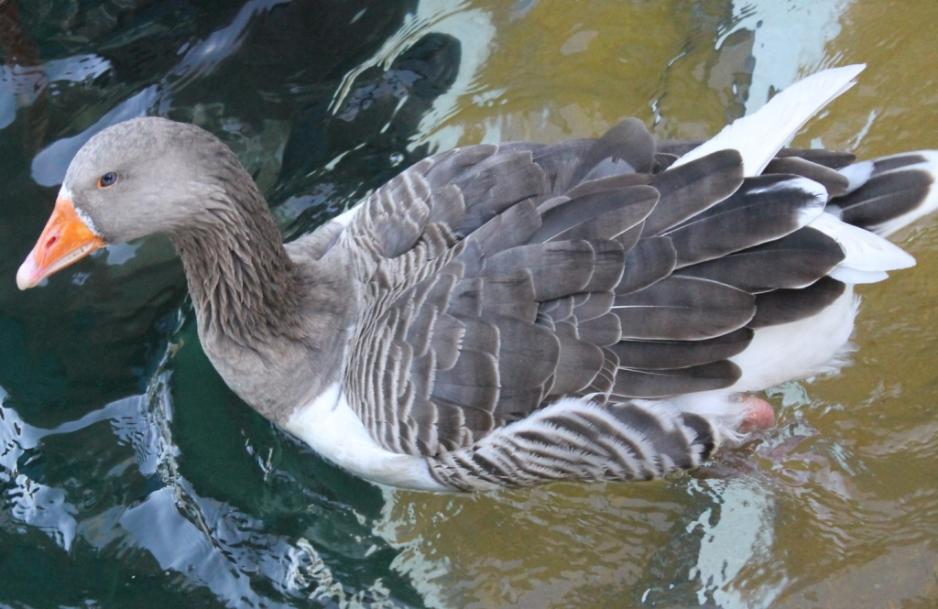 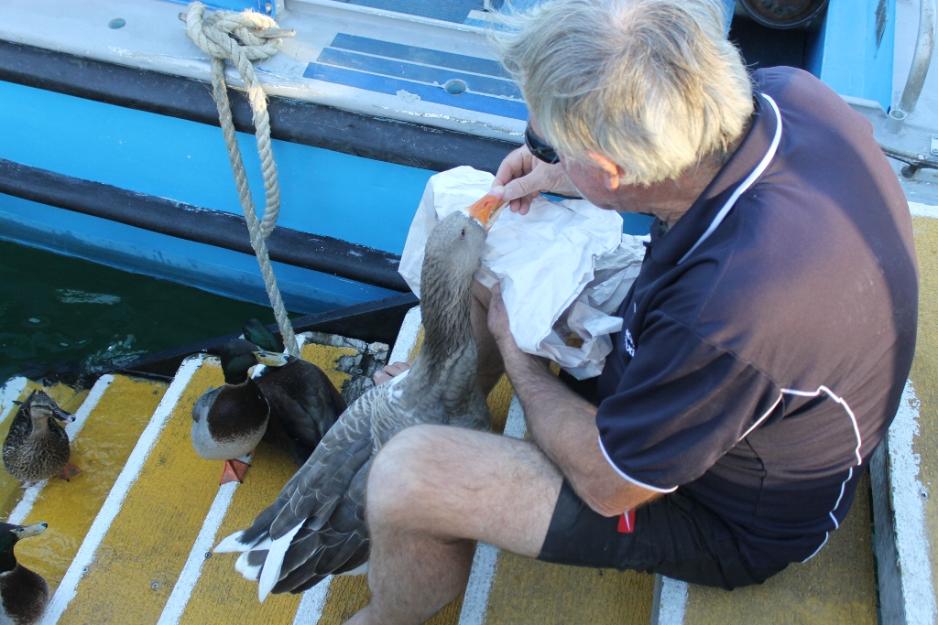 The Toulouse Goose is very gentle with Friendly. They clearly like each other. 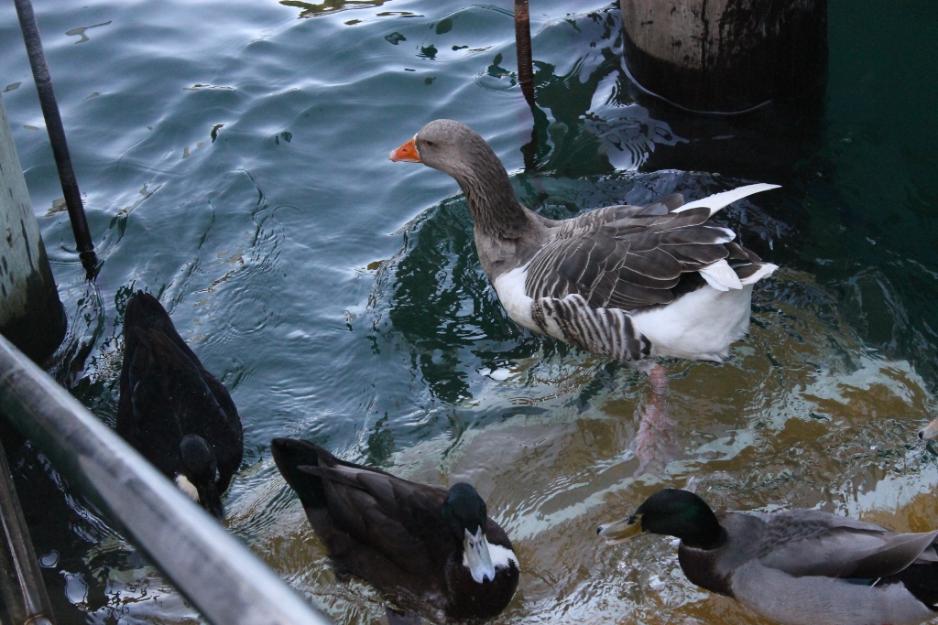 Toulouse Goose with some of her duck friends.

Report and Pictures by A J Guesdon. Huge thanks to Brian Friend (Friendly), 2013.