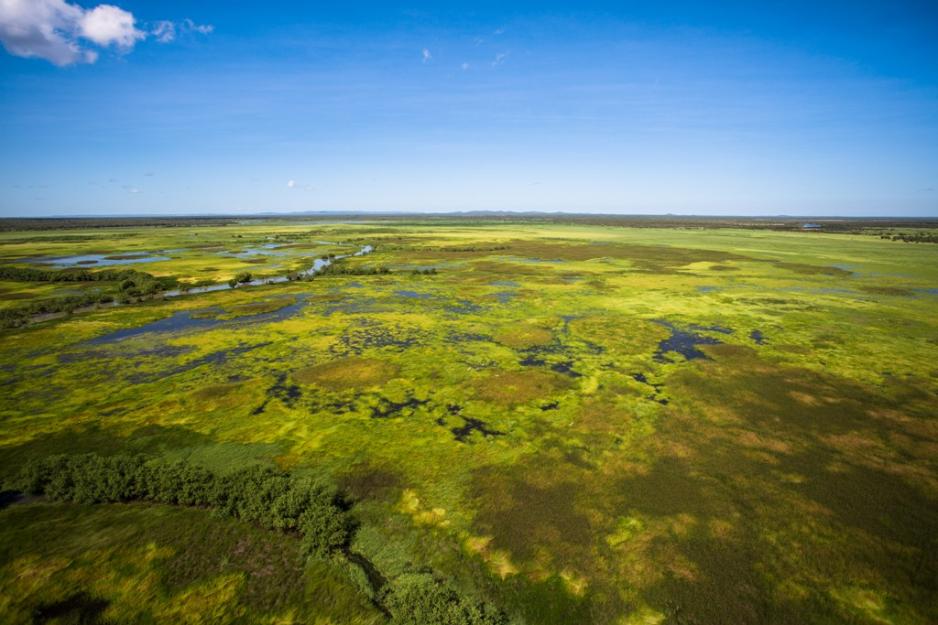 The Australian Government is ramping up action to bring threatened species back from the brink of extinction in Australia’s largest national park, Kakadu.

Work to implement the strategy will start immediately, through a $750,000 investment coordinated by Threatened Species Commissioner Gregory Andrews. This is in addition to the significant conservation work funded through Kakadu’s total $17 million annual budget. The $750,000 will deliver four priority projects, in partnership with Indigenous ranger groups where possible:

• Project 1 - Intensive work to target threats from fire, weeds and feral animals in crucial habitat, extending from the Stone Country to the lowland woodlands.

• Project 2 - Creating a wildlife refuge on Gardangarl (Field Island) for species struggling on the mainland including small mammals and goannas.

• Project 3 - Expanding of the ‘toad smart’ quolls project, building on the highly successful research conducted in Kakadu since 2010.

• Project 4 - Seedbanking and propagating threatened plant species, many of which occur nowhere else in the world.

“To underpin the new approach, Kakadu will use the strategy’s recommendations to fine tune the way it does business, from operational and financial management through to staffing. This will allow direct tracking of investment and underpin clear public reporting of results.

“This Kakadu rescue plan, and the strategy that underpins it, are an impressive package of work from one of Australia’s top scientists, Professor John Woinarski. This plan is built on more than a year of consultation with traditional owners, leading researchers and park staff.

“This strategy nails the causes of Kakadu’s biodiversity decline with a fearsome mix of feral cats, other invasive species and inappropriate fire practices. It sets the road map for effective action.

“Despite the concerns and efforts over many years of park staff and traditional owners, we’ve been losing ground in Kakadu, and the survival of many species has almost slipped through our fingers. We need to do things differently, and better.

“This is the start of a long journey. The strategy runs for 10 years, and it will need a mix of urgent and sustained effort. The problems in Kakadu have developed over many years, so turning things around is going to take time, but I am determined that Kakadu can set an example of best practice management for other parks to follow.”

“We have been worried about some of the plants and animals for a long time as their numbers seem to be getting less and less. We think that this strategy is a good thing and we ask the government to help us put it in place,” Ms Lee said.

A decade ago, Threatened Species Commissioner Gregory Andrews was living and working in the park with traditional owners. He returned recently and was struck by the changes. Fires have been too frequent and too fierce, and there are noticeable changes in the number and types of animals.

“As Threatened Species Commissioner, my role is to marshal expertise and deploy resources where they are most needed, and without a doubt Kakadu is high on that list. I’ve seen Kakadu elders moved to tears at the loss of bandicoots, quolls and wallabies from their lands. For them, and for all Australians, it’s time to ramp up our efforts to save this special place.”

Researcher Peter Kyne with a Sawfish, photo by Michael Lawrence-Taylor.

Professor John Woinarski is the lead author of the Kakadu Threatened Species Strategy, and has worked in Kakadu for many years. “Over recent decades, we’ve witnessed major declines in the previously extraordinarily rich biodiversity of Kakadu. It is a tragedy that needs to be recognised and remedied. This strategy offers that remedy,” Professor Woinarski said.

“Kakadu is one of Australia’s premier national parks and one of our most important places for biodiversity. We have the opportunity here to set a standard, to show that we can make a difference and improve the outlook for our declining biodiversity. It will be a challenge, but it is heartening to see that those responsible will accept this challenge.

“In part, the problem here is that Kakadu is over-blessed with riches. There are so many threatened species occurring here, each faced with a different array of threats, of differing urgency, and at different locations. The strategy helps managers prioritise species and management responses, to ensure that investments are most likely to achieve the best responses.

“This strategy also seeks to raise awareness of this conservation need and opportunity, so visitors to Kakadu can better understand the values and management requirements. It is a beautiful place, but it needs our care.”

Kakadu is home to more than 75 threatened species, probably more than any other Australian conservation reserve. Like most of northern Australia, the park has seen a worrying decline in threatened species over the last decade. In 2009, Professor Woinarski and others found a 75 per cent drop over the previous five years in the abundance of small mammals in Kakadu. That rate of decline has since slowed, but without intervention the outlook would be bleak. 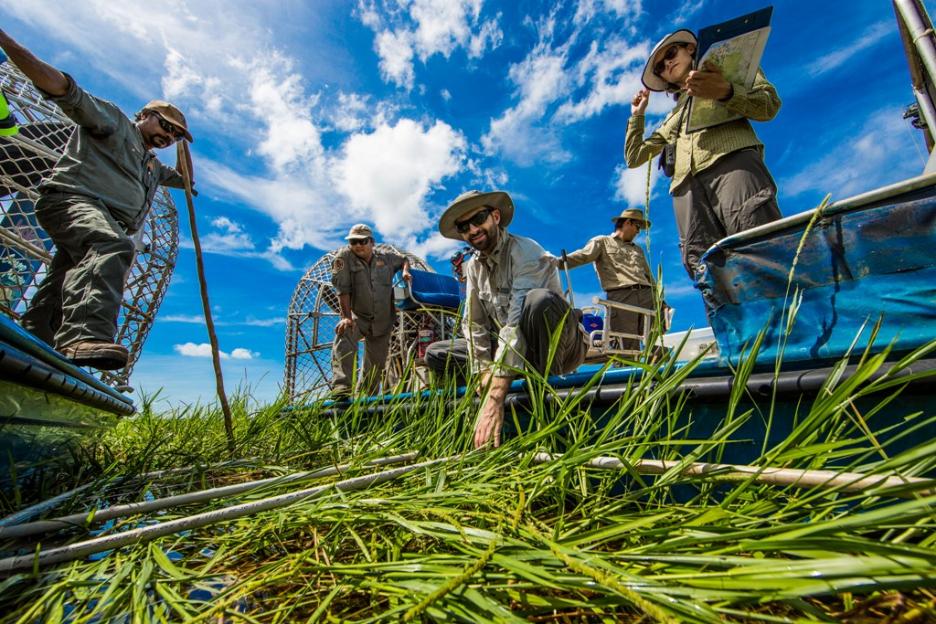 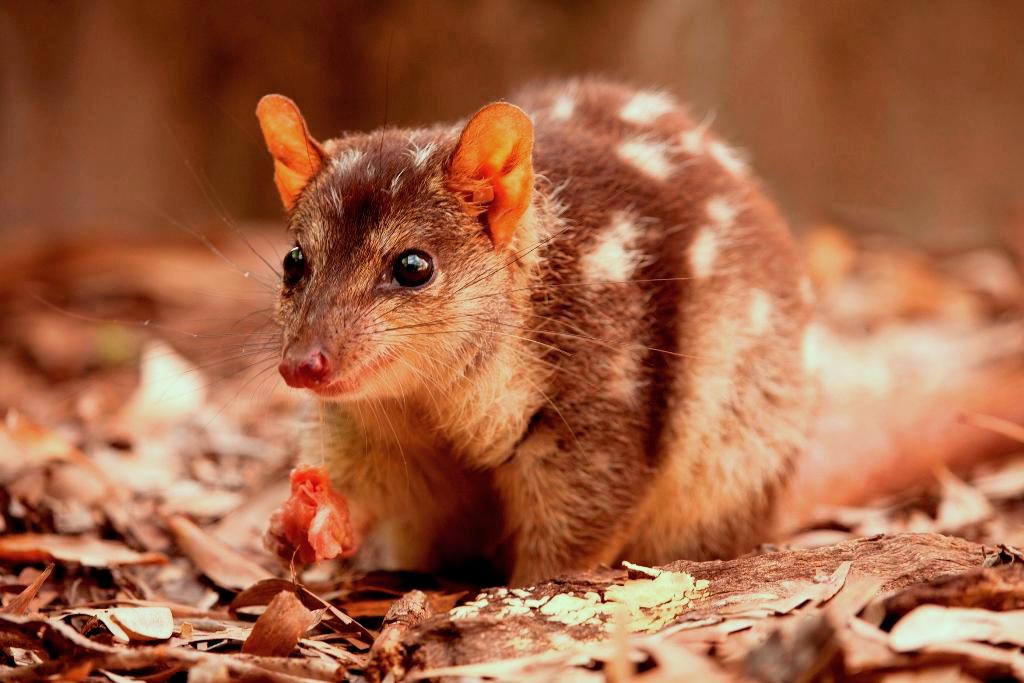 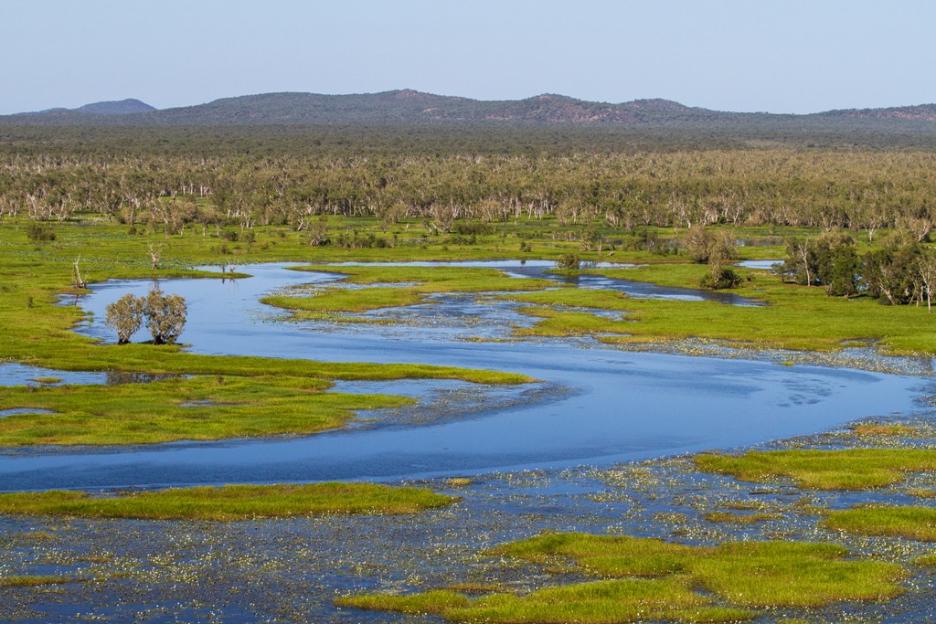