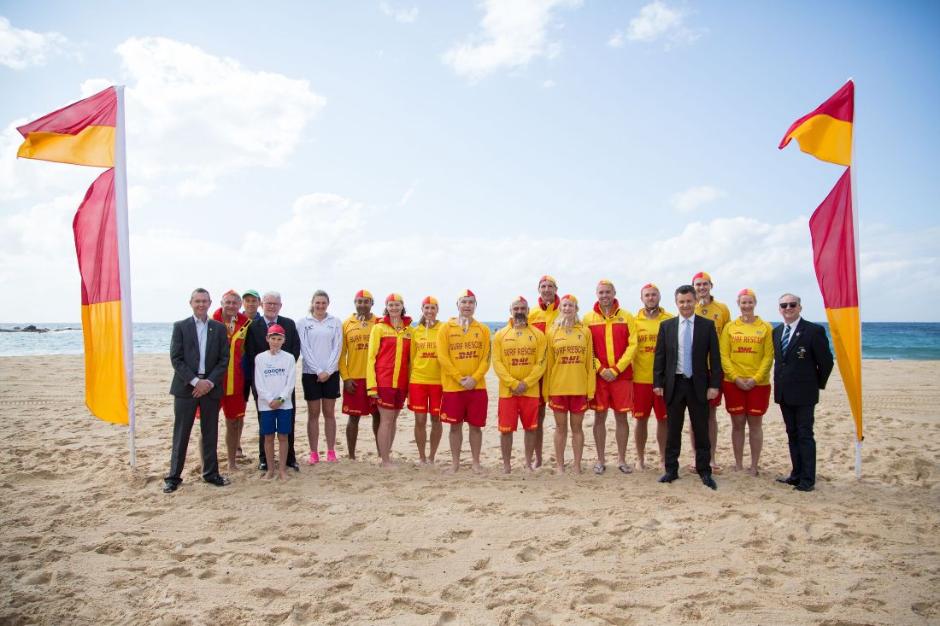 Almost 22,000 volunteer Surf Lifesavers across NSW will be back on patrol from tomorrow, Saturday September 19th, after the 2015/16 season was officially launched with a ‘Raising of the Flags’ ceremony at Sydney’s Coogee Beach today.

The Hon Matt Thistlethwaite MP (Federal Member for Kingsford-Smith) and Bruce Notley-Smith MP (State Member for Coogee) joined Surf Life Saving NSW representatives and other dignitaries on Friday for the traditional ceremony that marks the beginning of the new season.

Surf Life Saving NSW President Tony Haven said it has been a challenging winter for volunteer callout teams, but believes the return of spring promises a bright season for surf lifesavers.

“I would like to thank our Duty Officers and members of callout teams who responded to coastal emergencies during the off season. Special thanks go to those clubs and volunteers who have assisted Police and Councils in the state’s north during the last few months of increased shark activity,” Mr Haven said.

“I am confident that all our patrolling members are prepared for whatever challenges lie ahead in what promises to be another busy season,” he said.

As always, education about surf safety will be a priority as the Surf Life Saving movement actively works to reduce the 38 coastal drowning fatalities experienced along the NSW coastline in 2014/15.

“As an organisation our core mission is to save lives and an important part of that is to help educate the community about the dangers. We continue to deliver the message of surf safety to the community and our volunteers will be back on the front line from this Saturday and every weekend and public holiday through until April,” Mr Haven said.

Advice from the Bureau of Meteorology is that the El Nino effect looks likely to result in a hot, dry summer, which could mean a particularly busy season for volunteer surf lifesavers. The BOM's Acting NSW Regional Director, Mr Stephen Lellyett, said this would influence weather conditions over spring and into summer.

“As we head into the severe weather season, beachgoers should always be mindful of current and forecast weather, including extreme heat, severe thunderstorms and dangerous surf conditions,” he said.

The 2015/16 Patrol Season commences on Saturday 19 September and will run until Monday April 25.

• Always swim between the red and yellow patrol flags, and assess the conditions before heading out

• Sun protection is essential – reapply sunscreen regularly, cover up with clothing, a hat and sunglasses and stay hydrated

• Plan ahead. Swim with a group of friends where possible so you can look out for each other, and always let others know your plans

• When rock fishing always make sure you are dressed appropriately, and plan ahead by carrying a phone, and letting people know your plans

• Visit beachsafe.org.au or download the Beachsafe app for information on patrolled beaches and conditions 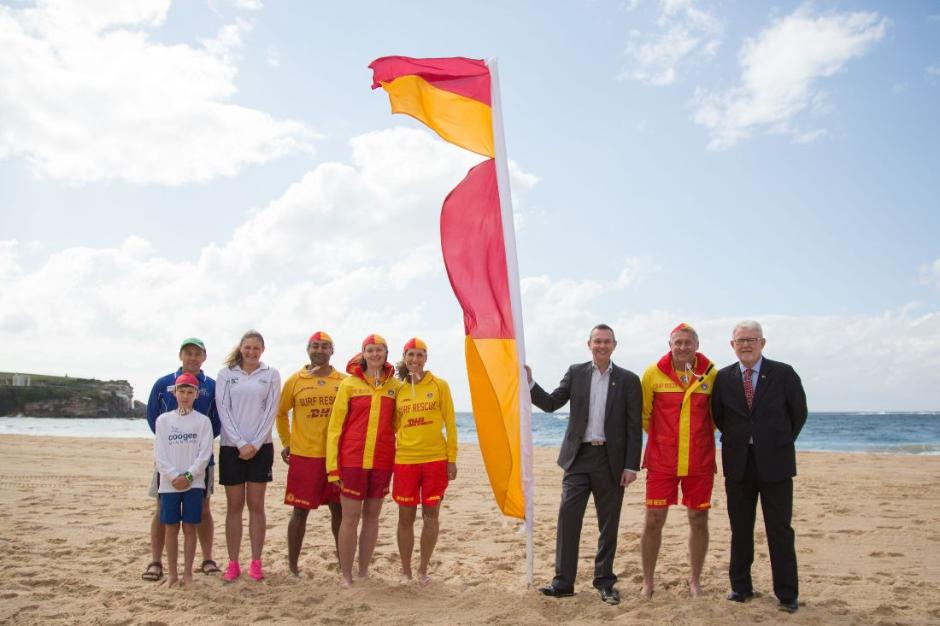