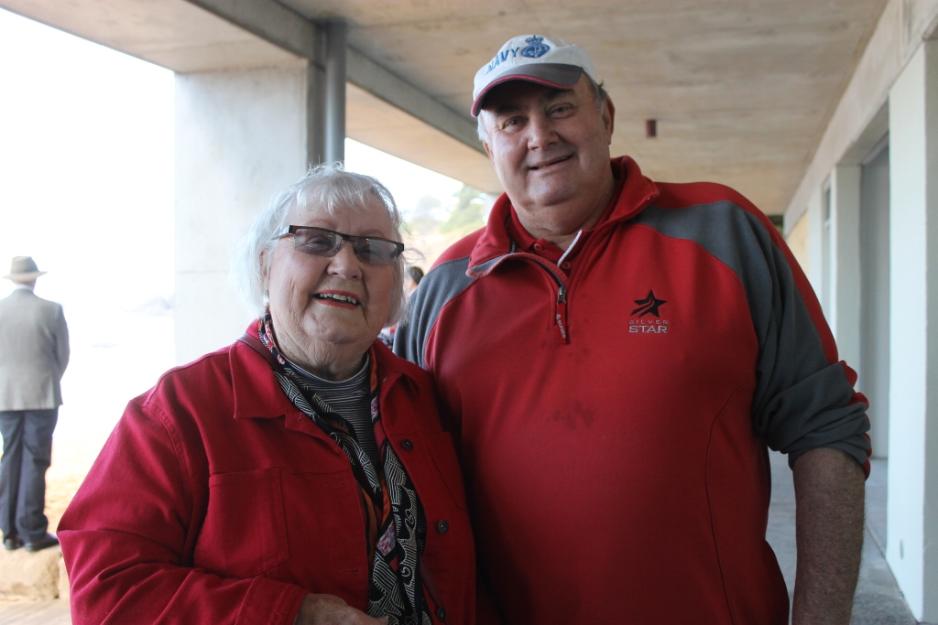 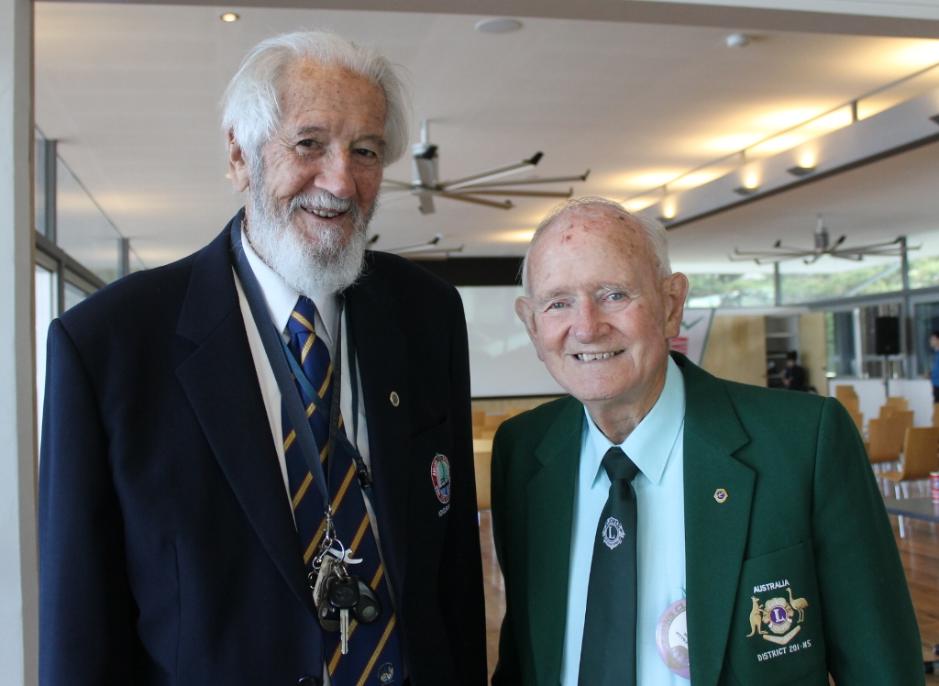 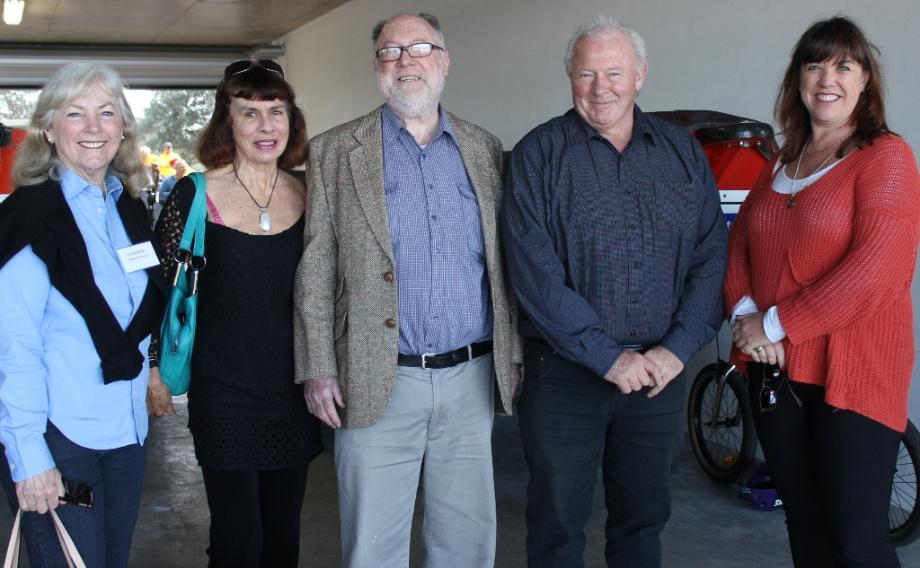 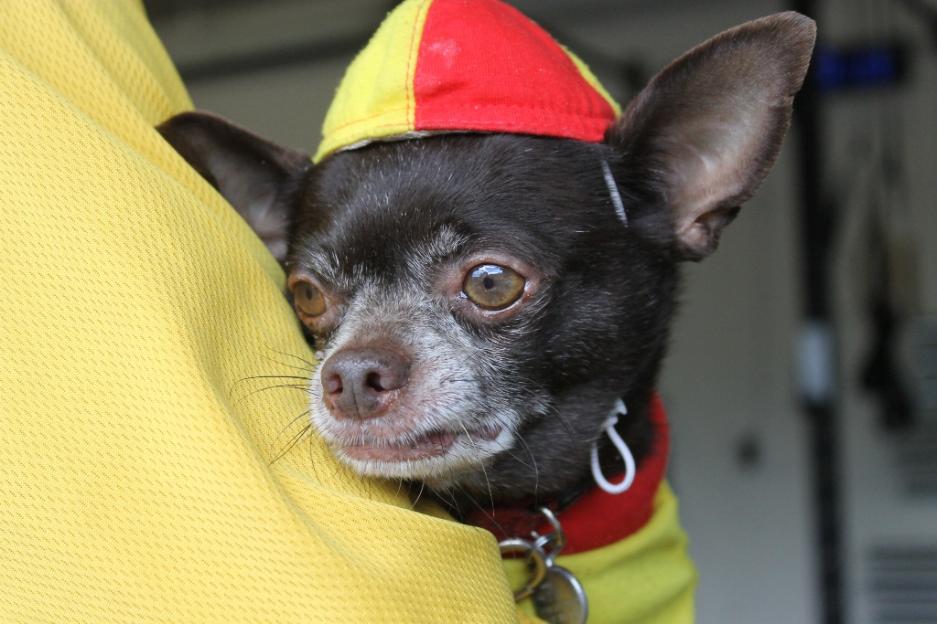 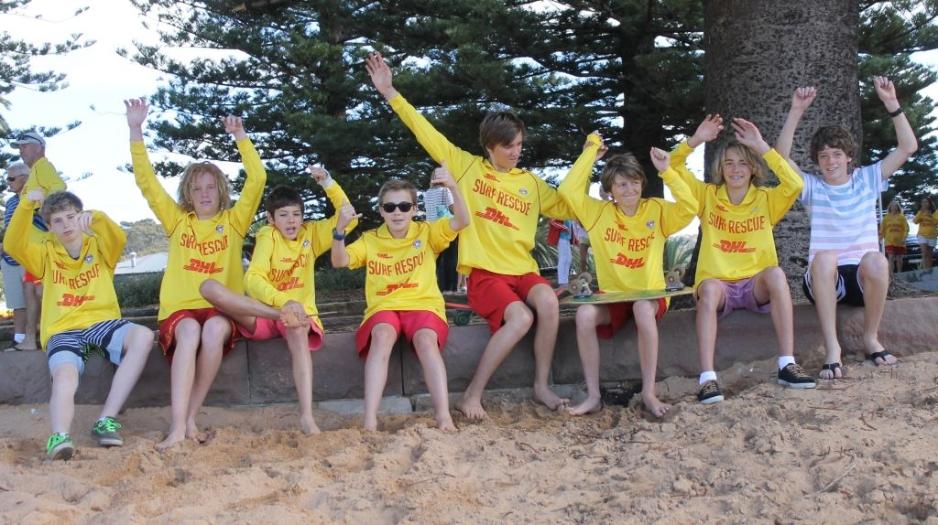 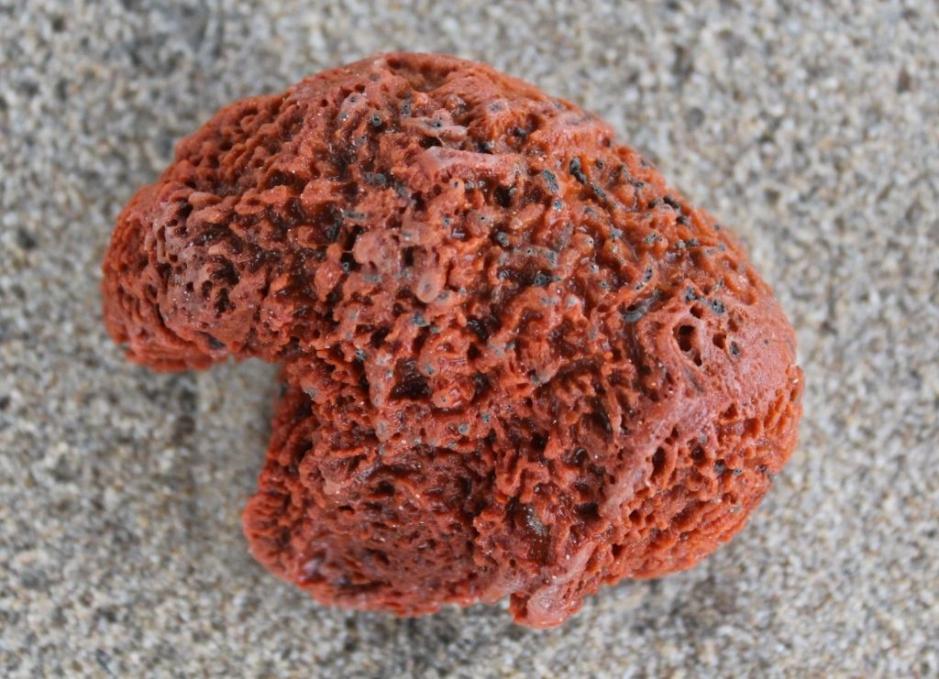 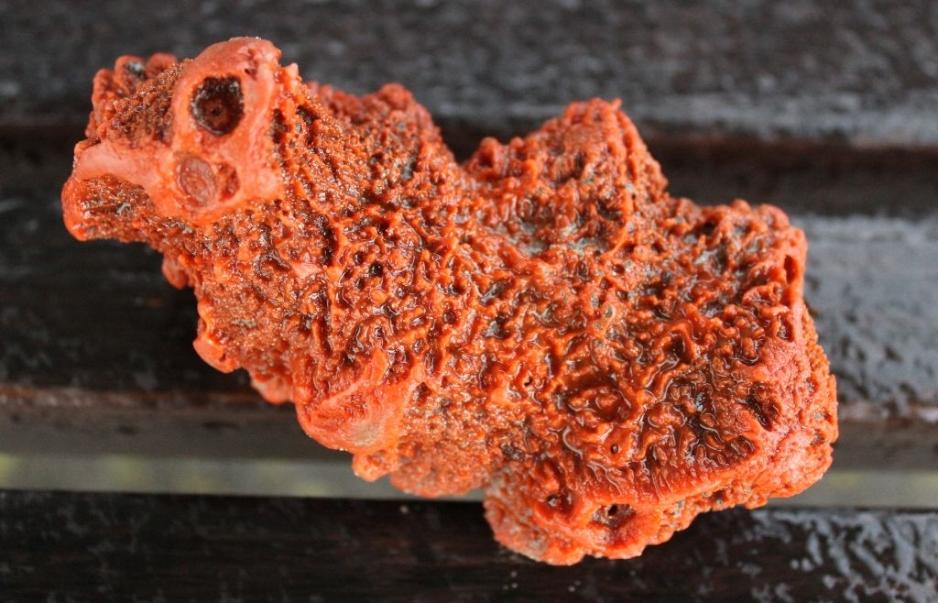 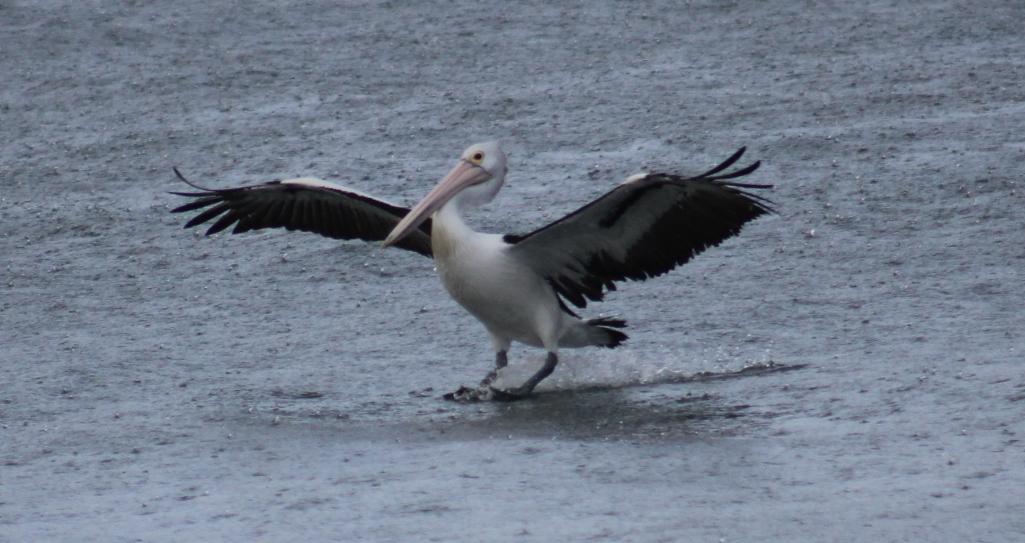 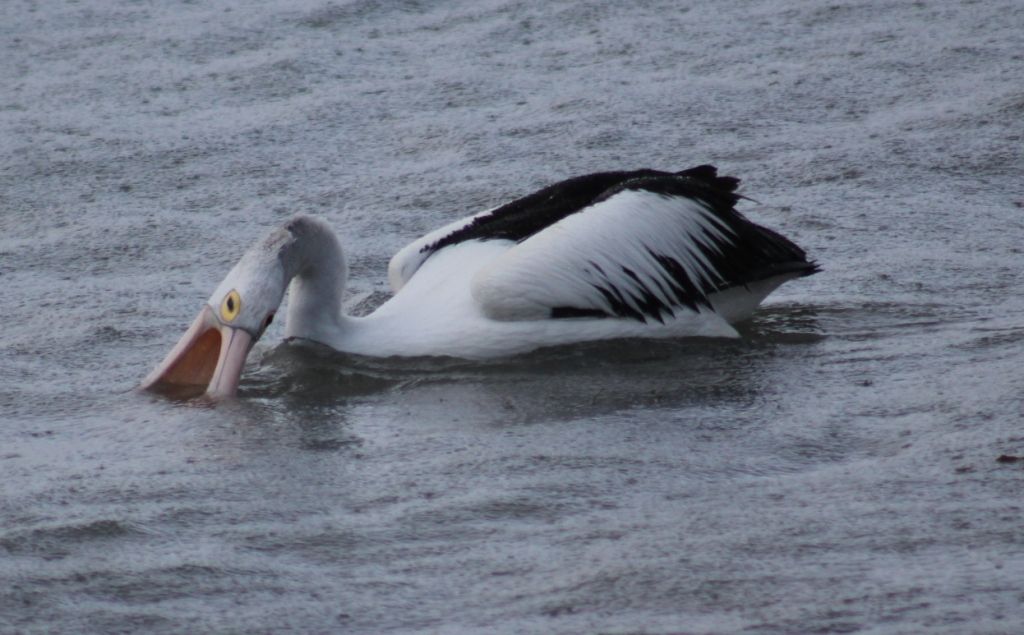 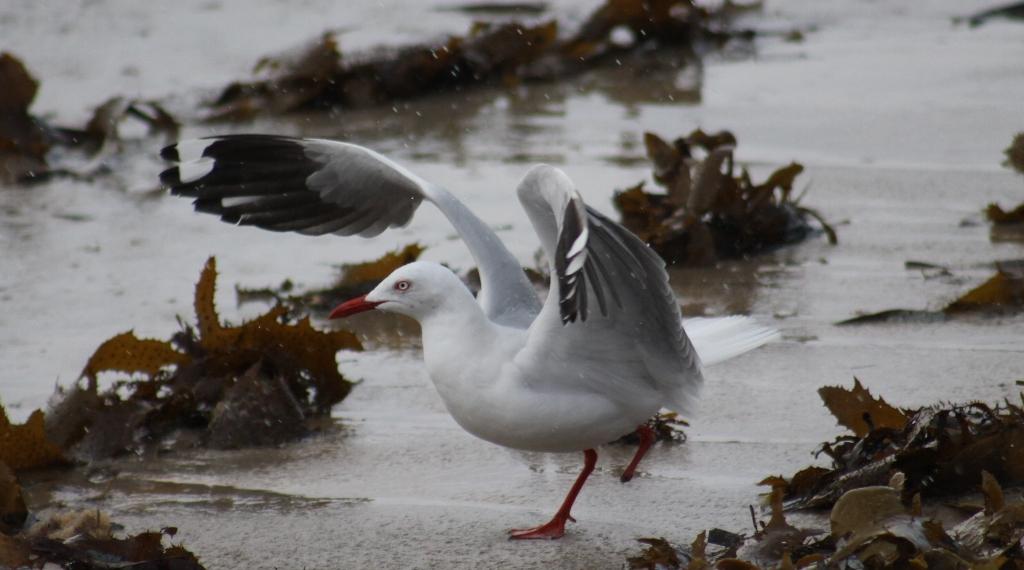 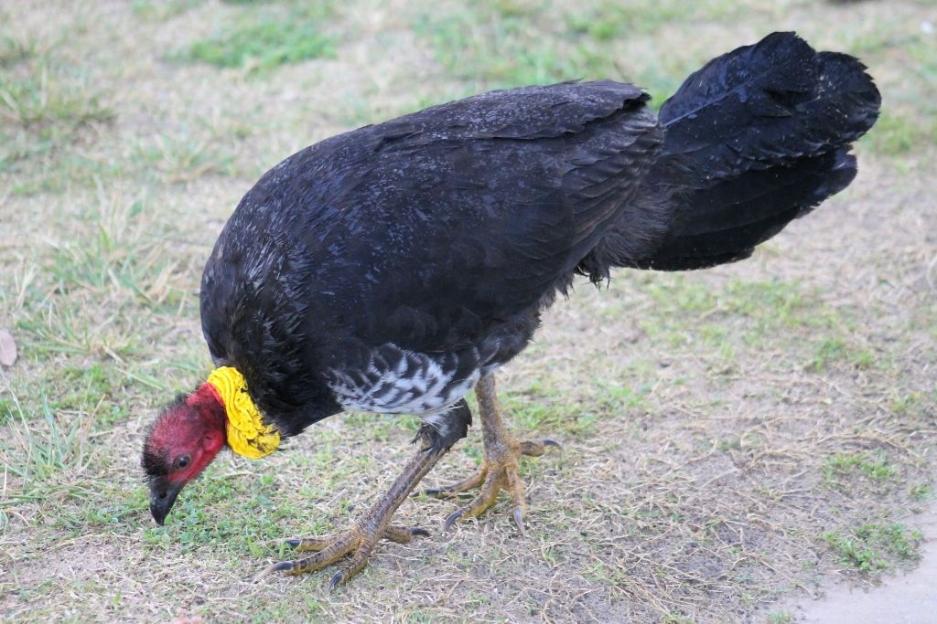 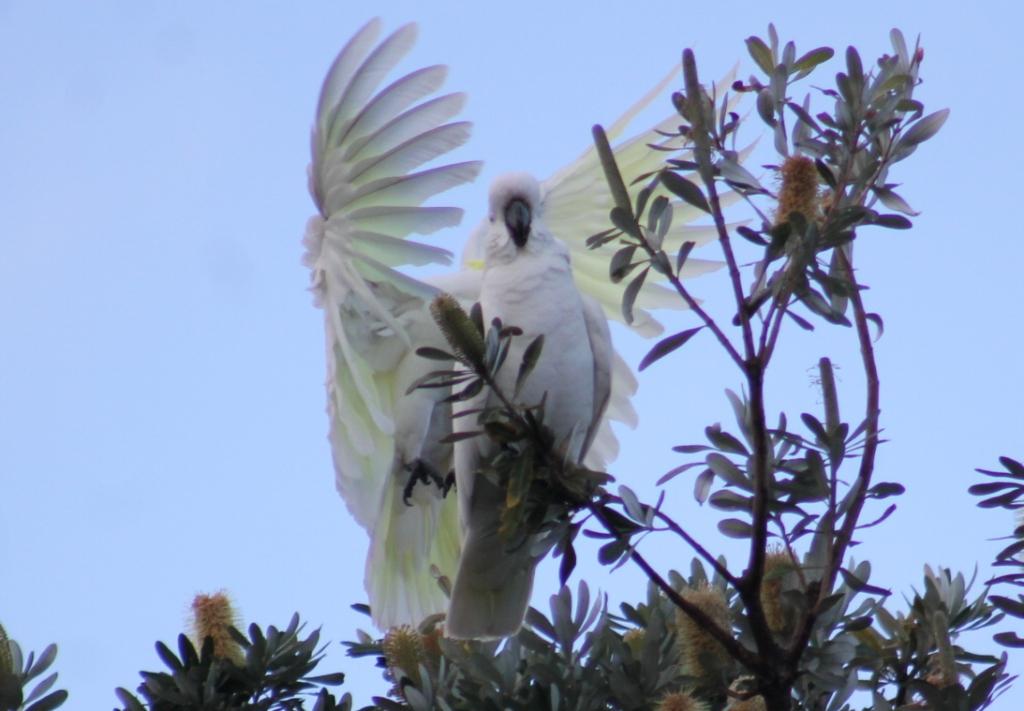 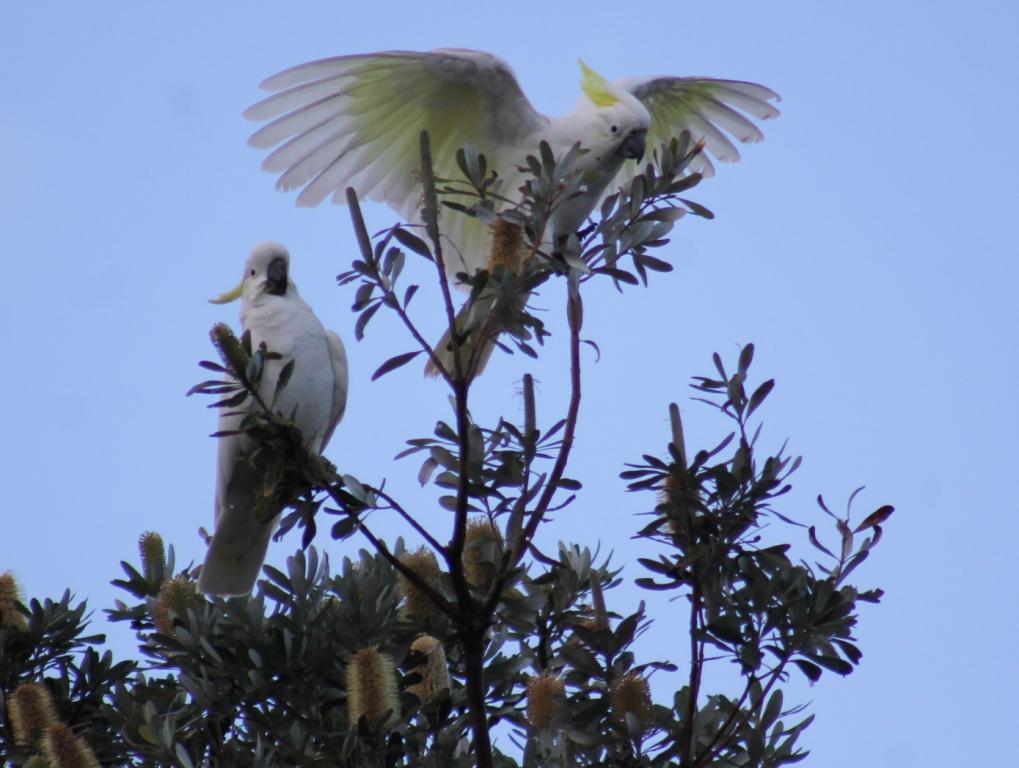 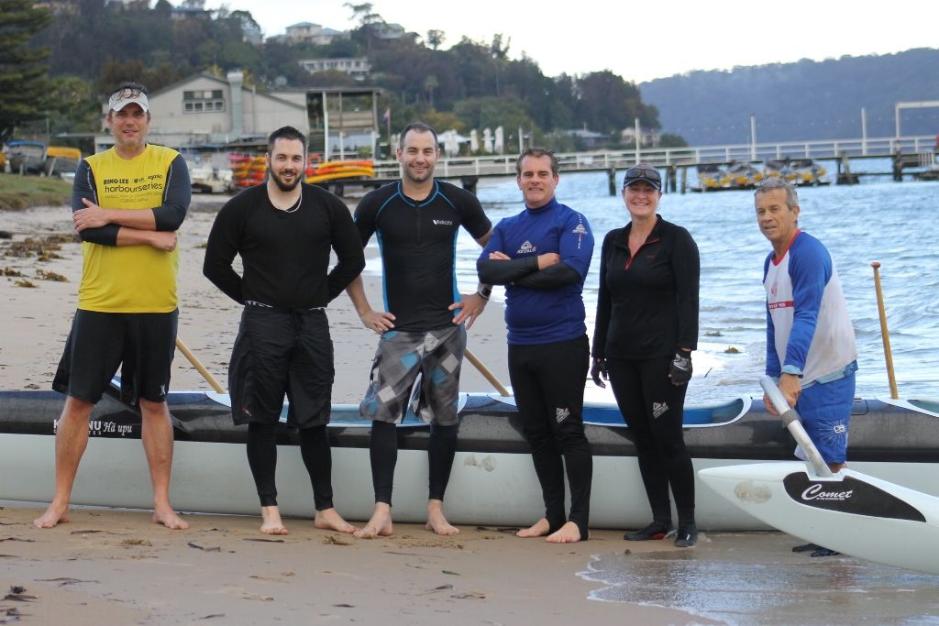 Pittwater Outriggers Club members train out of numerous venues; Bayview Yacht Racing Club, Roland Reserve, Palm Beach or Long Reef boat Ramp. They have approximately 65 registered members and are always looking for new keen paddlers of all ages  - they have a beginners day on Sundays 9am from Bayview for all skill ability and ages.

Two members from this club are competing in the Hawkesbury Canoe Classic in October 2014 - to raise funds for the CURE BRAIN CANCER Foundation - see Front Page for details on how you can support them in their efforts. September is Childhood Cancer Awareness Month and brain cancer kills more children in Australia than any other disease. 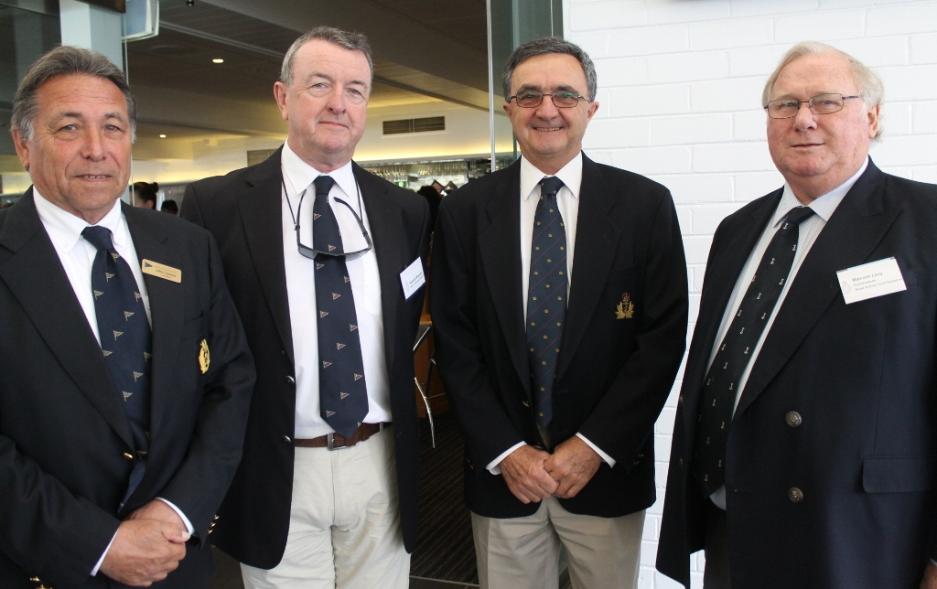 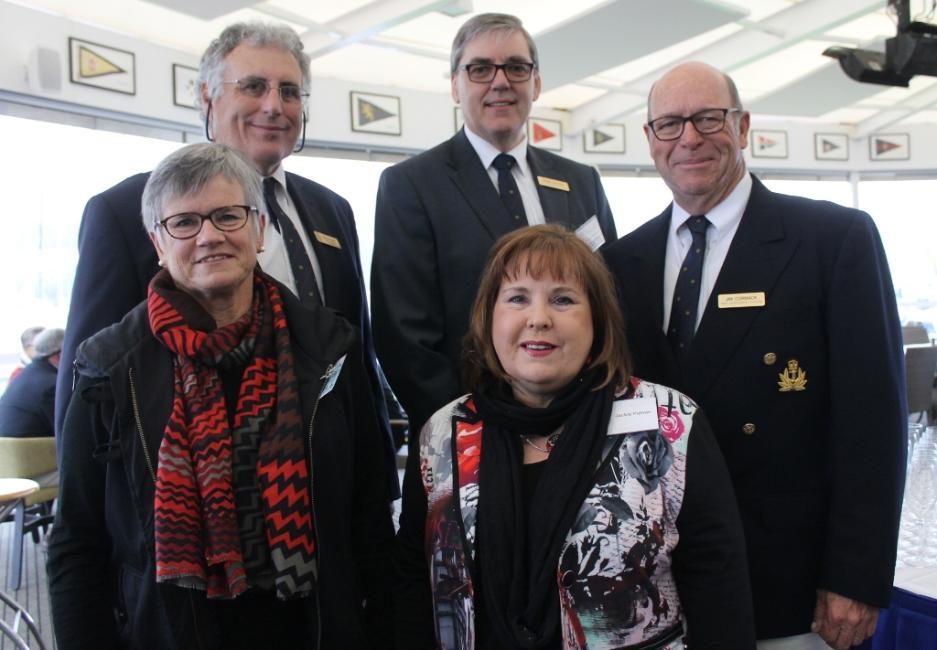 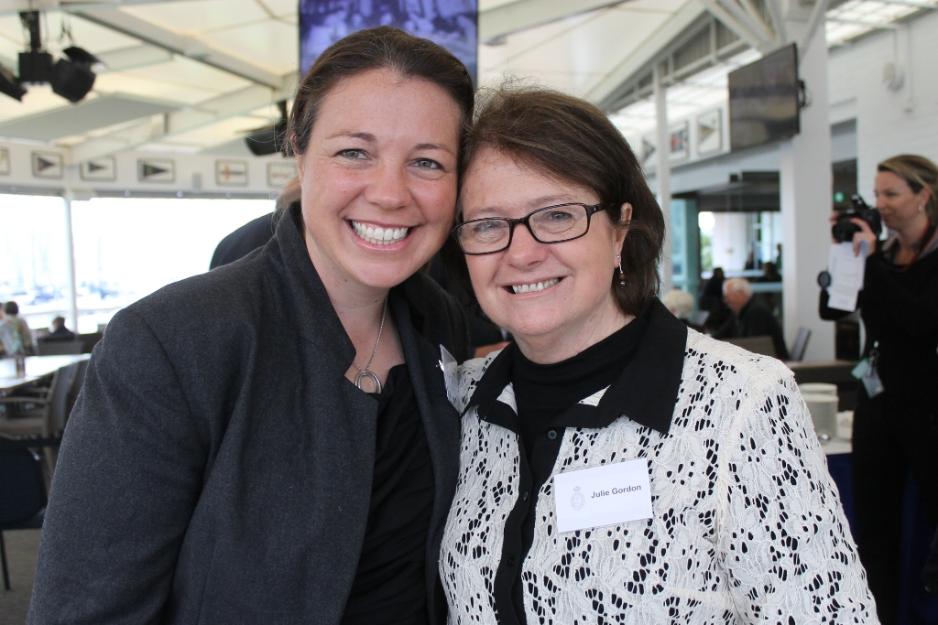 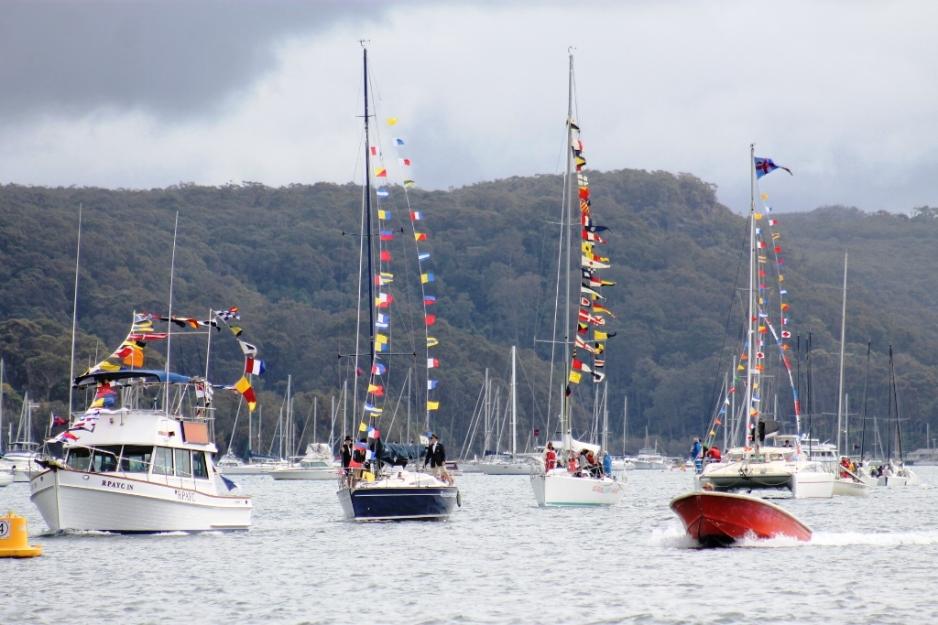