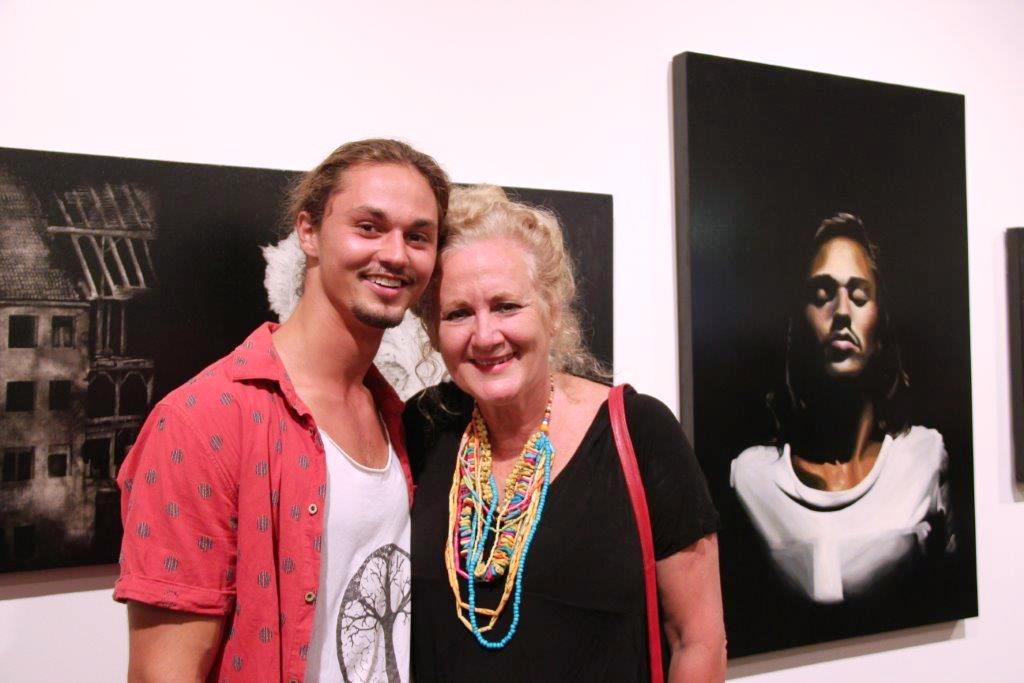 The exhibition kicked off at the Manly Art Gallery & Museum (West Esplanade, Manly) on Friday evening, 13 February 2015, and was opened by Professor Colin Rhodes, Dean, Sydney College of the Arts.

Express Yourself is an exhibition that celebrates the range of emerging artists from the region and is a show not to be missed.

The diversity of media - from painting to printmaking, installation to photo media - and the outstanding technical and artistic calibre of the works in Express Yourself - reflect the artistic strength of the students in Sydney’s Northern Beaches region, and the high quality of teaching and learning in Visual Arts at the HSC level.

Gallery curator, Ross Heathcote, says ‘Express Yourself 2015 is genuinely representative of the high quality of artwork coming from this region’s schools.

Some works reflect very subjective themes of family, time and personal memories and histories, some explore a sense of place and the natural environment, while others raise broader social, political and cultural issues that clearly concern these emerging young artists’.

Displayed alongside the artworks are statements written by the students expanding on the inspirations and influences that informed their works - and their journey through this unique and demanding creative process.

Express Yourself Artists in Conversation

Join the Express Yourself artists as they discuss their HSC major works with curator Ross Heathcote.

CREAM OF THE CROP. Young artists shine in ‘Express Yourself’ 2015.

We list all the brilliant Northern Beaches artists who feature in this year’s Express Yourself 2015 and are lucky to have been forwarded some of the artworks by Pittwater HSC students.

Some of these artists have had the wonderful Debby Waters guiding and teaching them through her Mixed Palette studio facilities at Newport – Debby will feature as our Artist of the Month for March 2015 and we run her as Profile of the Week next Issue.

We asked Debby about these students during the week:

" I first starting teaching Ewan 9 years ago when art studio was opened. It has been a privilege to see him grow into a caring and considerate young man.

Ewan is a very talented artist and this is reflected in his Major work. His work is based around his passion for the Medieval period which was depicted in a very conceptual way in using the raven. The raven was used to carry messages and it was also very symbolic of the battles that took place as it frequented the battle to feast on decaying bodies. "

One of Mr. Coopey's ravens

Tom Hammond has been a student of Mixed Palette Art Studio, under teacher Debby Waters, for many years. He is not only an exceptional artist but he is also an exceptional young man. He was the captain of Freshwater High in Yr 12. Tom’s Major work for HSC was based on his Grandfather’s history on what he left behind in his war torn homeland to what he became in his new land, Australia.His body of work titled ‘Closed Infinity Unfulfilled’ is in the style of photo realism. Tom has an extraordinary ability to portray people in this realistic way.

Tom Hammond and his work - 'One for sorrow- Two for Joy'

Another artist on exhibition is Geoff Searl's granddaughter, Alexandra, who starts University at Notre Dame Uni. in a couple of weeks - in primary school teaching! Geoff, quite the artist himself, is so proud it's hard to keep the smile off his face... not that you'd want to.

Alex and her work

If the quality and range of mediums to be displayed in Express Yourself 2015 is anything to go by, Art on the Northern Beaches has a very bright future. These are wonderful works.

The Express Yourself 2015 exhibition will be on display at Manly Art Gallery until March 22nd - make sure you visit and have a look. Manly Art Gallery is on West Esplanade, Manly (along from the wharf) and is open Tuesday to Sunday, 10am to 5pm.

The artists that form part of Express Yourself 2015 exhibition at Manly Art Gallery are: 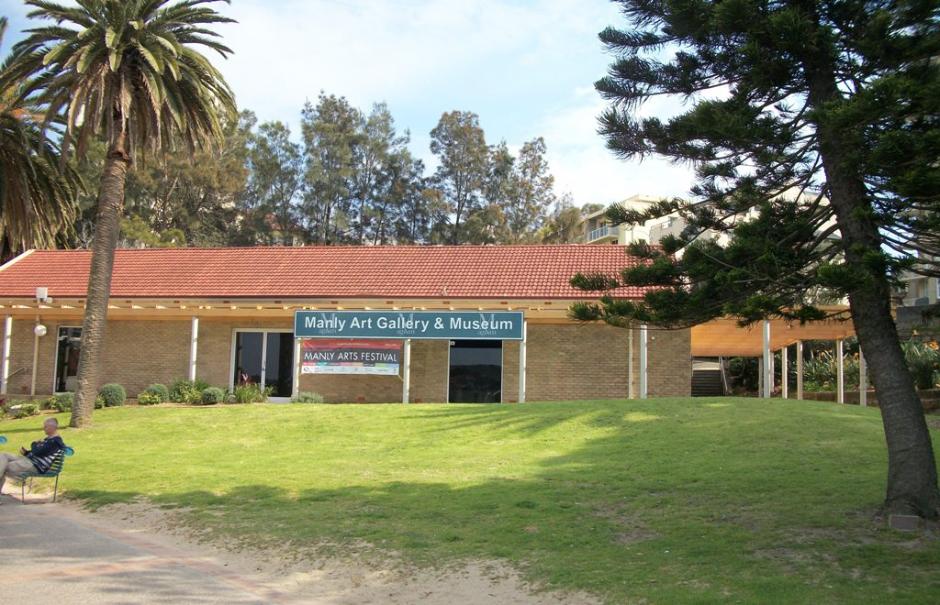