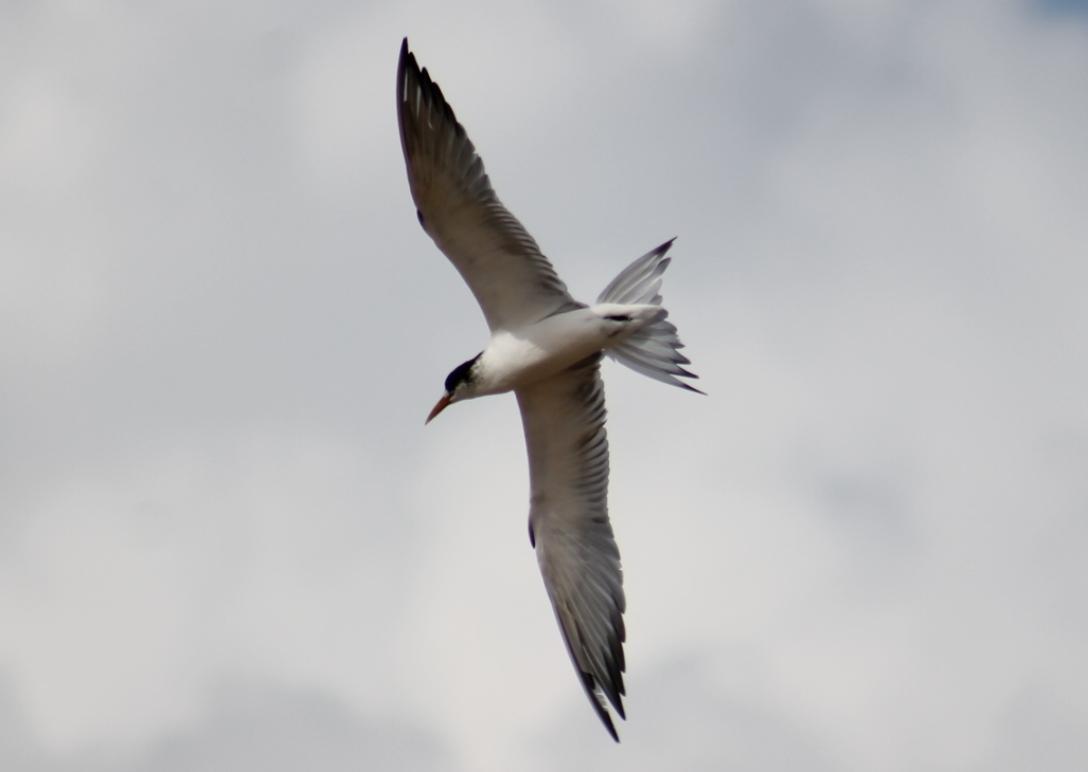 The Little Tern (Sternula albifrons) is listed as Endangered (Threatened Species Conservation Act 1995 (New South Wales): December 2013) as Sternula albifrons the Little Tern is a very small migratory tern (21-25cm) with a wingspan of 41–47 cm. It is found in several locations around the world. In Australia it is most commonly found breeding from Tasmania to the Gulf of Carpentaria. Like many terns its appearance changes between breeding and non breeding plumage.

This one spotted fishing at south Mona Vale beach is the first  seen this Summer. Its markings, especially the distinctive stripe to its bill, indicates this one is a breeding bird and a nest may be nearby.

The Little Tern breeds on the coasts and inland waterways of temperate and tropical Europe and Asia. It is strongly migratory, wintering in the subtropical and tropical oceans as far south as South Africa and Australia.

There are three subspecies, the nominate albifrons occurring in Europe to North Africa and western Asia; guineae of western and central Africa; and sinensis of East Asia and the north and east coasts of Australia.

The Little Tern breeds in colonies on gravel or shingle coasts and islands. It lays two to four eggs on the ground, which is why you need to keep your dogs from running in areas set aside for the birds.

The Little Tern feeds by plunge-diving for fish, usually from saline environments. The offering of fish by the male to the female is part of the courtship display.

Some people confuse this lovely bird with other species, especially the Fairy Tern and Saunders's Tern, because of its size and white forehead in breeding plumage. Its thin sharp bill is yellow with a black tip and its legs are also yellow. In winter, the forehead is more extensively white, the bill is black and the legs duller. The call is a loud and distinctive creaking noise.

At the beginning of the 19th century the Little Tern was a common bird of European shores, rivers and wetlands, but in the 20th century populations of coastal areas decreased because of habitat loss, pollution and human disturbance.

The loss of inland populations has been even more severe, since due to dams, river regulation and sediment extraction it has lost most of its former habitats.

The Little Tern population has declined or become extinct in many European countries, and former breeding places on large rivers like the Danube, Elbe and Rhine ceased. Nowadays, only few river systems in Europe possess suitable habitats; the Loire/Allier in France, the Vistula/Odra in Poland, the Po/Ticino in Italy, the Daugava in Latvia, the Nemunas in Lithuania, the Sava in Croatia and the Drava in Hungary and Croatia. The status of the Little Tern on the rivers Tagus and lower Danube is uncertain.

The Drava population is one of the most threatened. Old fashioned water management practices, including river regulation and sediment extraction, endanger the remaining pairs. Only 15 pairs still breed on extensive sand or gravel banks along the border between Hungary and Croatia. The WWF and its partners are involved in working for the protection of this bird and this unique European river ecosystem. The Little Tern is one of the species to which the Agreement on the Conservation of African-Eurasian Migratory Waterbirds (AEWA) applies. 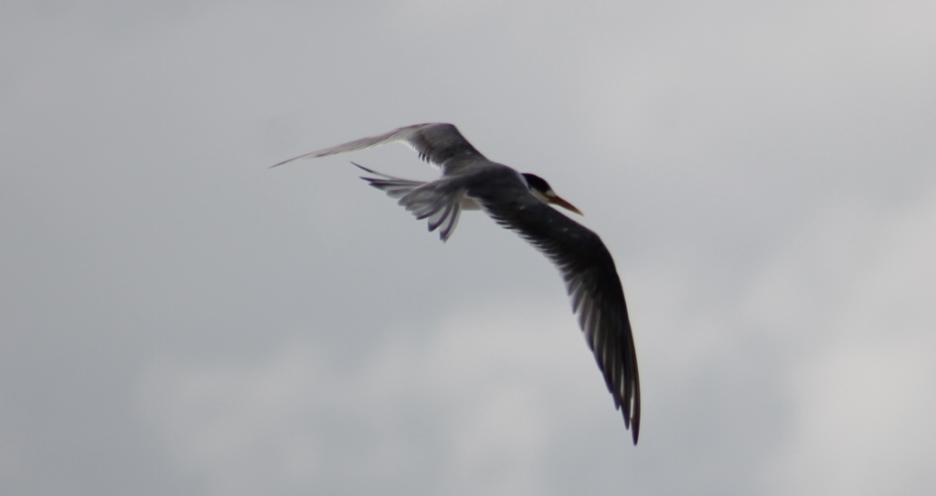 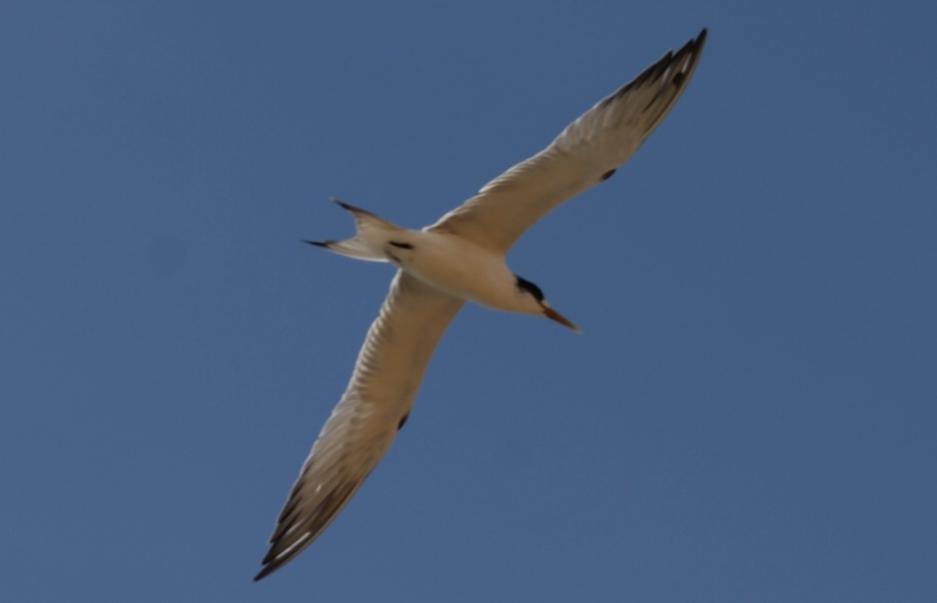 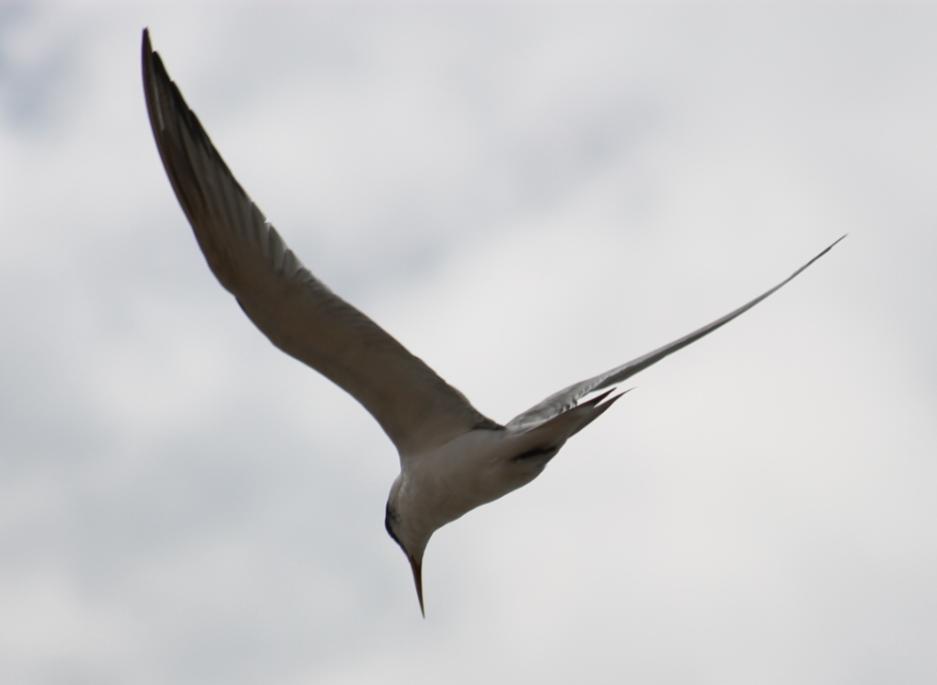