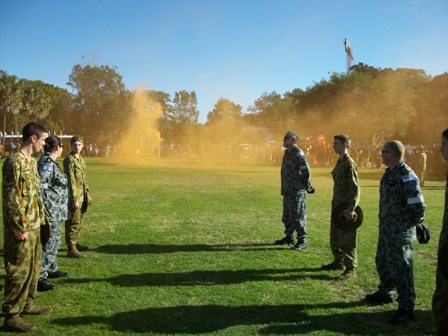 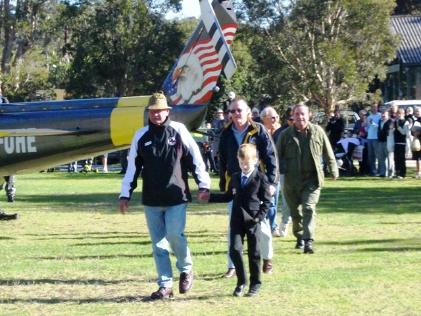 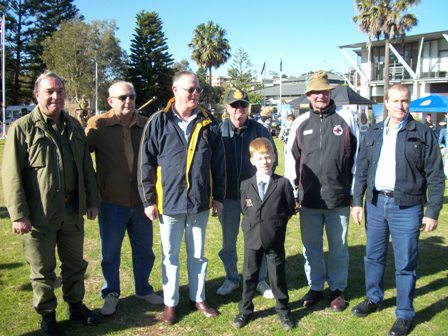 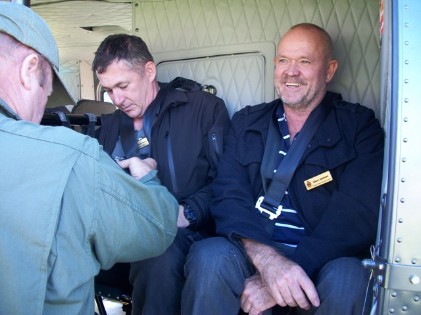 One of the most popular displays at Saturdays’ Avalon Tattoo 2011 was the Eagle One Huey Helicopter. Just after ten am orange flares were lit at one end of Dunbar Park and we heard and then saw this magnificent craft come into land carrying our own resident Australian Vietnam Veterans. As soon as they had alighted and the large crowd acknowledged their contribution in this conflict with a resounding applause, a swarm of adults and children surrounded the helicopter. For hours Patrick Soars and his team of Andrew Coates and Brett Hodgson helped numerous children climb in and out of the cockpit and back to experience what it felt like. One child managed to set off the Emergency Beacon and Organisers had Canberra on the phone enquiring what was going on.

‘Eagle One’ was purchased by Patrick Soars in Houston, Texas in 2007. It took three years and cost one million dollars to restore her to pristine condition.

The Vietnam War was a conflict personified by the enduring image of the ‘chopper’ – it wads a helicopter war. Bell Corporation built 10, 005 Iroquois helicopters between 1957 and 1975, 7013 of these serving in Vietnam. Of those 3305 were destroyed during combat. The RAAF No 9 Squadron operated UH1H Iroquois in Vietnam. Of these, three were highly armed gun ship versions of the UH1H named ‘Bushrangers’. A total of 237, 000 sorties were flown by the RAAF.

No other aircraft in the history of aviation evokes the emotional response the Huey does…combat veterans or not…she is recognised all around the world by young and old, she is the ICON of the Vietnam war, U.S. Army. The Eagle One, Serial No 66-16301, has had a long and proud history in the US Army seeing service in the Vietnam conflict (in a training and utility role) and in Gulf War 1. She finished her life of active service with the Texas National Guard and Texas Search and Rescue Services.

This fine ship was rescued from perhaps a fate of spare parts and was dismantled and rebuilt to the zero time condition you see today with the help and assistance of Australian Native Landscapes PTY. Ltd. And Heliaust Pty. Ltd. Eagle One is a living reminder of the brave and dedicated crews that rode this magnificent machine into combat. The owners of Eagle One are humbled and honoured to be able to fly and display this incredible ‘Grand Old Lady’.

Visit websites by clicking on Logos: 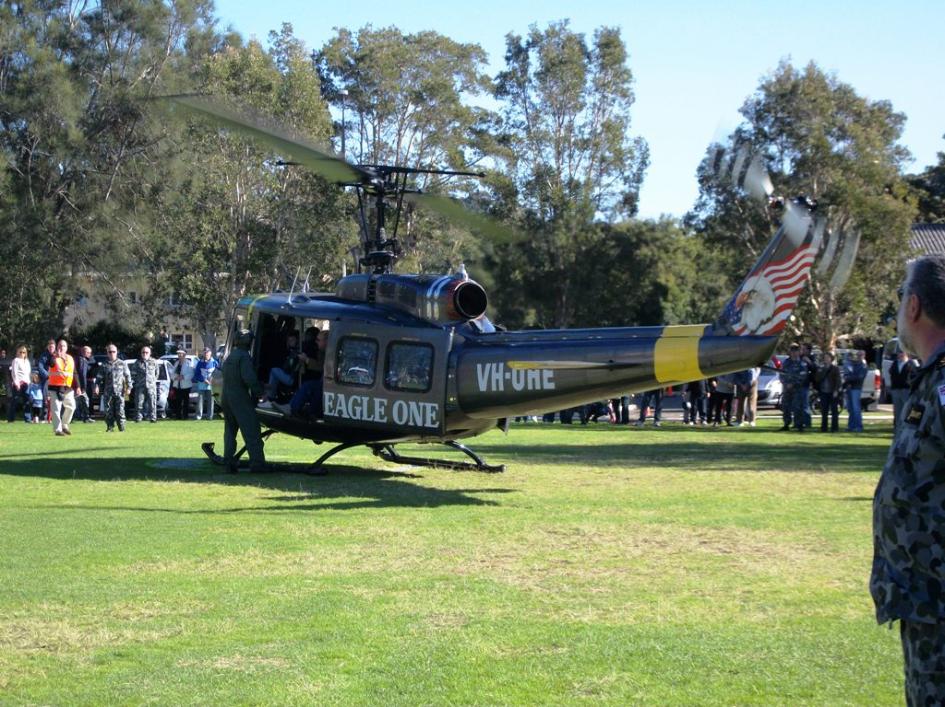 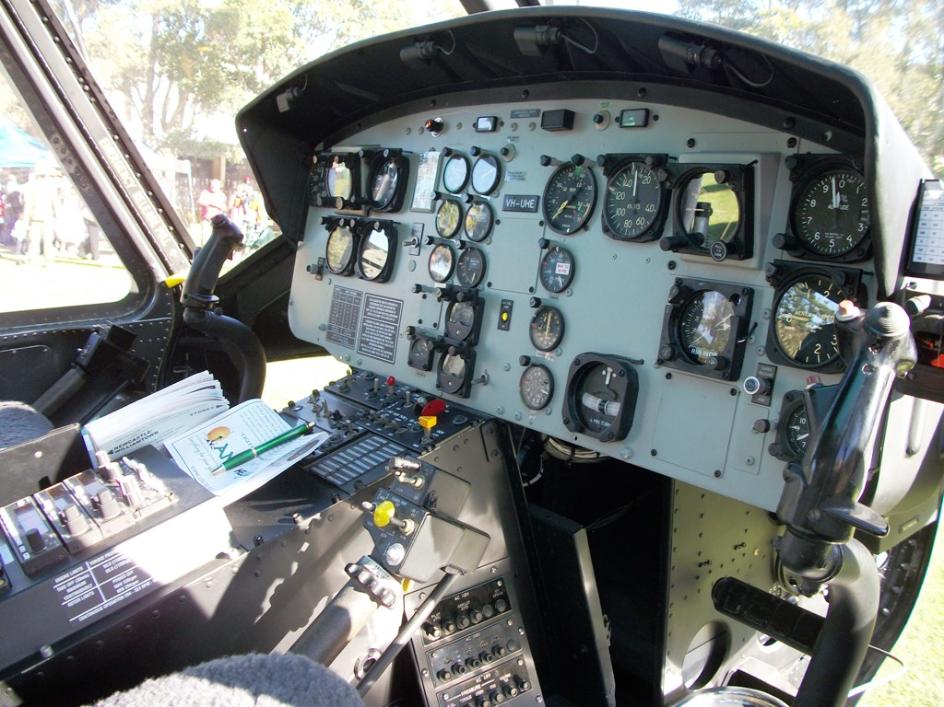 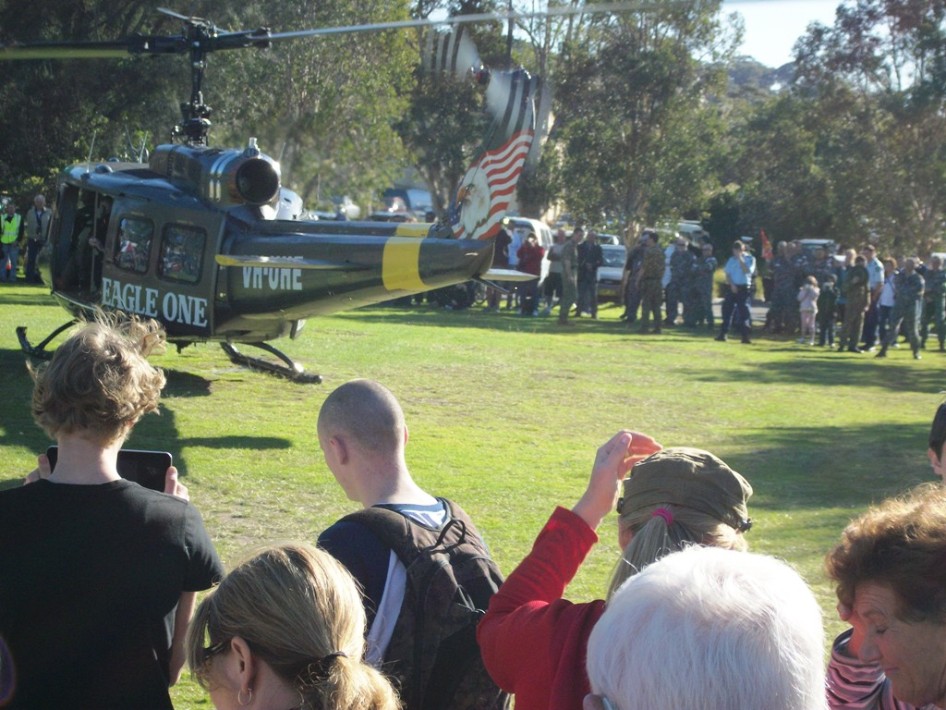 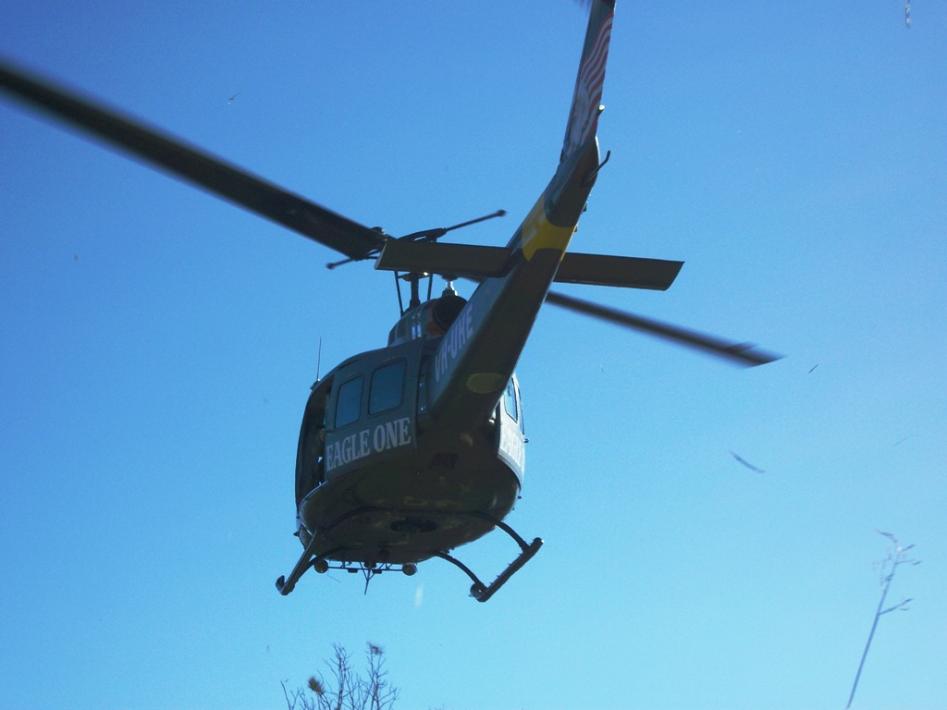