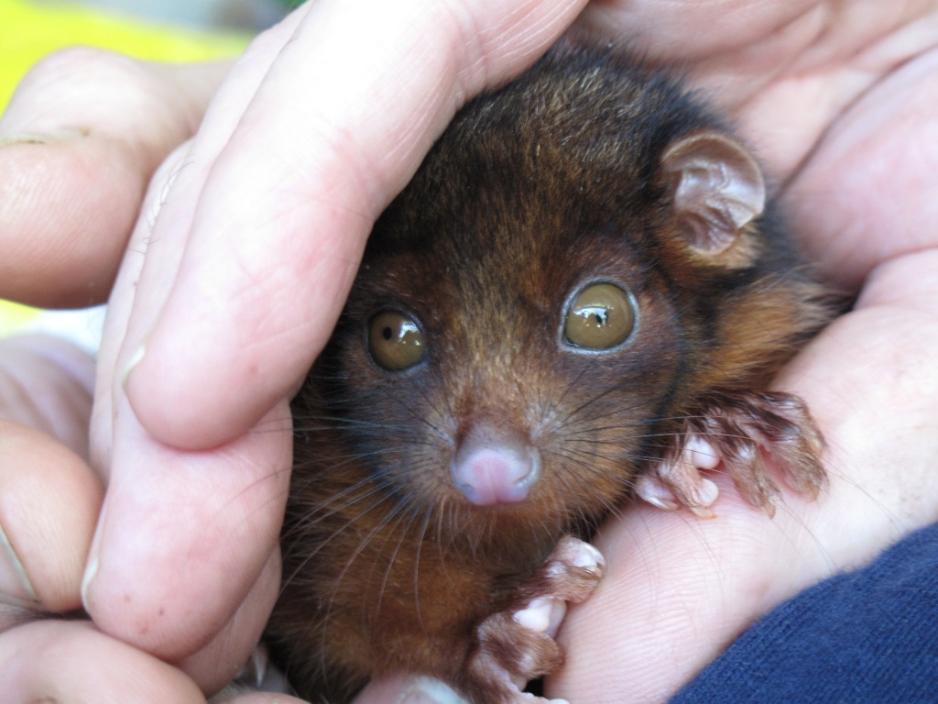 We asked Lindy Stacker and Lynleigh Grieg, tireless volunteers for SCWC, to let us know what ‘critters’ have been tended to during the last few months just so you can gain an insight into why we consider Dr. Howard Ralph and his great team of volunteers true ‘champions’.

Southern Cross Wildlife Care is a non profit charity dedicated to the treatment and care of orphaned, sick and injured wildlife. Our organization is unique as no small group such as ours offers a non commercial veterinary care for wildlife. Our veterinarian Dr Howard Ralph is like no other you are ever likely to meet and treats wildlife in need on a 24/7 basis. No one at SCWC is paid a wage not even our remarkable and highly skilled vet

(Howard), who offers himself body and soul to wildlife in emergency situations on a 7 day a week schedule. A schedule most people 40 years younger could not keep up with. Howard’s driving force is his dedication and commitment to wildlife who have no where else to go. Howard is often the ‘last chance’ for many severely injured, suffering and traumatised animals that would NOT survive the night without Howard’s specialised and caring skills.

For example over the past month Howard has treated an eagle, many worried wombats, puzzled possums (both brushtail and ringtail) dozens of feathered friends, a long list of shy and sensitive macropods (kangaroos) several terrified Tawny Frogmouths and a host of individual little lizards and an almost incalculable number of snoozy snakes still out and about in the warm weather. Between our Mona Vale surgery and our wildlife care centre at Braidwood (near Canberra) Howard has little time for himself, especially as

most of his long hours of surgery happen at Braidwood due to the rural area where many more wild creatures live. Sadly, fencing, shooting, death & injury on our roads, poisoning & other related cruelty issues all add to the grim survival chances wildlife have long term. Something that we feel the Australian public must be made aware of. When we have highlighted the plight of native wildlife via functions /fundraisers and media the Australian public have shown that they do care deeply about our rapidly diminishing and threatened wildlife. A sentiment that few politicians give regard to.

Nevertheless, Howard and his team of devoted volunteers (including his highly skilled wife) work non stop to ensure that wildlife not only receive the treatment they deserve (and are so often not afforded) but are treated with love and compassion. This is what makes our small band of dedicated professionals and volunteers soooooooooo special.

PLEASE help us help our escalating list of injured and traumatised wildlife as without your help ………we can not help them.

No animal is ever turned away....

Even if you’re a nosy python with a penchant for inspecting your own suture removal procedure, Dr Ralph will treat you with respect and dignity. And a great deal of compassion (and the odd cuddle).

Dr Howard Ralph never turns a patient away - even if it’s 10pm on a Friday night. This magnificent diamond python was rushed in - literally knocking on Death’s door - and after about 10 weeks, he was well enough to supervise his own treatment...!

Doctor Ralph has treated animals the world over, but our Australian wildlife are lucky that 99% of his time is now devoted to them.

This adorable Shingleback lizard, named Rocky, travelled all the way from down South to be treated by Dr Ralph. When he presented with two canon-ball-sized holes in his side, his prognosis was grim...

12 weeks later and he was rushing about the surgery, gobbling up bugs and itching to get back to his life. He was released back in his home range down South.

One could say Poppy only has eyes for Dr Ralph, but the truth is, she only has ONE eye for Dr Ralph as she happens to be missing her right one. Poppy came in for treatment on her right leg but ended up following Howard around like a puppy - ignoring her disability, in order to be with him at all times.

She’s a very intelligent bird and a very good judge of character :)

Little Bendigo (right) was a bit of a hit with everyone at the surgery.

Dr Ralph treats a considerable number of macropodidae - many of which have been struck by traffic, become victims of hunters or orphaned when their mothers have been killed. Joeys require specialised round-the-clock care and sometimes a medical check-up.

Dr Ralph provides the veterinary care and the wildlife carers satisfy the rest of their needs.

This ringtail possum had been left for dead in a storm, with part of its tail hanging off. Bilbo was only 120g when he was brought to Dr Ralph for treatment.

Many had suggested euthanasia. But Dr Ralph saved him from such a fate.

This is a photo of him on release day: his whole life ahead of him - thanks to Dr Ralph and Southern Cross Wildlife Care.

Even venomous snakes occasionally find themselves in trouble and in need of some help.

Just because they have a little “extra trick up their sleeve” shouldn’t preclude them from receiving life-saving treatment. This red-bellied black snake found himself being slammed in a sliding door by someone who panicked...

Luckily Jerry - a wonderful snake rescuer - whisked him away and brought him to Dr Ralph. The snake (Count Dooku) was anaesthetised for a medical tail amputation. He was treated with antibiotics and released 2 weeks later.

As you can see - NO wild animal is turned away. They are all treated equally: be they cute and fluffy or scaly and venomous.

How lucky they are to have been in such caring hands, even for just a short moment in their lives...

It's getting near that time of year again when you may spoil yourself by visiitng the wonderful home and grounds of Mr and Mrs. Glasson and have a very delicious High Tea while at the same time doing something good for all our furred, finned, feathered and scaled Australian wildlife - yes, it's the annual Southern Cross Wildlife Care High Tea at Coomalong overlooking the best view in the world - Pittwater! 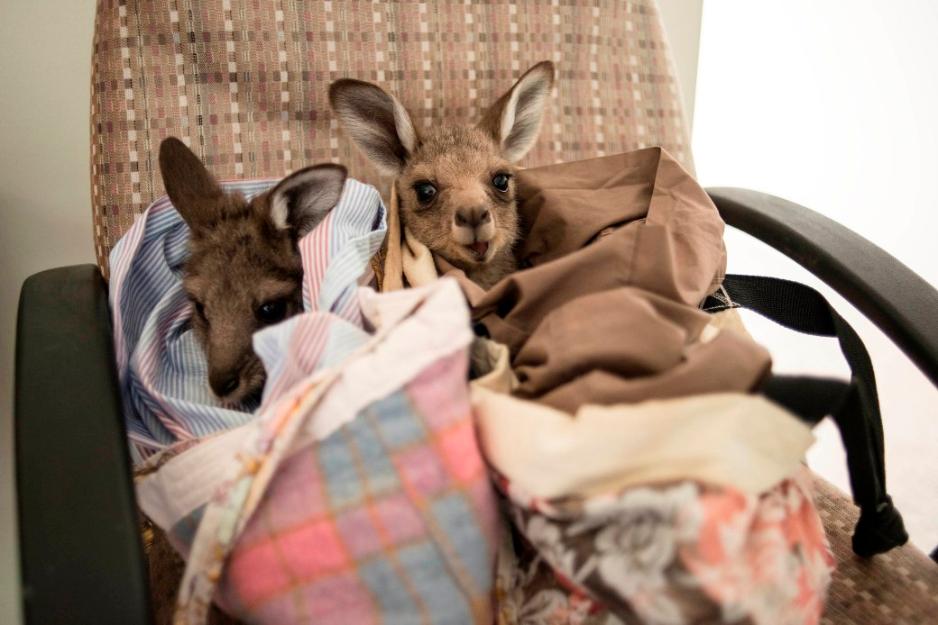 By Lindy Stacker and Lynleigh Grieg, 2014.