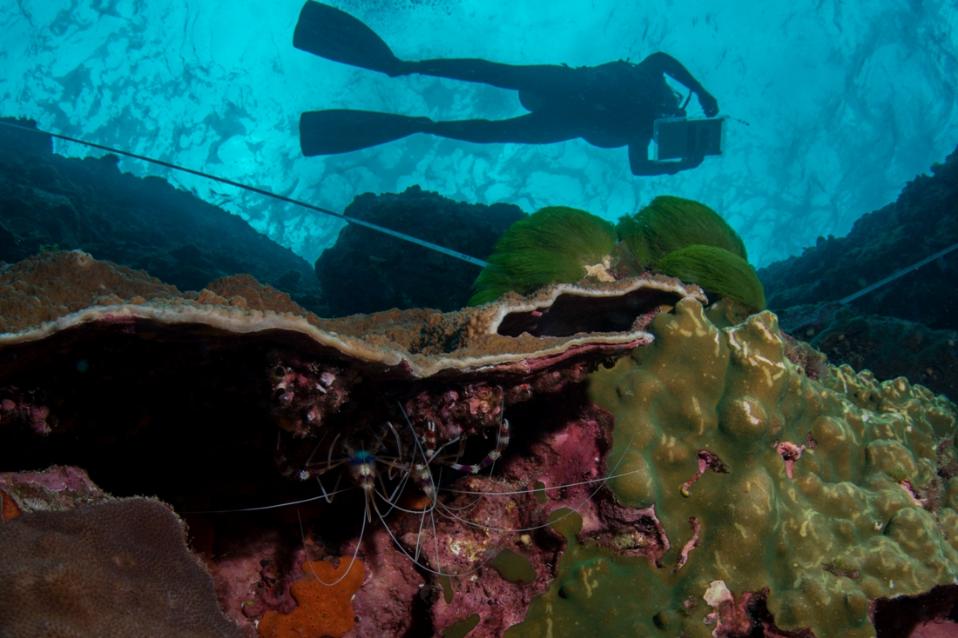 22 May 2018: AFMA
Based on the latest science for Jack Mackerel (West), the Australian Fisheries Management Authority (AFMA) has increased the annual total allowable catch (TAC) for commercial fishers from 920 tonnes to 4190 tonnes.
AFMA’s CEO, Dr James Findlay, said a new season has kicked off in the Small Pelagic Fishery (SPF) with little change to the TACs for the remaining target species, including Australian Sardine, Blue Mackerel, and Redbait.
“The catch limits for the 2018-19 SPF season take into account the latest scientific research and expert advice to keep the commercial harvest from SPF fish stocks at sustainable levels,” Dr Findlay said.
“Following a review and consultation with industry, stakeholders and the SPF Scientific Panel, the AFMA Commission has approved new fishing methods in the fishery, including the use of jigging and minor line (rod and reel).
“These new methods are conditional on fishers meeting additional requirements, such as having an AFMA Observer on board for the first five trips of the season.
“This season there are also changes to the regional catch limits, which will apply to all SPF vessels to minimise the low risk of localised depletion of fish stocks, which are food sources for commercial and recreational species like tuna and billfish.
“Vessels will still have a catch limit of 2000 tonnes per location over a 30 day period, which if reached, requires them to move on to a new location.”
The Commonwealth SPF supplies domestic and international markets for human consumption, for use as recreational fishing bait, and as fishmeal in the aquaculture industry.
For more information on management of the Small Pelagic Fishery, visit afma.gov.au.

Plenty of fish in the sea? Not necessarily, as history shows

Please note that Pittwater Online News does not endorse any of the content of works contributed. Articles which contain swearing or may offend others will not be accepted. Please note that all works are posted unedited; you are the author, this is your page. Word Limit: 2000.