A few years ago some night roaming dogs broke into our henhouse and killed all our girls - devastating the household as these cluckers would perch on thew windowsill outside the office window during the long hours of toils and happily keep us informed of what is happening in the trees and yard. They each had a wonderful character and we all, quite simply, fell in love with them.

Soon after our tears dried a series of birds began taking up their roost and their number, and variety, appears to be increasing - perhaps they can sense they are welcome here and we'd like nothing more than to give to give them a big smooch if that would bnot cause them to take to flight.

The Bush/Brush Turkey we saw as a chick has returned as a beautiful full grown lady - traditionally a symbol of abundance, this hen is among a growing flock that perch, and chirp...the Kookaburras and Lorikeet families that inhabit the tall spotted gums in our front yard return at least two to three times each year to show the newest now flying young, in between daily twitterings, and the larrikins of the bird world, a flock of cockatoos we bought seed for during the harsh drought of a few years ago, drop by regularly to try and get us to believe we are in drought times again - a ploy we're not falling for.

There is also a resident Australian Raven, a Currawong and family of Magpies whose song brings bliss to our mornings and dusks from the tall old gums that rise through the back yard. 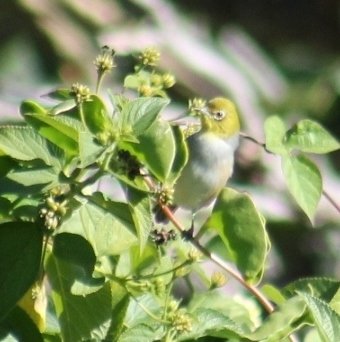 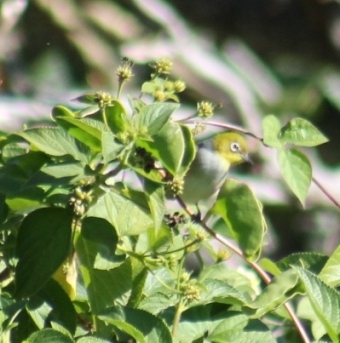 We'll say nothing, yet, about all the bandicoots and possums hanging around here..... 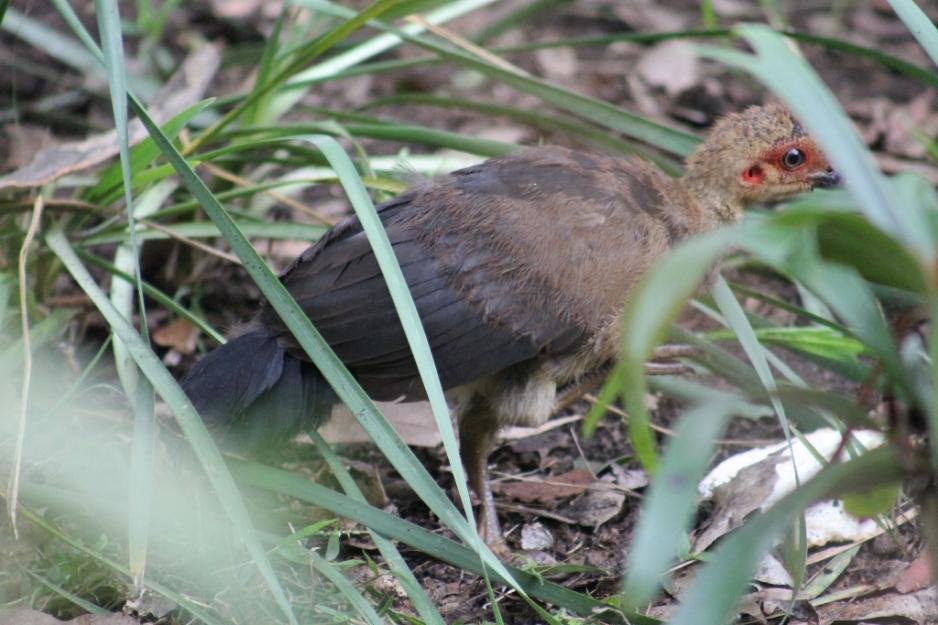 Brush-turkey that was scratching around in our backyard in October 2012. 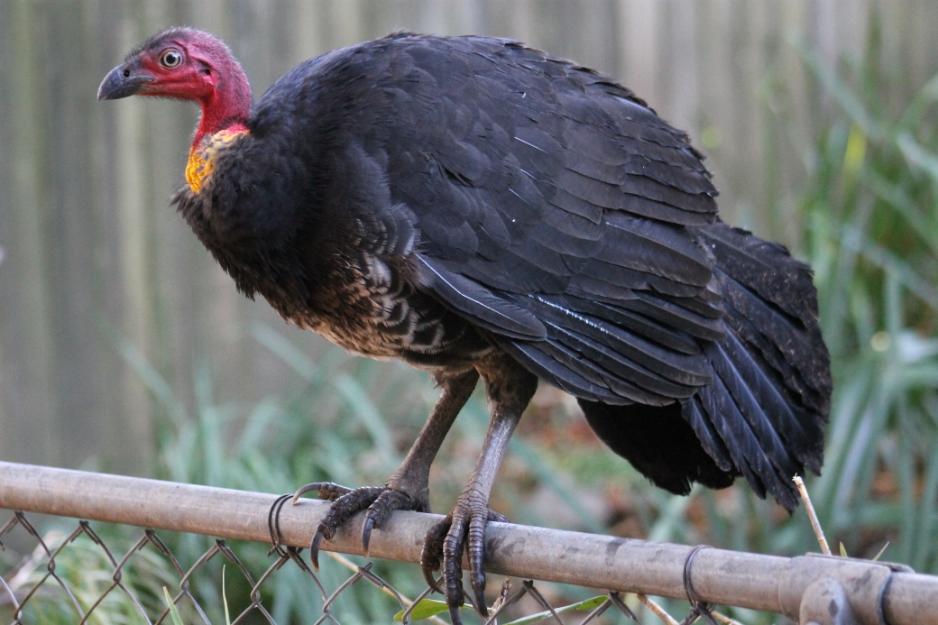 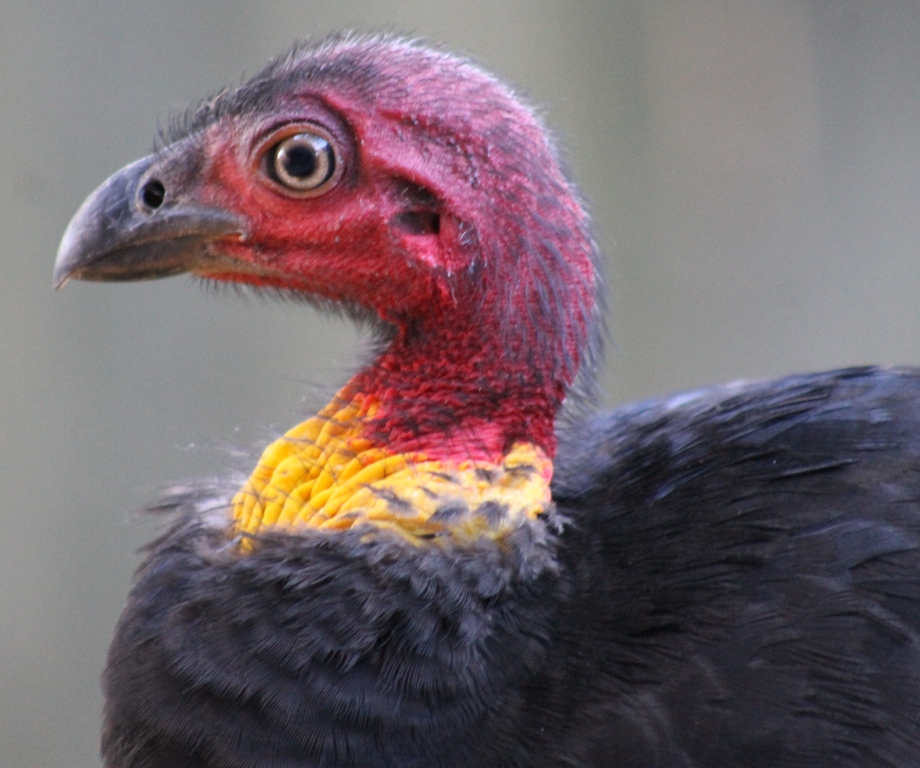 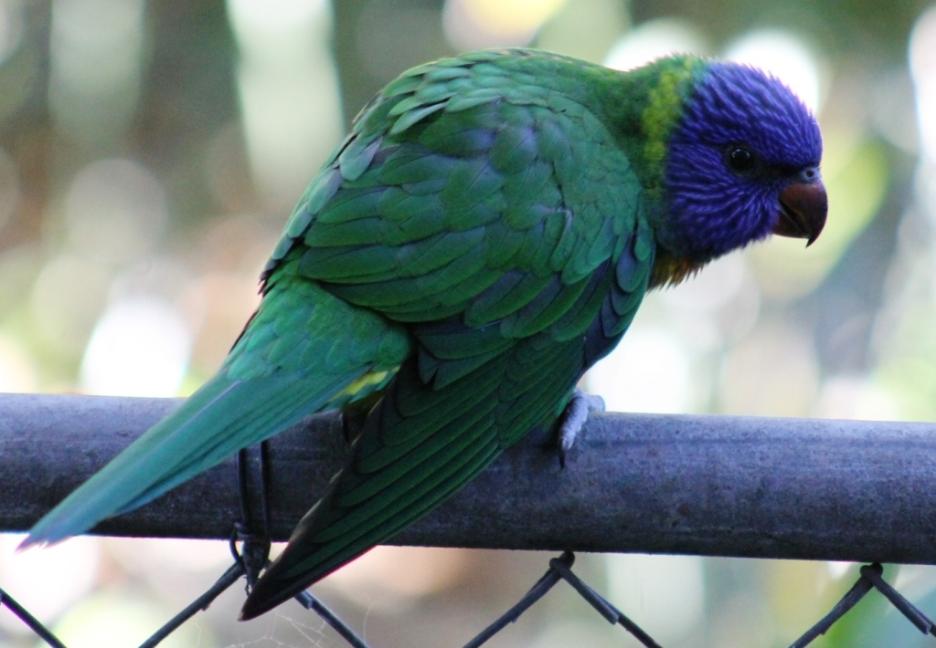 Above: one of the new babies last week - Below: the same babies this week - note the change in beak colour in just seven days. 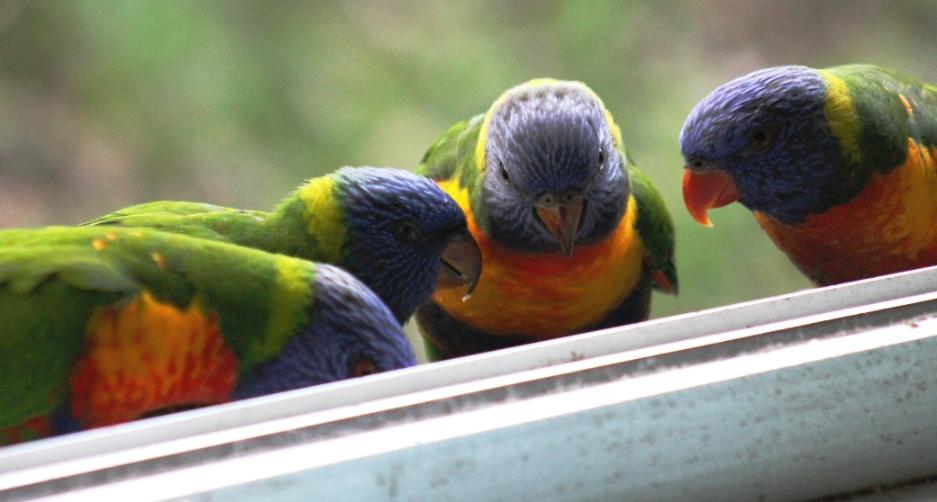 The rainbow lorikeet (Trichoglossus haematodus) is a species of Australasian parrot found in Australia, eastern Indonesia (Maluku and Western New Guinea), Papua New Guinea, New Caledonia, Solomon Islands and Vanuatu. In Australia, it is common along the eastern seaboard, from Queensland to South Australia and northwest Tasmania. Its habitat is rainforest, coastal bush and woodland areas. Juveniles have a black beak, which gradually brightens to orange in the adults. Rainbow lorikeet. (2014, July 22). In Wikipedia, The Free Encyclopedia. Retrieved from http://en.wikipedia.org/w/index.php?title=Rainbow_lorikeet&oldid=618038462 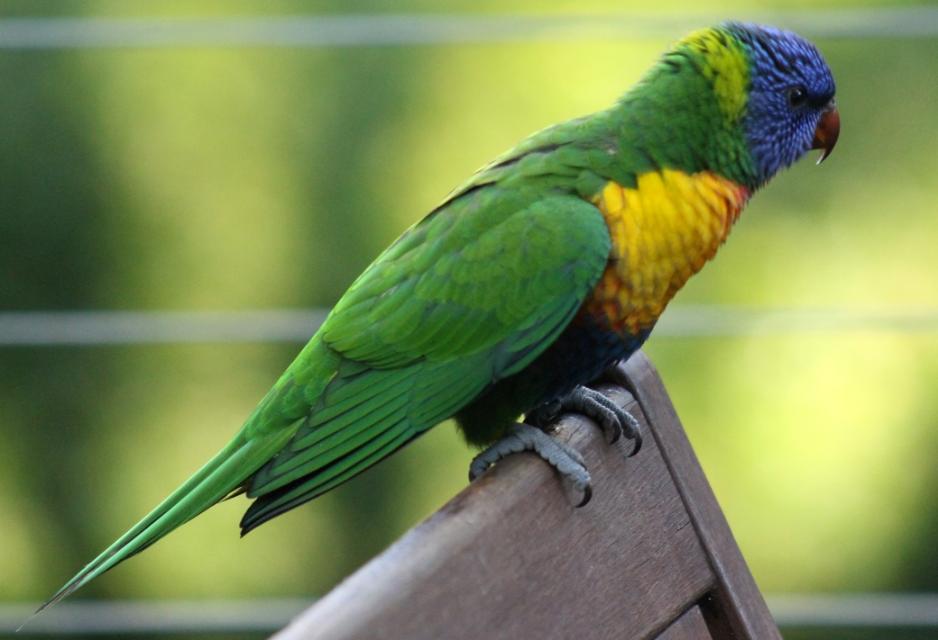 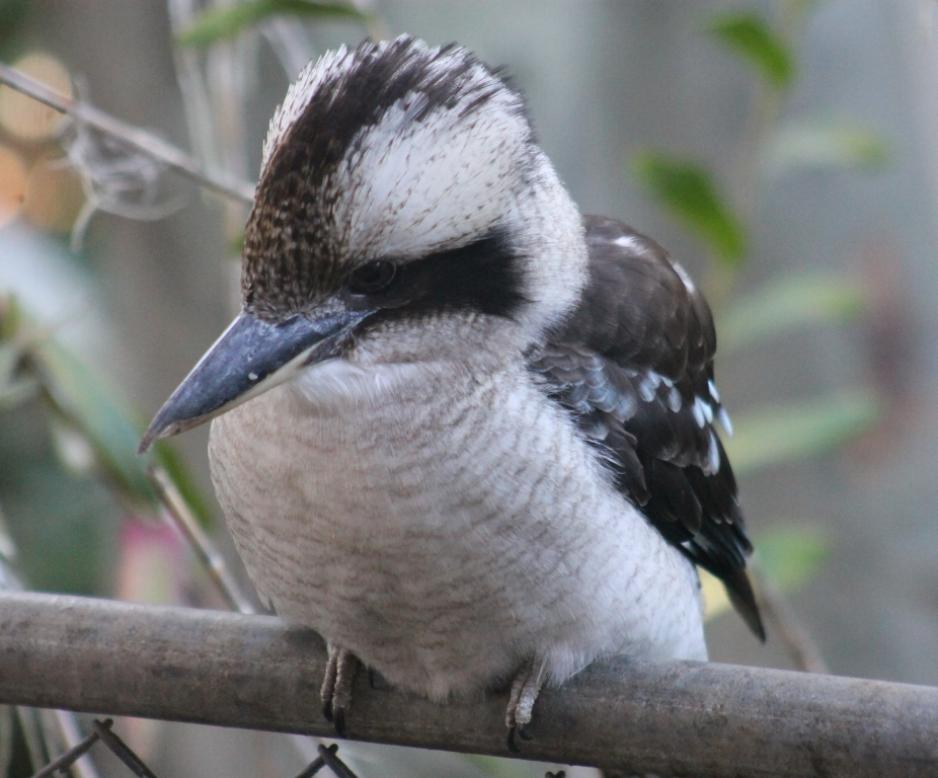 Kookaburras (genus Dacelo) are terrestrial tree kingfishers native to Australia and New Guinea, which grow to between 28–42 cm (11–17 in) in length. The name is a loanword from Wiradjuri guuguubarra, onomatopoeic of its call. 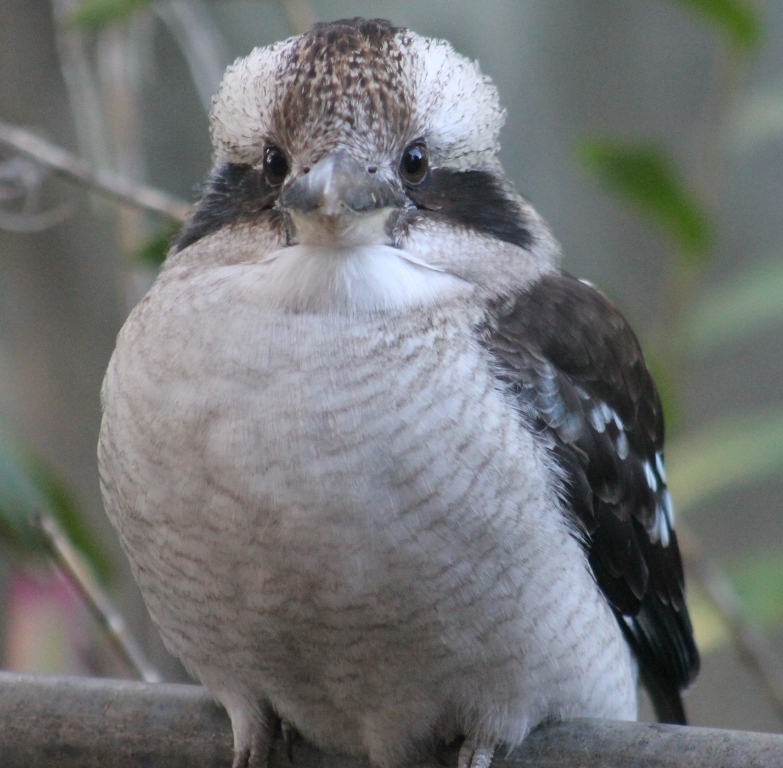 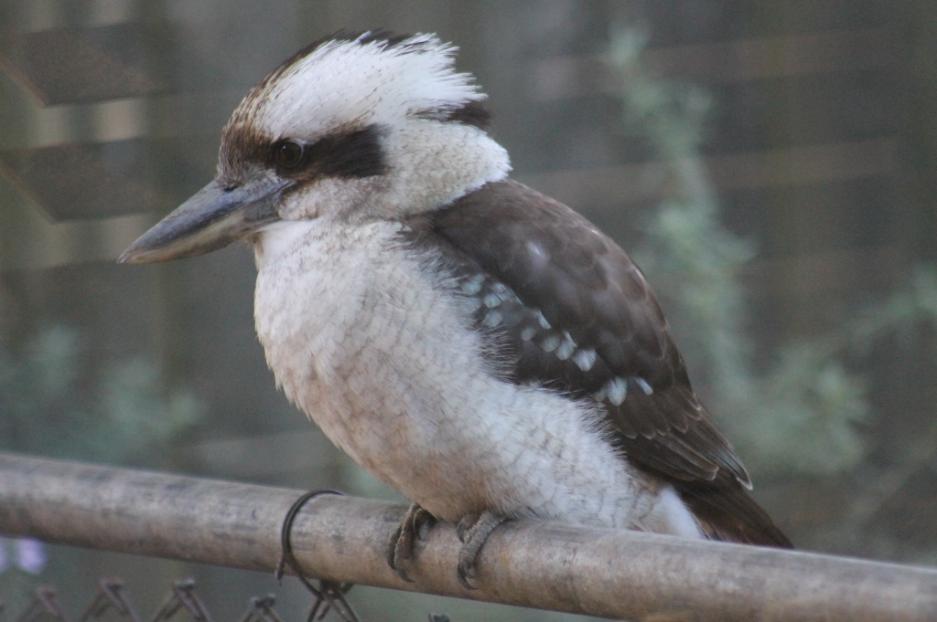 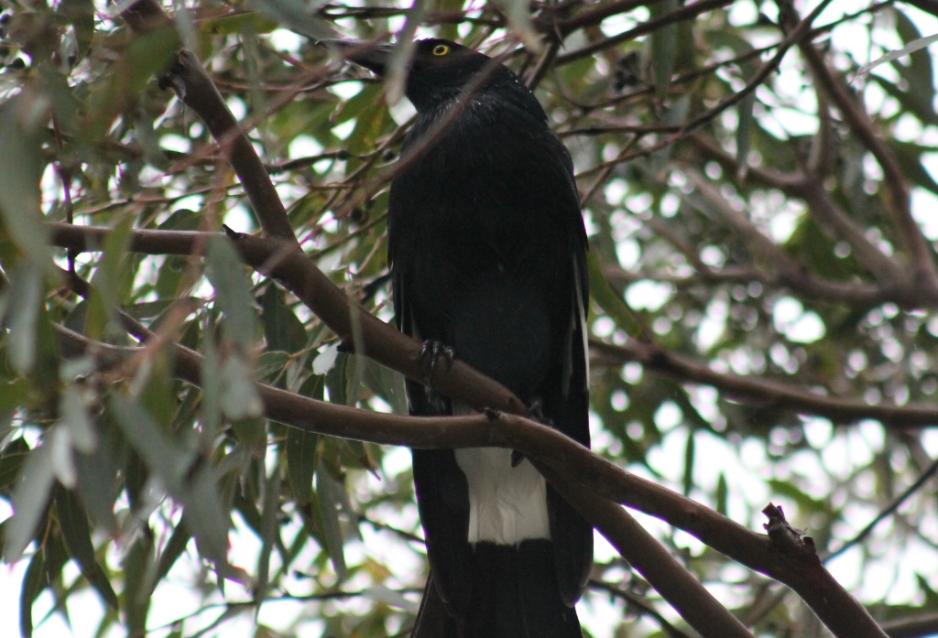 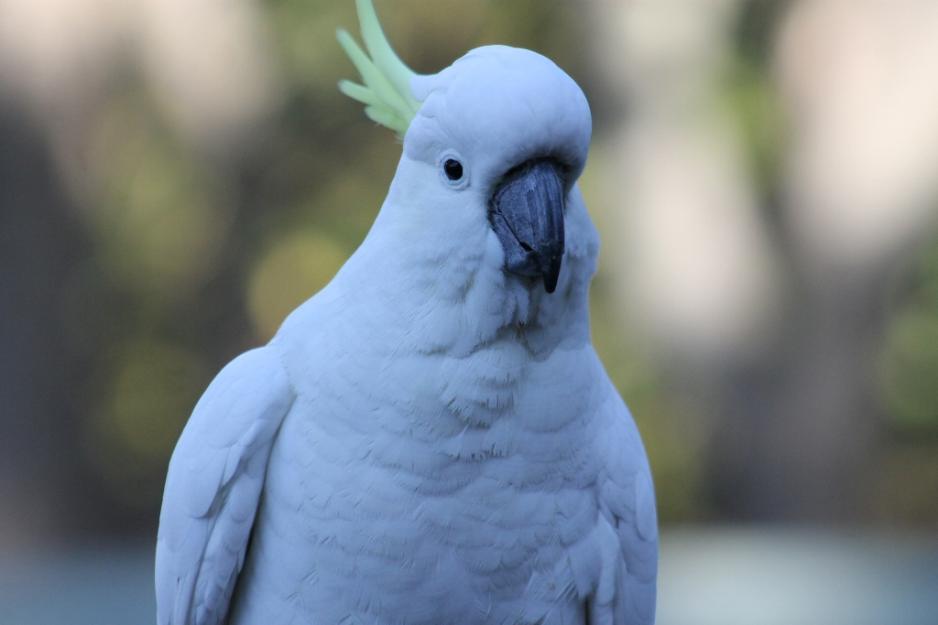