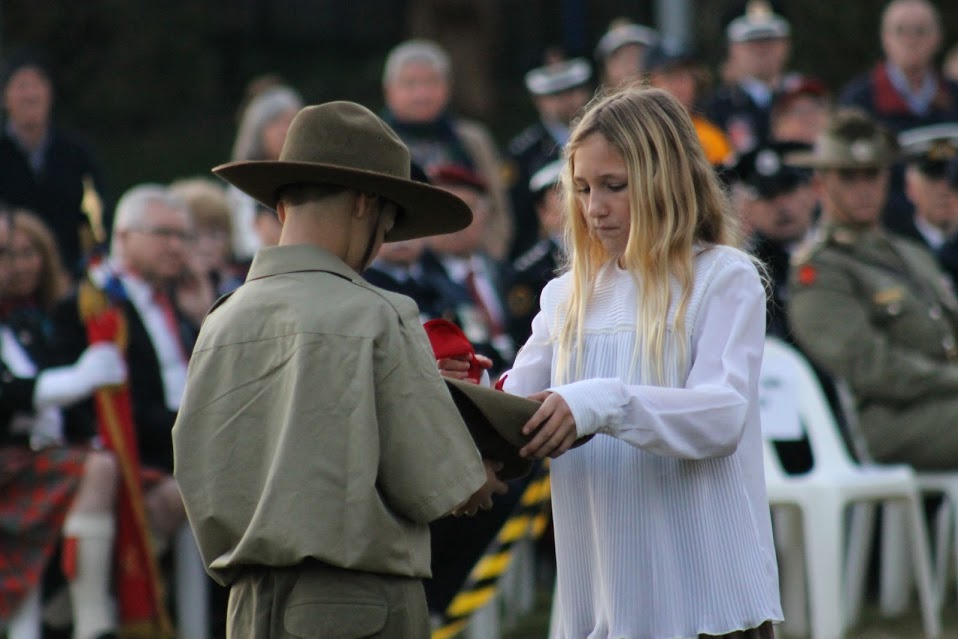 Another was the Tribute to our Community and Emergency Services’ for their contribution during the April 2015 storms by the Hon. Rob. Stokes MP.

A third moment, also wonderfully coached in a song both sacred and endeared, was this year’s French Commemoration of the June 18 Address by De Gaulle and a stirring renditions of the Marseilles, played by one of the pipers and joined in by more than just a few in the crowd.

The organisers of the Avalon Tattoo have always considered the event something they may improve on and expand each successive year and moving the Commemoration Service to the front of the field this year, and in front of the good crowd gathered, afford the uniformed VIP’s attending a chance to salute these Allies of old and for the crowd of residents to witness and understand a little of their own history and intertwined heritage.

The gentleman singled out for the most praise at the after Tattoo Reception, and to mark his dedication to engaging with the community to deepen their understanding of the Services place in our lives and forbears lives, was President of the Avalon Beach RSL sub-Branch, Graham Sloper, Commodore of the R.A.N. retired with glowing words from National RSL President, Rear Admiral Ken Doolan AO RAN (Retd) and Major General Iain Spence, Vice Chief of the Defence Force Group; Cadet, Reserve & Employer Support Division for his work and for all the people who work behind the scenes to ensure this showcase of our Cadets and the many community groups and schools that contribute each year to this only annual Tattoo in New South Wales.

The ethos behind keeping our Services as a backbone through our societal mores is best spoken by the gentleman himself. From his Address of 2015:

Distinguished guests, participants, supporters and the community;
Welcome to the Avalon 2015 Tattoo.
The RSL of Australia, through the NSW State Branch and then the Northern Beaches District Council of 11 sub-Branches to the Avalon RSL sub-Branch, has an objective of engagement with the community.

The sub-Branch members are those with a military background. We may be a relatively small sub-Branch but it is very active with schools, cadets youth groups and community organisations. After all those in the military came from the community and were temporarily in uniform before returning to the community. The sub-Branch has major activities with the schools' "Australia My Country" competition, sponsoring visits to the Kokoda Trach at Concord , the Tattoo and, of course, ANZAC Days, where thanks to you in our community, we have the largest commemorations in NSW outside the CBD.

We are fortunate to live in this wonderful part of the country and especially fortunate to have three exceptional tiers of government. Though the weather has been so kind to us for the Warringah and Mackellar ANZAC Centenary Commemoration, ANZAC Day and now the Tattoo that there may be a fourth tier looking over us.

The first tier of government, Pittwater Council, has been a tremendous supporter of the Tattoo over its 10 years and we are now assisted by sponsors to cope with its continuing expansion. Thanks to four local sub-Branches in Dee Why, Forestville, Palm Beach and
Balgowlah/Clontarf /Seaforth, ADCU, Johnson Brothers Hardware, Coles Newport, Hardware and General, EXRAN Computers and Patrick Soars of Australian Native Landscapes.

Moving to the third tier of Government is our own iron lady of politics, the Hon Bronwyn Bishop, Member for Mackellar and Speaker of the House of Representatives, who is totally committed to her electorate.

Pittwater’s MP spoke with feeling and respect of the role our local Emergency services, many of these people volunteers, and paid tribute to their service during the storms of April 2015, when many gave up paid work to assist those affected in the community. Their dedication, their acquiring the skills and qualifications required to carry out such work, and being on duty 24/7 during those testing days was emphasised.

When the Hon. Rob Stokes asked the audience to applaud those who stood before them, on parade, the sound of all those hands filled Dunbar Park.

Hon. Bronwyn Bishop, Federal Member for Mackellar and Speaker of the Australian House of Representatives,  read a Message from Australia’s Prime Minister:

MESSAGE FROM THE PRIME MINISTER
AVALON 2015 TATTOO
I am pleased to provide this message for the Avalon 2015 Tattoo.
For ten years, the Tattoo has brought the pageantry and ceremony of military tradition to the Northern Beaches.

The Annual Tattoo brings together local groups from across the community in a showcase of performance from Pipe Bands to aeronautical displays and of course, fireworks! It is a wonderful celebration of our defence, emergency services and community organisations.

The 2015 Tattoo highlights the example set by generations of Navy, Army and Air Force personnel.

Wherever they have served, our service men and women have embodied the commitment to freedom, the spirit of adventure and the bonds of mateship that we hold dear to this day.

Their courage and sacrifice leave us the enduring legacy of a free and peaceful nation, and is emulated by Australian Defence Force and civilian personnel on duty today.

This year's event will also recognise the significant contribution of our local emergency services for the work they undertook during the severe storms that wreaked havoc in the local area and throughout New South Wales.

The work they do, often under difficult circumstances, contributes so much to the local community and your efforts deserved to be honoured.

I pay tribute to the Avalon Beach RSL Sub-Branch for hosting this annual Tattoo, and send my best wishes everyone participating.

Some of the images from this year's Avalon Tattoo are below. 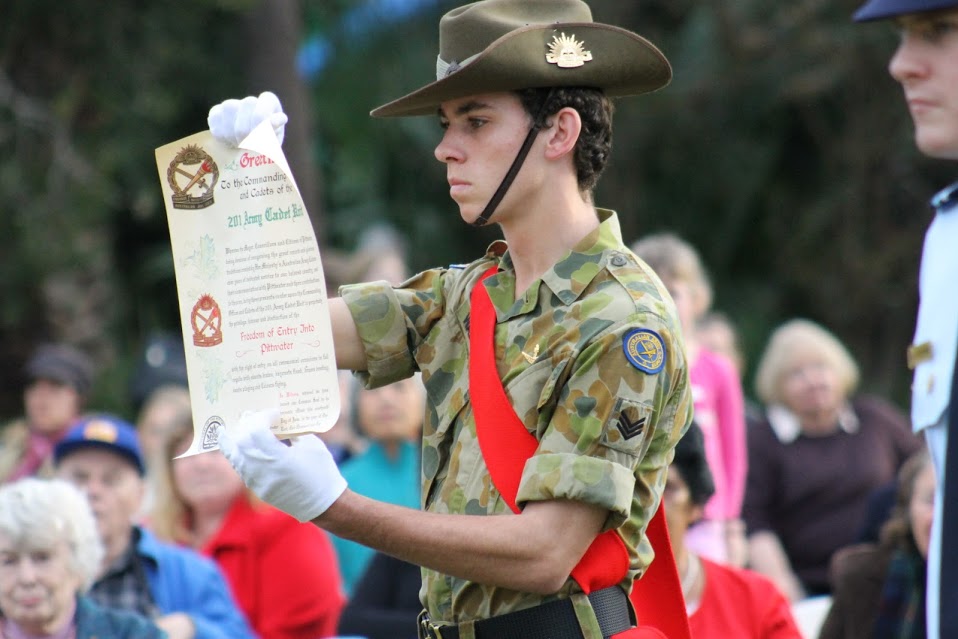 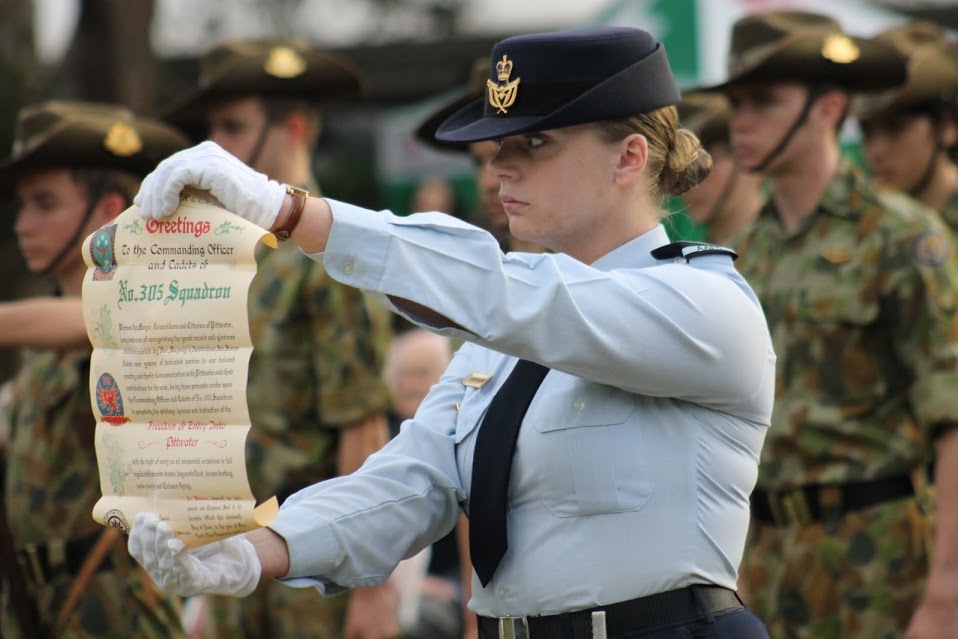 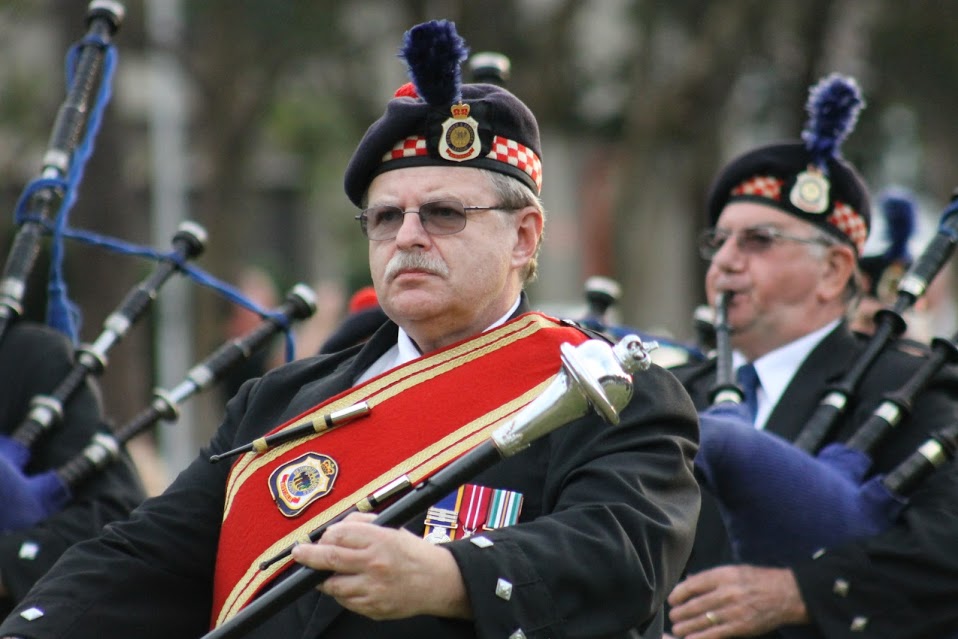 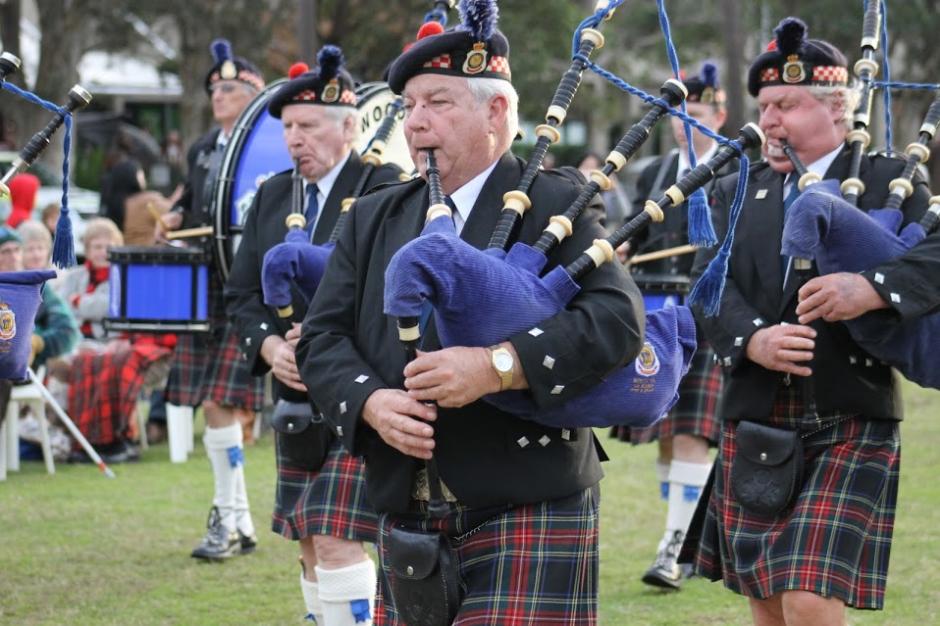 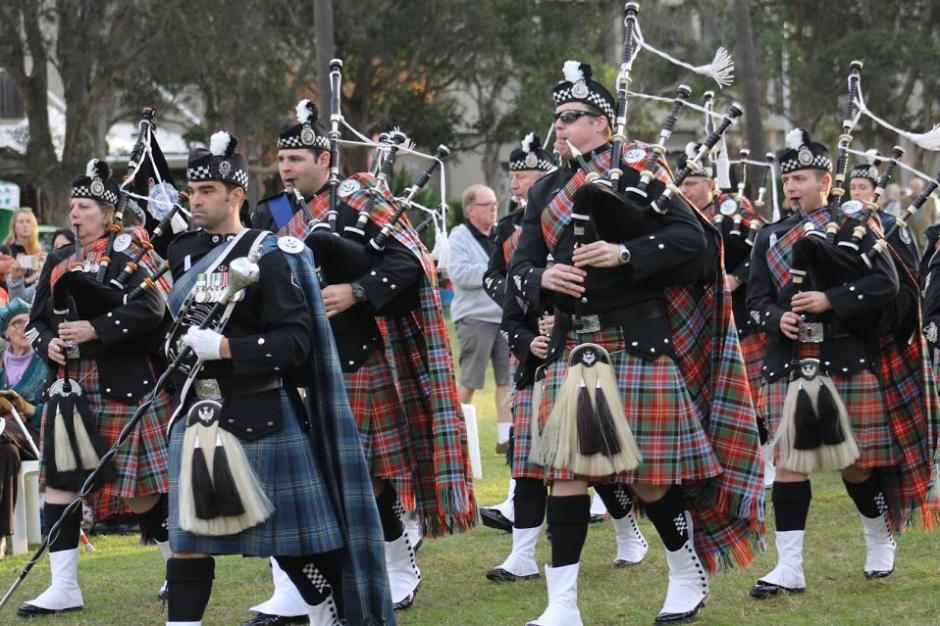 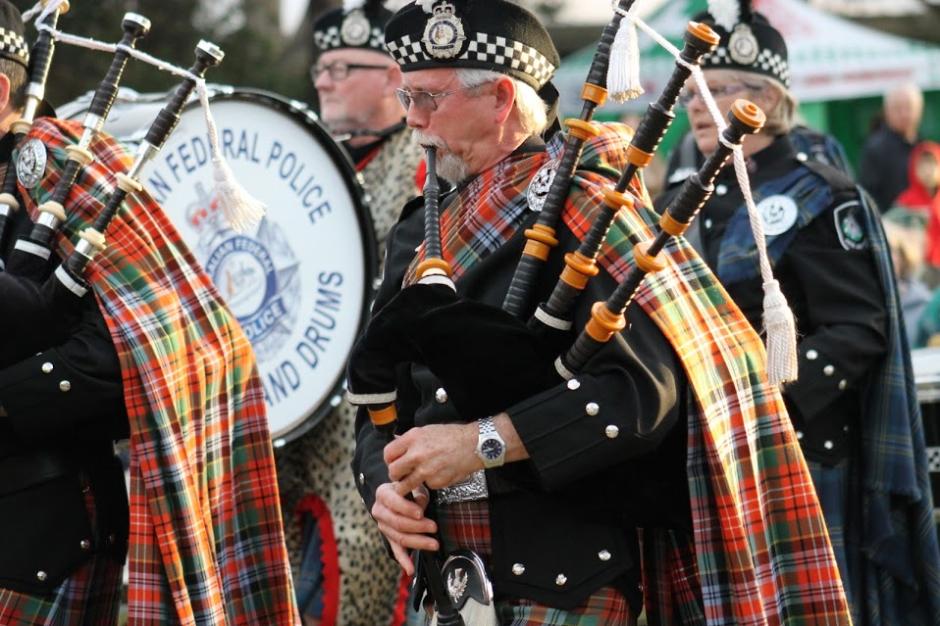 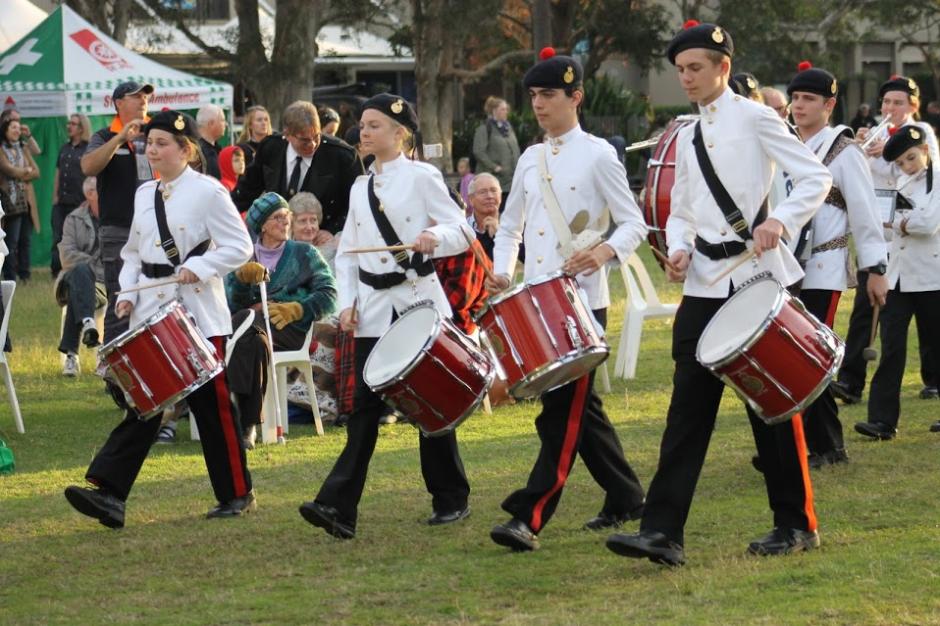 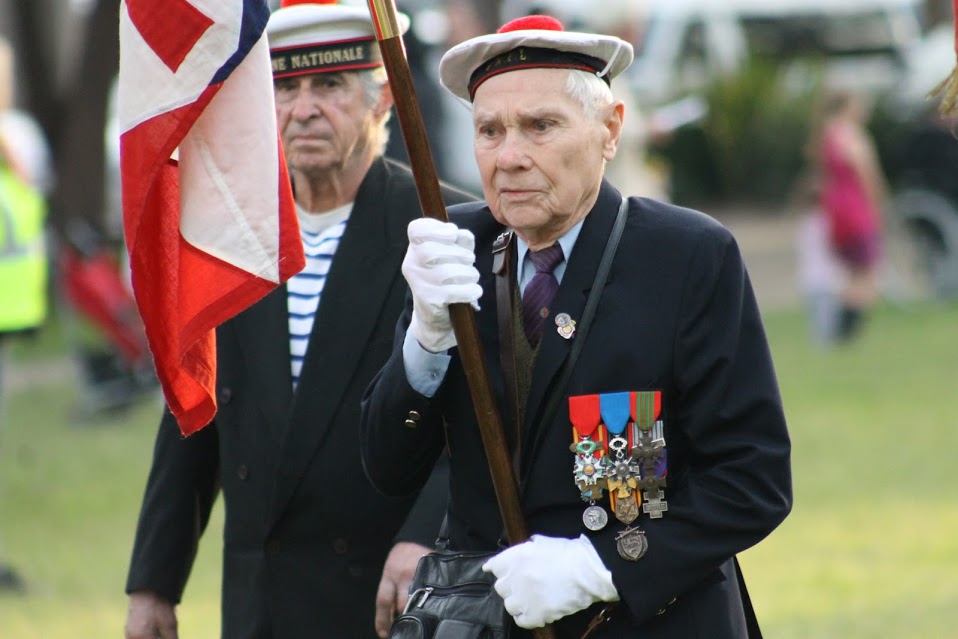 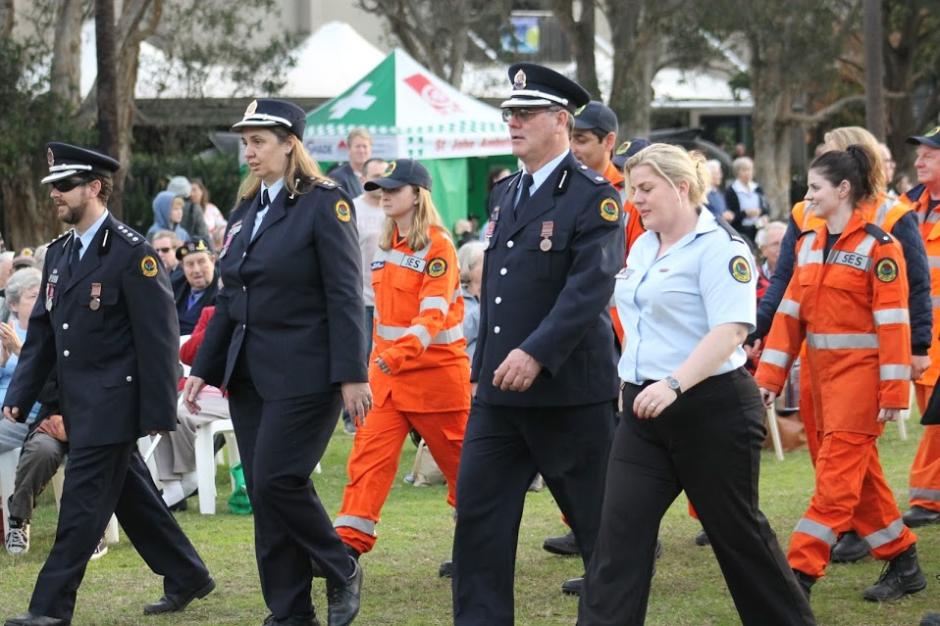 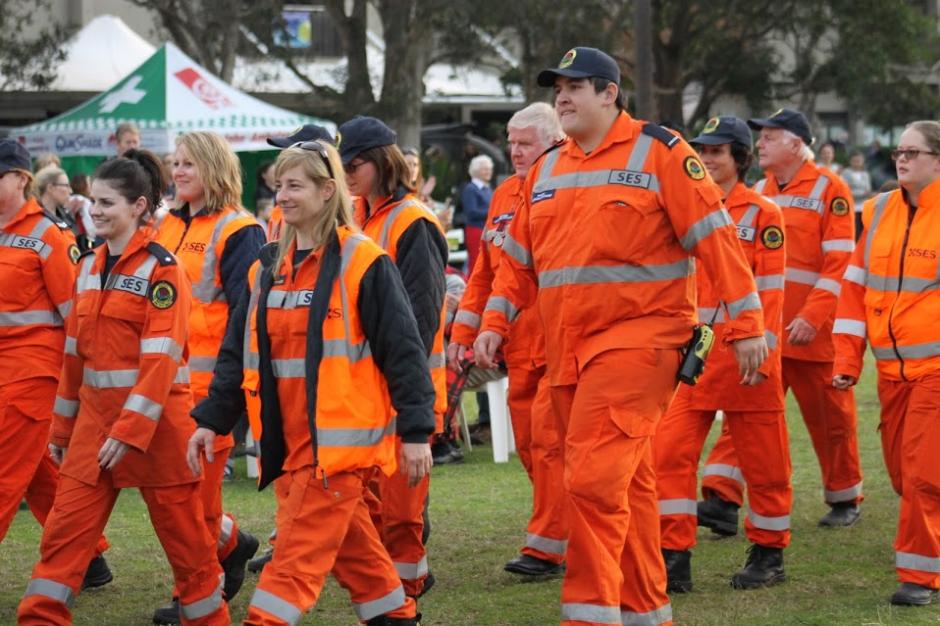 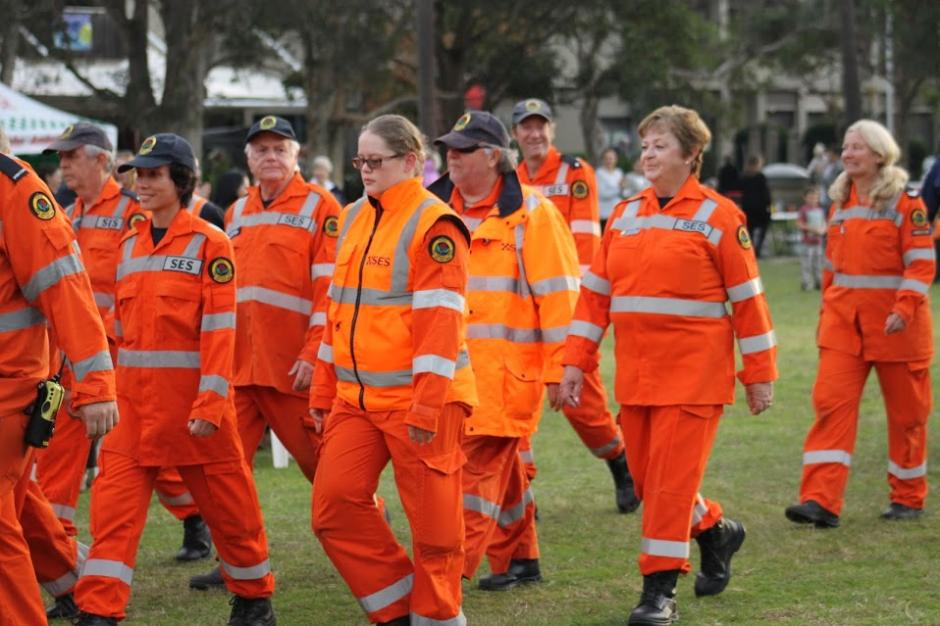 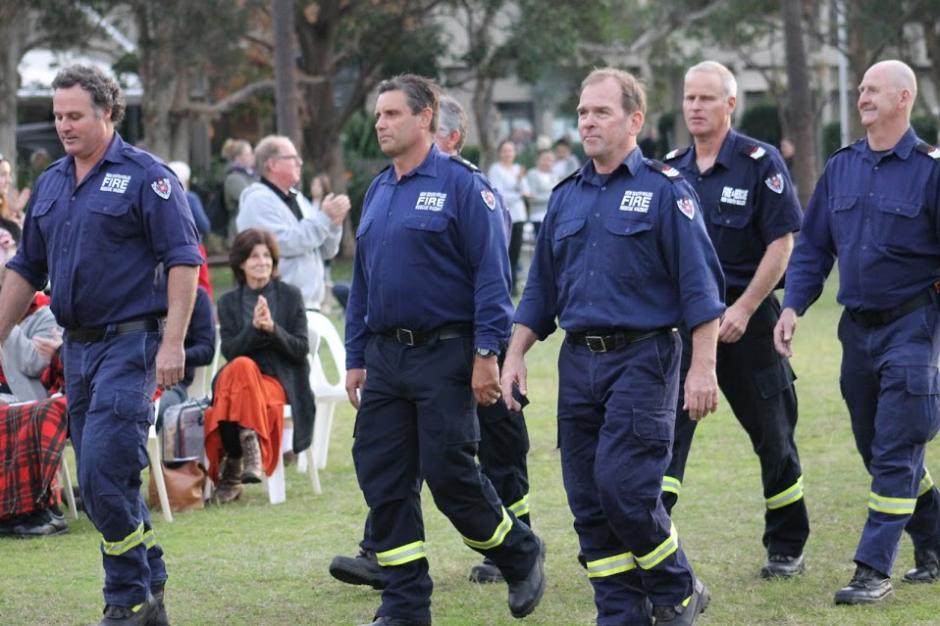 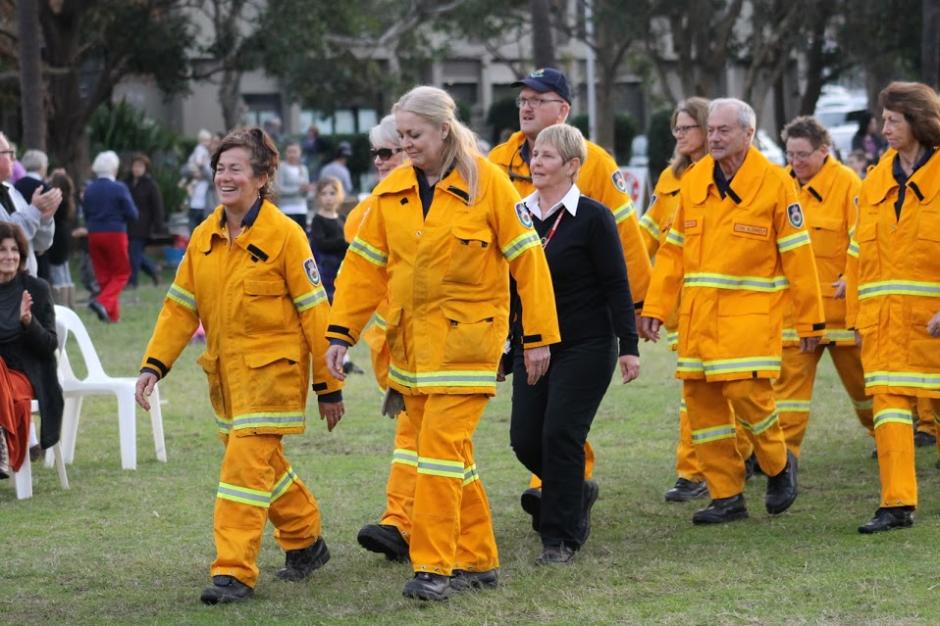 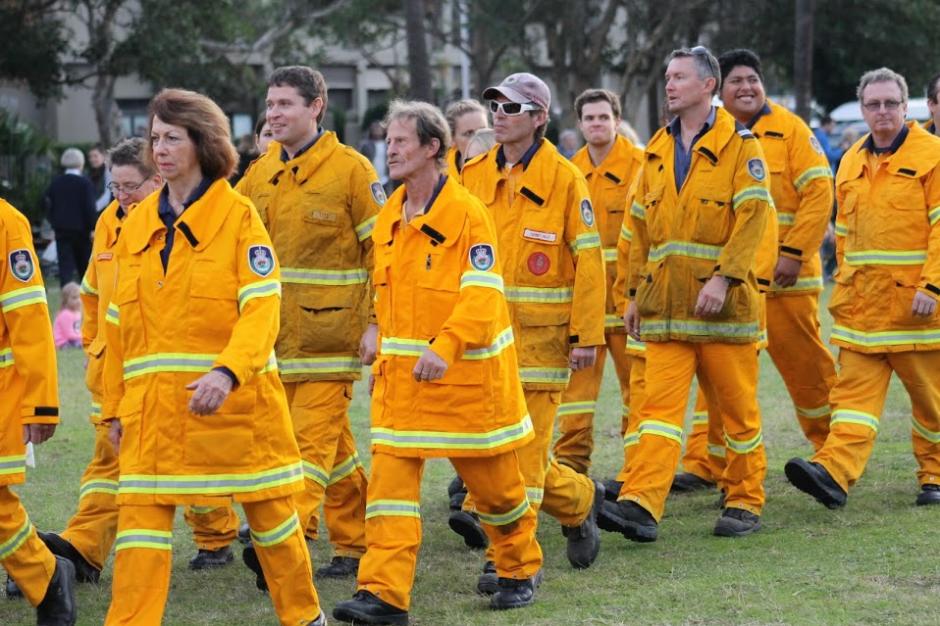 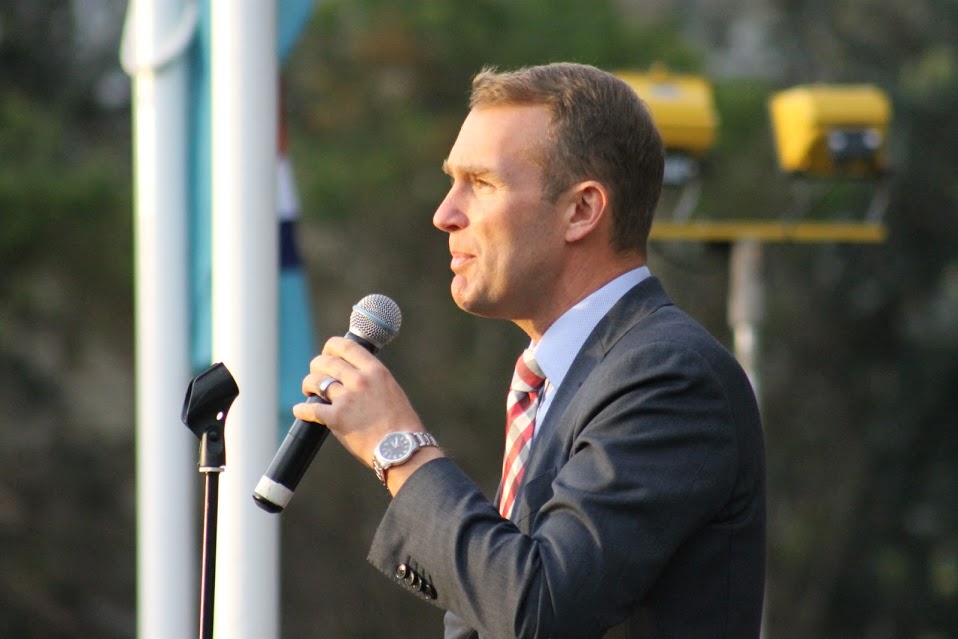 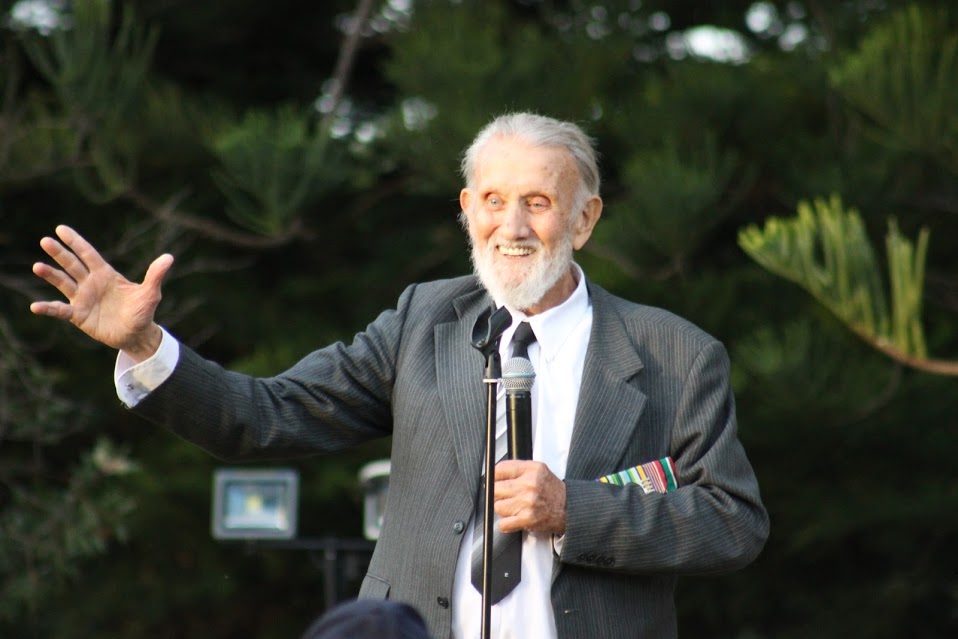 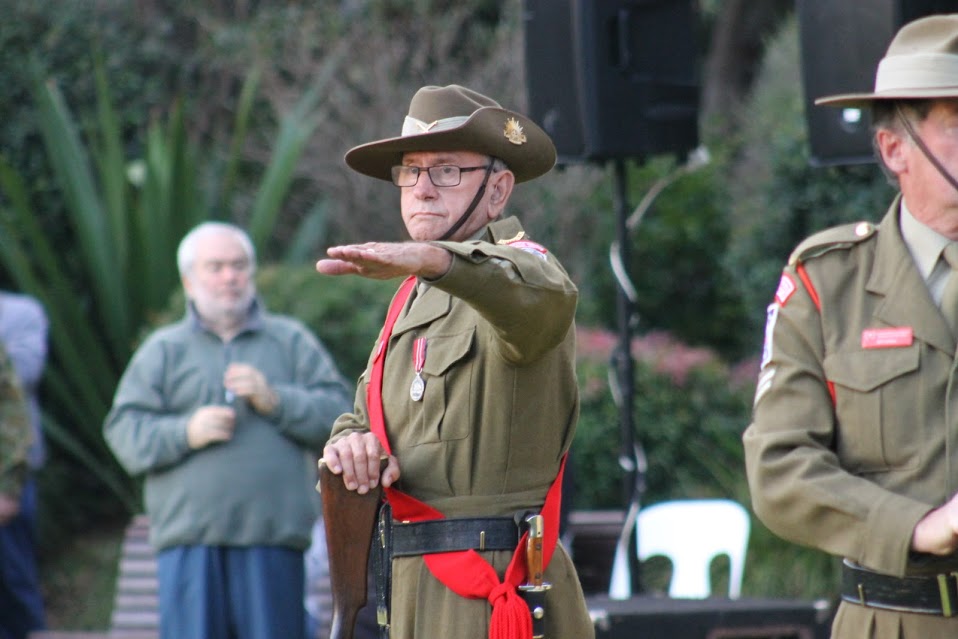 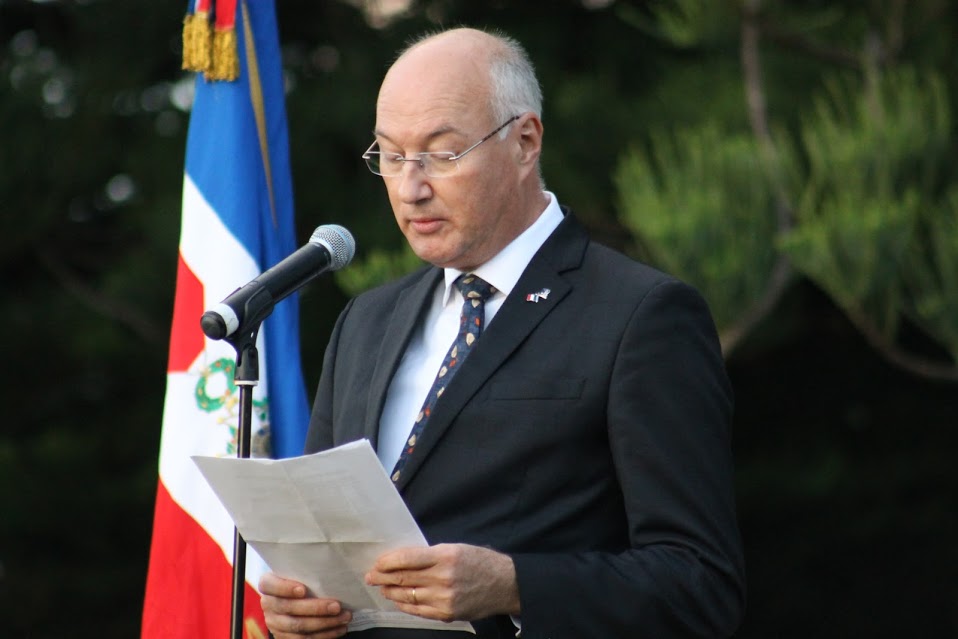 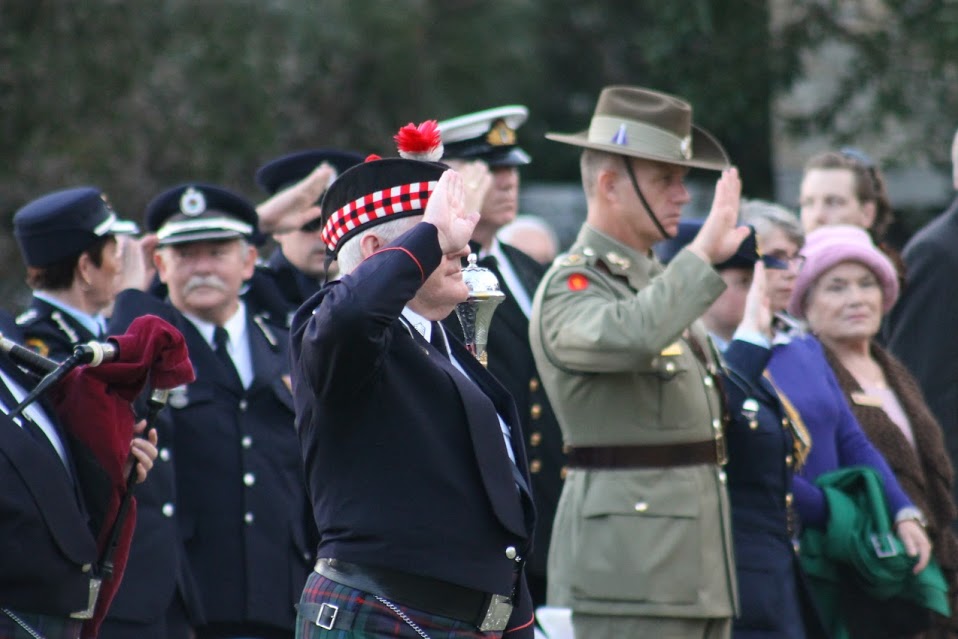 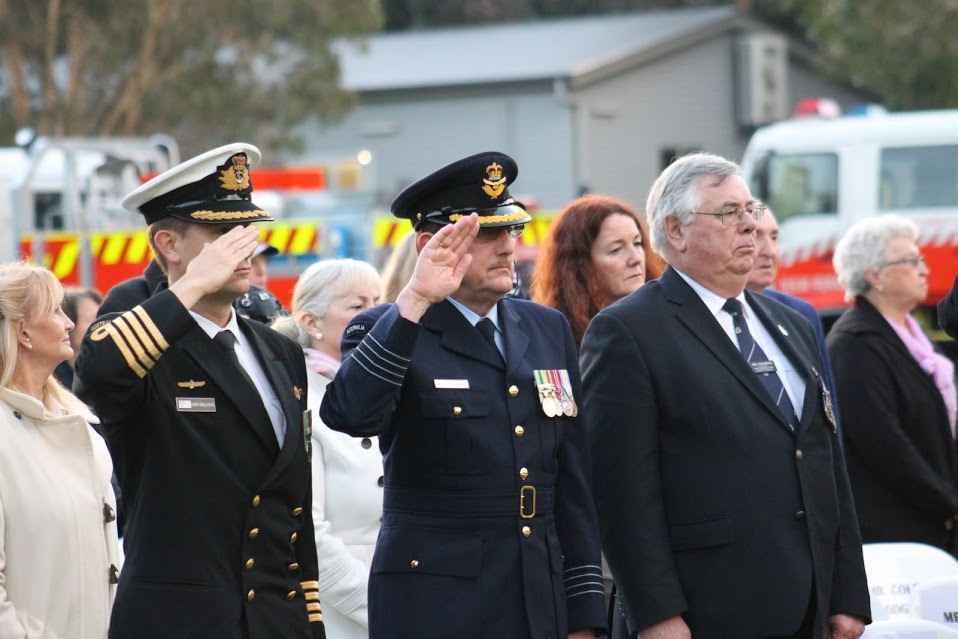 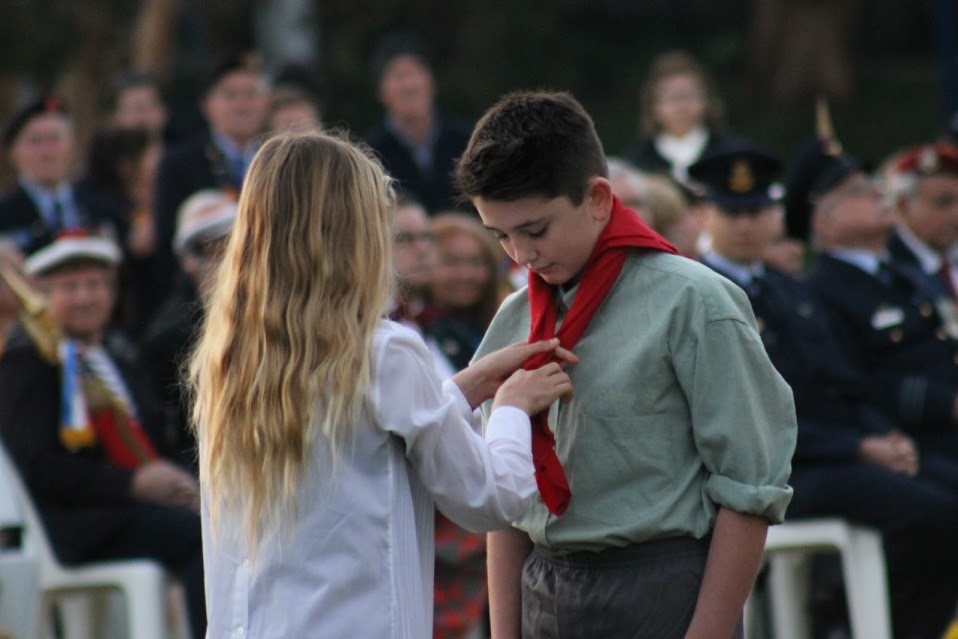 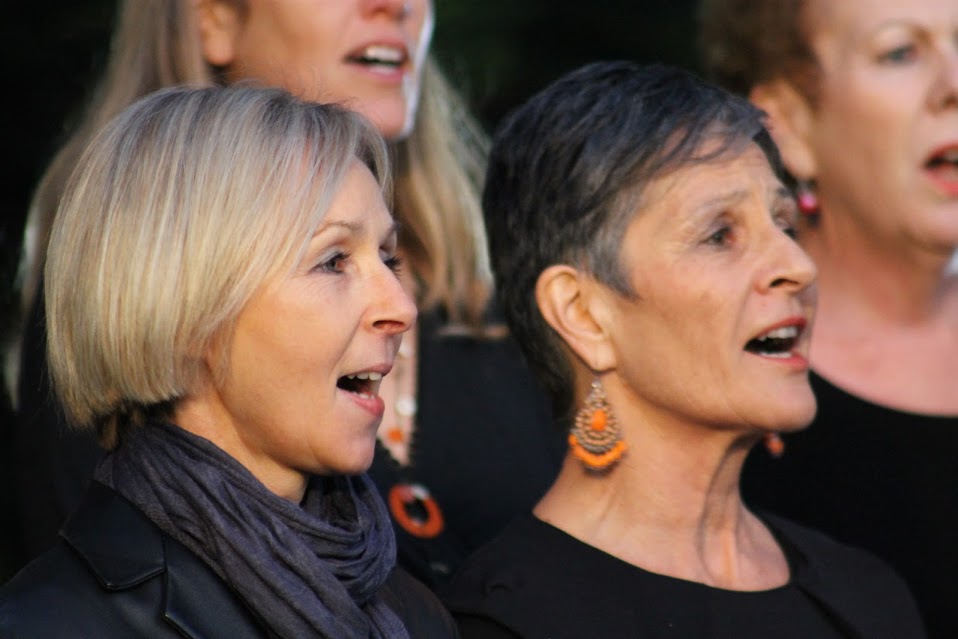 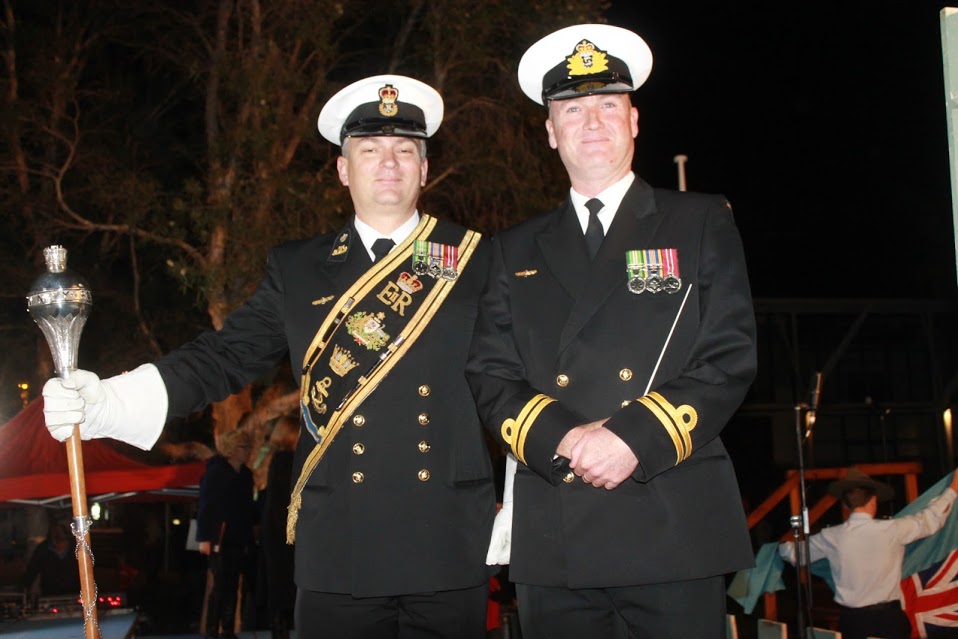 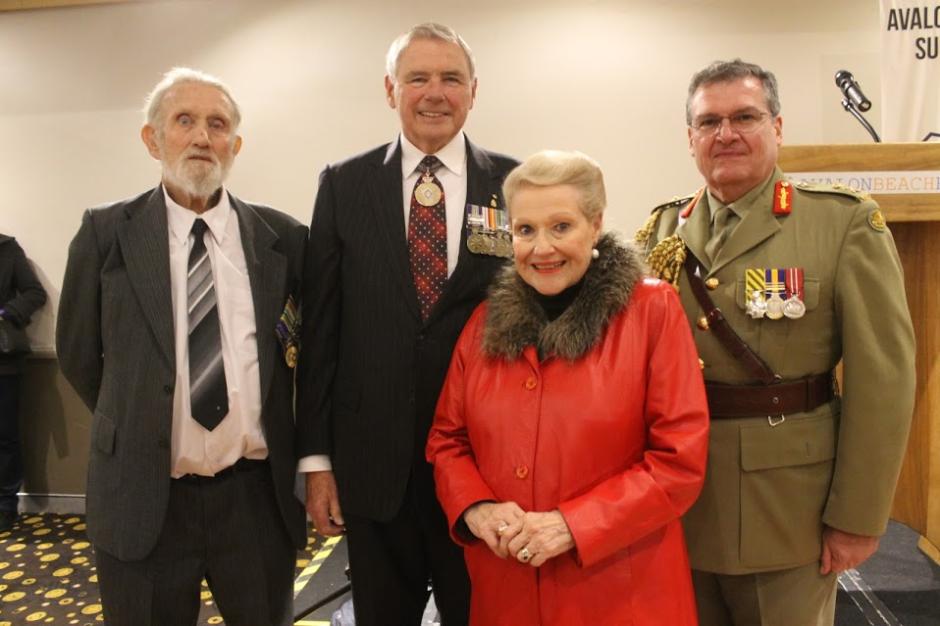 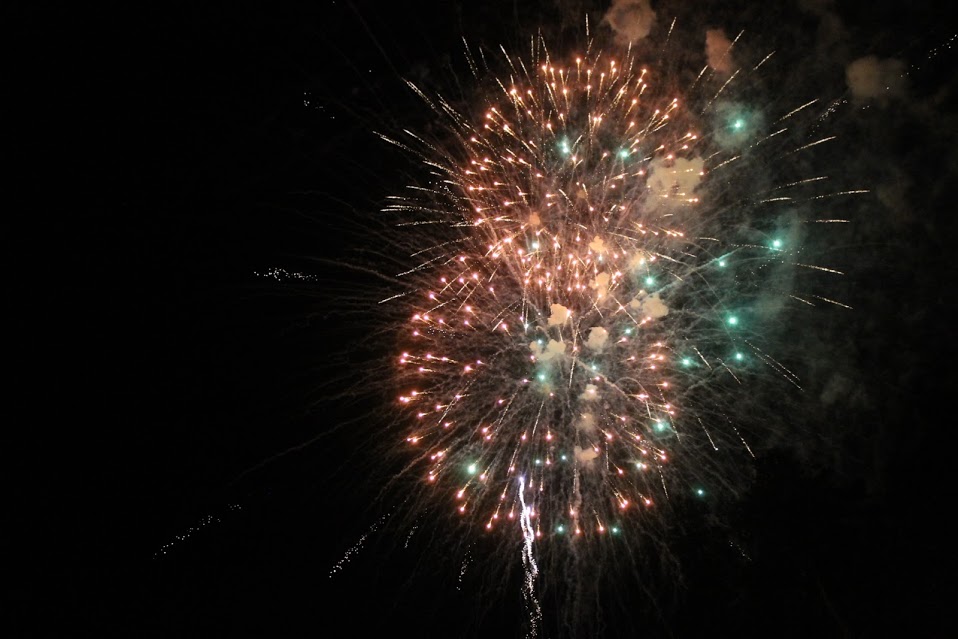