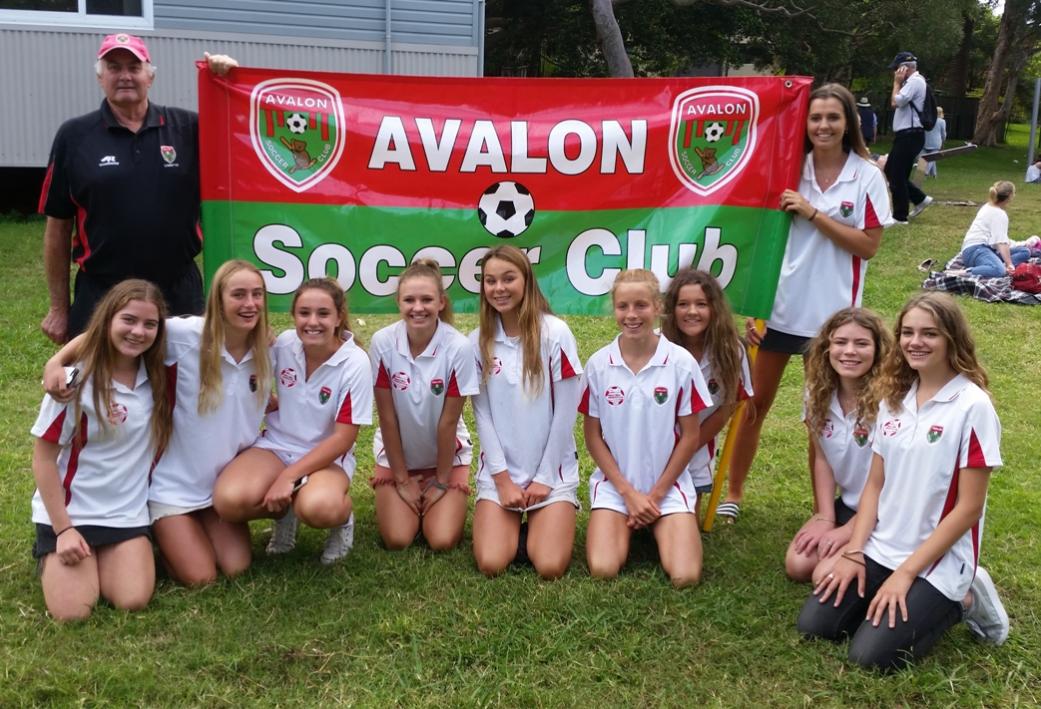 Avalon Soccer Club's under 16 womens team will travel to Vanuatu on Thursday 29th June to:
• Promote women's soccer in Vanuatu and Avalon Soccer Club
• Give young women an international sporting opportunity
• Provide an opportunity for young women to help local communities by running coaching clinics and donating equipment
The 18 Avalon girls will have a challenging game against the Vanuatu National Under 16 Womens team. While they haven't competed on an international level before, they are expecting to be competitive. The Avalon girls are currently leading their MWFA Division 1 competition and last weekend they beat Mount Colah 4:0 to progress to Round 3 of the Football NSW State Cup. In previous years they have been crowned MWFA age champions and competed in the Football NSW Champion of Champions tournament.

As well as playing the national team, the girls will play friendly games against Epule Village School, Manua College and select girls from the Luganville team on Santo Island. Most of the girls in these teams will play without boots or shin pads.

The girls will also visit Millennium Primary School to deliver donations and have a casual kick around with the schoolchildren. At each stage they will be delivering donations of jerseys, shorts and bags, as well as gifts specifically targeted at the girls such as nail polish and hair accessories.

Many of the girls have been playing soccer since they were 5 years old. Over the years soccer has allowed them to build and maintain friendships across suburbs and schools. The trip to Vanuatu will help cement lifelong friendships and broaden their horizons, of the opportunities that playing sport can bring.

This will be the 7th team that Avalon Soccer Club has sent over, continuing a community relationship that has grown strong between these two places through their love of sport and in particular, football.

The annual tour is endorsed by the MWFA, Football NSW, FFA and the Vanuatu Football Association. The aim of the tour is to introduce our girls to a different culture while building relationships with island neighbours and growing women's football in the region.

Whatever the results may be during their matches it’s clear this initiative makes everyone a winner and fosters great life experiences for our young local players.

STATE CUP
Avalon came home with some great results from the State Cup last week, including a massive win by the WPL over the Camden Tigers. Results included:

Avalon Soccer Club is an amateur club situated at the northern end of Sydney's Northern Beaches. As a club we pride ourselves on our friendly, family club environment. The club is comprised of around a thousand players aged from 5 to 70, who enjoy playing the beautiful game at a variety of levels and is entirely run by a group of highly dedicated volunteers. In 2012 we celebrated the 30th anniversary of the amalgamation of the Avalon Junior and Senior Clubs.

We are one of 17 clubs playing in games and competitions organised by the Manly Warringah Football Association.

Find out more at: www.avalonsoccerclub.com.au 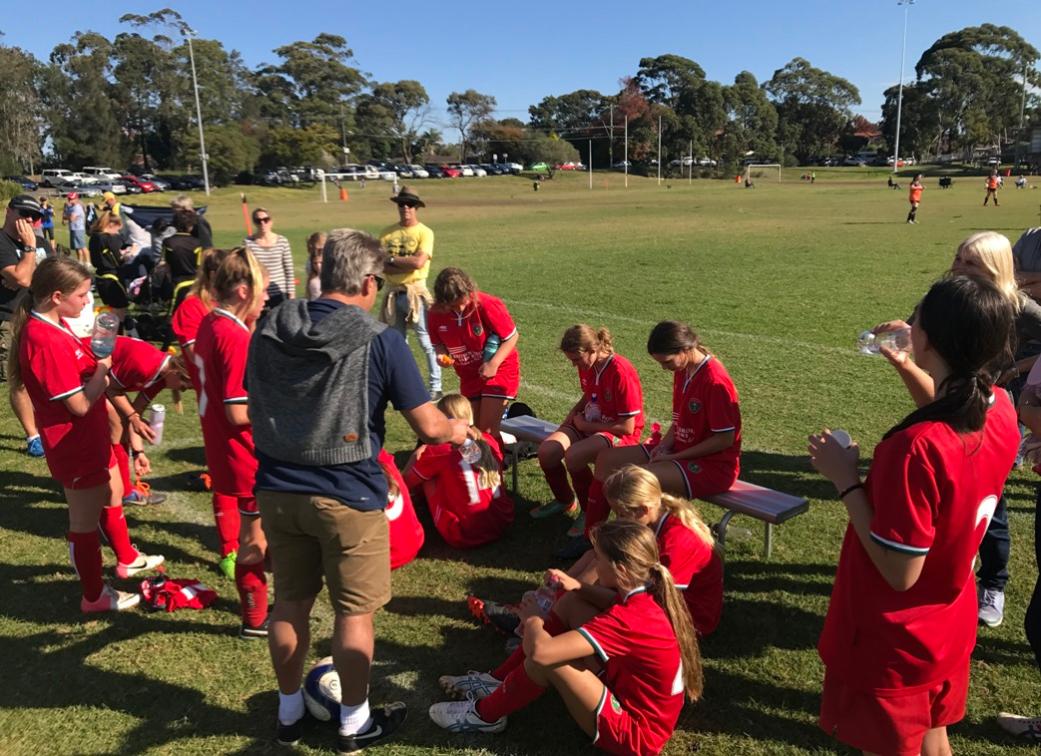