Pittwater Council Report in file below

The Rotary Club of Pittwater cooked and served around one thousand breakfasts, less then previous years due to the weather, but enjoyed by those who ate bacon and egg and sausage and eggs rolls. All funds raised on the day for all activities,  food and drinks are divided between volunteer groups Rotary Club of Pittwater, Cottage Point Rural Fire Service, Lions Club of Avalon, Lions Club of Pittwater, SES Warringah/Pittwater and the Zonta Club of Northern Beaches, who were all also on hand on the day.  Larraine Hall, who organises Pittwater Rotary’s involvement, ensures the left over perishable food which is unable to be returned for refund is collected by Oz Harvest, a charity which collects excess food which would otherwise be discarded. This excess food is distributed to the vulnerable in Sydney. Check out their web site: http://www.ozharvest.org/ Photos by AJG 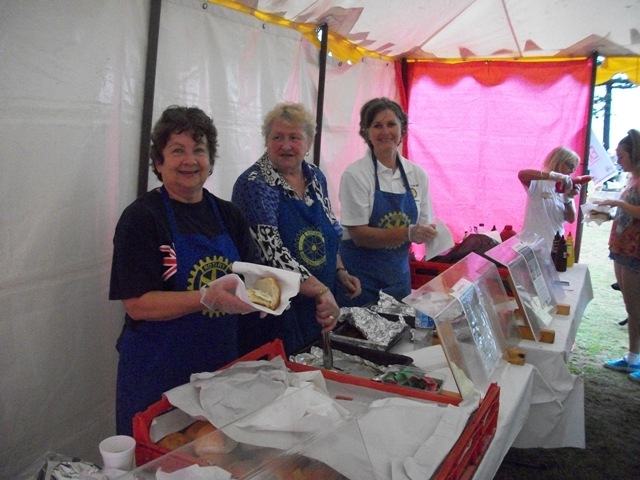 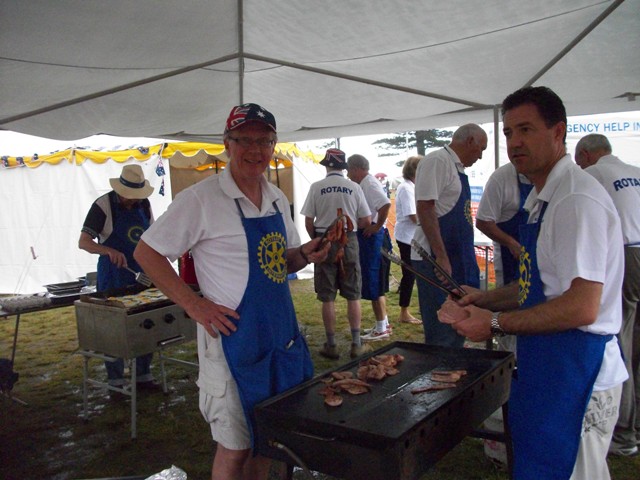 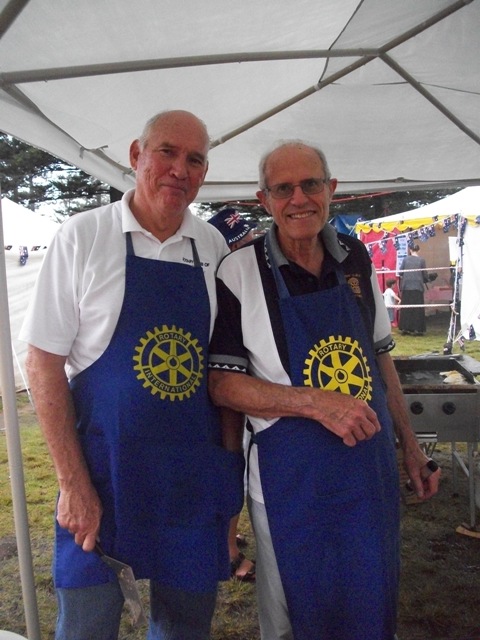 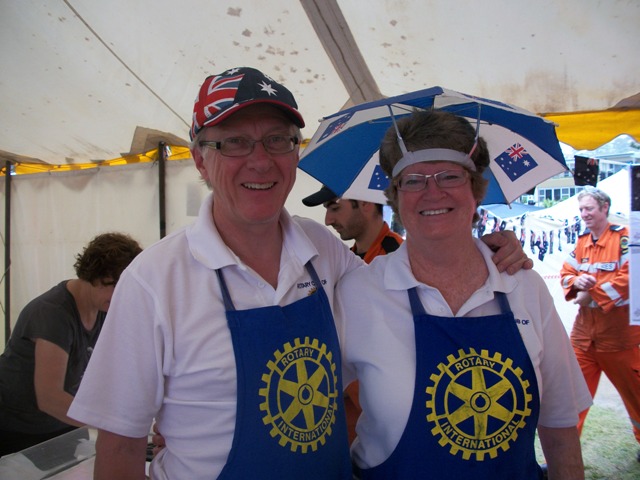 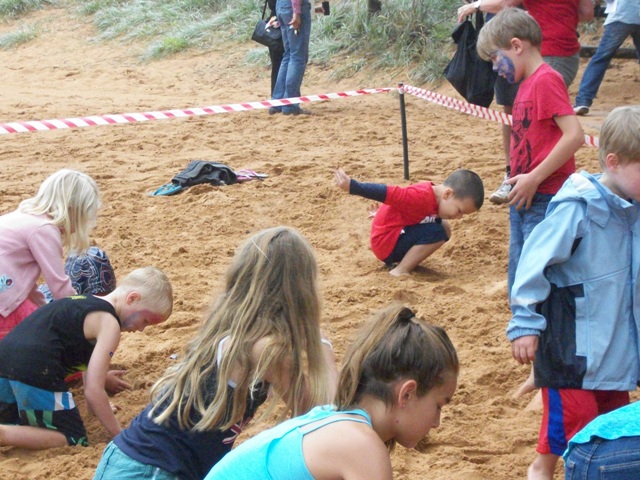 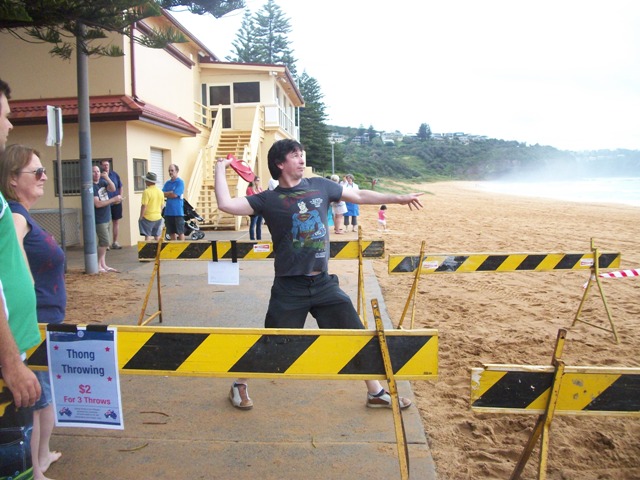 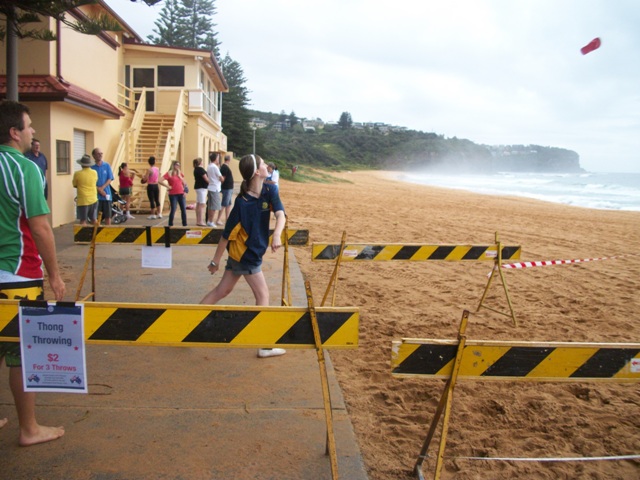 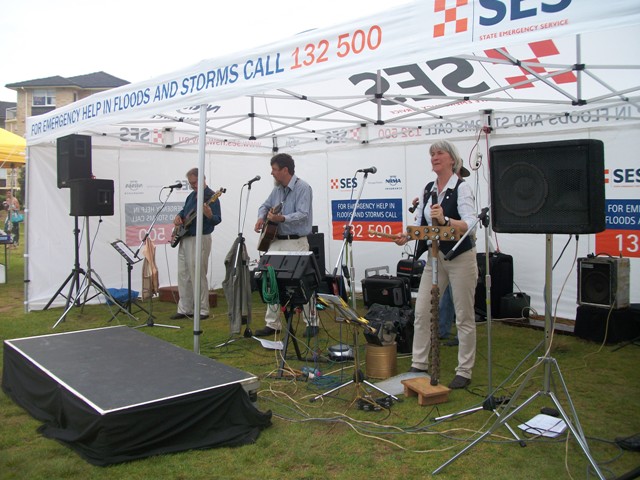 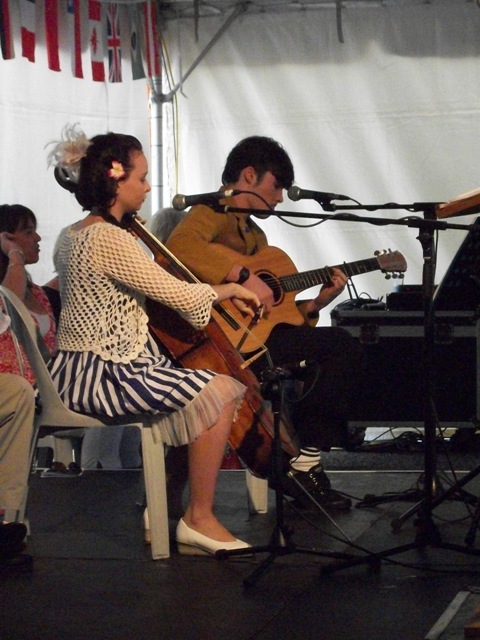 Naoise Teahan-Thomson of the sweet strong voice with brother Lachlan 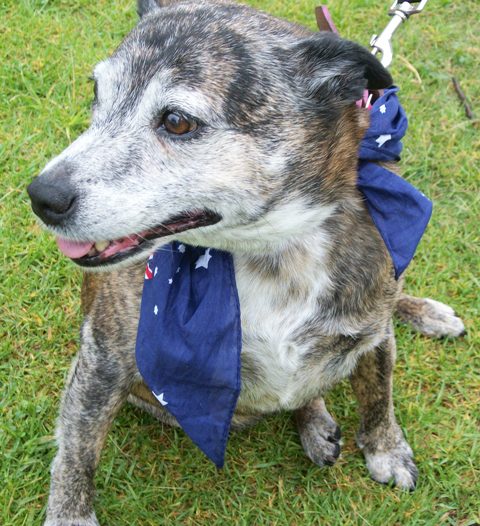 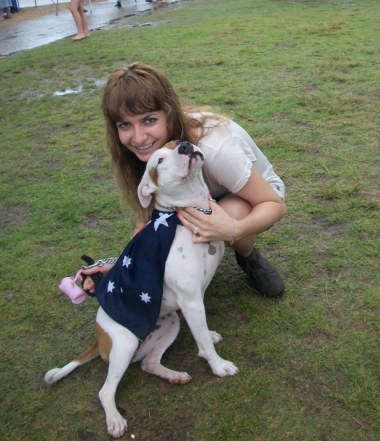 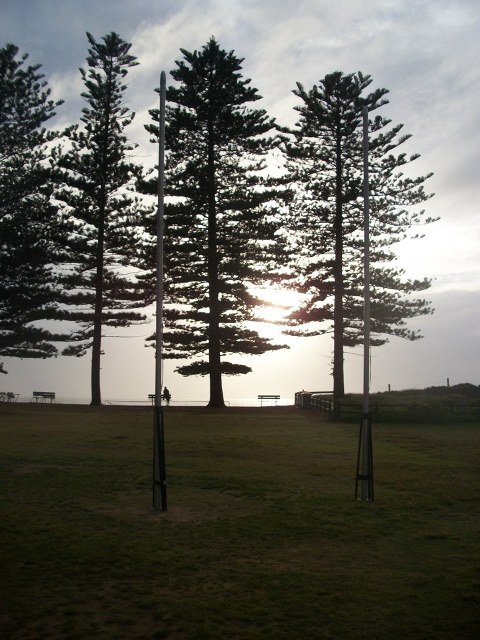 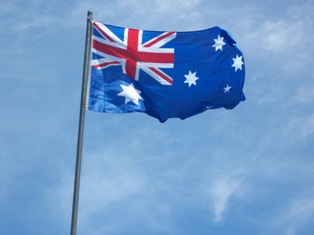 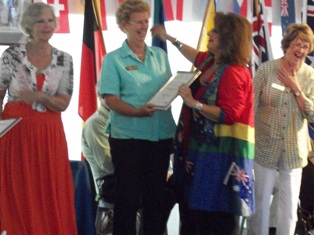 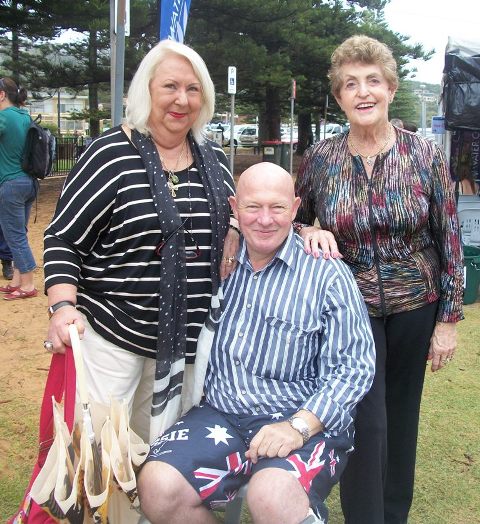 Lorrie Morgan (Citizen of the Year, who was overwhelmed and attributed the success of Pittwater Community Arts to the team, not just herself) with Cr.s of Pittwater, Ian White and Patricia Giles 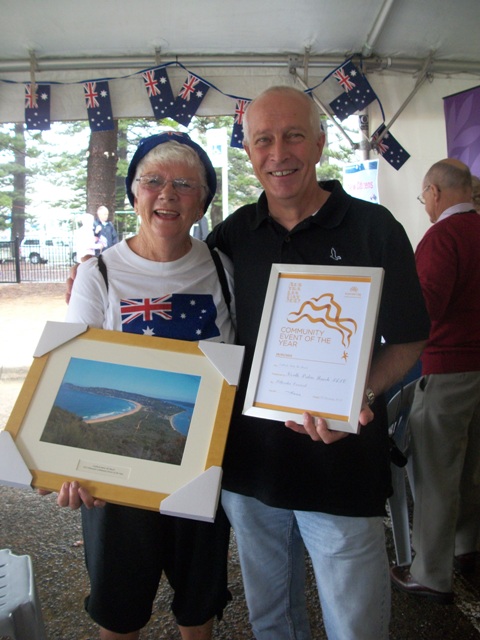 Event of the Year, Outback Meets Bush organised by NTH PBSLSC, accepted by Terry Kirkpatrick, here with his Aunt 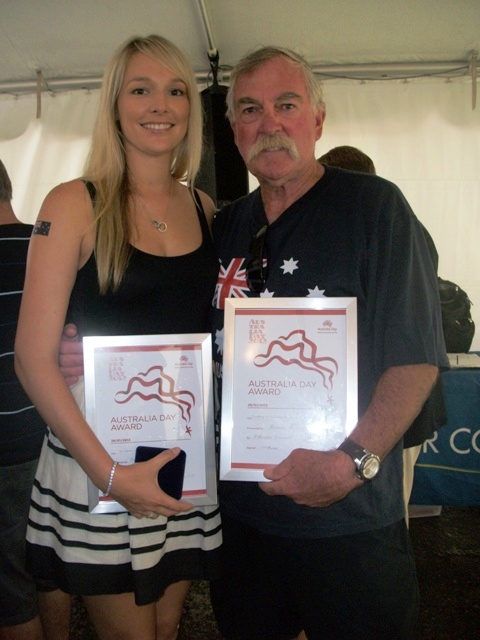 Ellie William and Brian Friend, Sportswoman(person) of the Year and Australia Day Award 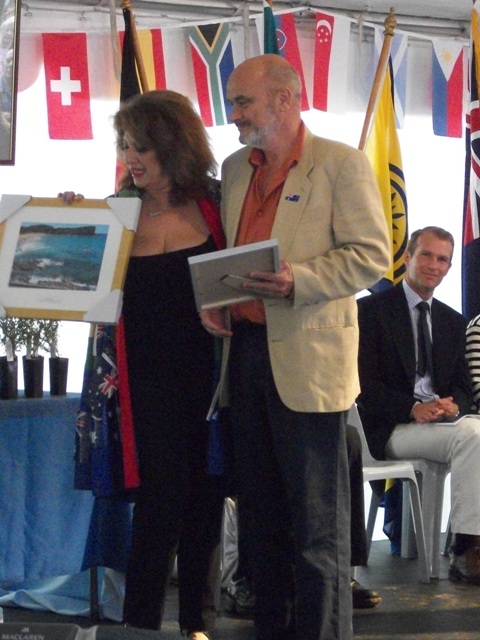 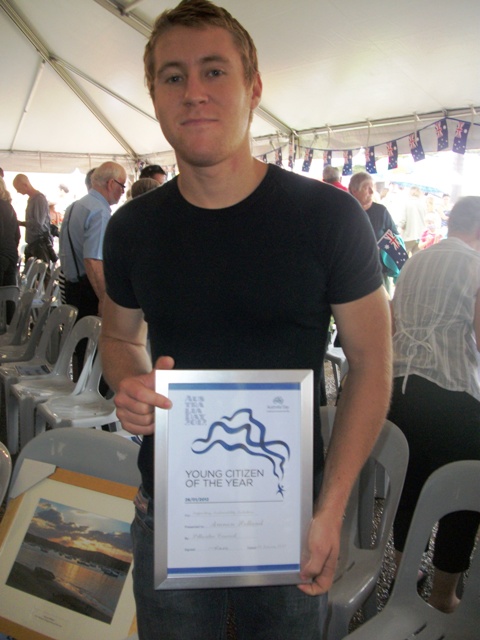 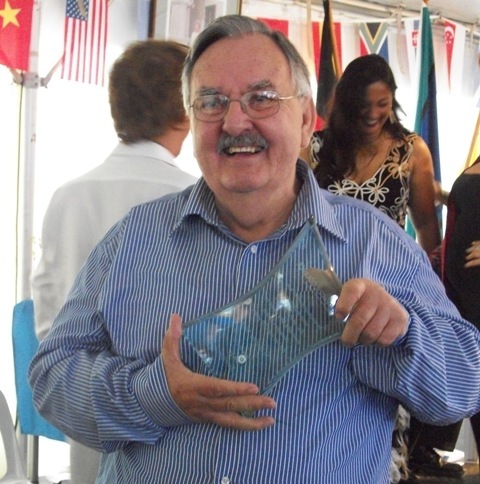 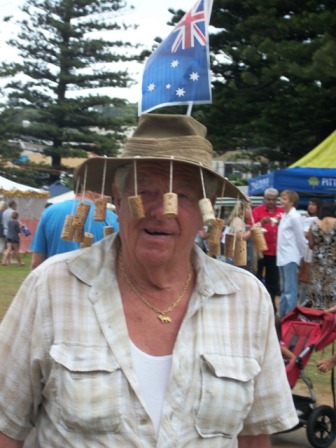 Richard who is sometimes called 'Ricardo' 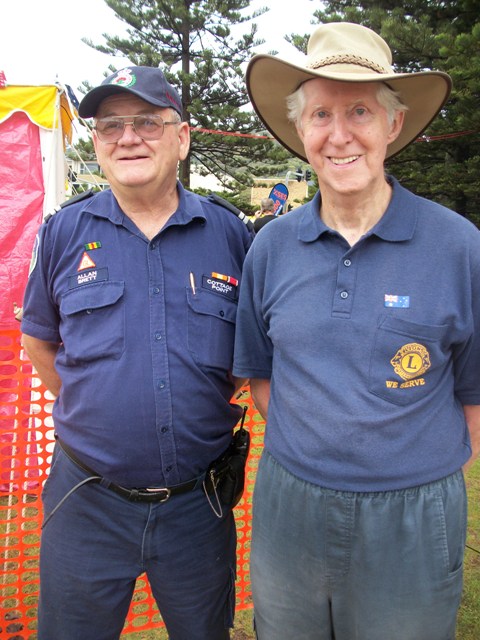 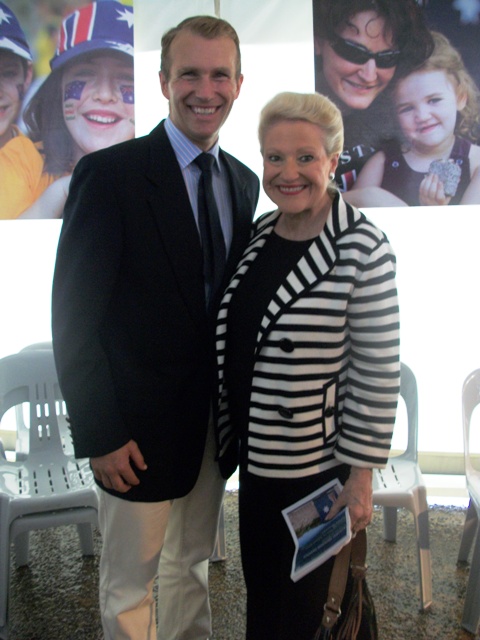 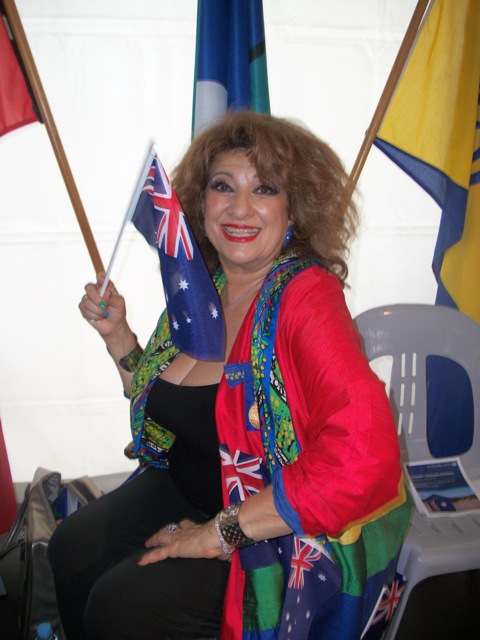 Vivacious Maria Venuti had all laughing and stories of Newport Holidays to share. Still in great voice too. 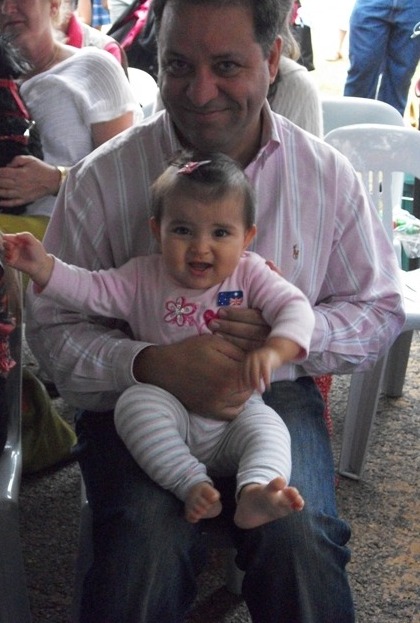 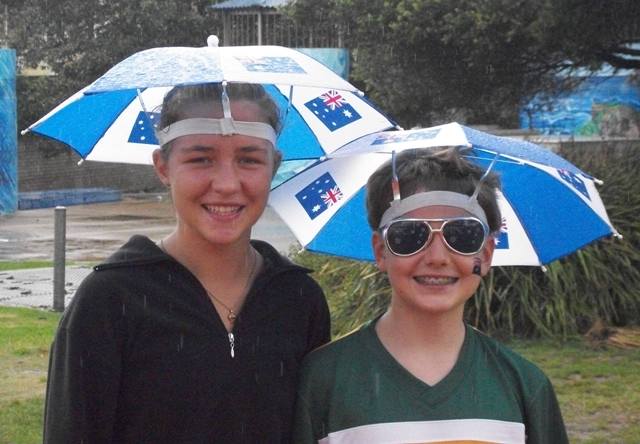 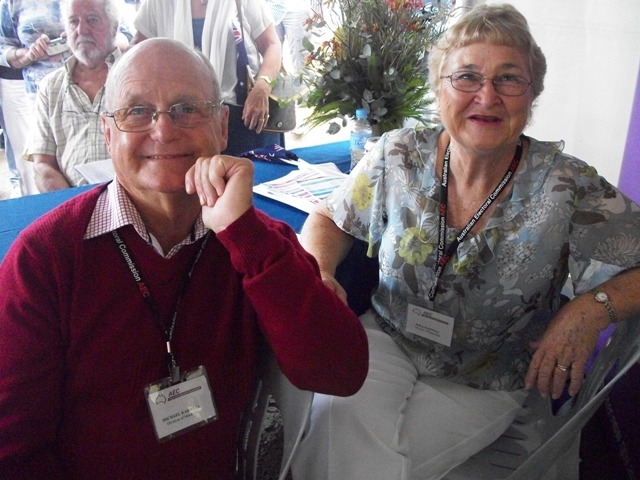 Mike and Nola Kadwell, Avalon legends and who represented the AEC (Australian Electoral Comission) for all new citizens