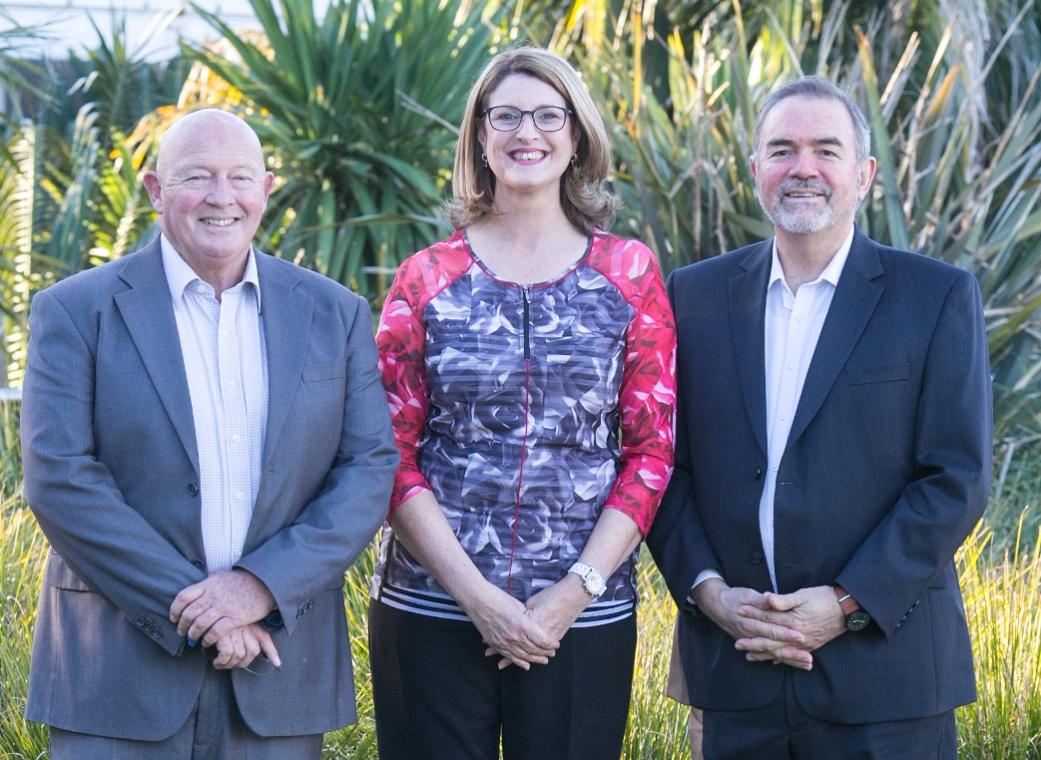 Katinga Schroeder
- resident of Terrey Hills for 25 years and has been actively involved with numerous local sporting groups, predominantly through her not for profit organisations. She is an Event Manager and in her spare time raises Guide Dog puppies and sings with Northern Beaches Chorus!
WISH LIST
Having organised events for nearly 30 years, Katinga Schroeder admits she loves to plan.
So, it’s only reasonable to assume she has a lot of plans to enhance and improve the lifestyle along our Northern Beaches.
Admittedly, Katinga is already doing her bit, raising Guide Dogs and visiting local nursing homes regularly with her Pets As Therapy Dog. She also created Kayak For Kids while working for Lifestart, which has raised more than $2 million over the past decade to help children with disabilities and developmental delays. For two years she was a board member of the Learning for a Better World (LBW) Trust that draws on the Australian and international cricket communities to transform the educational opportunities for youth in the developing world. Her talents have also been put to good use as a volunteer for local schools and sporting clubs.
Now, looking at the future and the bigger picture for the Northern Beaches, Katinga believes it’s time lend her considerable expertise and foresight to the Northern Beaches Council.
Standing as a candidate for the Your Northern Beaches Independent Team, Katinga wants to be part of a cohesive council that will protect every unique sector of the Northern Beaches while accommodating an increasing population.
She believes that limited strategic high-density housing should be considered as a solution for areas along the beaches that attract more business and new residents, but accepts that the natural environment north of Mona Vale should be preserved for everyone to enjoy and high-rise should not dot the skyline.
She is also passionate about definitive public transport hubs being established to ease the burden on traffic and commuting and is convinced the Northern Beaches has the capacity to create elite standards in sporting facilities to attract more national and international events. Providing affordable and practical health and aged care for the Northern Beaches elderly is also a priority.
Believing that compromise must not lead to a solution that benefits no one, Katinga is looking forward to a council that ensures every perspective is taken into account and avoids “the camel that was a horse created by a committee”.
Full biography from https://www.yournorthernbeaches.com.au/katinga-schroeder

Bill Gye OAM
- long term resident of Pittwater, who has worked with the disadvantaged, including those with mental health issues, for more than three decades
Bill is a long term resident of Pittwater, living on Scotland Island. He knows and loves the area.
Bill has been actively involved in local community issues for the past 25 years and in 2014 received an Order of Australia Medal (OAM) for his services to the local community.
For the past 33 years he has been working with various groups of disadvantaged people such an long term unemployed, youth and people living with mental illness to improve their wellbeing, employment status and social inclusion.
Bill has a capacity for thinking through complex issues and communicating with and involving others in the solution.
Though we live in a major metropolitan city, Bill believes that we are most at home and happy being part of smaller scale communities of shared interest, where people have many opportunities to participate and feel part of the life of their community.
He puts a high value on those factors which assist us to develop and sustain healthy local communities in a healthy environments.
The future will bring some significant challenges and these will need clear thinking and a heart to take them on. Bill looks forward to contributing to this challenge.
Full biography from https://www.yournorthernbeaches.com.au/bill-gye
The Pittwater Ward - stretching from Palm Beach to Mona Vale and out to Terrey Hills and Duffys Forest -  is one of the best places to live – beautiful beaches and bushland, a strong local economy and a friendly community. We need a strong, effective and independent Council to advocate for our local community and protect its unique character as we face the challenges ahead.
Your Northern Beaches Independents for the Pittwater ward will endeavour to:
YOUR COMMUNITY – YOUR NEIGBOURHOOD – YOUR FUTURE
On Saturday 9 September - let’s keep the Northern Beaches strong and INDEPENDENT
www.YourNorthernBeaches.com.au
Tweet