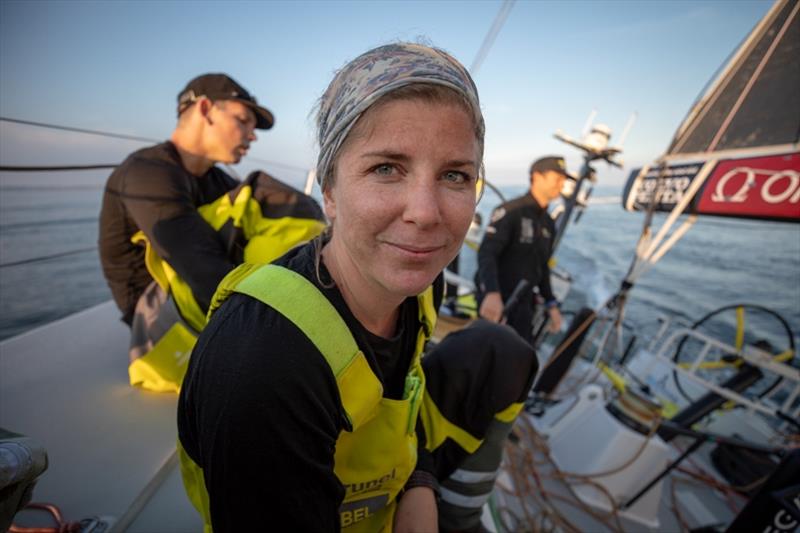 Hunters Hill Sailing Club has been awarded NSW Club of the Year ahead of many others for their dedication and spirit in supporting sailing and their members.

The smaller, volunteer run club sits just west of the Sydney Harbour Bridge and is surrounded by many larger neighbouring clubs. The club's President Maria Quinlan places their success on their dedicated team of volunteers.

"HHSC are delighted to have won NSW Sailing Club of the Year. Great recognition for this small volunteer club with a big heart and big ideas.

"Thank you to Australian Sailing for this award and to all of the volunteers at HHSC who are key to its success." Quinlan continued.

Both have excelled in regattas over the last 12 months and it was only fitting to present the award to both sailors. Lisa Darmanin, who is currently preparing to compete in Aarhus, Denmark for the World Championship couldn't be more proud to have received the award and to call NSW home.

"It's so great to receive this award alongside Nina Curtis. It's always so lovely to be recognised by the Australian Sailing community for our efforts even when we are so far from home. I love sailing in Sydney harbour it's definitely the best place in the world, so very proud to be from NSW!" Darmanin said.

In addition to the winners mentioned above, nine sailors from across NSW were selected from a long list of nominations to receive awards in their respected category.

Thank you to Manly 16" Skiff Club for hosting a great evening and to all the attendees who made it such a great night.